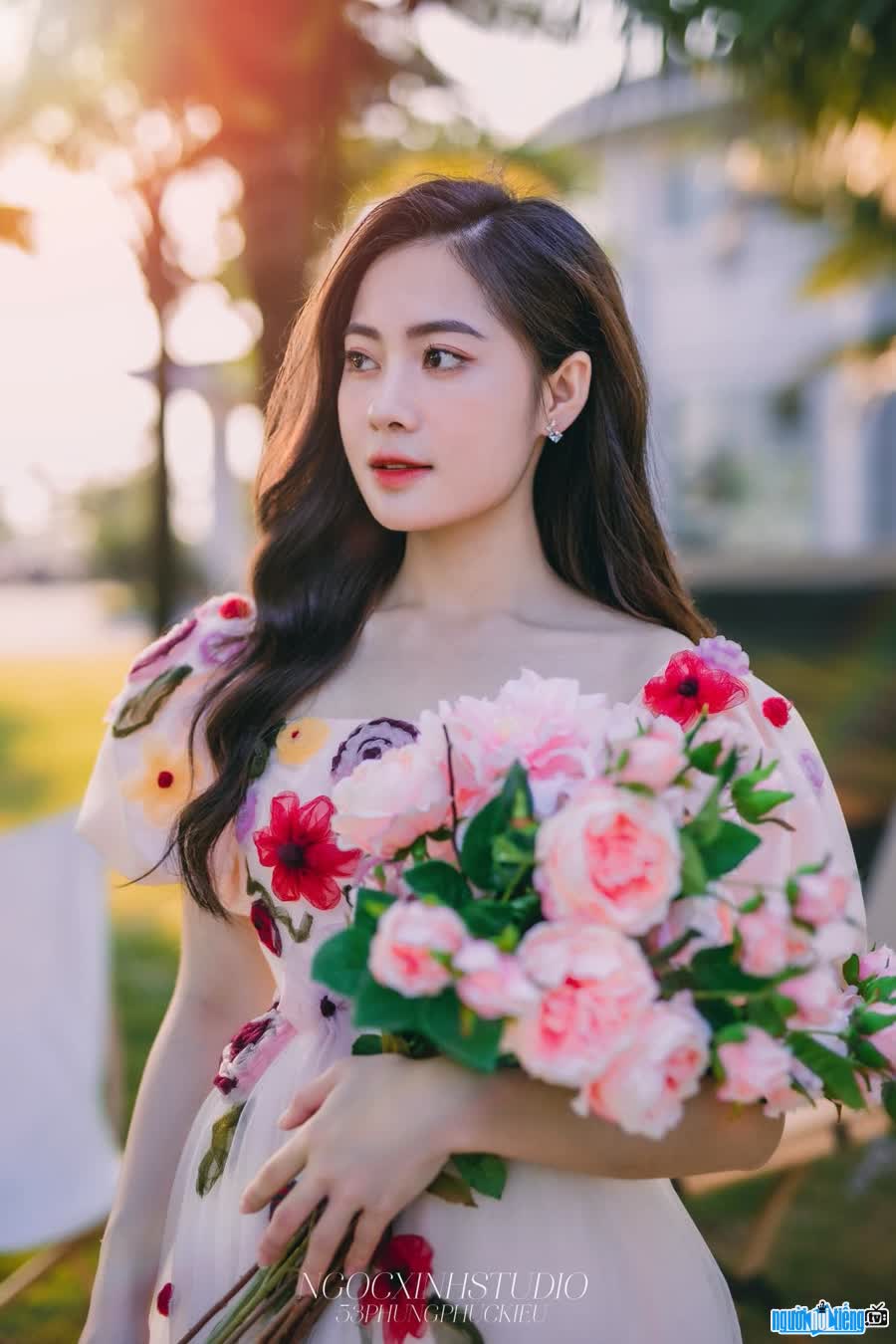 Who is Photo model Tran Nhat Mai?
Tran Nhat Mai is a freelance photo model with sweet and lovely beauty. Thanks to her outstanding physique, the 9X girl from Nghe is known and loved by many people. It is known that she graduated from the University of Medicine and Pharmacy, majoring in Pharmacy. On the social network Facebook, she attracts thousands of followers on her personal page.
As a modern young woman, the 9X girl from Nghe is always focused on taking care of herself. . She tries to maintain daily exercise, because she has the notion that exercise is the best way to have a good health foundation. Every day, Nhat Mai spends 1 hour doing bodybuilding exercises. In addition, she also prioritizes a healthy and scientific diet. Her menu usually has a lot of fruits and vegetables and limits fried foods and sweets. Thanks to that, she keeps her beautiful skin and standard figure with measurements of 85-59-90 cm. Beauty Nghe An always remembers that it is necessary to think positively and learn to forgive in order to have an optimistic and happy life. comfortable. Thanks to her beautiful appearance, Nhat Mai feels confident and has more opportunities to develop herself.
Recently, the beauty of Nghe has tried competed with the contest "Sacred lotus in Nghe" and excellently won the top prize of the contest. She said that when she came to this contest, she determined seriously, brought with her high determination and wanted to learn more things to improve herself. It can be said that this is also a stepping stone for her to be confident and go further on the artistic path that she pursues. She always believes in her own choices and decisions, and always strives to achieve her goals.
Famous later. contest "Sacred lotus of Nghe", Nhat Mai still keeps the habit of using social networks in a reasonable way. Because, she believes that social networks have both good and bad sides, so it is necessary to know how to take advantage of it to update information, connect with the public, not to be "addicted" because it will take time. When she reads rude and solicitous comments, she chooses to put them aside. She wants to pursue the image of a girl who is confident, self-reliant, and independent in all aspects. 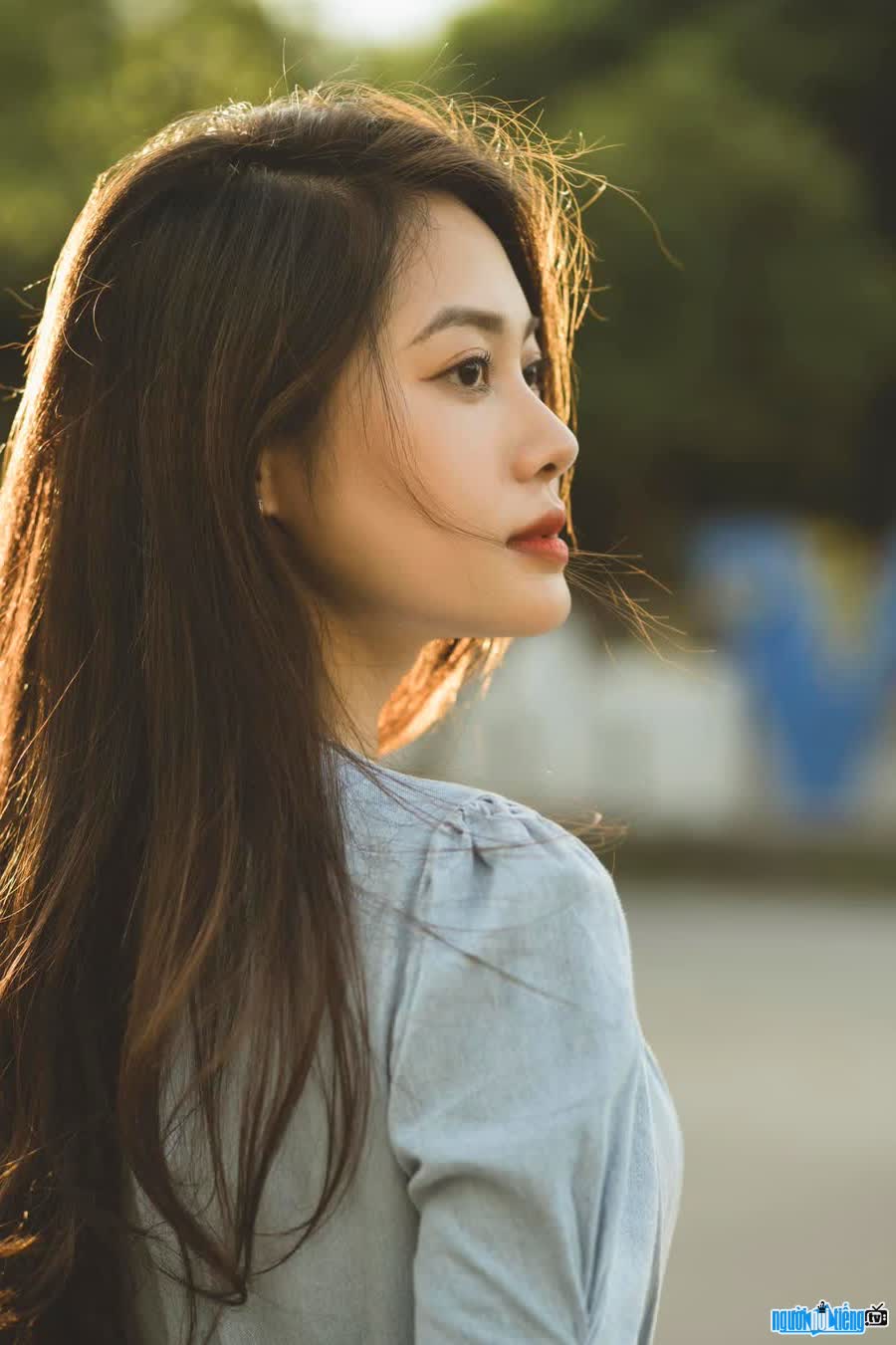 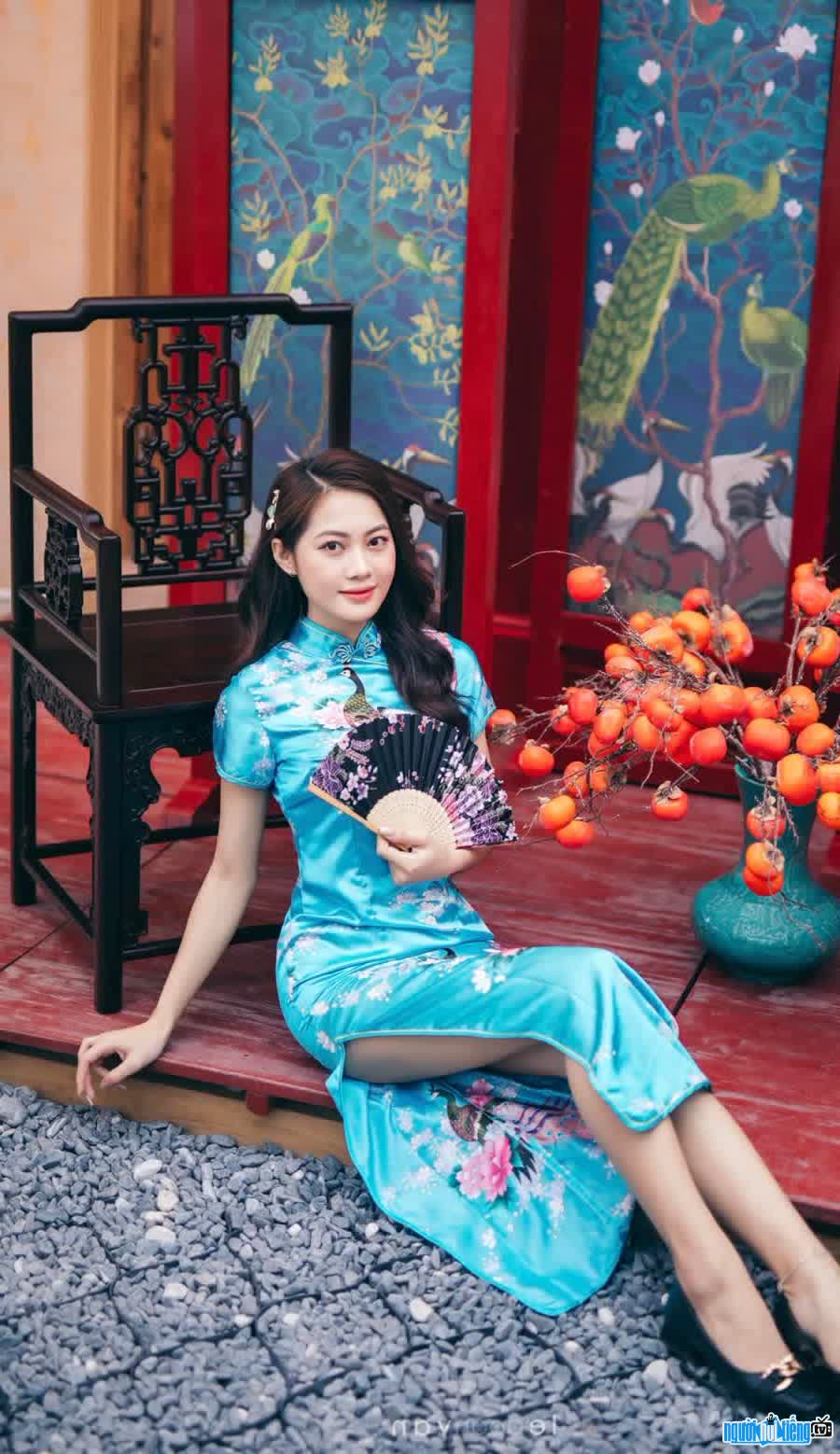 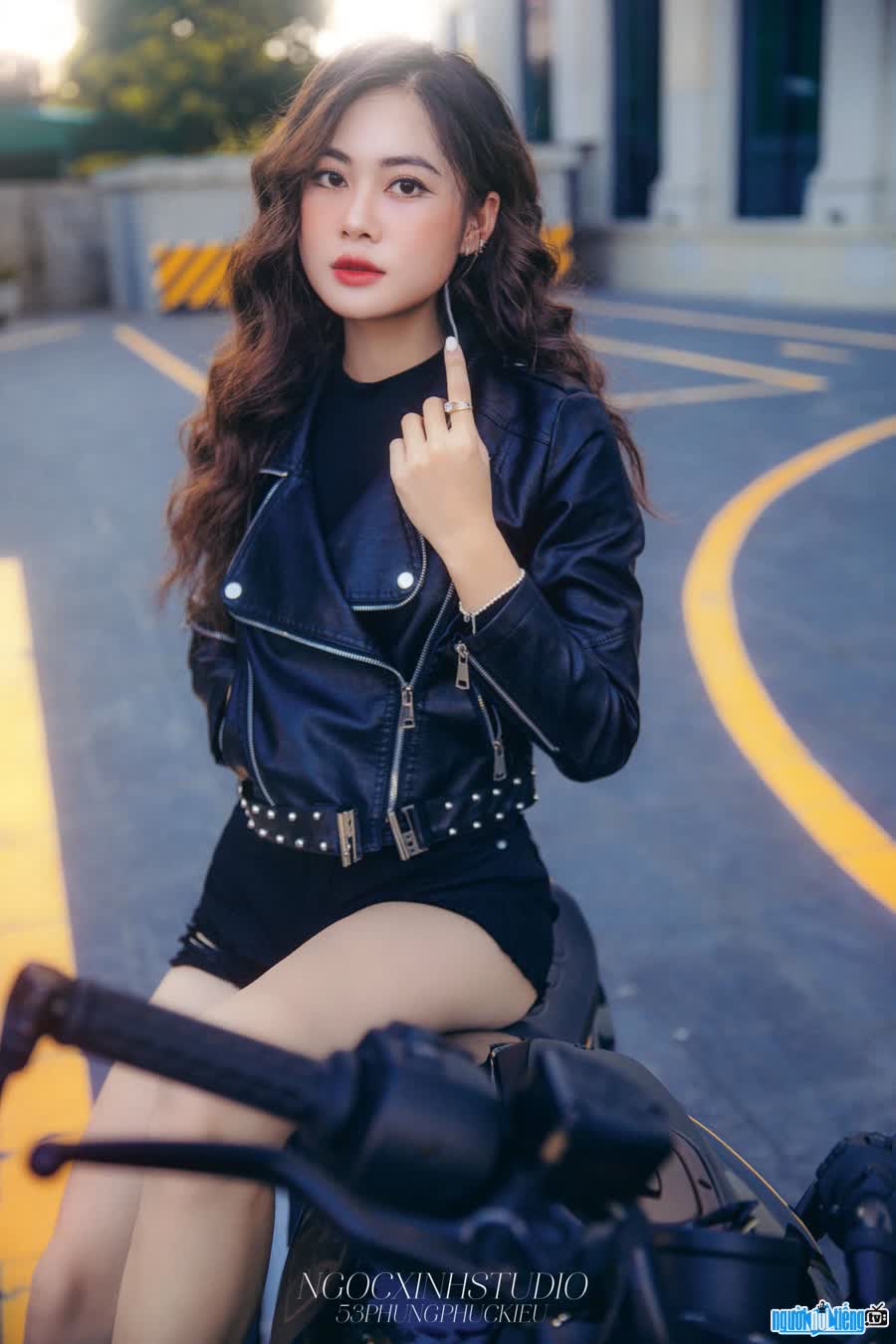