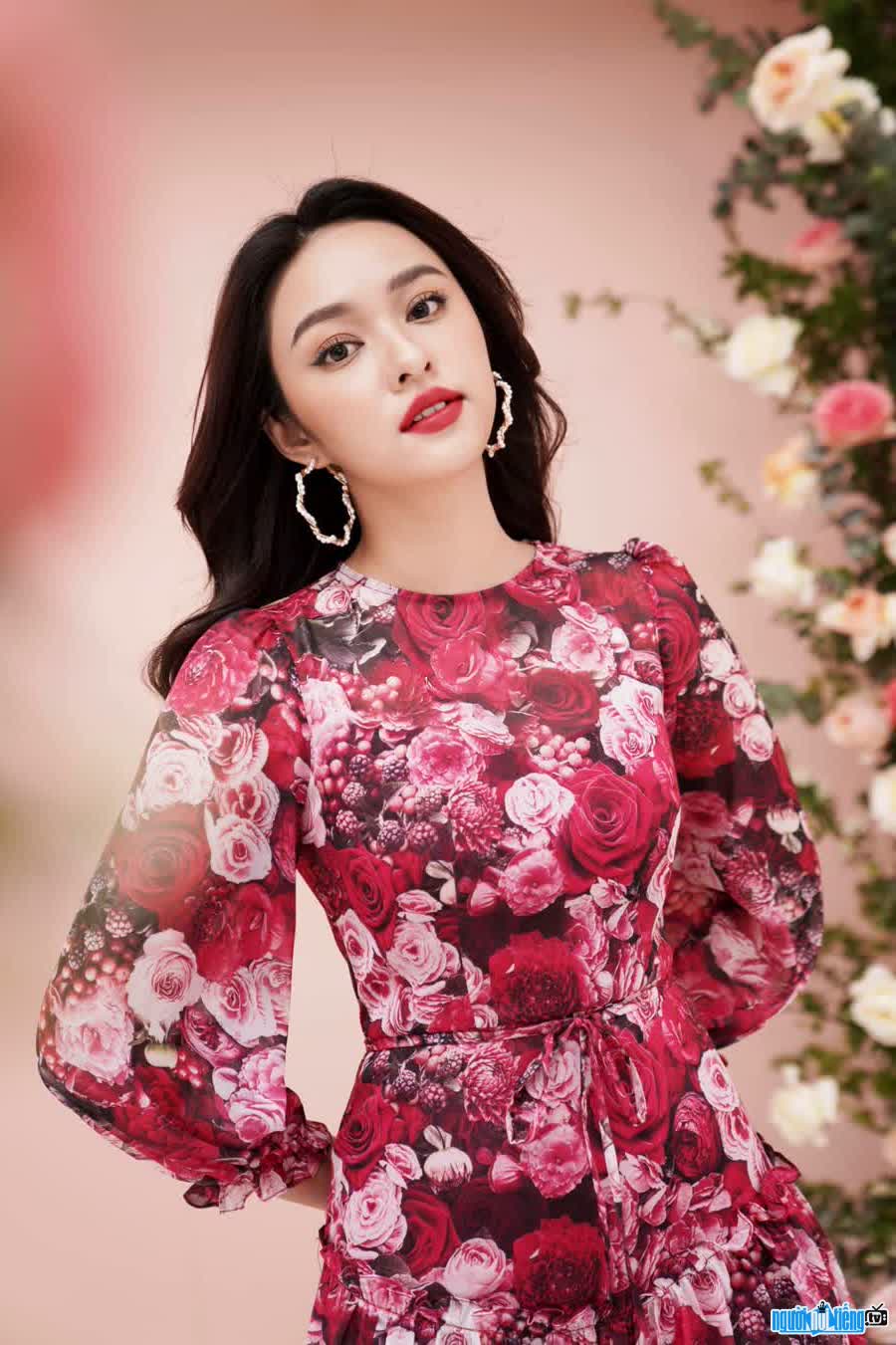 Who is Photo model Vuong Tu?
Vuong Tu's real name is Vuong Thi Phuong Tu, is a hot girl with a beautiful appearance, a photo model, and a lookbook model that is loved by many young people. This girl born in 1998 suddenly became famous on social networks thanks to her appearance in a series of fashion lookbooks in Hanoi with a "Western" look. On the social networks Facebook, Instagram, the Nghe photo model attracts thousands of followers. Those who have visited Vuong Tu's personal page have to admit that she possesses an impressive beauty, confident and attractive charisma.
Photo model Vuong Tu was born in Vinh city, Nghe An. She is an alumnus of Banking Academy in Hanoi. With a height of 1m62, a well-proportioned body and a pretty face, quite Western lines and a natural and attractive charisma, this 9X girl has been a face that often appears in many lookbook photos of many fashion shops. page in Hanoi capital. Since he was a student at Banking Academy, Vuong Tu has been sought after by many photographers and fashion shops thanks to his beautiful appearance. However, her "hybrid" beauty also makes many people mistake her as a mixed-race girl despite the fact that she is a genuine Vietnamese girl.
In this day and age, when social networks have become a form of human entertainment, many people have taken advantage of it to become famous. It is undeniable that Vuong Tu became famous faster by sharing his images on social networks. She is a face that often appears in groups of beautiful boys and girls. She is not afraid to post photos of bare face, showing off her innocent beauty on her personal page. Her close-up photos have received a lot of likes from netizens. As a familiar lookbook model for many fashion brands in Hanoi, Vuong Tu has a diverse fashion style, sometimes hot, sometimes personality, strong and strong, sometimes gentle like a girl. Poetic with long black hair.
Shared about her hobby, Nghe An beauty said that she likes to travel with family and friends on holidays. In addition to modeling, she also enjoys singing and dancing. This beauty is predicted by netizens to be the next generation of hot girls among young people.

When was Photo model Vuong Tu born?
Vuong Tu birthday 16-10-1998 (at the age of 24).
Where is Photo model Vuong Tu's birth place, what is Zodiac/Chinese Zodiac?
Vuong Tu was born in Nghe An, of Vietnam. Ms working and living in Ha Noi, of Vietnam. Ms, whose Zodiac is Libra, and who Chinese Zodiac is The Tiger. Vuong Tu's global rank is 85338 and whose rank is 271 in list of famous Photo model. Population of Vietnam in 1998 is about 75,46 millions persons.
Celebrities born in:
/ 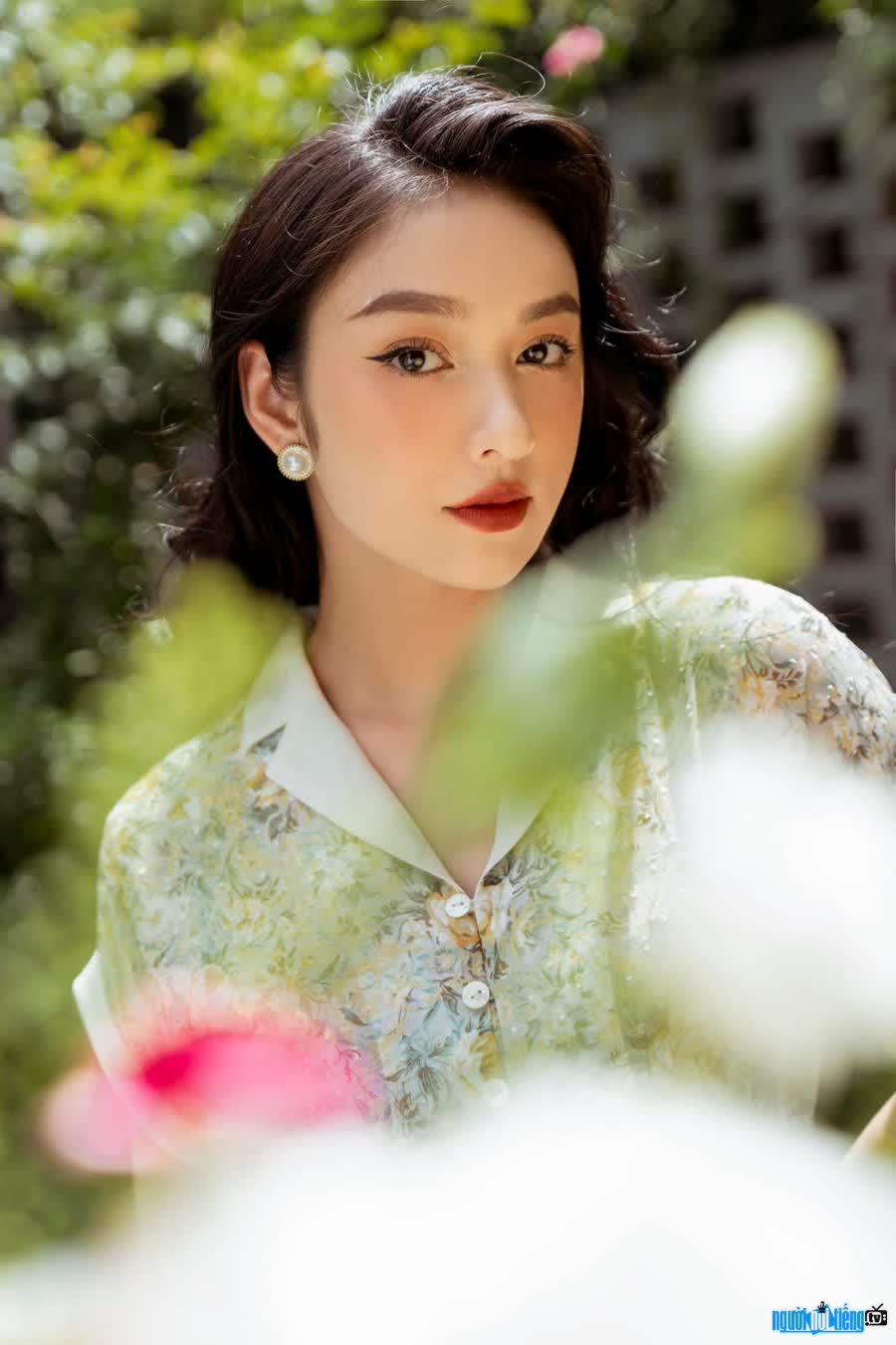 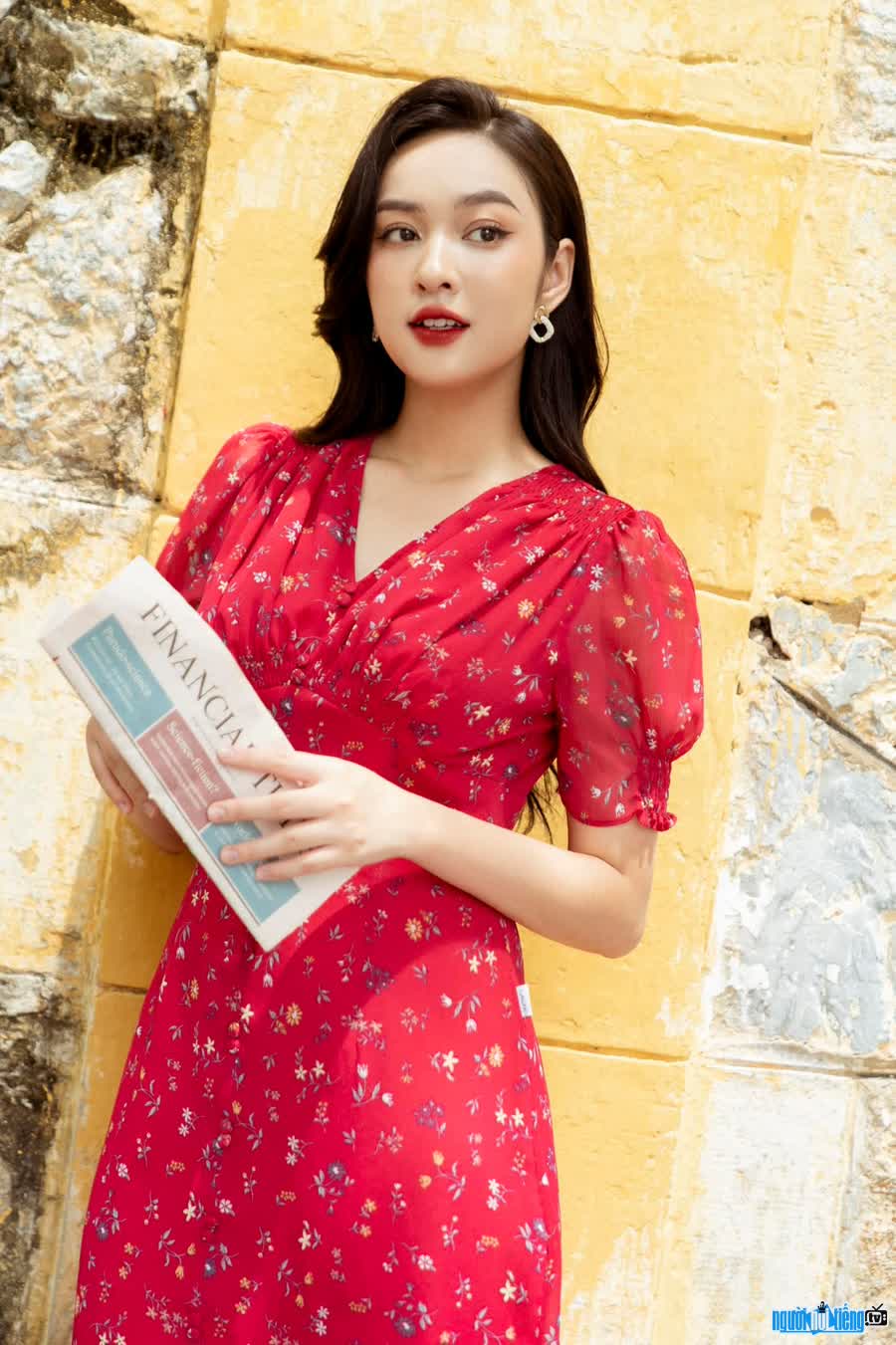 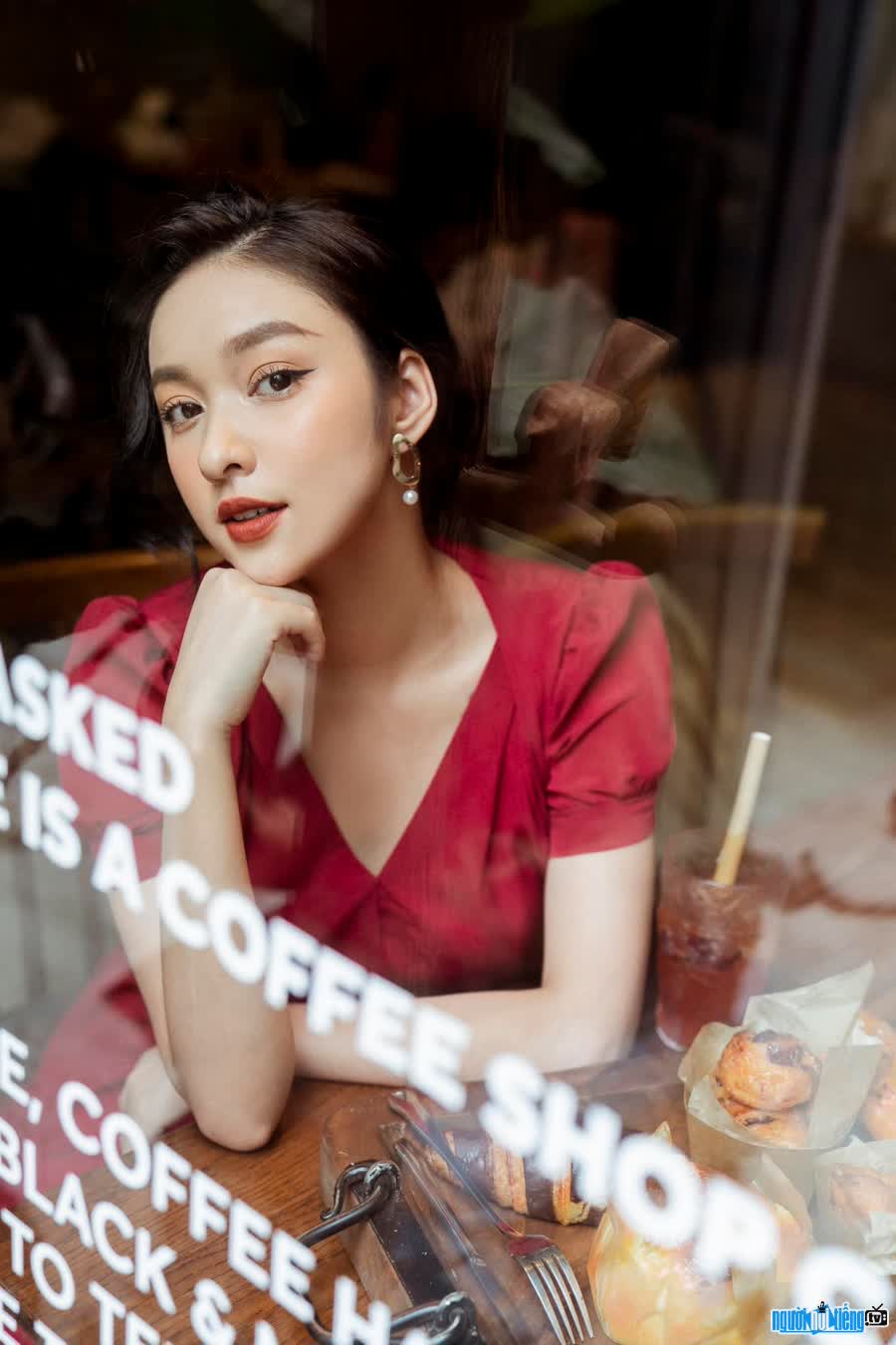 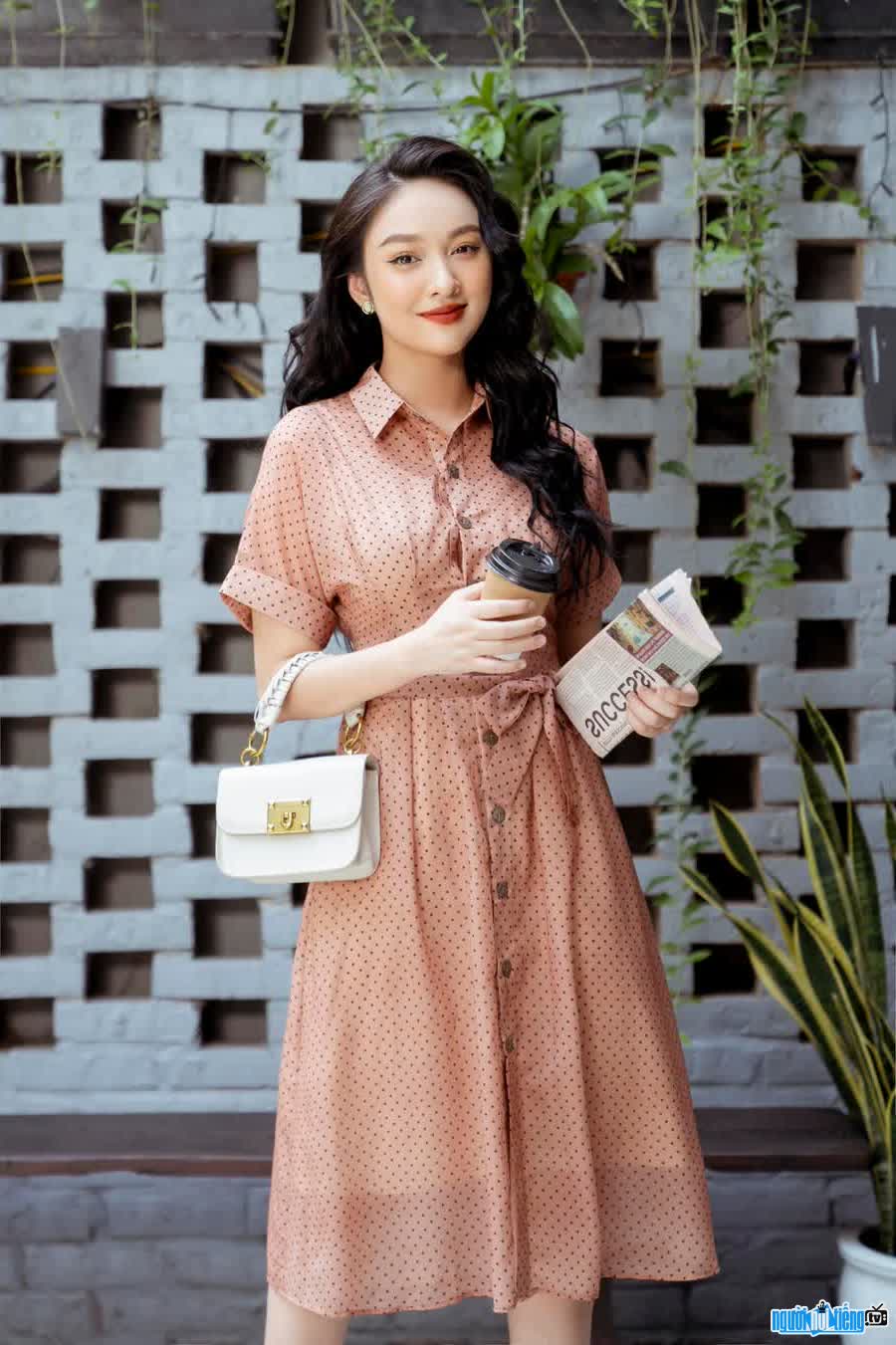 Events in the world in the birth year of Vuong Tu

Vuong Tu infomation and profile updated by nguoinoitieng.tv.
Born in 1998