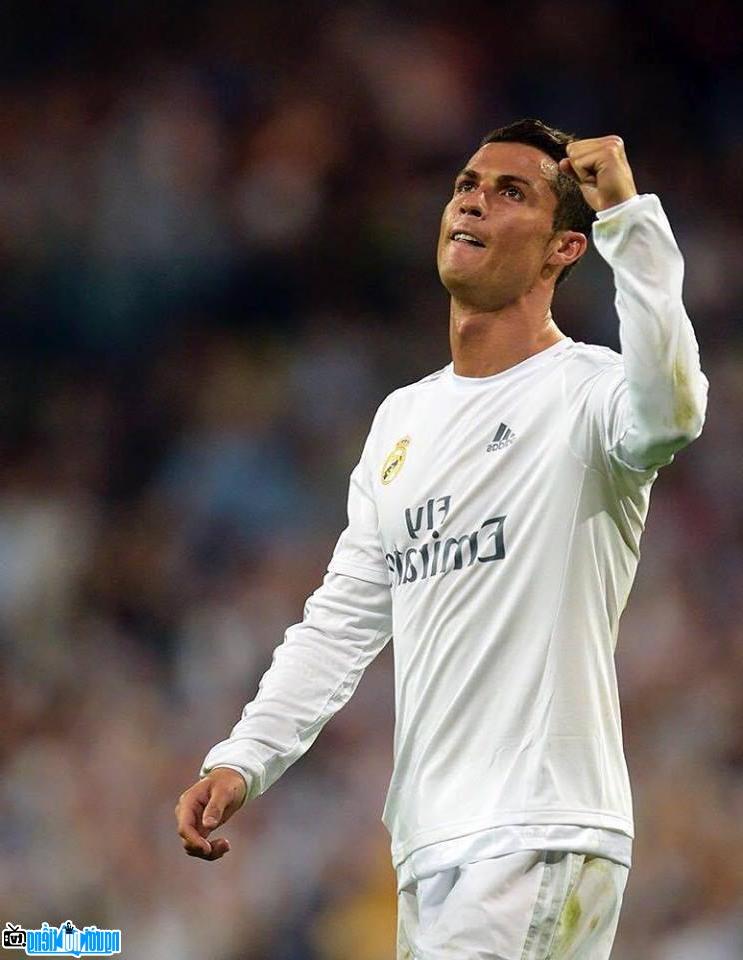 Who is Player Cristiano Ronaldo?
Ronaldo full name Cristiano Ronaldo dos Santos Aveiro nicknamed "CR7" is a Portuguese football player who currently plays in the Spanish championship for club Real Madrid as a winger or striker. and captain of the Portuguese football team. He has a height: 1m 85 and plays in the position: Striker. He became the most expensive player in the history of world football when he moved from Manchester United to a new club, Real Madrid for £80 million in 2009. As a winger, Ronaldo owns possessing the qualities normally found in a born striker. He can finish well with both feet, excelling in dead ball situations such as direct free kicks or penalties and individual handling situations before finishing. He is also capable of headshot marksmanship thanks to his ideal height and physique (1m86). He has a speed of running like a "supercar", his average speed is 33.6 km/h and ranks first in the Top 5 fastest players in world football. Ronaldo also has a very good physical foundation, in 6 years playing at Manchester United, he played an average of 49 matches per season. Ronaldo is also known for his strange free-kick style that he invented, he often stands with his feet wide and takes a deep breath before running straight, when approaching the ball, his feet are firmly planted on the ground and keep his body. person perpendicular to the ball before launching a straight shot as strong as a hammer. Ronaldo's free kicks often reach a speed of 100 km / h plus the flight trajectory is not comfortable at all, making the goalkeepers difficult and very effective. Cristiano Ronaldo is currently the captain of the Portuguese national team. He is playing in the Spanish championship for club Real Madrid as a winger or striker. Before moving to play for the Royal team for a record price - 80 million pounds - CR7 played very successfully in the colors of Manchester United. Therefore, Ro Tuong can speak 3 languages: Portuguese, Spanish and English.

When he was still at school, Ronaldo's learning ability was not very good because he was busy playing football all day and sometimes he even skipped school to play this sport. In 1994 Ronaldo started playing football at Andorinha, two years later he moved to Nacional, one of the two big clubs on the island of Madeira. Success with this team helped him catch the eye of scouts for Portuguese football giant Sporting Lisbon in 1997. Ronaldo's early talent helped him attract the attention of the Manchester manager. United - Sir Alex Ferguson - he signed him for 12.24 million pounds in 2003. The following season, Ronaldo won his first club trophy, the FA Cup, and progressed to the 2004 UEFA Champions League final against Portugal, in which he scored his first national team goal.
Ronaldo won his first UEFA Champions League title in 2008 and was voted Player of the Match in the final. He was also voted FIFPro Player of the Year and FIFA Player of the Year, along with becoming only the fourth Manchester United player to win the European Ballon d'Or. In 2015, a team of Portuguese astronomers, led by Dr David Sobral, named the newly discovered galaxy CR7, inspired by this famous nickname of Ronaldo.

Cristiano Ronaldo was born to his mother Maria Dolores dos Santos Aveiro, a chef, and father José Dinis Aveiro, a seasonal gardener. Ronaldo is the youngest child in the family, he has an older brother, Hugo, and two sisters, Elma and Liliana Catia. Ronaldo's name was given by his father and mother together, the mother chose the name Cristiano and Ronaldo was given the Portuguese name by his father from Ronald Reagan, his favorite actor and also the US president at that time. . The family soon fell apart when Ronaldo's parents separated when he was 11 years old, then his father also died at the age of 52 due to hepatitis, a consequence of heavy alcoholism. 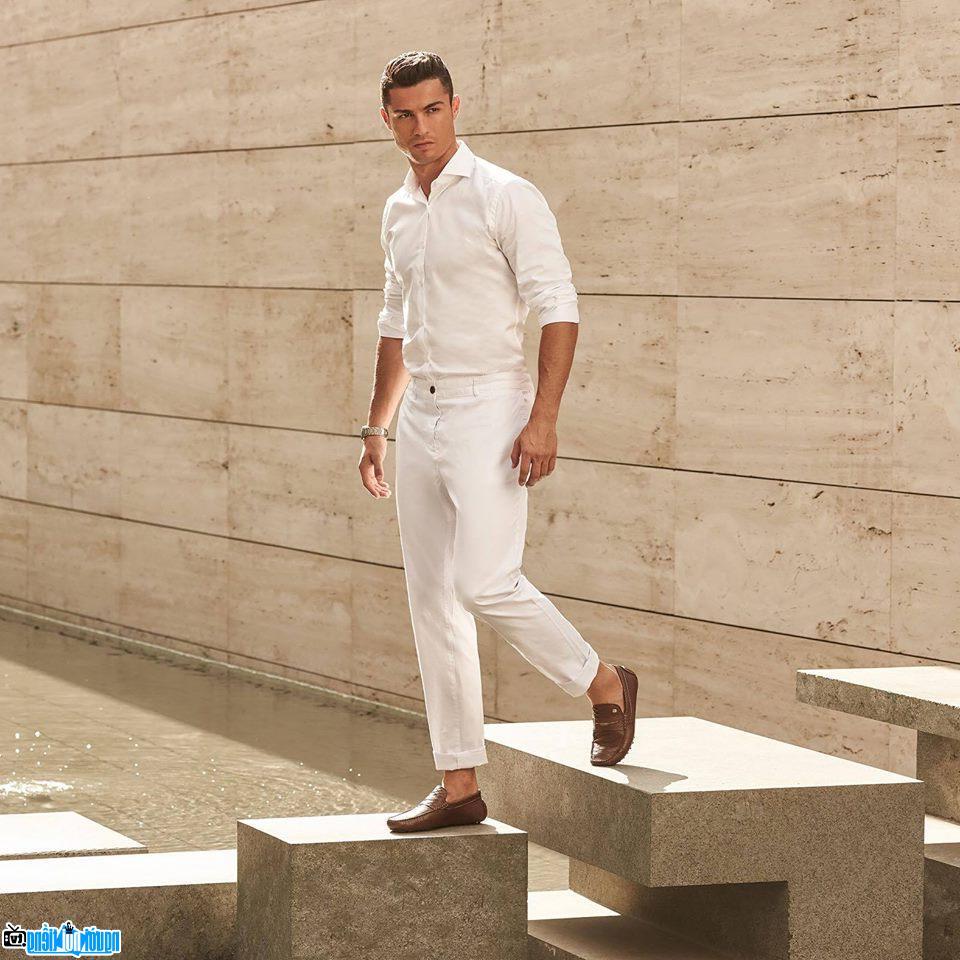 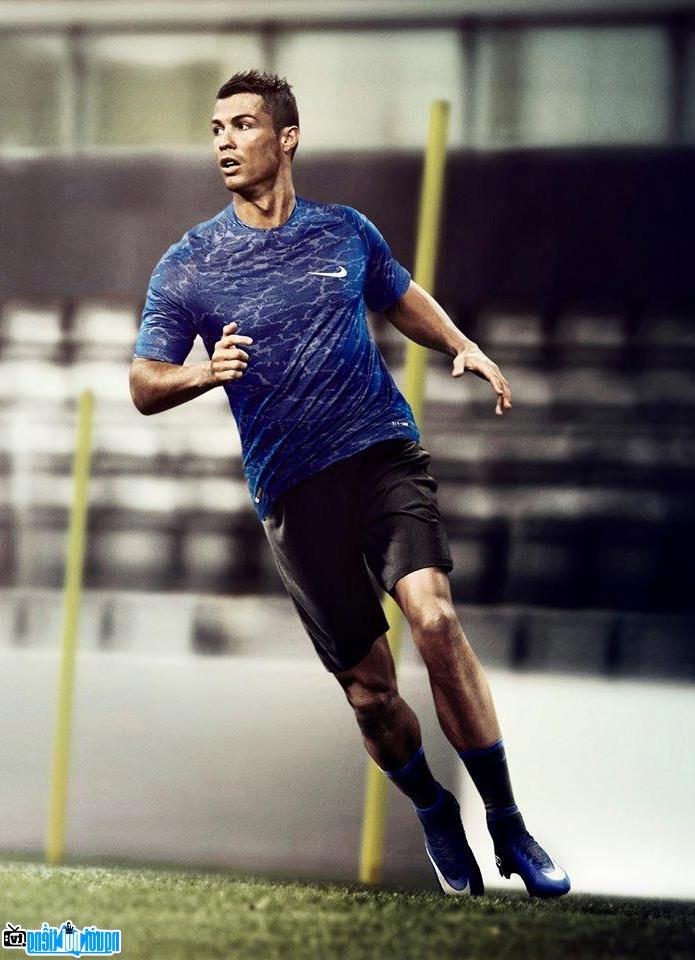 A picture of Cristiano Ronaldo Player and son 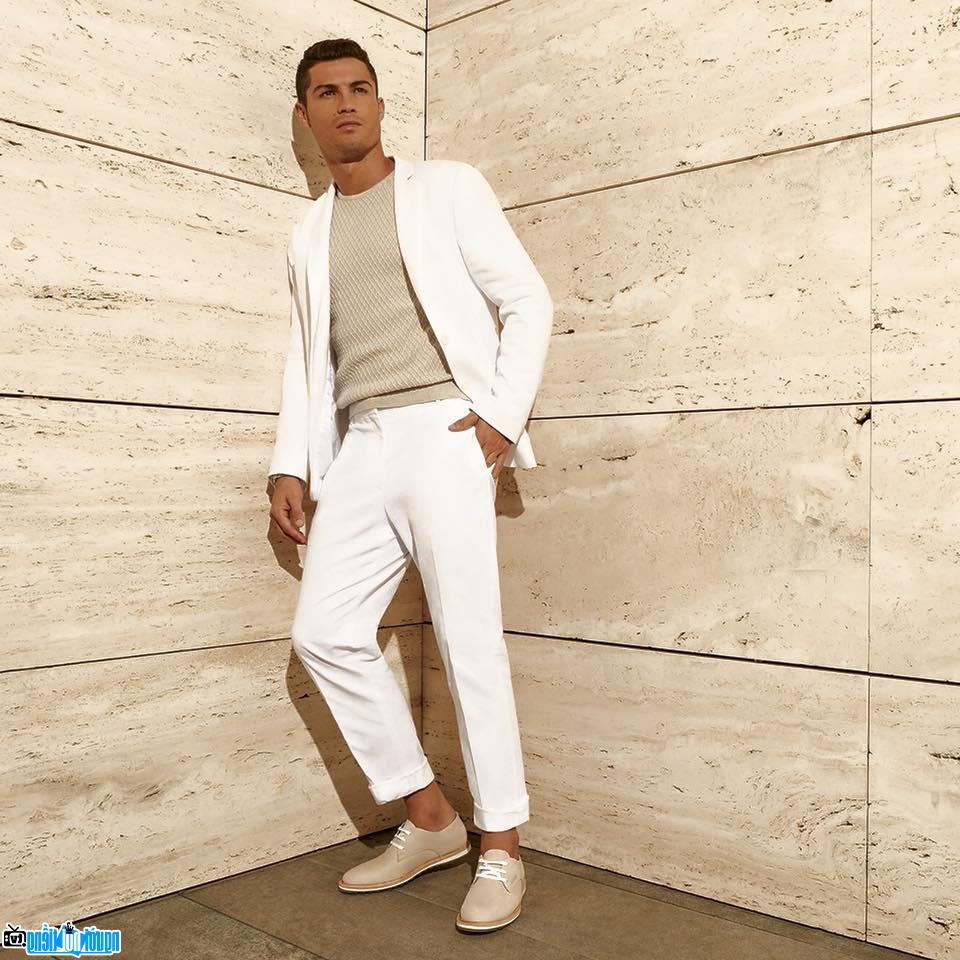 Events in the world in the birth year of Cristiano Ronaldo

Cristiano Ronaldo infomation and profile updated by nguoinoitieng.tv.
Born in 1985