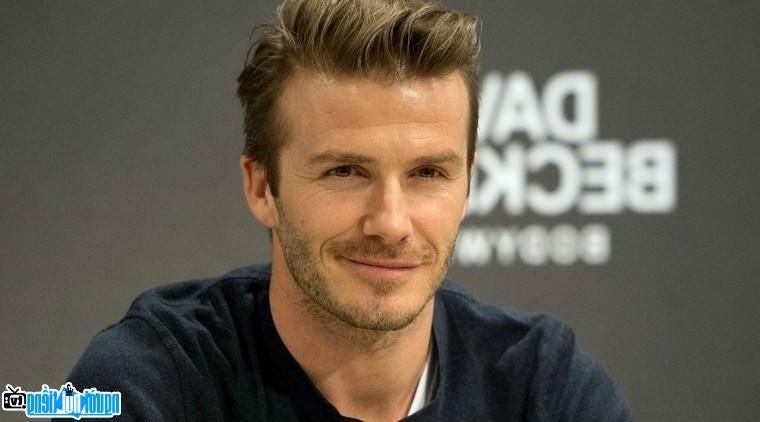 Who is Player David Beckham?
David Robert Joseph Beckham is an English former professional footballer who played for clubs Manchester United, Preston North End, Real Madrid, AC Milan, Los Angeles Galaxy, Paris Saint-Germain and the England national team. in the midfield position. He is one of the best free kick players in the history of football. He has twice been second in the FIFA Player of the Year poll, and in 2004 was the highest-paid player in the world. He was the most searched topic on Google's sports topics in 2003 and 2004. His worldwide recognition has made him a premium advertising brand and fashion icon. high-class. Beckham was the captain of the England national team from 15 November 2000 to 2 July 2006. Beckham has captained England 58 times. He is also one of the most prolific in British history. With a free-kick against Ecuador in the second round of the World Cup, in 2006 Beckham became the only English player and the 21st player in the world to score in three world cups. It also makes him the fifth man in World Cup history to score from the free kick twice.

Beckham's career began when he signed a professional contract with Manchester United, and made his first-team debut in 1992 at the age of 17. He left Manchester United to sign for Real Madrid in 2003, where he remained for four seasons. While at Madrid, Beckham became the first English footballer to play 100 Champions League matches. In January 2007, Beckham left Real Madrid and signed a five-year contract with the Los Angeles Galaxy club.
Beckham's new contract with Galaxy makes him the highest-paid player in MLS history. He was also invited to a special in the Phineas and Ferb series, Take Two with Phineas and Ferb. 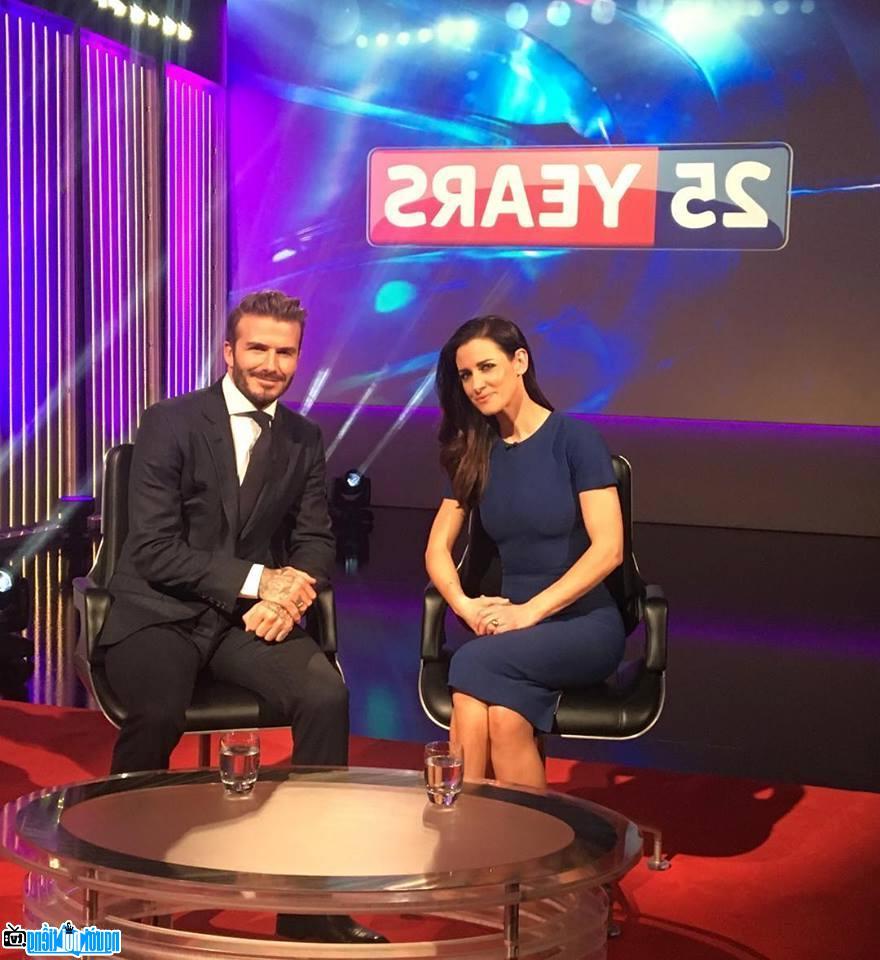 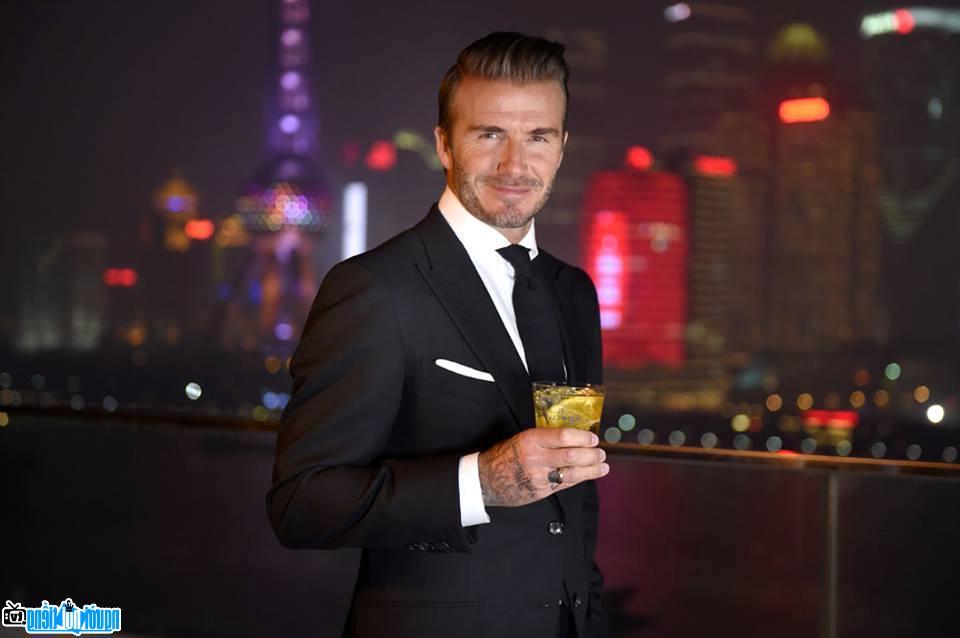 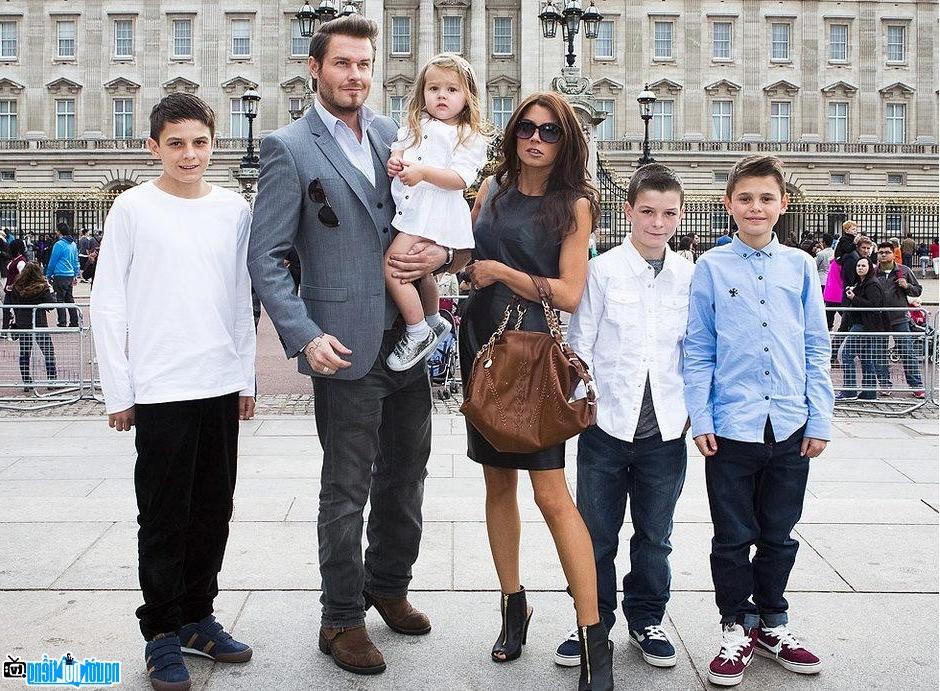 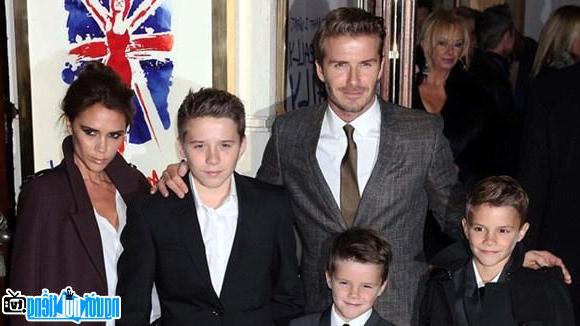 Events in the world in the birth year of David Beckham

David Beckham infomation and profile updated by nguoinoitieng.tv.
Born in 1975