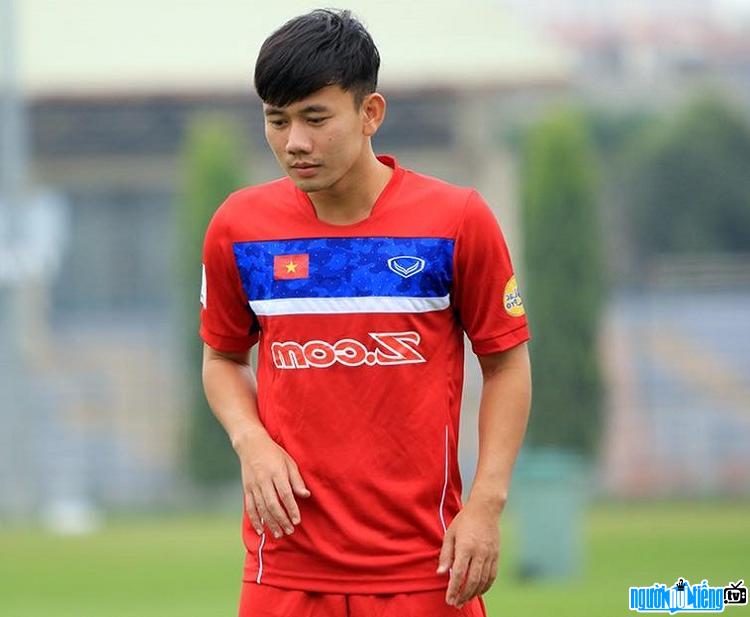 Who is Player Tran Minh Vuong?
Tran Minh Vuong is an extraordinary warrior, the youngest player to be called up to the first team of Hoang Anh Gia Lai football club. Minh Vuong is one of the few young players who are highly appreciated for their individual technique and strategic thinking. art.
Growing up with the age Cong Phuong, Xuan Truong but Minh Vuong fell in love quite slowly. with the Vietnamese football team. The masterpiece in the match in the 23rd round of the 2017 V. League national championship between Hoang Anh Gia Lai and Hanoi FC in the presence of Coach Park Hang Seo is probably the turning point in Minh Vuong's career. Right after that, Minh Vuong continued to become the hero of Hoang Anh Gia Lai with a header to score a goal. A player with a small stature, not ideal body shape, only 1m65 in height, made everyone admire with the goal scored by the head by hitting back very hard. Saigon's goalkeeper Duc An could only stand and stare at the ball into the net. This is what convinces Coach Park Hang Seo more about Minh Vuong's diverse scoring ability. What makes Minh Vuong's impression is not only the goals. Young players have smart, dynamic and technical gameplay. In addition, Minh Vuong's outstanding advantage is the ability to choose a position, always knowing how to appear in hot spots that can score decisive goals.
In the 2014 season, Minh Vuong overcame a series of more famous teammates such as Cong Phuong, Tuan Anh, Xuan Truong won the "Best Young Player of the Season" award.
Minh Vuong's performance:

Minh Vuong is the youngest child in a family with two brothers. When Minh Vuong entered Ham Rong school not long ago, his father died. Fearing that Minh Vuong's distraction would affect his practice, his mother and brother hid this matter for several months. When he was a child, Minh Vuong did not know what loss and separation was. When he returned home, no longer father, Minh Vuong felt disappointed. Minh Vuong felt sad because he couldn't see his father's face one last time and lit incense at the burial. 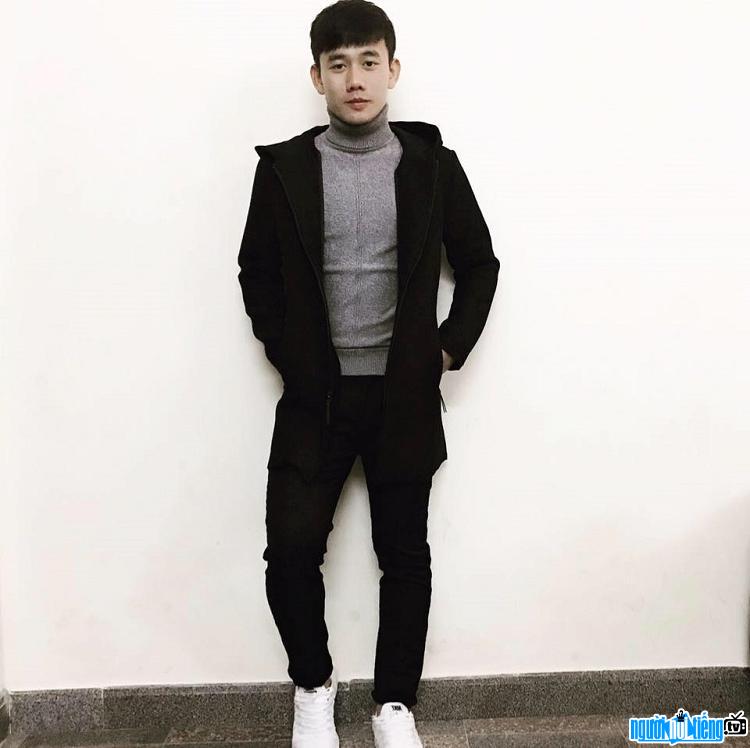 Player Tran Minh Vuong is appreciated for his personal technique