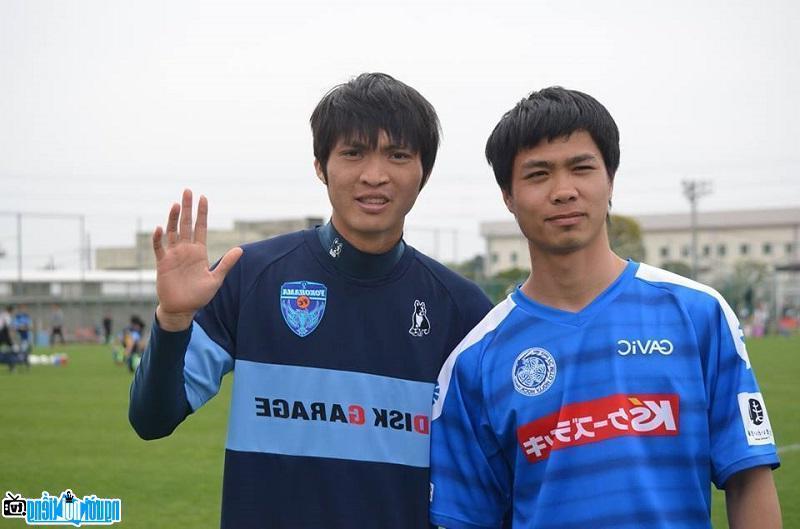 TIN> NEW:
Today, June 3, 2020, Cong Phuong and his fiancée named Vien Minh held a private engagement ceremony. The great engagement ceremony of the Vietnamese striker Nghe An took place with the witness of family members.
It is known that Cong Phuong and his fiancée have known each other for about 6 years. Vien Minh was born in 1995, is a beautiful and talented girl. She lives in Saigon and is an alumnus of RMIT University.
Congratulations to Cong Phuong on finding the love of her life!

At the age of 12, Cong Phuong, after going through a rigorous selection round, became one of the young players who entered the HAGL-Arsenal JMG Football Academy, course 1.
Nguyen Cong Phuong and Nguyen Tuan Anh are two excellent students of the academy who went abroad for training 15 date in Mali June 2010.
On November 16, 2012, 4 players from HAGL-Arsenal JMG Football Academy, namely Tuan Anh, Cong Phuong, Xuan Truong and Dong Trieu, went to Arsenal Training Center to practice in London and compete against other players. Arsenal U17 player.
In 2014, Cong Phuong and some players were promoted to V-League by the president Doan Nguyen Duc in the team of Hoang Anh Gia Lai club.
In the 2015 season, Cong Phuong scored 1 goal. Cong Phuong scored 6 goals after the end of the season.
Cong Phuong and Van Toan were allowed to go to Singapore to play in the 28th SEA Games. Cong Phuong scored 3 goals and provided many assists at this tournament.
On December 23, 2015 Cong Phuong and Mito Hollyhock (Japan) team signed a contract and Phuong will wear the number 16 shirt.
On July 27, 2015, in the friendly match between Vietnam and Manchester City, Cong Phuong was substituted for Cong Vinh in the final minutes of the match.
Cong Phuong was also called up to the national team to attend the match against Thailand in the 2018 World Cup qualifiers.
In January 2016, Cong Phuong and the Vietnamese national team attended the 2016 AFC U-23 Championship in Qatar.

Cong Phuong is the son of a family of 6 and 4 children. Cong Phuong's father is Mr. Nguyen Cong. Seven mother is Mrs. Nguyen Thi Hoa. Cong Phuong's family belongs to a poor household and has to feed 6 mouths, so Cong Phuong can't get enough education. With no conditions to study, Phuong's first 3 siblings had to go to the South to work as hired laborers. Phuong and her brother Nguyen Cong Khoa at home had to hunt for eels and do all kinds of jobs to help their parents. 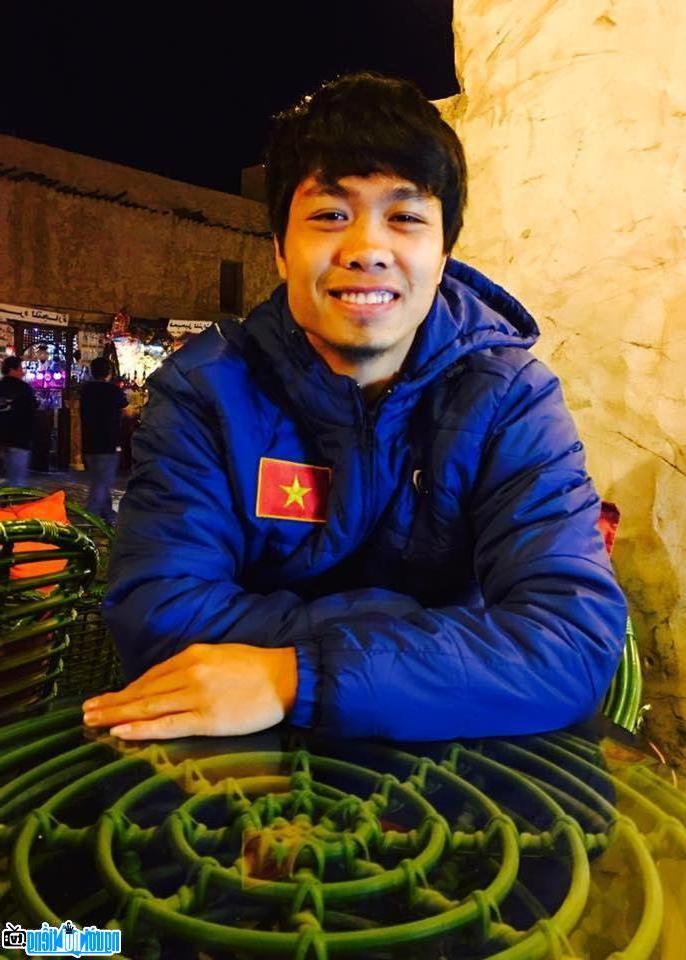 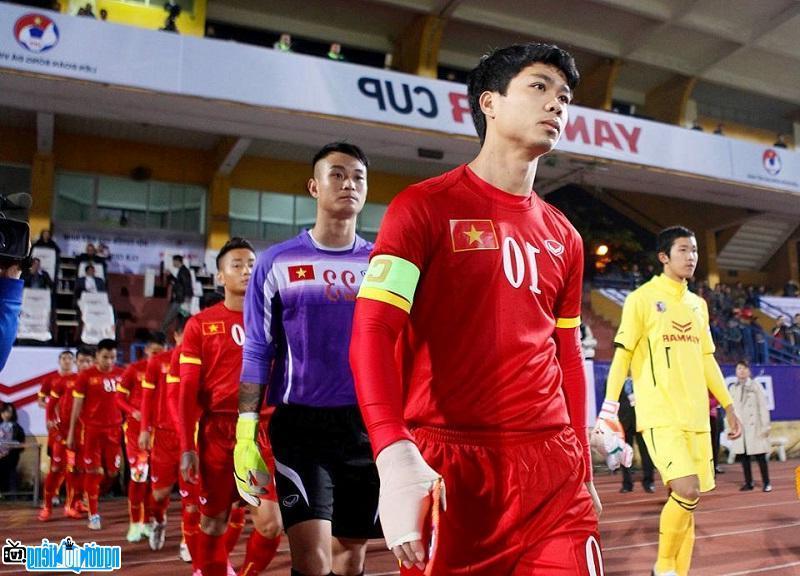