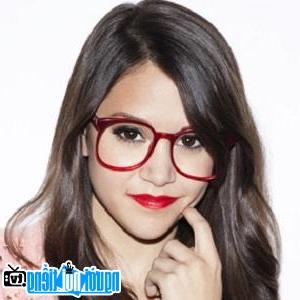 Who is Pop - Singer Megan Nicole?
Pop singer who gained a huge following on the internet for her YouTube song cover videos. She realized her vocal talent while messing around with her home karaoke machine when she was about 8 years old.
She helps design and create many of her own wardrobe programs.

She started singing and playing the piano in the fourth grade and started posting to YouTube in December 2009.

She moved from Houston to Katy, Texas with her family as a child. She has a younger sister named Madison. 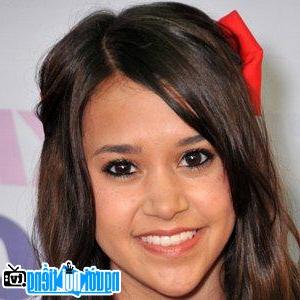 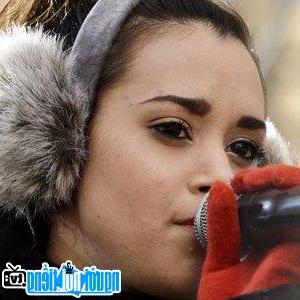 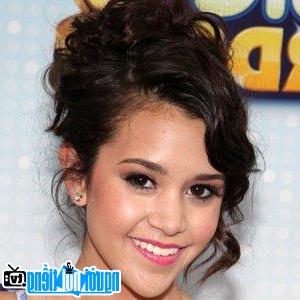 Events in US in the birth year of Megan Nicole

Megan Nicole infomation and profile updated by nguoinoitieng.tv.
Born in 1993