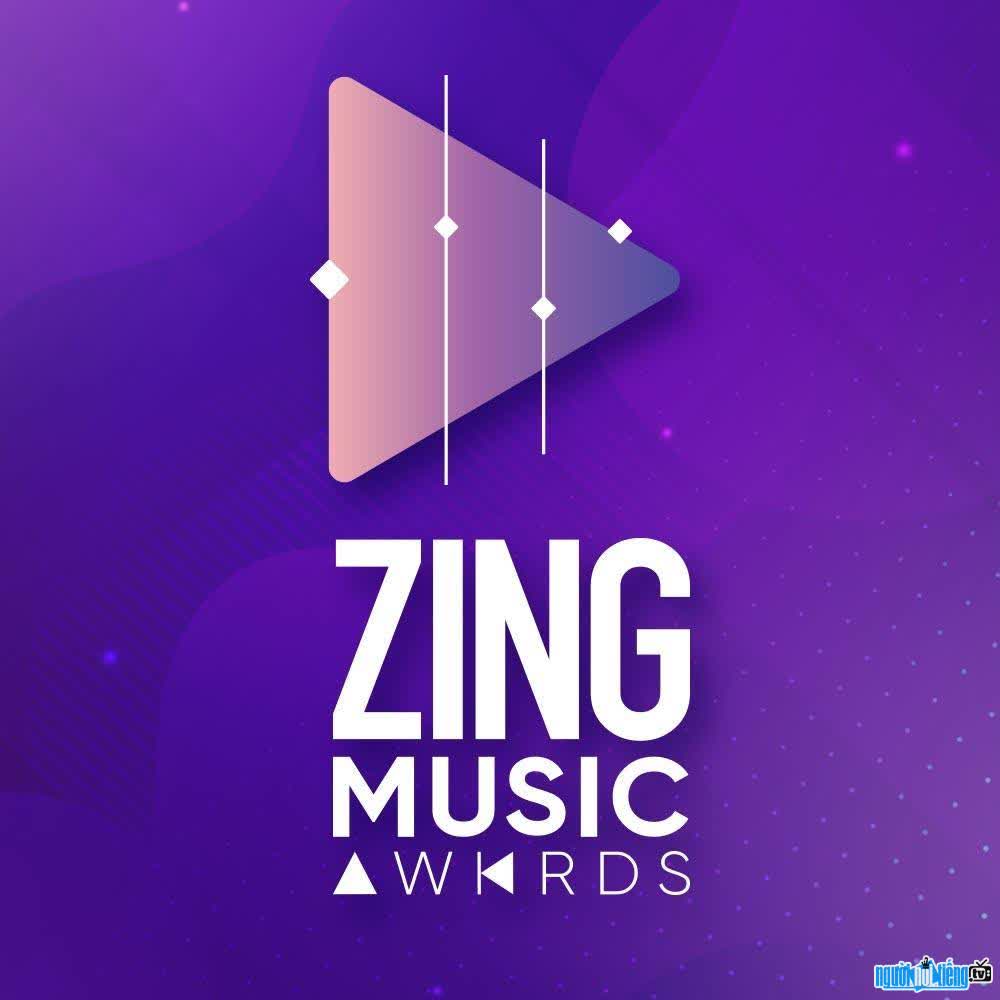 Who is Prize Zing Music Awards?
Zing Music Awards is an online music award held annually by Zing since 2010. “Zing Music Awards” is held with the purpose of honoring the efforts of artists in the online music market during the year, reflects the overall picture of the music market, as well as the tastes of the online music audience. The list of award nominees is based on data from the Zing MP3 system. The awards are decided based on votes from the online community and the Arts Council.
From season 3 (ZMA 2012), SMS voting has been removed and full discretion will be counted. by online voting. This vote affirms the fairness of the award that is open to music-loving netizens. Therefore, ZMA is considered as a measure of online music listening taste.
In the fifth season (ZMA 2014), the category "New Artist of the Year" will be organized by the journalist and the Council. voting art, instead of letting users vote like ZMA 2013. This change is to further improve the professionalism and quality of the awards. After 5 seasons, many vocalists from online music have been introduced to the music-loving public, quickly gained popularity and owned huge hits with tens of millions of listeners, making the music works of the singers. Veteran singers are also difficult to overcome. ZMA is considered to have contributed to introducing and promoting new creations in music to the public.
In 2017, in the face of not many artists making albums, ZMA dropped out of the ranking. "Album of the Year" category. Award categories are updated and adapted to trends, reflecting market developments. The "Award of the Year" categories, still the most important award group of ZMA this year, have been added "Songwriter of the Year" to recognize the contributions of those behind creating musical works. In addition, in the "Community-voted award" category, there is also the "Favorite Indie/Underground Artist" award to recognize and evaluate these artists' contributions to the country's music scene. With an explosive year of OSTs, the "Favorite Soundtrack Song" award was included in the official ZMA award structure for the first time.

Image of the logo of the Zing Music Awards 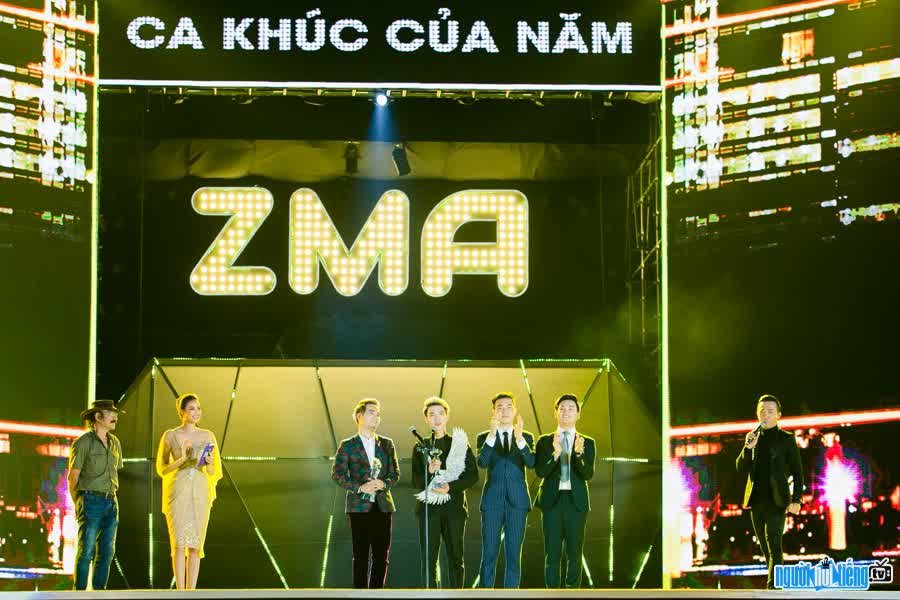 Famous artists on the stage of the Zing Music Awards ceremony