Green Wave is one of the oldest and annual music awards in the Vietnamese music industry. It was started in 1997 with the governing body being the 99.9 MHz FM radio station of the Voice of the People of Ho Chi Minh City. The radio program is currently being hosted by MC Minh Tuan and Dieu Minh.
In the early days, the Green Wave award has created a wave of passionate fans throughout Vietnam. , opening for the young music genre that is gradually taking shape in Vietnam since the late 1990s, the weekly broadcast of Green Wave is the top 10 most popular Vietnamese songs every week, and at the end of the year will be With spectacular concerts and awards nights, gathering most of the biggest stars in Vietnam, Green Wave is always considered by the media as a temperature chart of popular songs and singers. in Vietnam.
July 18, 2018, City People's Voice Radio Ho Ho Chi Minh (VOH) held a press conference to announce the new version of Green Wave - Next Step. Co-produced by Madison Group, the 21-year-old Green Wave offers music lovers a new, exciting music program.
Specifically, with weekly broadcasts, Green Wave will change the method of broadcasting live on FM 99.9 MHz from 12 am to 13 pm every Friday and is streamed on vivo page. VN. The content of the program will have the participation of famous artists, singers and musicians whose songs are nominated in the Blue Wave chart.
Every Thursday evening of the last month of the month. , the program Green Wave - Next Step will be held at VOH Theater. The highlight of the program will be the "Challenge Songs" performance, where musicians will mix and match, and music producers will showcase their artistic creations by renewing well-known songs. The organizers will also create a stage dedicated to singers' debuts or comeback projects; combined with the appearance of stars in the 20-year chart of the Green Wave and the music space between generations of singers. The program is broadcast live on FM channel 99.9 MHz, streaming vivo page. vn and on AMC channel – SCTV2.
In addition, the structure of the Green Wave award has changed a lot from voting criteria to nomination categories; will become the first music award in Vietnam with a voting panel (approximately 250 members) who are prestigious in artistic activities. Having a Voting Council with many famous members will ensure a professional perspective for hit songs in the Blue Wave chart. 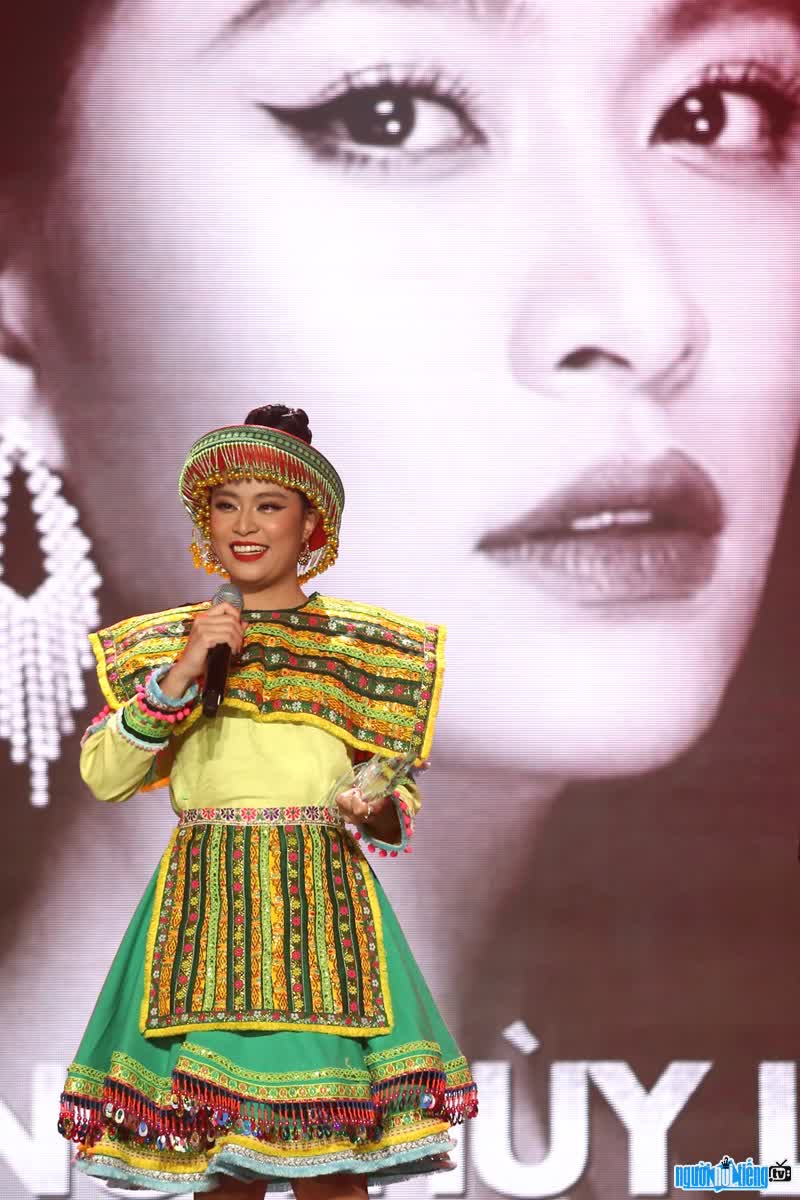