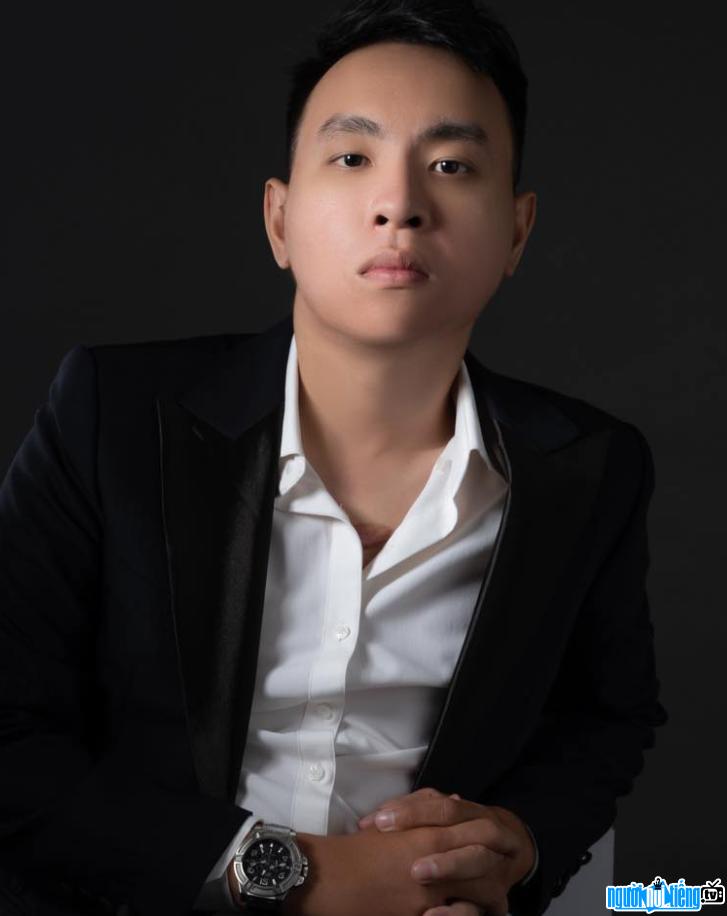 Who is Producer Nguyen Van Trung (Trung Ngon)?
Producer Nguyen Van Trung (Trung Ngon) is one of the potential young musicians when he owns many viral products in the composing world. It is known that Trung Ngon's first song copyrighted by singer Khanh Phuong is "My smile", released in 2015. Up to the present time, Nguyen Van Trung used to cooperate with famous singers in V-biz to create products that caused "storm" in the Vietnamese music market. Among his works are "The most beautiful flower" - Quan A. P, "Who is who who belongs to whom" - Trinh Thang Binh, "Love or pity" - Cao Thai Son, "Shut up and go" - Khanh Phuong ft Anh Quan Idol,... Besides that , Nguyen Van Trung is also the man behind many songs that have made the names of many singers such as Liz Kim Cuong, Ha Nhi, Bao Yen Rosie …
Producer Nguyen Van Trung also confided that: “Honestly, every job has certain advantages and disadvantages. The advantage is that I have a pretty solid expertise, so I get a lot of trust from fellow artists. ” Nam Producer also shared more about the obstacles in the composing process: “When it comes to the difficult side, it is probably capturing the audience's tastes and communicating for the best products. commercially diverse. Currently, most of the products are well-invested in quality, but when released, they are not well received by the audience, as well as vice versa. Perhaps Vietnamese music is having a revolution in audiovisual tastes, so balancing all these factors is also a big challenge for music producers in general. ”
The new year will be a new beginning for talented musician Nguyen Van Trung. The guy said he is currently cherishing a project called 5 stars. Specifically, he will release an album of 5 brand new songs with the participation of 5 singers who have successfully performed his previous songs. As expected, the product will be released in the near future with the promise to bring a completely new musical color to the growing Vietnamese music market. 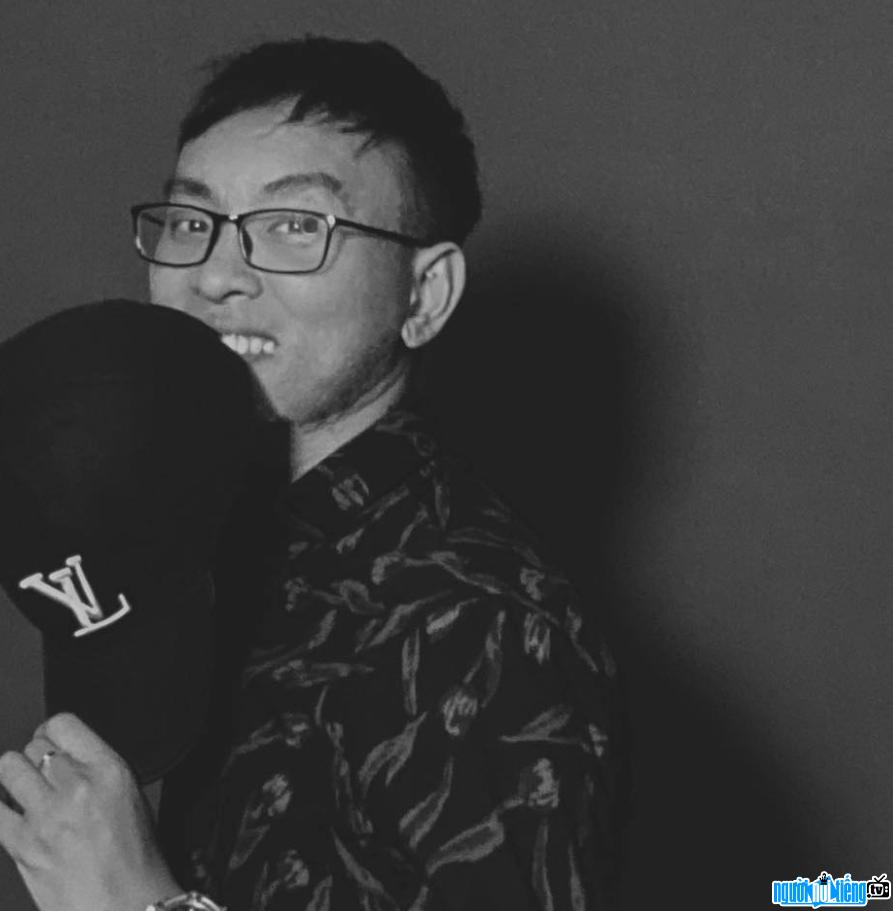 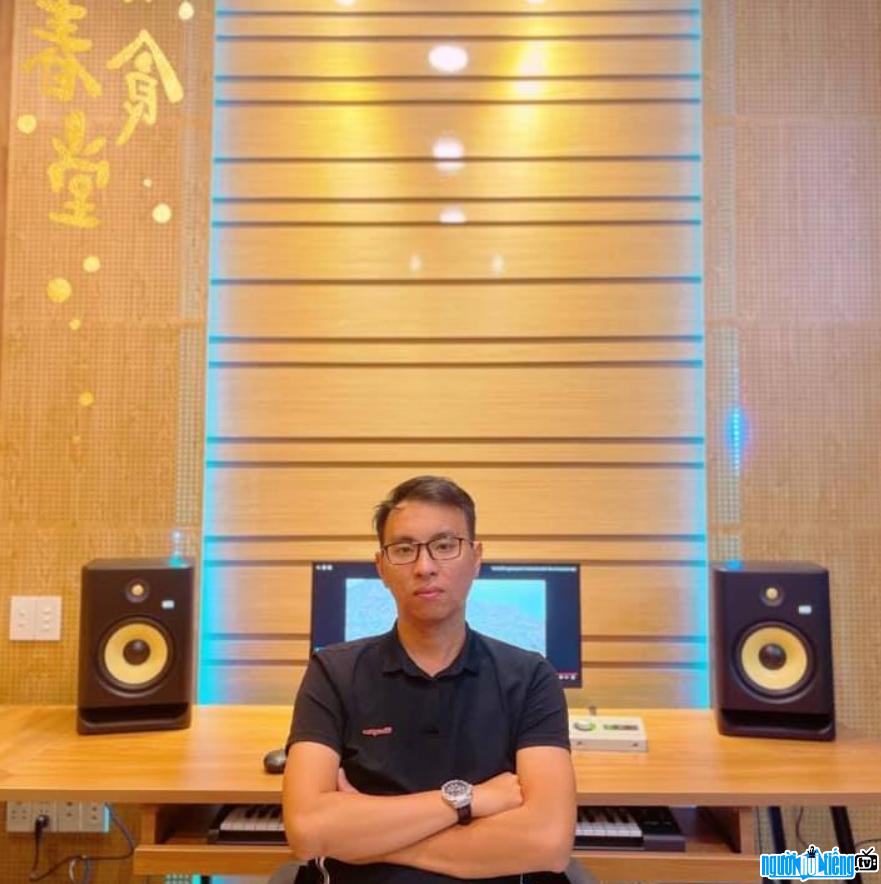