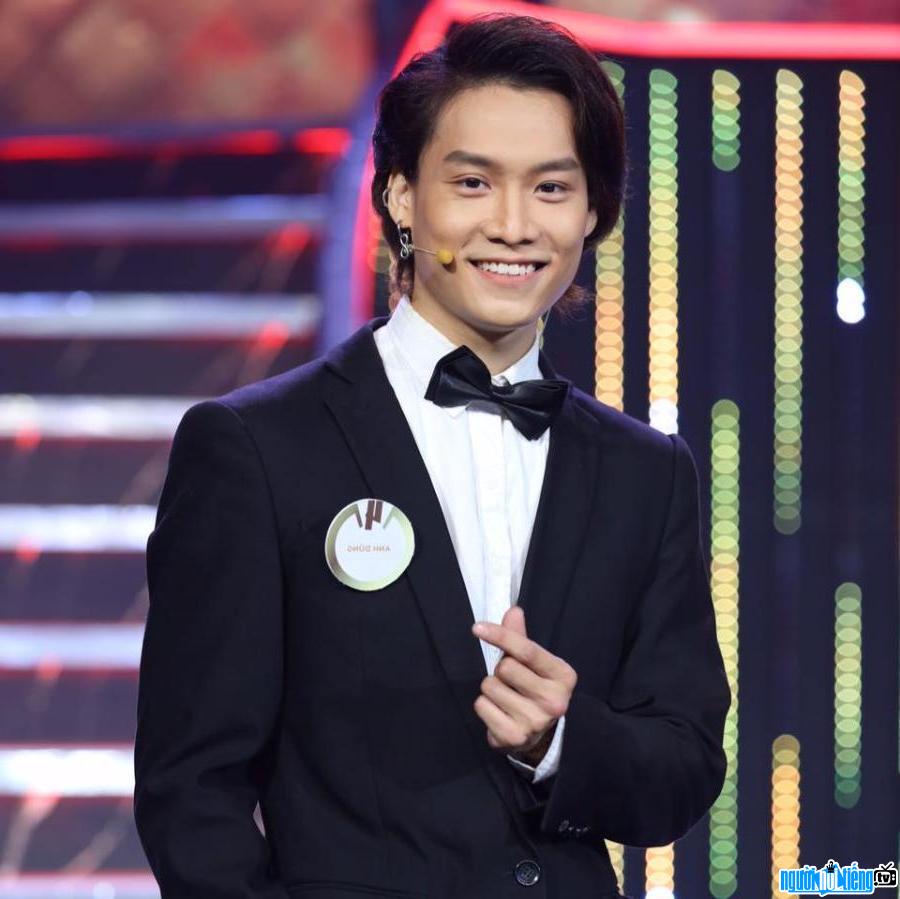 Who is Rapper Dablo?
Dablo's real name is Nguyen Anh Dung, is a famous rapper with a handsome appearance. and good rapping. He used to participate in King Of Rap program and drew attention with the powerful quartet LK, Lil' Shady, BigDaddy, Achieving Maniac. He is also known by the stage name Eight. D, and is a member of The Air. In addition to his good rap ability, this guy born in 1994 also participated in a number of TV sitcoms and gameshows.
Appearing in episode 1 King Of Rap season 1, Dablo stirred up the show's stage. with an impressive performance. This guy has attracted the attention of all coaches thanks to his ability to control his strength, confidence and control the stage. Few people know that Dablo had to go through a challenging time when entering his music career. His father died when he was only 7 months old. His mother alone had to raise children and carry the economic burden. After his mother remarried, he moved to Saigon to live with his grandmother. In 4th grade, her grandmother died, her mother's business went bankrupt, so Dablo moved back to live with her mother. Since childhood, Dablo was very interested in Hip hop, B-boy, so he decided to bet his future on this field. And surprisingly, he was well received by the audience through the songs: Reincarnation, Burn Chay, So That's It.. .
When reminiscing about his long journey with Rap music, rapper Dablo said he had found his right path. Especially when he stood on the stage of King Of Rap and was well received by the audience, it could be said that it was a success in his career. The rapper born in 1994 also affirmed that rap is his reason for life and his mission, so he will be determined to accompany it to his last breath.
Not only owning Good rapping ability, distinctive and impressive style, Dablo also surprised the audience with his natural acting ability when appearing in a number of sitcoms, including La La Scholl . In this sitcom, he plays Kata- a famous brother in the underground world. This sitcom has reached millions of views on Youtube.

When was Rapper Dablo born?
Dablo birthday 31-8-1994 (at the age of 28).
Where is Rapper Dablo's birth place, what is Zodiac/Chinese Zodiac?
Dablo was born in Ha Noi, of Vietnam. Mr working and living in Ho Chi Minh, of Vietnam. Mr, whose Zodiac is Virgo, and who Chinese Zodiac is The Dog. Dablo's global rank is 37012 and whose rank is 55 in list of famous Rapper. Population of Vietnam in 1994 is about 70,84 millions persons.
Special event in 31-8-1994: Russia officially ended its military presence in the former East Germany and the Baltic states.
Celebrities born in:
/ 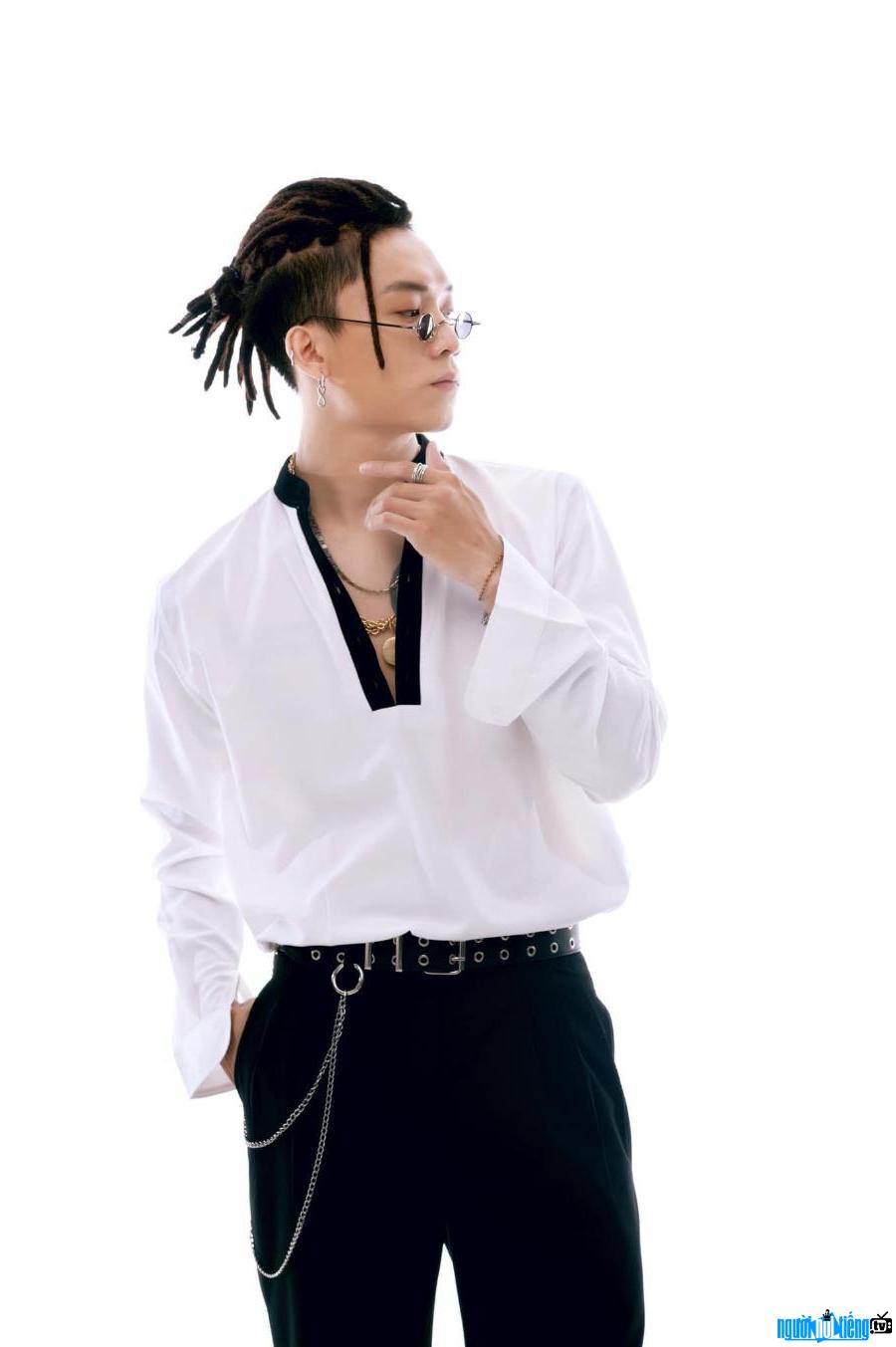 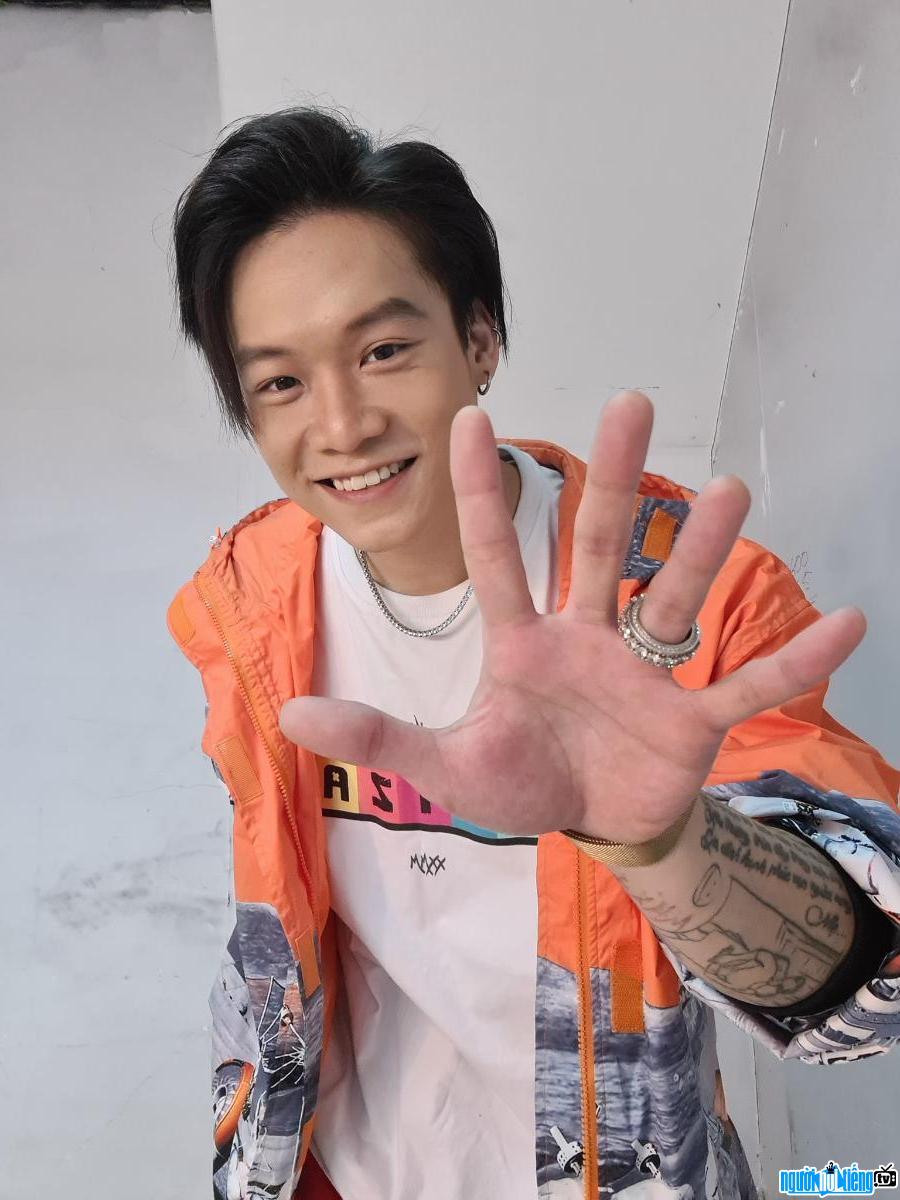