Who is Rapper Phan Hoang Long - Soc Nau?
Phan Hoang Long, also known by his rap name Soc Nau, is a young but extremely talented man. Hoang Long is interested and loved by many people because of his excellent rap singing ability, smart and quick handling of situations. Hopefully, in the near future, Soc Nau will become a professional rapper and receive more and more love from the audience.
Looking at Soc Nau's appearance, it doesn't seem to be pitiful, thorny and difficult. "gangster" of a rapper as people often think, he dresses very simply, a gentle smile is somewhat timid. But deep inside is a smart guy, clever and even a little mischievous. He signed his name into the Beck'Stage Battle Rap competition within the framework of the Beck'Stage - Unexpected Rap Fest series of activities towards the music event, which is a professional scale, individual (1vs1) battle rap tournament. The tournament offers an opportunity to assert a position in the community with many attractive benefits for young rappers with the spirit of "Striver". With his excellent performance, Soc Nau overcame heavyweight rival MC Weed to enter the final.
Sharing a little bit of his chance to pursue a rapper career, Soc Nau said that since childhood he was young. he was exposed to music, especially rap music. But then it was just for fun. It wasn't until 3 years ago that Soc Nau accidentally heard a video from "You have talent" and then Soc Nau saw that this genre also had a good point, so he officially started practicing from there. Lucky for Soc Nau, he is always supported by his family as long as Soc Nau still takes the time to study and graduate from school. With the support from her family, Soc Nau has more motivation to strive and is more determined to pursue her career.
Shared about future plans, Soc Nau said that she will try her best. completing the school program, along with that, will spend time studying, cultivating more knowledge about rap and participating in more rap contests to affirm their talent as well as gain a foothold in the music industry. Vietnamese music market.
Wish Soc Nau will always be healthy, happy and more successful in life! 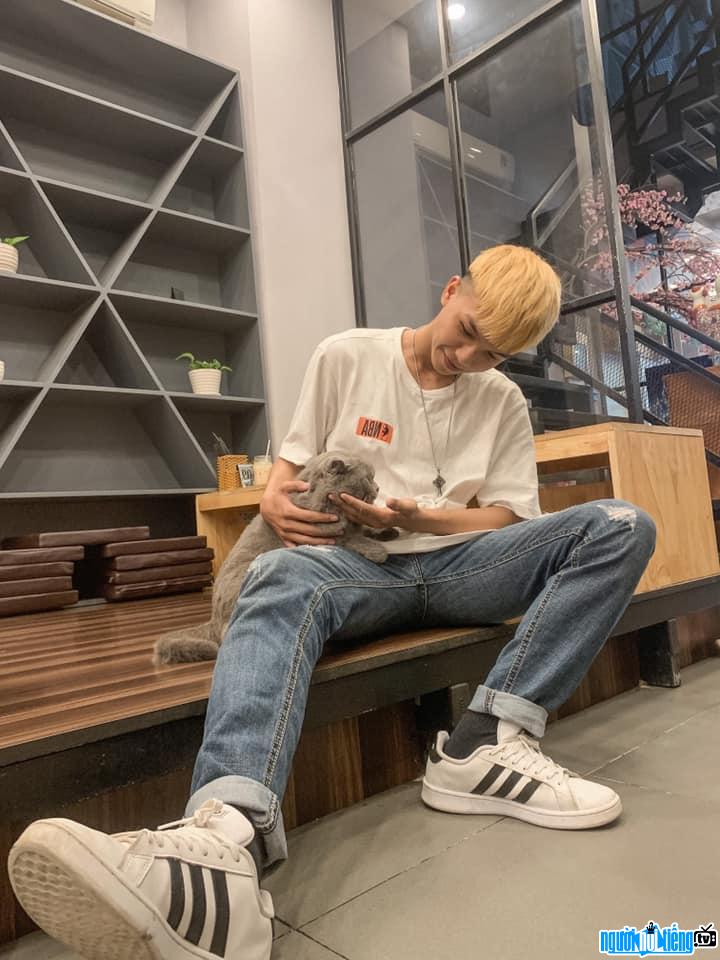 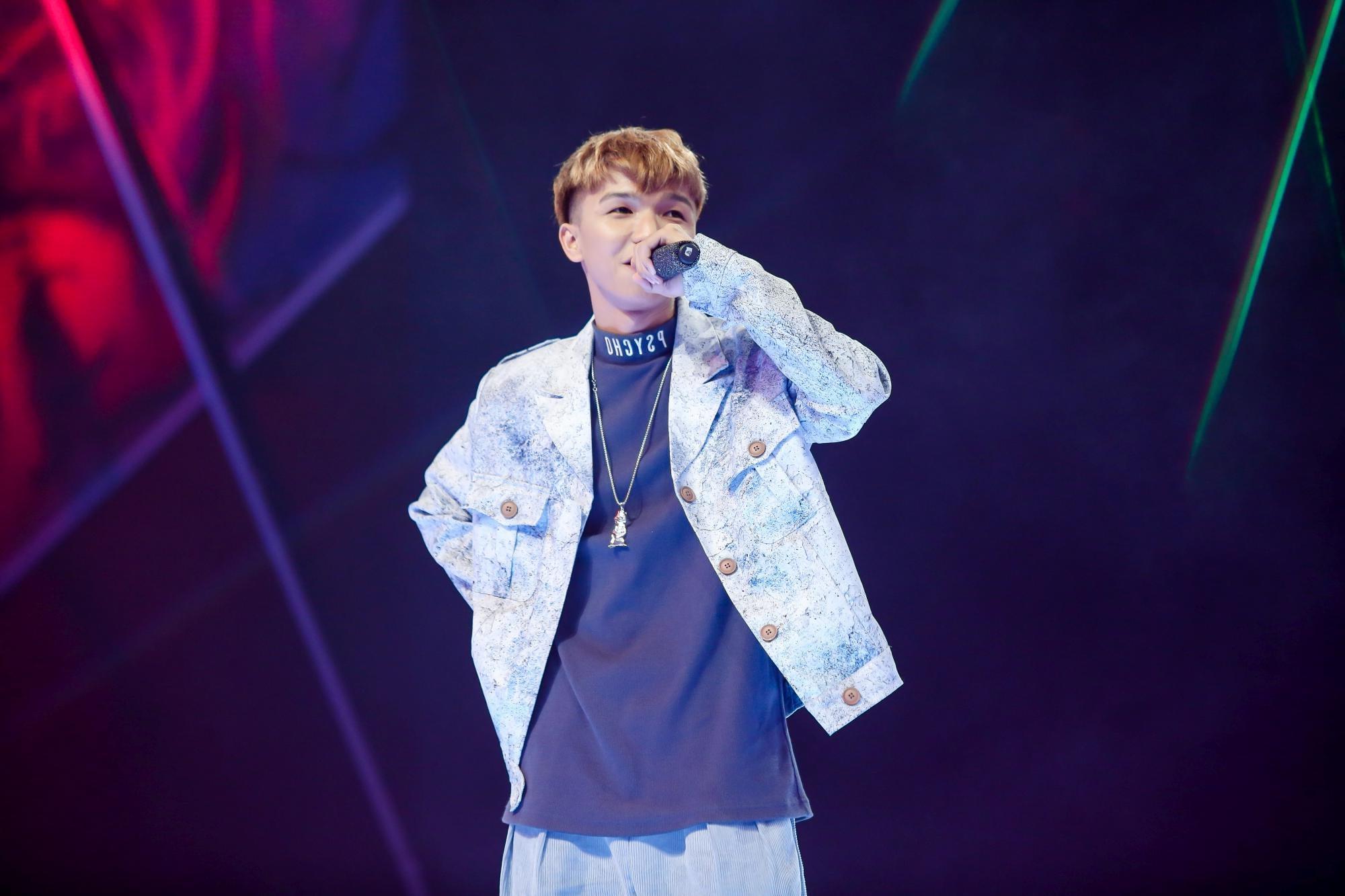 Soc Nau burned with all his heart on stage 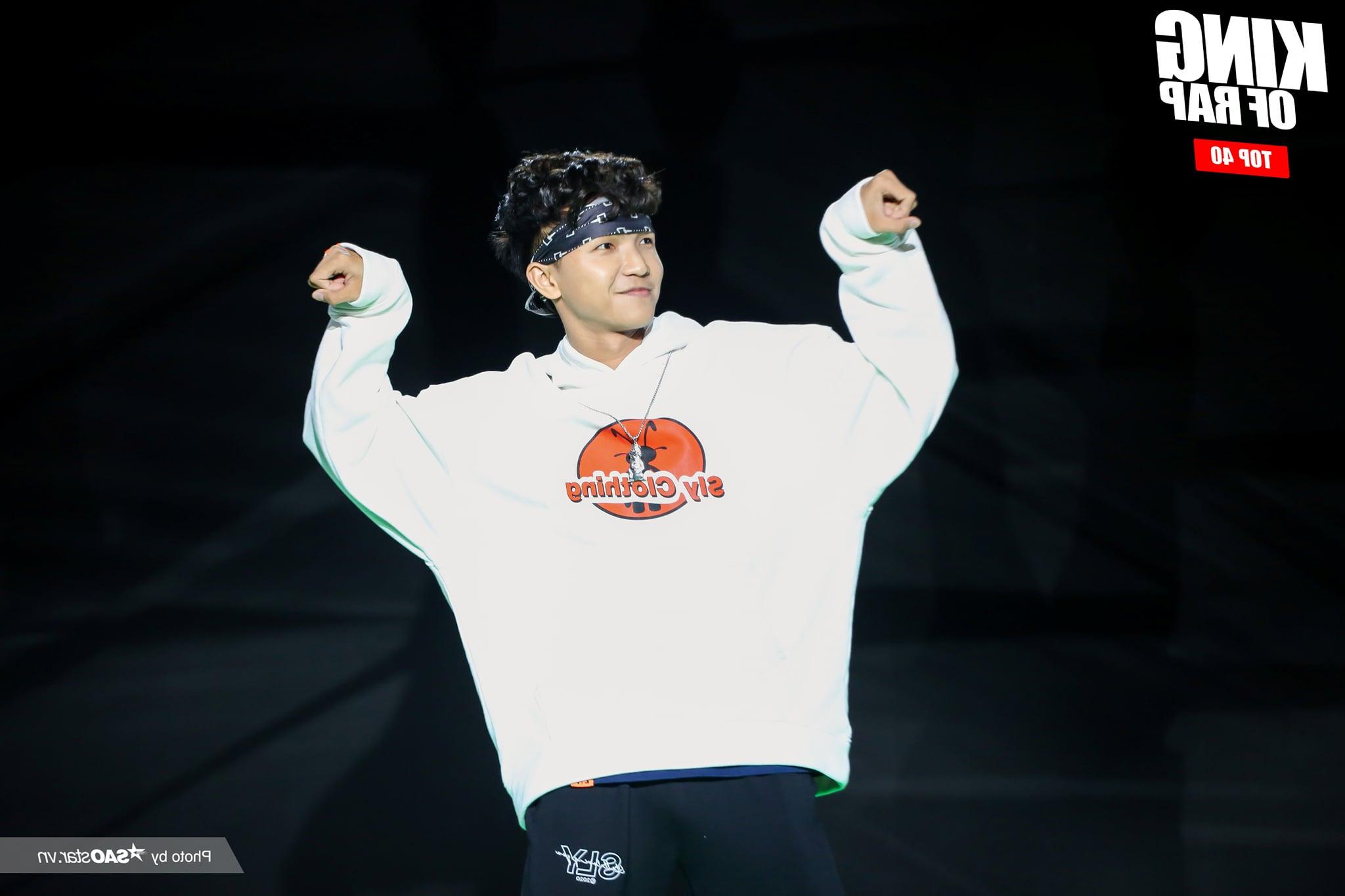 Soc Nau was funny and funny