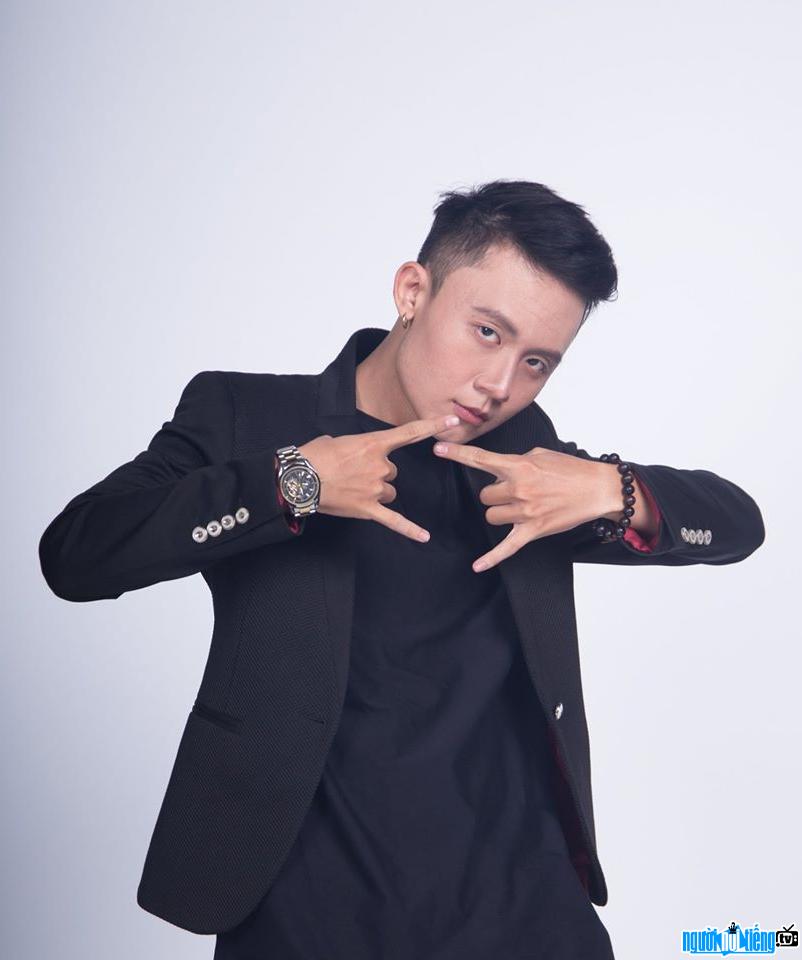 Who is Rapper Freaky?
Freaky's real name is Tran Dang Khoa, currently lives and works at Ho Chi Minh City. He is now known by many young people through his impressive rap songs. Although not born in a family with a musical tradition, Freaky came to Hip Hop by accident, a coincidence so thanks to that, a young hip hop boy from Long Xuyen, appeared Originally from 5Side, then NewG, and now a prominent member of the V Poison gang.
In the early days, Freaky was known as a novelty element of Vietnamese Rap because of its captivating flow, consecutive rhymes that make listeners have strong impressions of themselves.
Not only good rap but Freaky also has an extremely impressive writing style, Freaky always knows how to exploit new vocabulary and maybe that's why people always feel strange when listening to Freaky's raps.
Freaky used to have the notion that music does not have a certain technique that we have to make the listener feel the person they are in it.
If people are new to Freaky, they may think that Freaky is just a guy with love songs for couples and students, but deep inside this guy is an individual. It's not easy to be bullied. Almost everyone likes vocal Freaky because of his sharp, sharp, bold, Western-style mid-range voice.
For those who often listen and follow Freaky, they will see that Freaky's songs often hit the egos of young people, Freaky wants to touch the mistakes and emotions of young people who are learning to grow up. . And the inspiration that Freaky has is from himself, Freaky is quite sensitive, although he is quiet but very observant of things around him.
Wish Freaky's Rapper path more and more people know him. And let's look forward to the appearance of this talented rapper.
His impressive Rap songs:
- Spell My Name - Freaky
- Where I Came Out - Freaky
- Get Out The Way - Gillian x Freaky
- I'm Your Fear - Freaky

When was Rapper Freaky born?
Freaky birthday 30-10-1999 (at the age of 23).
Where is Rapper Freaky's birth place, what is Zodiac/Chinese Zodiac?
Freaky was born in An Giang, of Vietnam. Mr working and living in Ho Chi Minh, of Vietnam. Mr, whose Zodiac is Scorpius, and who Chinese Zodiac is The Cat. Freaky's global rank is 61836 and whose rank is 78 in list of famous Rapper. Population of Vietnam in 1999 is about 76,6 millions persons.
Celebrities born in:
/ 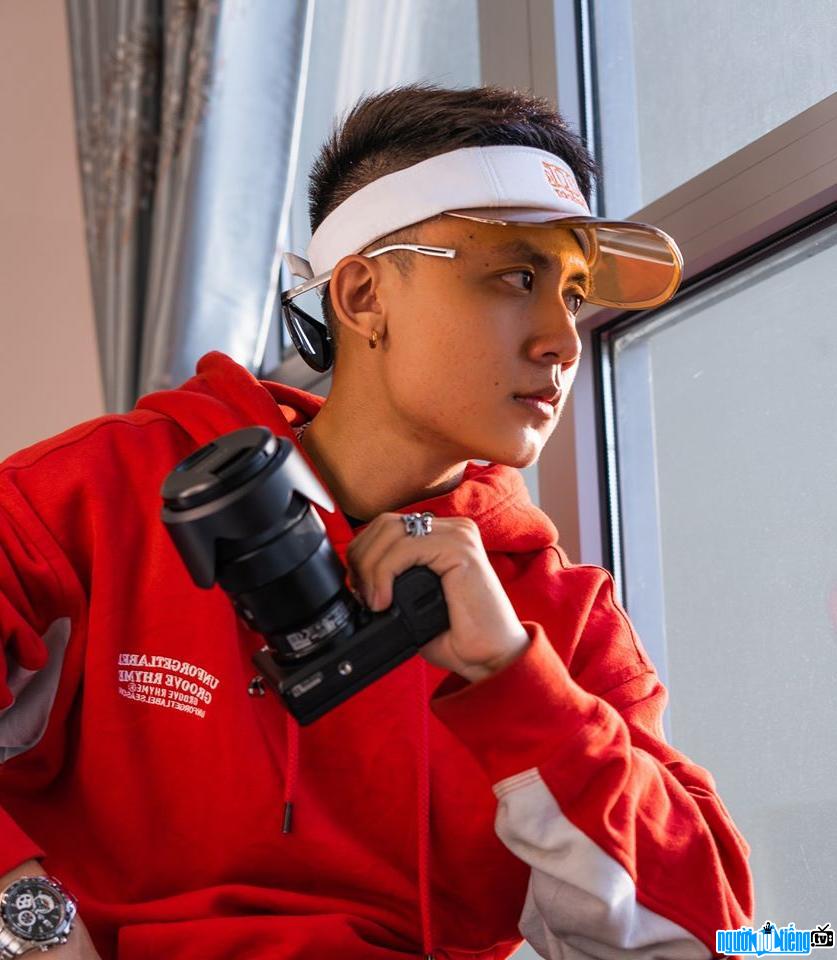 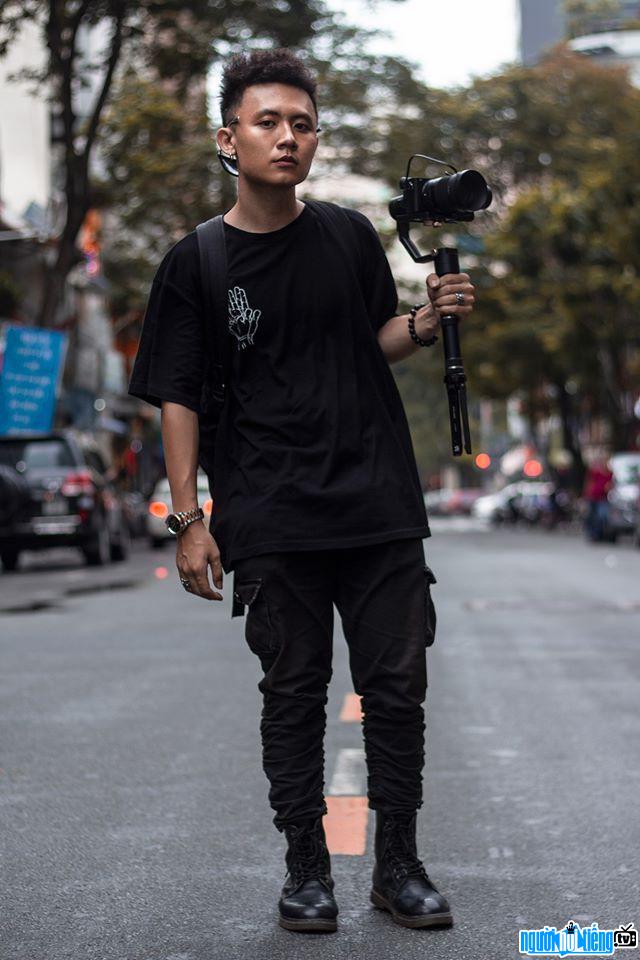 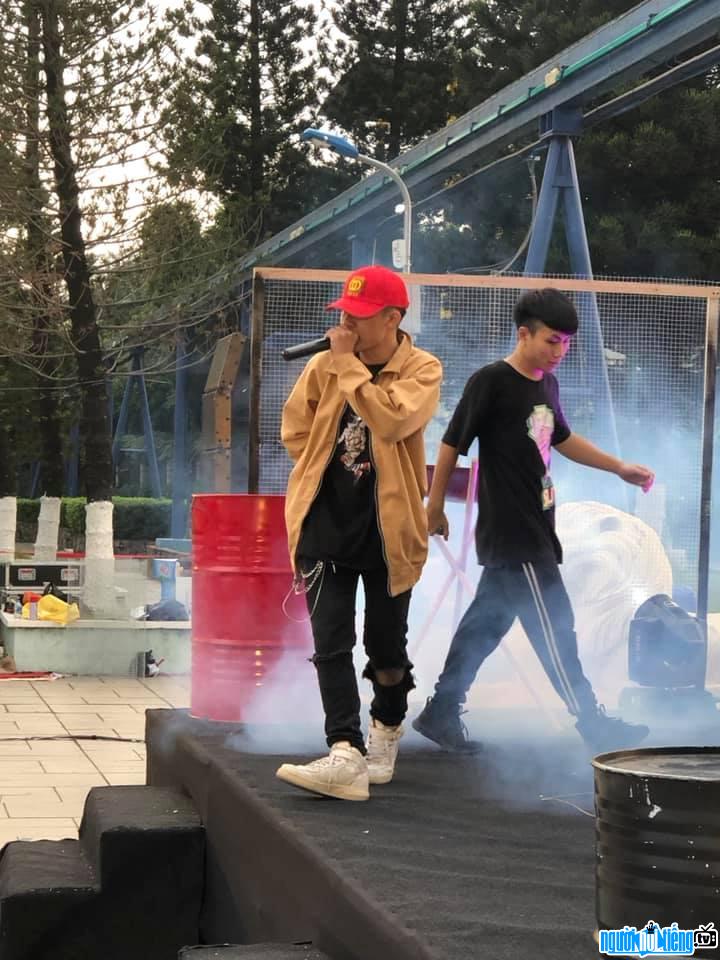 Image of Rapper Freaky on stage

Events in the world in the birth year of Freaky

Freaky infomation and profile updated by nguoinoitieng.tv.
Born in 1999