Who is Rapper Gizmo?
Gizmo real name Nguyen Tung was born in 1995 - he is currently a prominent rapper at the King of Rap stage known and loved by many young rap lovers. Gizmo always gives music-loving audiences charismatic songs with impressive lyrics, thanks to which he quickly attracts the attention of rap-loving audiences. Currently, on his personal page, he has attracted nearly 50,000 followers of the online community. It is the love of the audience that gives Gizmo more motivation and tries to continue with his passion.
Gizmo is a rapper from GVR, he is better known for his fight with Richchoi in 2018 and the beef fight Magazine in 2020. But the audience really knew Gizmo from the show King of Rap - then he was one of the factors that attracted the audience's attention. Although he is the one with many hit songs on social media, he had to stop at the top 59 in the group battle at first. But then he was lucky enough to get a ticket and move on, at the Gizmo contest, he also took advantage of introducing his new songs to the audience with the desire to be known and accepted by a large audience.
Not only loves rapping, but Gizmo also plays games "so much and so on". Gizmo, who also stormed two rap contests on television, is also a genuine fanboy of the legendary Dota 2 game - a MOBA game series that attracts millions of plays every year. With interesting gameplay, science and tactical thinking, Dota 2 has attracted many players from streamers to celebrities like Gizmo. Also because of his love of games, he often goes to competitions to cheer for gamers at this contest. In April 2020, he brought the spirit of promoting the will to fight for all Dota 2 gamers in Southeast Asia, here, Gizmo brought the song Tao Never Sai full of blood. Concise lyrics and catchy flow have helped him receive a lot of positive feedback from fans.
Wish rapper Gizmo a lot of health to continue with his passion and have more new song coming soon!

When was Rapper Gizmo born?
Gizmo birthday 30-7-1995 (at the age of 27).
Where is Rapper Gizmo's birth place, what is Zodiac/Chinese Zodiac?
Gizmo was born in Ha Noi, of Vietnam. Mr working and living in Ho Chi Minh, of Vietnam. Mr, whose Zodiac is Leo, and who Chinese Zodiac is The Pig. Gizmo's global rank is 53314 and whose rank is 68 in list of famous Rapper. Population of Vietnam in 1995 is about 72 millions persons.
Celebrities born in:
/ 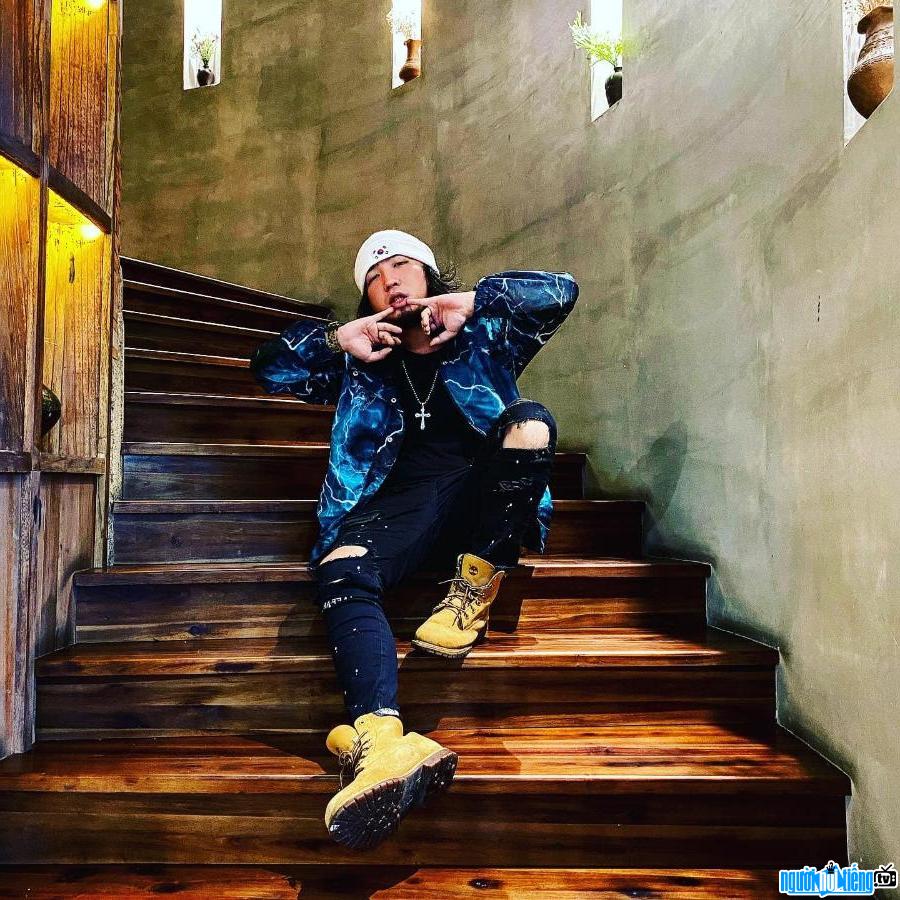 Rapper Gizmo - always has a style full of personality 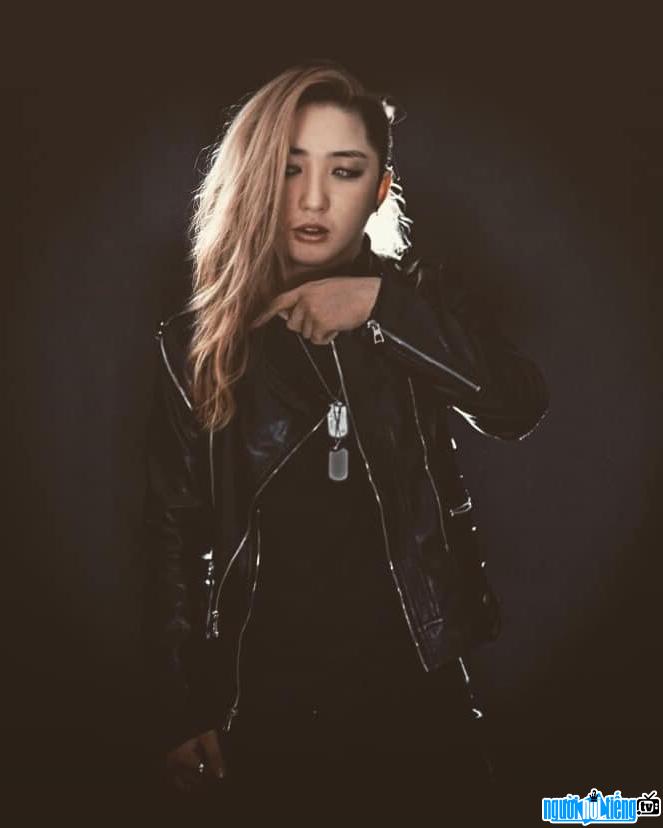 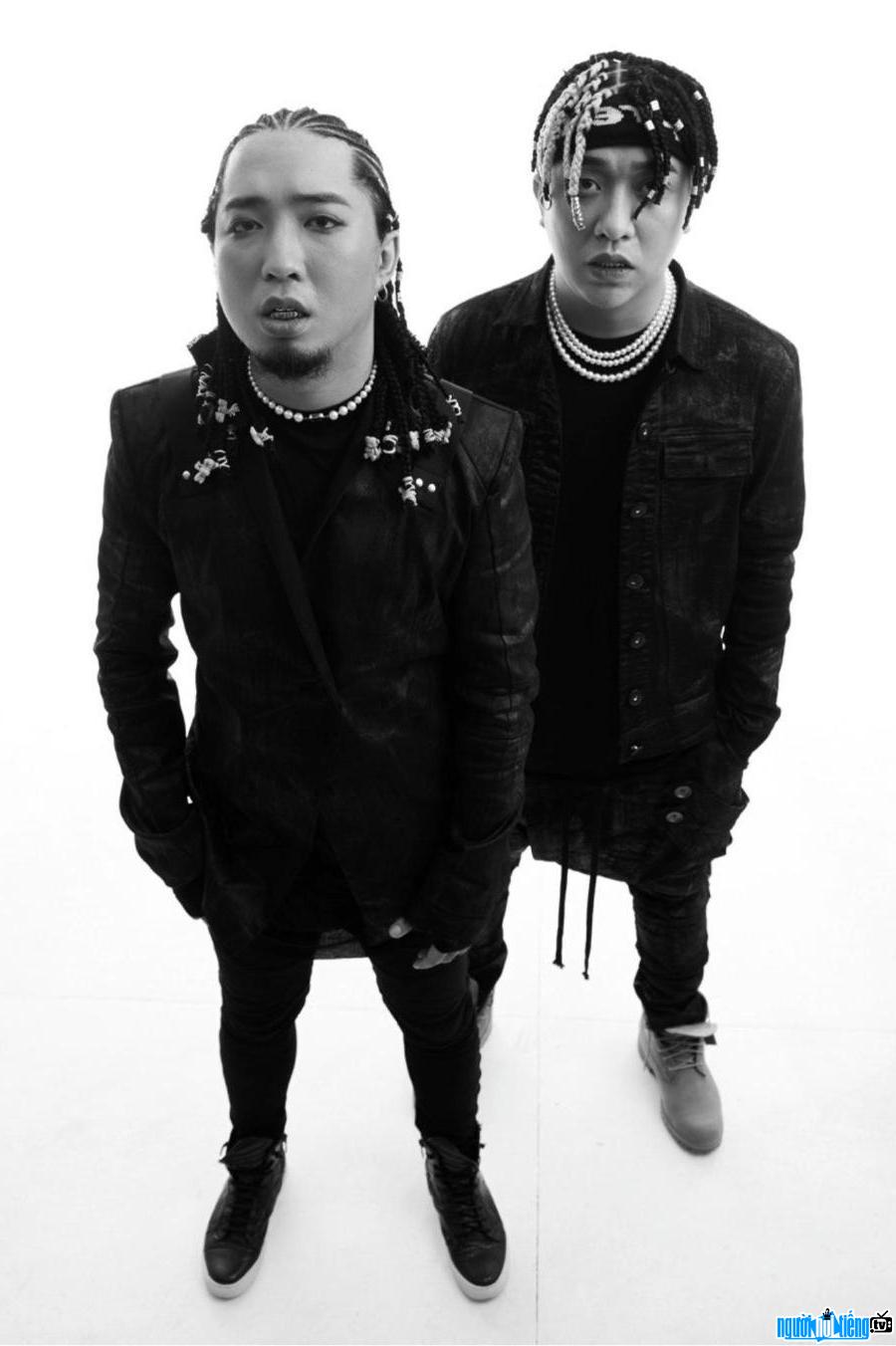 Events in the world in the birth year of Gizmo

Gizmo infomation and profile updated by nguoinoitieng.tv.
Born in 1995