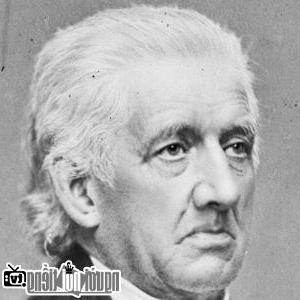 Who is Religious Leaders Lyman Beecher?
Presbyterian pastor who started the American Temperance Society in Boston in 1826 and was the father of many important figures in American history.
One of his lectures on the evils of moderation was circulated throughout the United States and translated into many languages ​​in Europe.

He became famous for a lecture on the subject of the famous duel between Alexander Hamilton and Aaron Burr.

Lyman Beecher infomation and profile updated by nguoinoitieng.tv.
Born in 1775