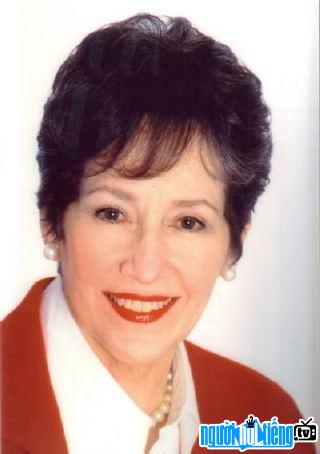 Who is Journalist Liz Trotta?
Liz Trotta is a journalist, the former New York bureau chief of The Washington Times and a contributor to the FOX News Channel. Besides, she is also a political commentator; She has won numerous awards throughout her career, including three Emmy Awards and two Overseas Press Club Awards.

She matriculated from the College of Journalism at Columbia University in New York and also received a bachelor's degree in English Literature from Boston University
She began her career in journalism in 1965 working for NBC affiliates in New York and she participated in many difficult missions including the Vietnam War and George McGovern's presidential election in 1984. She later moved to CBS News. ; from 1960 to 1961, she taught a journalism class once a week at Stern College, Yeshiva University.

Trotta was born into a Catholic family who immigrated from Italy. Trotta also has a younger sister, Mary L. Juba, who died in 2002. 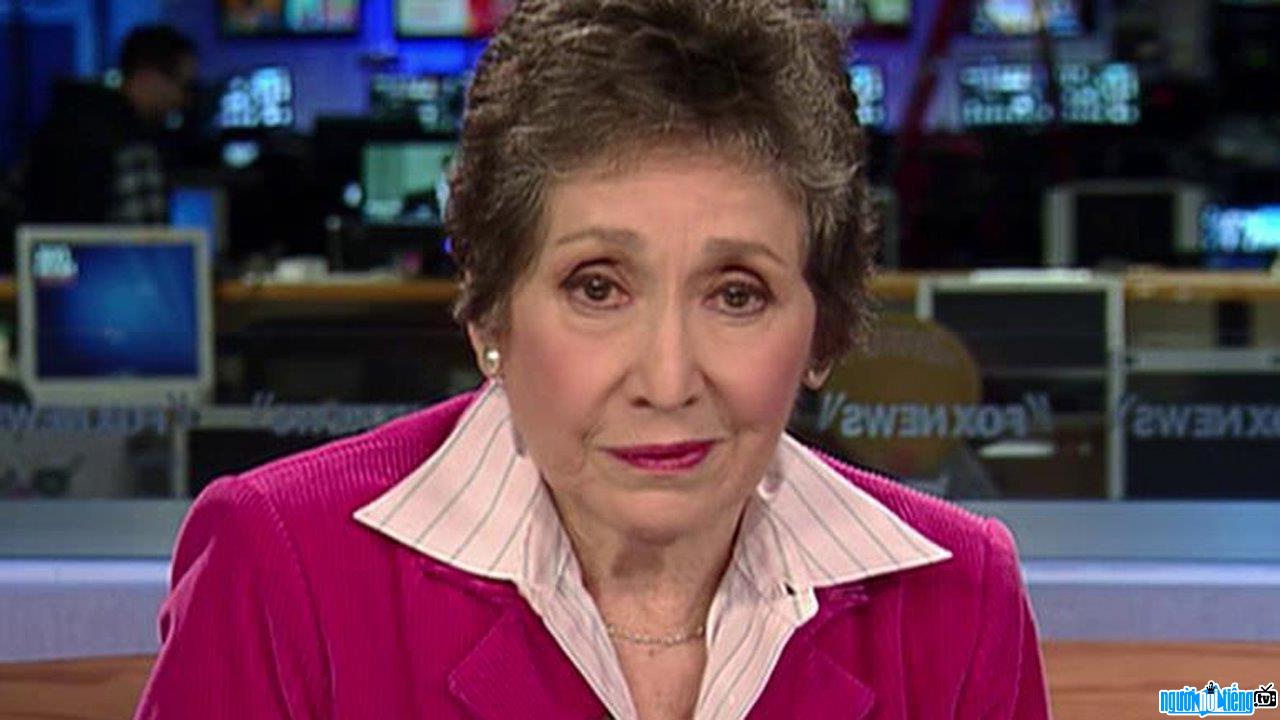 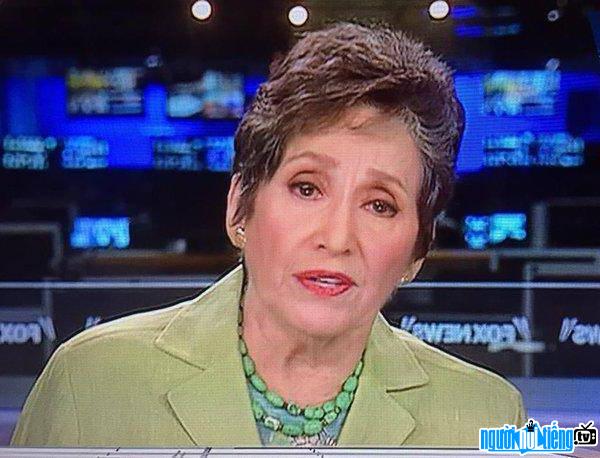 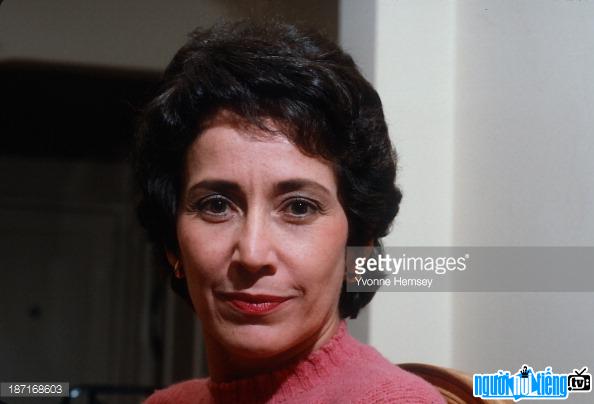 A photo of journalist Liz Trotta once

Events in US in the birth year of Liz Trotta

Liz Trotta infomation and profile updated by nguoinoitieng.tv.
Born in 1937