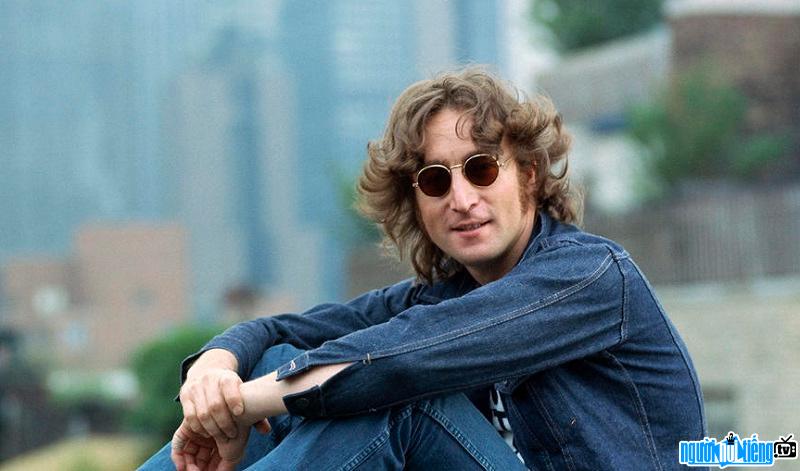 Who is Rock singer John Lennon?
John Lennon is an English singer-songwriter, founder and frontman of the legendary band The Beatles. John Lennon is a talented artist of the world music scene. Together with Paul McCartney created the greatest songwriting duo of the twentieth century. Together, the duo wrote more than 180 songs, mostly for The Beatles. He is the author who has created captivating masterpieces, immortal songs and has far-reaching influence to this day. John Lennon has always demonstrated rebelliousness as well as bitter irony through music, writing, paintings and interviews.
The assassination of John Lennon on the evening of December 8, 1980 was one of the most remarkable events of 1980 and one of the most famous assassinations in the world. John Lennon was killed by perpetrator Mark Chapman on his way home at The Dakota building, Manhattan, New York City. John Lennon's tragic death leaves countless mourners for fans around the world.
Even though his life is short, John Lennon has left a priceless legacy to mankind. In the late 1960s, John Lennon founded the band The Quarryman, the forerunner of The Beatles - one of the greatest bands of all time. After The Beatles disbanded, John Lennon continued his singing career as a solo singer. His debut solo album "John Lennon/Plastic Ono Band" received a lot of positive feedback. The song "Imagine" released in 1971 is considered the anthem of every anti-war movement. Nearly 30 albums and 21 singles were released by John Lennon during his solo career. As of 2012, 14 million album copies have been sold, 25 Billboard Hot 100 number-one singles.
For his great contributions to the music industry, John Lennon was inducted into the Songwriters Hall of Fame in in 1987 and the Rock and Roll Hall of Fame in 1994. John Lennon was voted by the BBC audience at 8th place in the list of 100 Greatest Britons.

John Lennon is famous for being a flower digger and has an unusual and rebellious personality, so love affairs are often not long-lasting. John Lennon married Cynthia Lennon on August 23, 1962, divorced on November 8, 1968.
The person who can hold John Lennon's heart is Ms. Yoko Ono, their love is considered as divine. history in music. Lennon and Ono are two active political activists to protect peace, oppose war and protect human rights in the world. Even protesting the war in Vietnam made John nearly deported from the US. 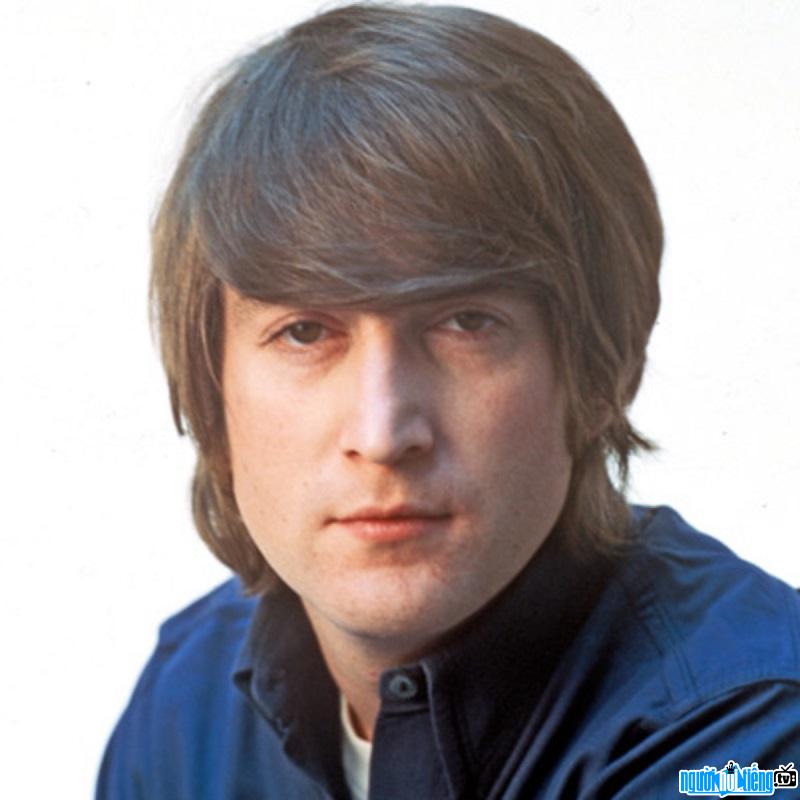 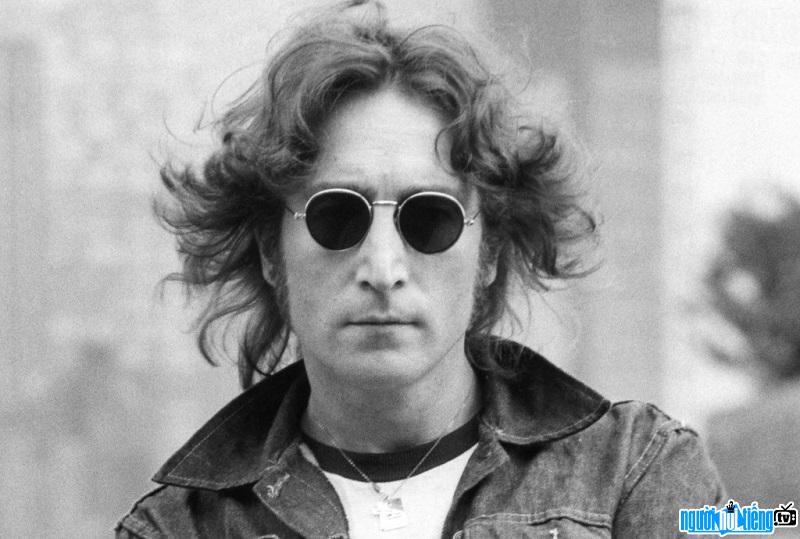 frontman of The Beatles

Events in the world in the birth year of John Lennon

John Lennon infomation and profile updated by nguoinoitieng.tv.
Born in 1940