Who is Band The Beatles?
The legendary British rock band The Beatles changed the history of world music. The Beatles developed a new musical style, combining Rock and Roll, Pop and a bit of R&B. The success and creativity of The Beatles paved the way for standards in the music industry. The popularity of The Beatles along with the passionate fandom of the audience formed the phrase "Beatlemania" (Beatles fever). The music of The Beatles is memorable music, music that lives forever in the hearts of fans.
The Beatles are the most successful band of all time. 20 singles and 19 albums topped the Billboard music charts, 15 records were inscribed in the Grammy Hall of Fame. On April 4, 1964, The Beatles established an unprecedented achievement: "Occupying all the first 5 positions on the Billboard Hot 100 chart". To date, The Beatles have remained at the top of sales with more than 600 million copies worldwide, leading the best-selling album in the US with more than 177 million copies sold. The Beatles have won 10 Grammy Awards, 1 Academy Award for Best Original Score and 15 Ivor Novello Awards. The Beatles were named in Time magazine's "Most Important Persons of the Twentieth Century" list.
In 1988, asteroid 8749 was named after The Beatles.
Year. 2004, The Beatles were voted by Rolling Stone magazine as the greatest artist of all time.
The news of The Beatles' disbandment made many fans feel sad. In fact, the breakup of The Beatles has been known since 1969 through the statements of John Lennon. a> and the interview Paul McCartney. However, the official announcement was only made during the press conference on April 10, 1970. There were many reasons for the disbandment of this legendary band but so far it is all speculation. To this day, the stories surrounding The Beatles are still frequently mentioned in the newspapers. The Beatles are still legendary and their aura still shines today.

March 1957, John Lennon decided to form Skiffle with a friend from Quarry School Bank and named the group "The Quarrymen". Four months later, 15-year-old Paul McCartney joined the group. In March 1958, George Harrison became the group's lead guitarist. Ringo Starr is the final piece of the "super quartet" that was admitted in 1962. It took up to After 5 years, The Beatles were fully formed and started their journey to conquer the heights.
The Beatles' first album titled "Please Please Me" with popular songs like "Love me do", "Please please me" or "Twist and Shout" dominated the UK music charts in 1963. The Beatles' follow-up singles achieved great success.

Summary of The Beatles profile

The legendary group The Beatles 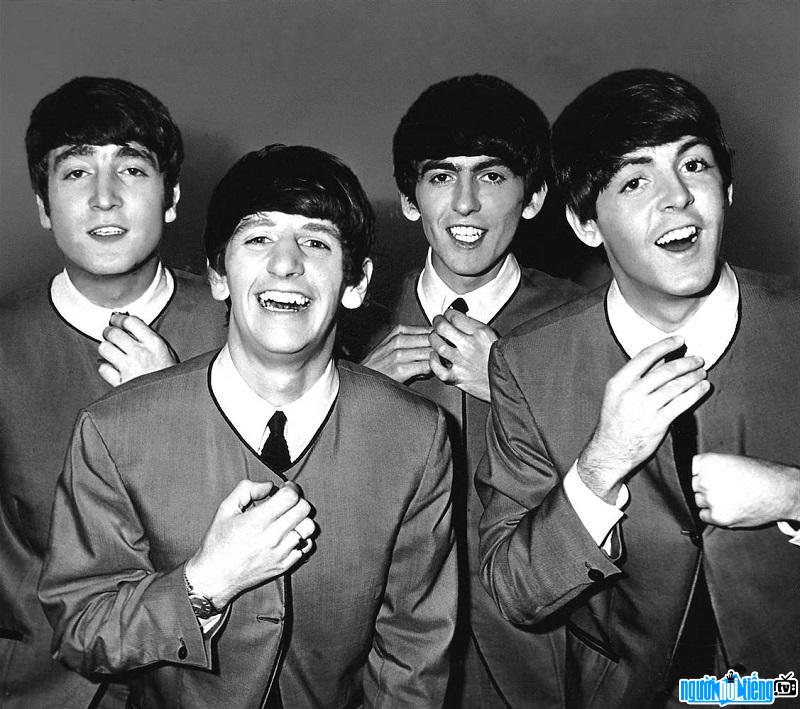 Four talented members of The Beatles 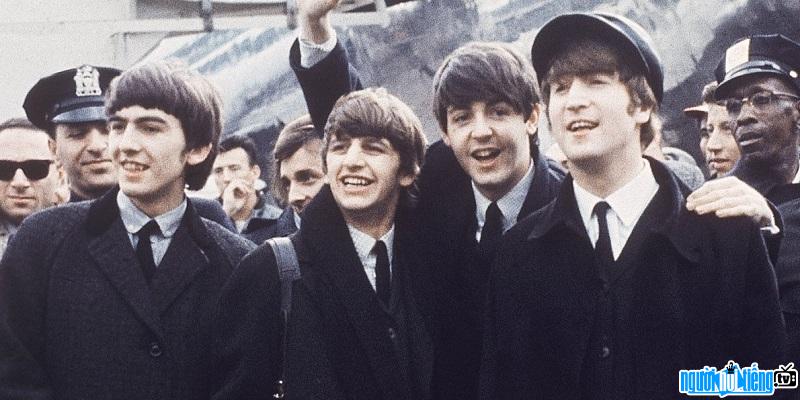 The Beatles and the musical revolution in America 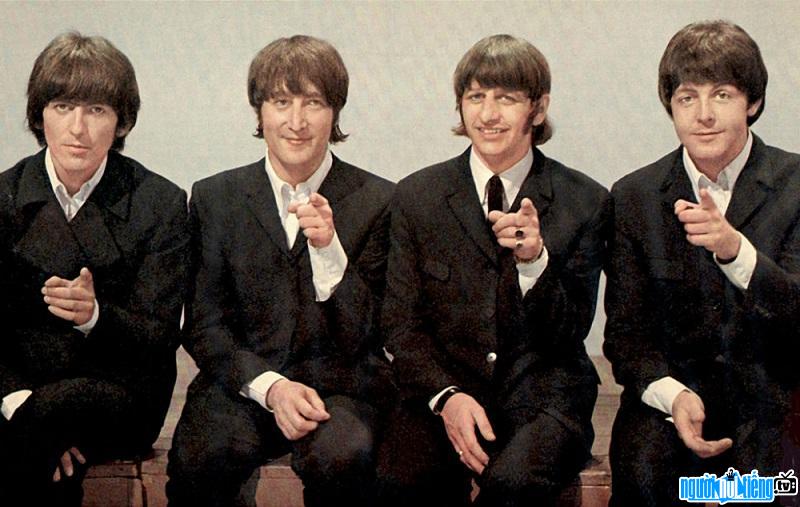 The Beatles the greatest musical group of all time

Events in the world in the birth year of The Beatles

Note about Band The Beatles

The Beatles infomation and profile updated by nguoinoitieng.tv.
Born in 1960