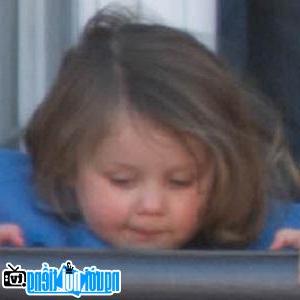 She was born at Copenhagen University Hospital. A 21 cannonball was fired in her honor the day after her birth.

Her parents are Crown Prince Frederik and Princess Mary.

Events in the world in the birth year of Princess Isabella

Princess Isabella infomation and profile updated by nguoinoitieng.tv.
Born in 2007