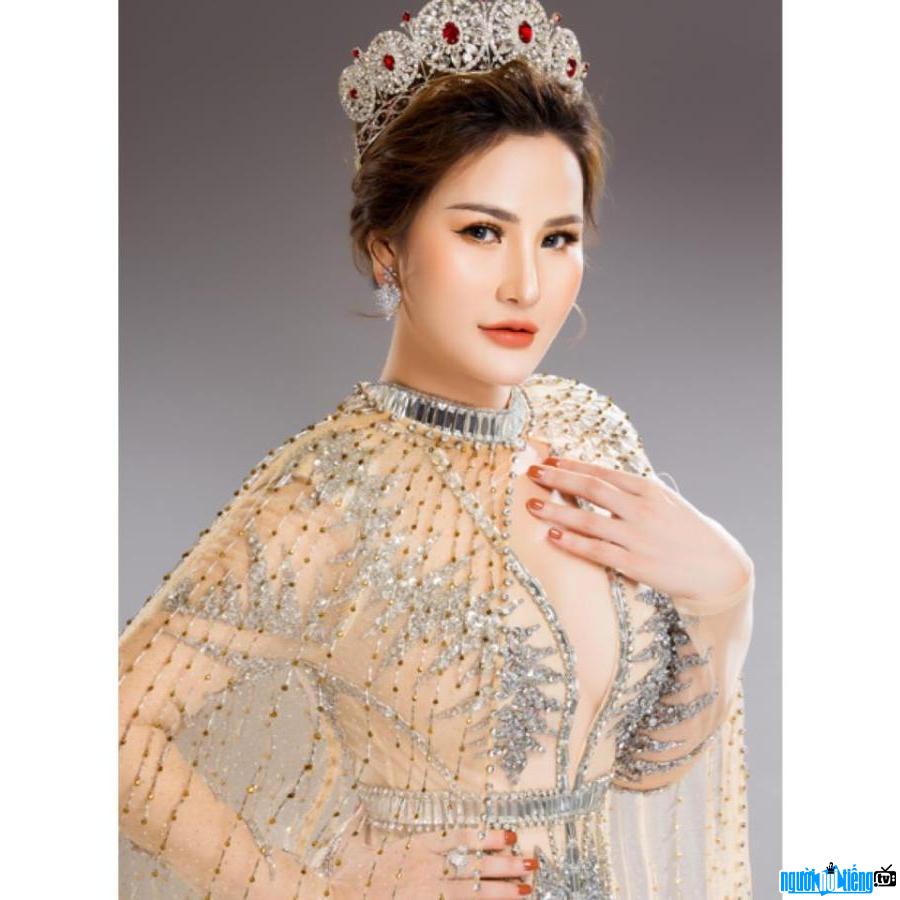 Who is Runner-up Phuoc Pham?

Phuoc Pham is a beauty known for the title of Miss Vietnam Women Global 2018. She used to be a judge of the Miss Ocean Entrepreneurs International contest held in Manila Philippines, the cover face. Market Trader Magazine 2018… Not only beautiful, Phuoc Pham is also a person with good business ability. She is the founder of the cosmetic brand Skin Plus, the CEO of DIAMOND PLV GROUP.

Few people know that Phuoc Pham was born in a poor family in Thanh Hoa province. At the age of 18, she went to Saigon alone to study and establish a career. The age of poverty and many turbulence seems to have given her a strong character, with the will to get rich. She always carries with her the will to get rich to have money to cover her life and support her family. When she decided to pursue a career in beauty, she only had 15 million dong borrowed. In the early days, she constantly faced difficulties, mainly from investment capital to the market. There was a time when she was so tired, she wanted to give up everything. But her will and determination to rise up helped her cope with difficulties. After many challenges, Phuoc Pham has finally confirmed his position in the beauty market in Vietnam.

In 2016, Phuoc Pham established Cosmeceutical Service - Trading Co., Ltd. Skins Plus. After that, she led the company to develop and achieved many awards such as: Top 10 strong brands in Vietnam, Famous brand of Vietnam 2018, Best products and services for consumers 2016, Top 100 businesses. Career meets Deputy CTN Dang Thi Ngoc Thinh... Coming to the beauty industry just because she has a hobby of beautifying herself, Phuoc Pham has succeeded in this field. Not only that, she also helps nursing mothers earn extra income while at home taking care of their children. All women participating in Skin Plus's network are trained in advertising, sales, customer care and continuous sourcing skills. Phuoc Pham herself is a perfectionist, so she is always dedicated to her work and puts her customers first. Outside of work, she spends time taking care of her two children. 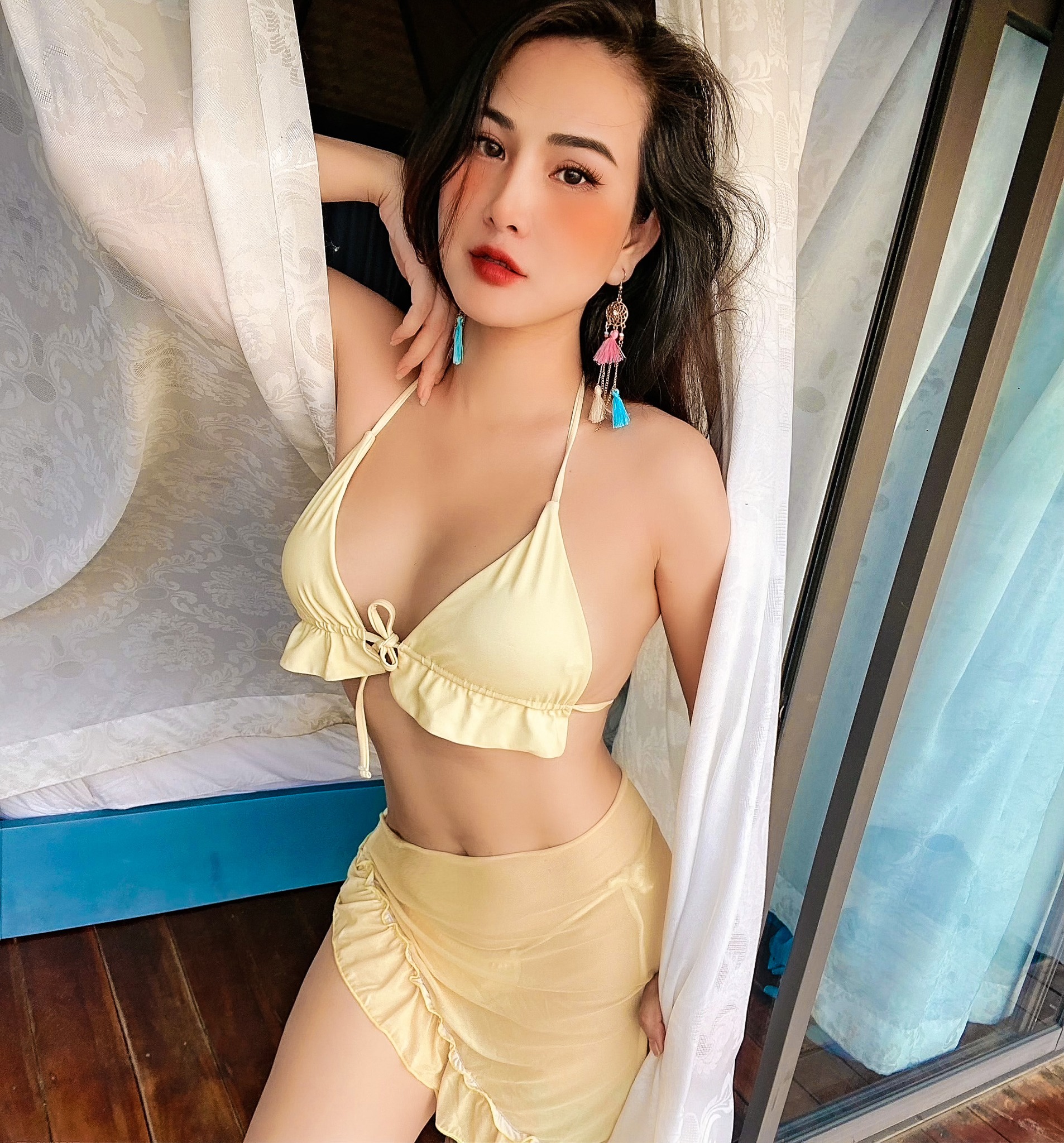 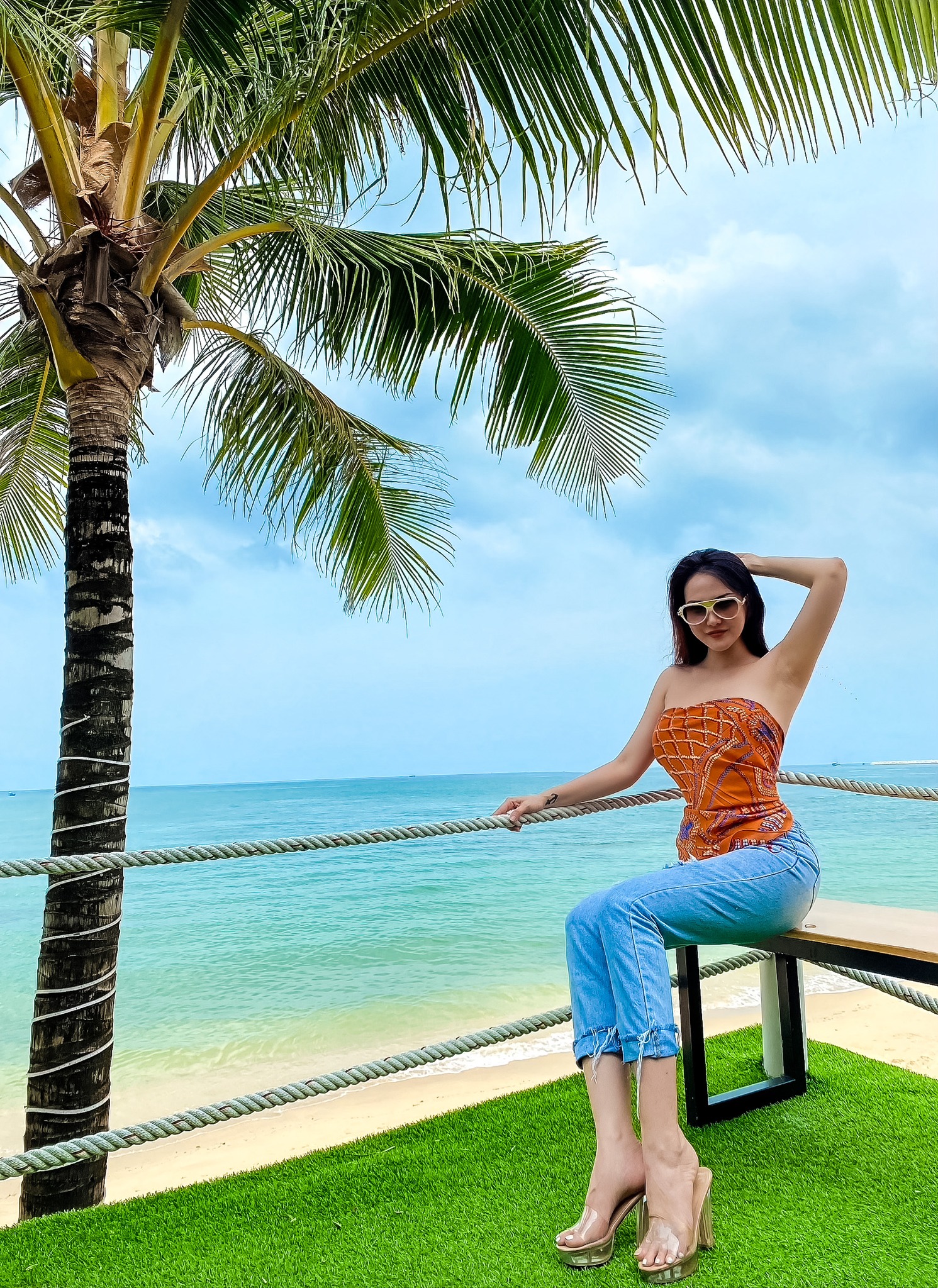 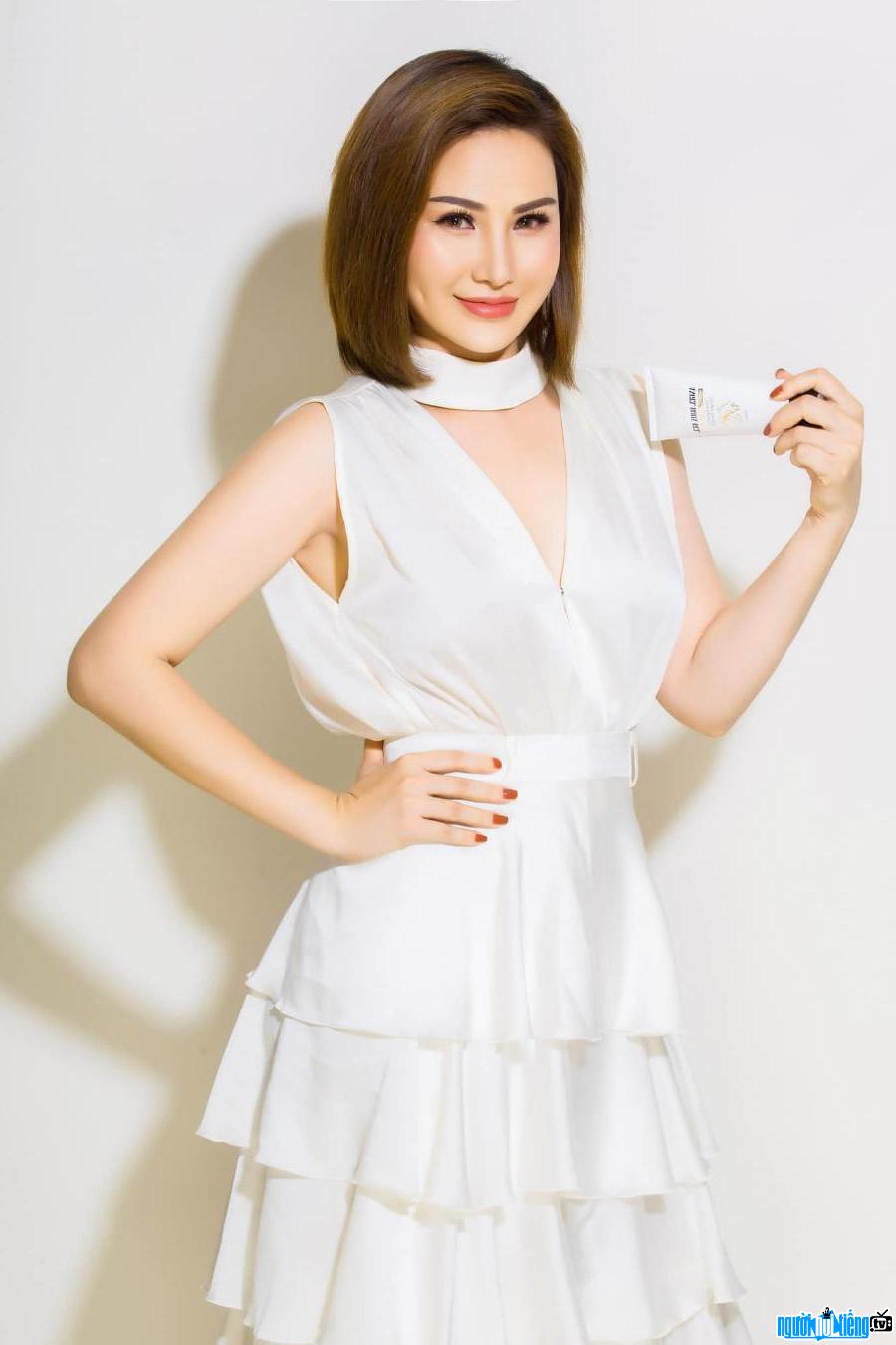 runner-up Phuoc Pham is CEO in the beauty business field

Events in the world in the birth year of Phuoc Pham

Phuoc Pham infomation and profile updated by nguoinoitieng.tv.
Born in 1987