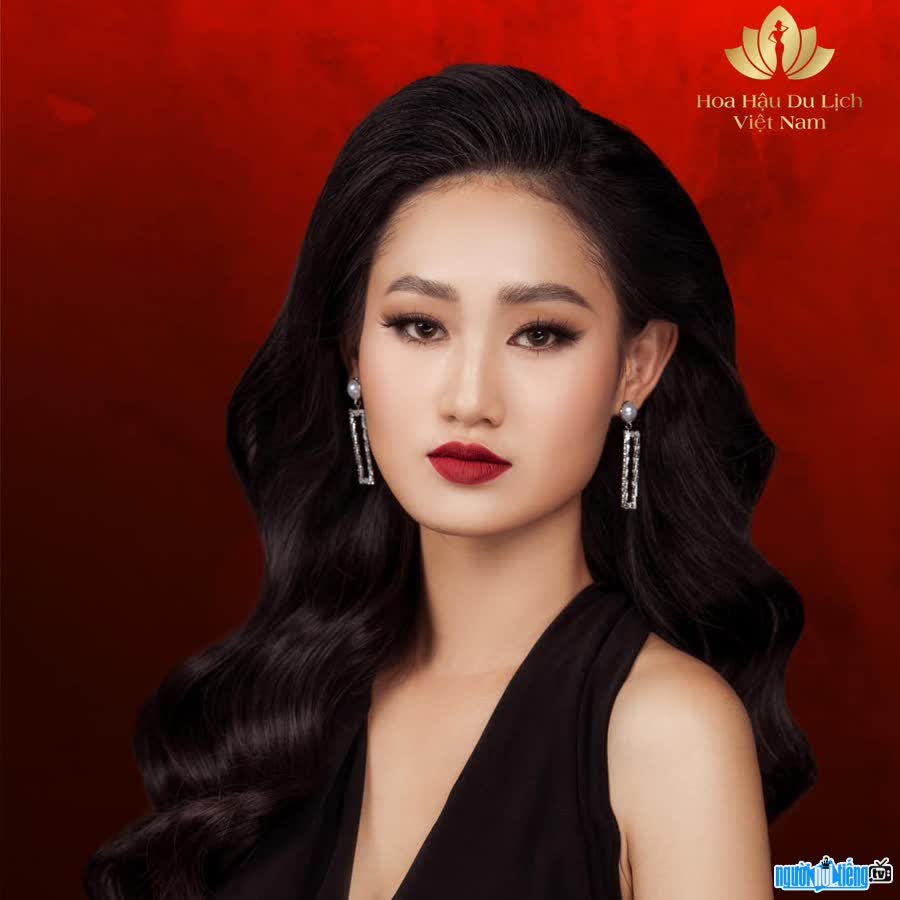 Who is Runner-up Trinh Thi Truc Linh?
Trinh Thi Truc Linh, born in 2000 from Tay Ninh. She is known for excellently winning the first runner-up position in the Miss Tourism Vietnam 2022 contest. With the ability to "makeover" constantly, challenging all challenges, the beauty born in 2000 won her words. compliments with wings and step-by-step progress in the final.
Trinh Thi Truc Linh, she looks mature and full of energy, but it is known that this is the first time Truc Linh appeared in public as a contestant in a beauty contest. Truc Linh also shared that this is both an opportunity and a big challenge for her.
The beauty “GenZ” from Tay Ninh is currently studying at the University of Economics Ho Chi Minh City (UEH), with a personality and attractive face, Truc Linh also had time to attend modeling and acting. With a three-round measurement of 83-59-94, she easily weighs all styles from "sexy" in cut-out outfits to ethereal in long dresses, appearing in the Miss Tourism contest.
Truc Linh believes that participating in a large-scale, professional and influential beauty contest like Miss Tourism Vietnam will help her improve herself and accumulate experience. experience to have better development steps in the future.
Truc Linh has excellently won the 1st runner-up position with her efforts and determination. Her achievements were recognized when she became one of the contestants with the most votes and favorites in the semi-finals.
With the opportunity to interact with Truc Linh. , she looks "tough" but also shows a little shyness when sharing her plans after the competition. The beauty born in 2000 confided about the orientation, she said she would try harder and "fight" more to perfect herself in other roles with a more flexible and versatile version. Hope everyone can continue to follow and support Truc Linh. 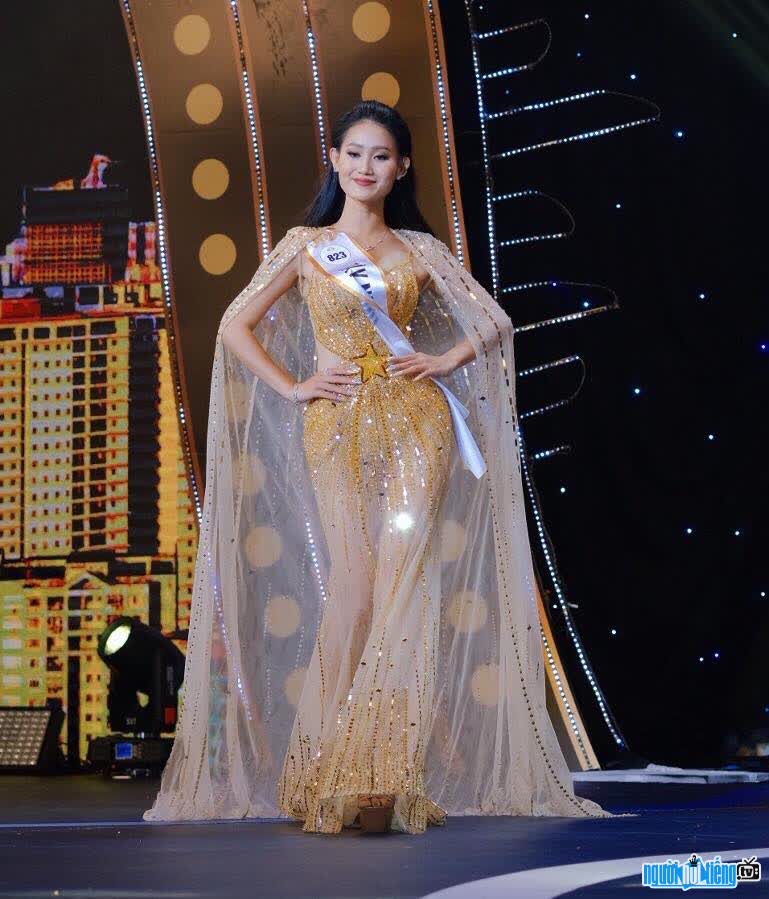 Truc Linh has a very good performance and charisma 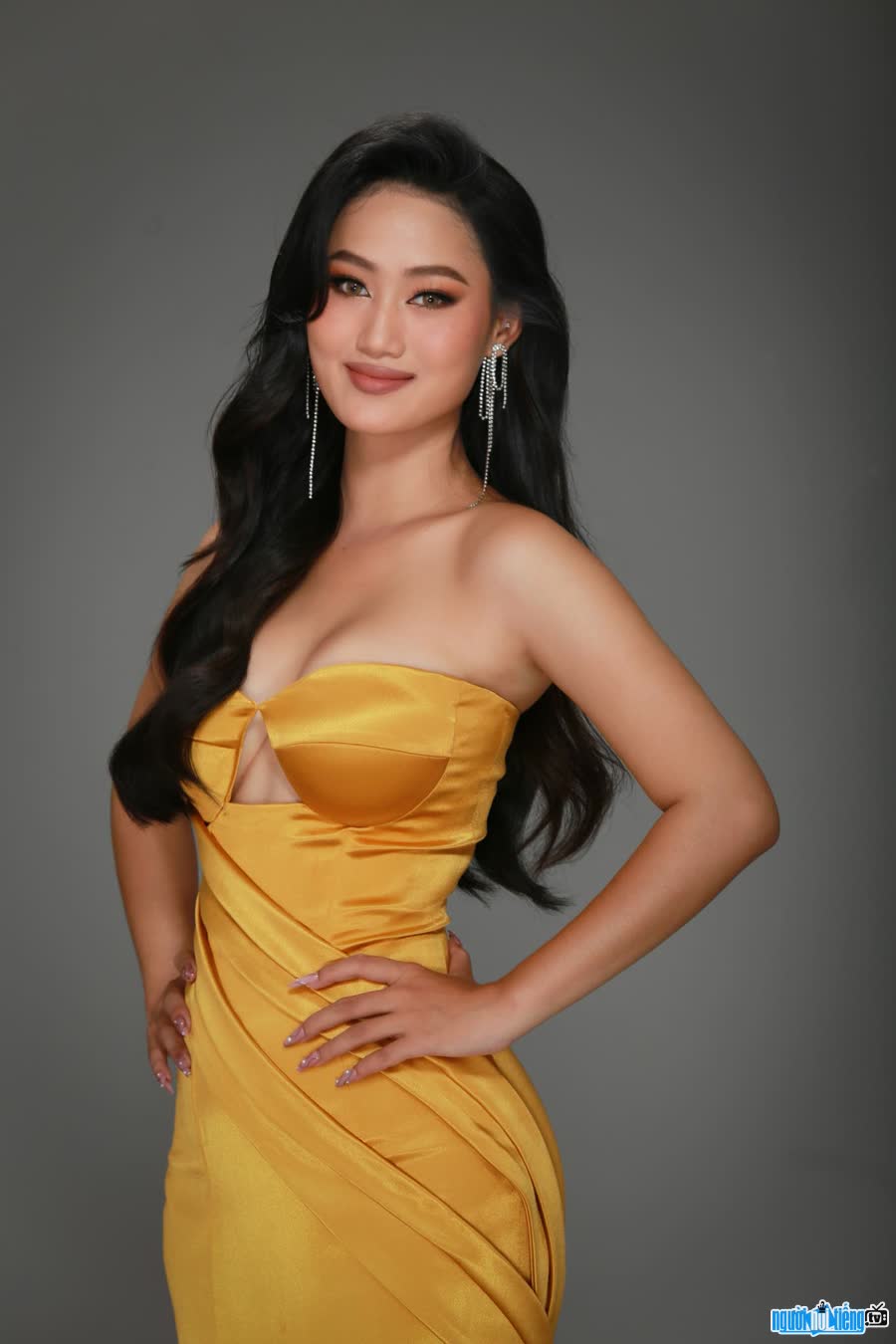 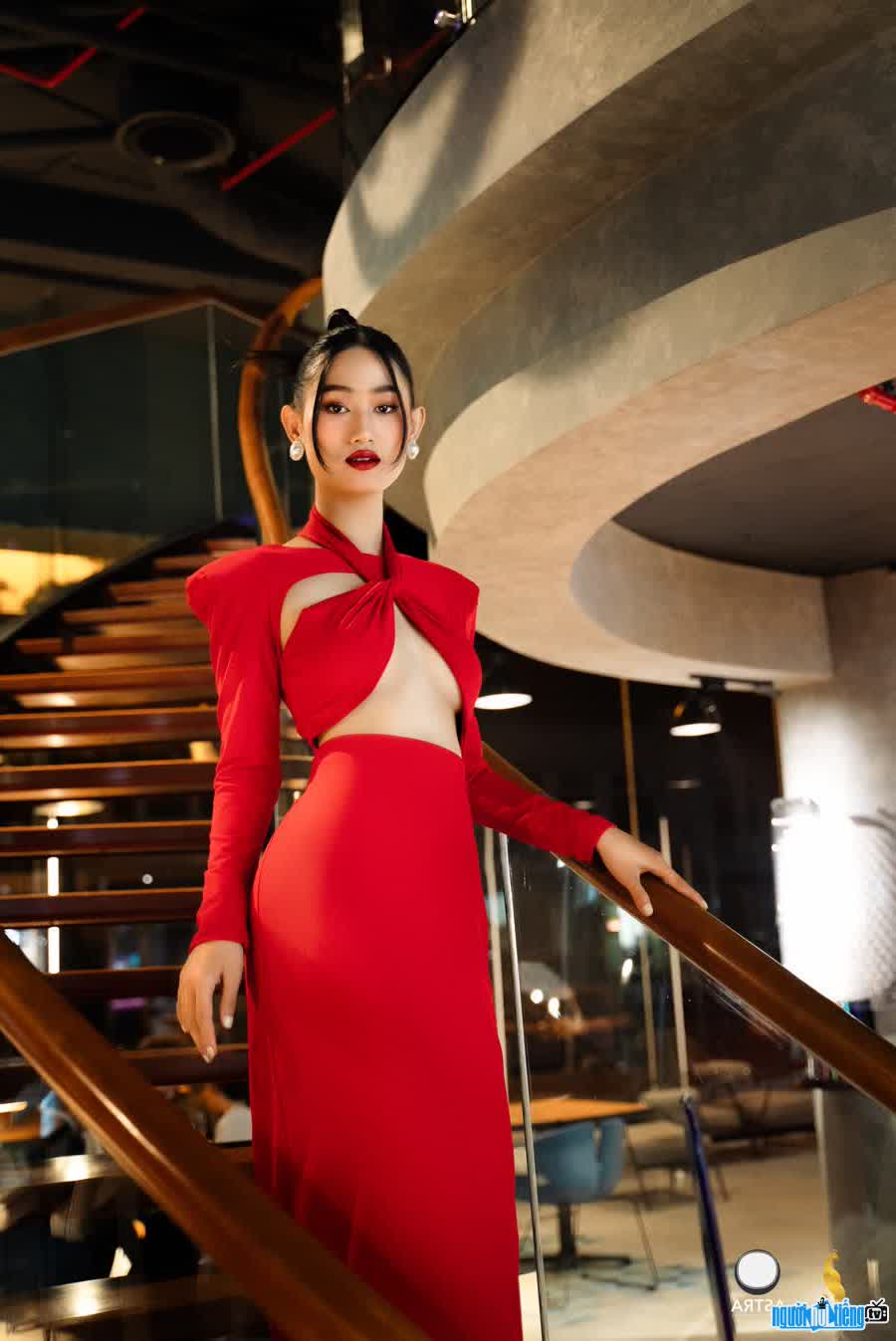