Who is Second place Thanh Thao?


Thanh Thao, full name is Phan Thanh Thao, born in 1999, hometown Nghe An, student of investment economics at National Economics University. You Friends often liken Phan Thanh Thao to the “son of people” in the legend. By you not only beautiful but also very hardworking, friendly, always trying to improve herself Dear. Share about the major "Investment Economics" that you are studying, Thanh Thao confided, this is her passion that she took a long time to research and decide to pursue. Moreover, Thanh Thao's decision was Parents completely agree and wholeheartedly support.

Thanh Thao has a lovely face, an impressive height of 1 meter 70 and the same balanced physique. With this advantage, Thanh Thao has achieved many impressive achievements image in beauty contests such as: 1st runner-up in the Elegant Student Contest National Economics University - NEU Glamor 2019; is the only female contestant to represent for National Economics University to be in the top 45 finalists of Miss Vietnam Student Male. Thanh Thao also has a very good academic record GPA for the last semester of the 3rd year is 3.82/4 (8.8/10). Besides, Thanh Thao also holds the position of Commissioner Member of the Executive Committee of the Union of Investment Faculty, Deputy Secretary of the Investment Economics Branch 59A term 2019 - 2021. Thao has contributed to building the class into a powerful branch, not only of teachers but also of school unions. Due to the positive Working in mass organizations, Thanh Thao received the Certificate of Merit from the Executive Committee School Crew in the 2018-2019 school year.

Recently, Thanh Thao became one of the 10 winners of the Award 26/3 award from National Economics University. For her, this is a milestone The image that any union member wishes to achieve in his student life. Beautiful Very honored to receive this award. The March 26 prize is a reward by the Executive Committee of the National Economics University's Youth Union to award the membership award with outstanding achievements in the process of working, studying and working. Prize This award is not only for the purpose of commending and cheering, but also for motivating for the typical staff of the Youth Union, helping the Ho Chi Minh Communist Youth Union of the school The National Economy is developing day by day.

Thanh Thao was a former student of Phan Boi Chau High School for the Gifted (Nghe An), won the third prize in the provincial competition for excellent students, participated in school-level scientific research. 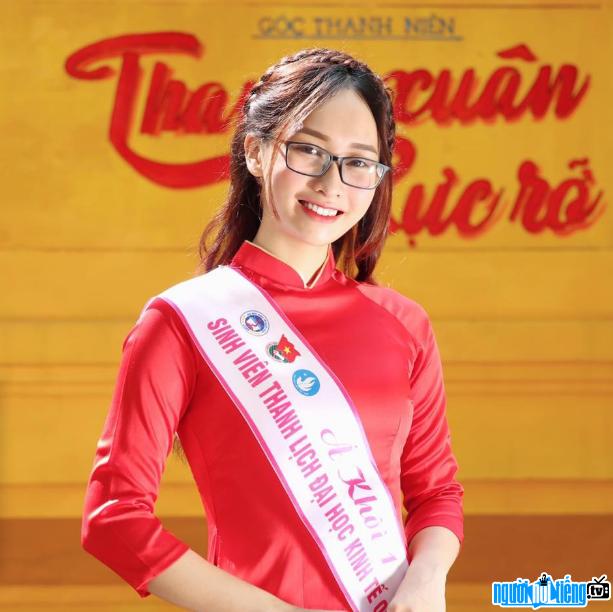 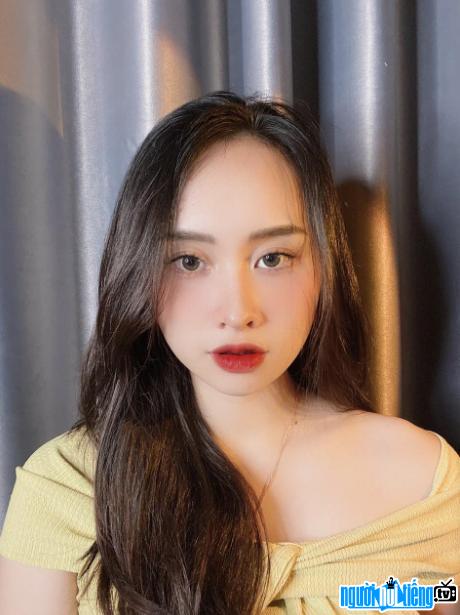 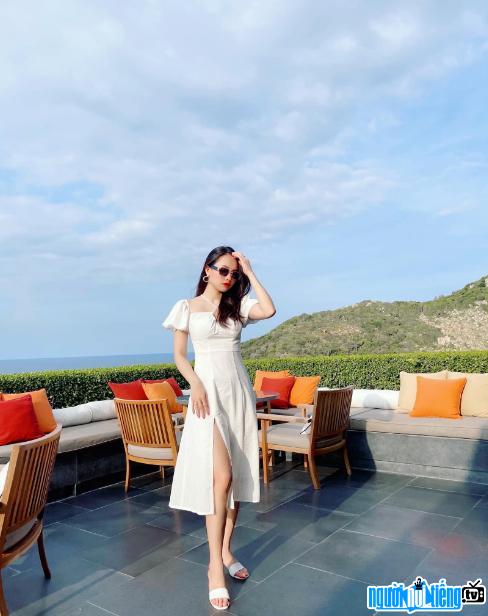 A daily life image of A Khoi Thanh Thao

Events in the world in the birth year of Thanh Thao

Thanh Thao infomation and profile updated by nguoinoitieng.tv.
Born in 1999