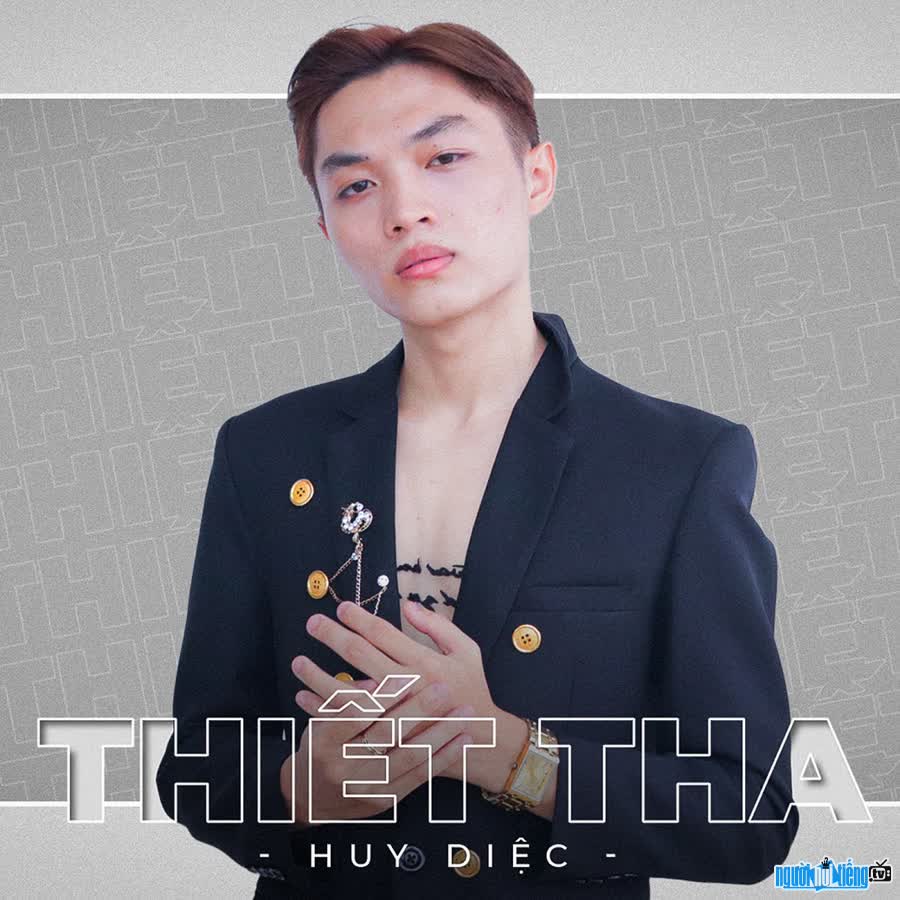 Who is Singer Hhuy Diec?
Huy Dic, whose real name is Dic Gia Huy, was born in 2002 and is a handsome and multi-talented singer. Currently, the male singer is pursuing Pop, R&B, Ballad music. At the same time, he is also known as a talented musician who is known and loved by many young people.
Although he is a 2nd year student at Saigon University, he is close to being a second year student at Saigon University. Here Huy Dic has many outstanding and hot songs on zing mp3 that are known by many young people. With a warm, soft and sweet voice and professional style, the guy from Ho Chi Minh City gradually He makes a strong impression on the audience when performing his songs.
Besides a singer, he is also a talented musician. The songs that he composes are always expressed in an emotional way, expressing his desires expressed in the lyrics. Thanks to that, his songs are always warmly received by the audience. In addition, with an elaborately creative MV investment, he always gives the audience one surprise after another. Therefore, each MV he released always attracts thousands of views and likes. Despite the success he has today, he still tries to learn and improve his musical knowledge, and especially to grasp the audience's psychology to be able to satisfy even the most demanding audience. most.
Share more plans in the future: Huy Dic hopes to compose and release more good songs, and produce more attractive MVs to have more fun. can satisfy all fastidious audiences.
I wish the young singer Huy Dic a lot of health to continue with his passions and plans in the future.
*My best new songs:

When was Singer Hhuy Diec born?
Hhuy Diec birthday 27-5-2002 (at the age of 20).
Where is Singer Hhuy Diec's birth place, what is Zodiac/Chinese Zodiac?
Hhuy Diec was born in Ho Chi Minh, of Vietnam. Mr, whose Zodiac is Gemini, and who Chinese Zodiac is The Horse. Hhuy Diec's global rank is 88130 and whose rank is 1587 in list of famous Singer. Population of Vietnam in 2002 is about 79,54 millions persons.
Celebrities born in:
/ 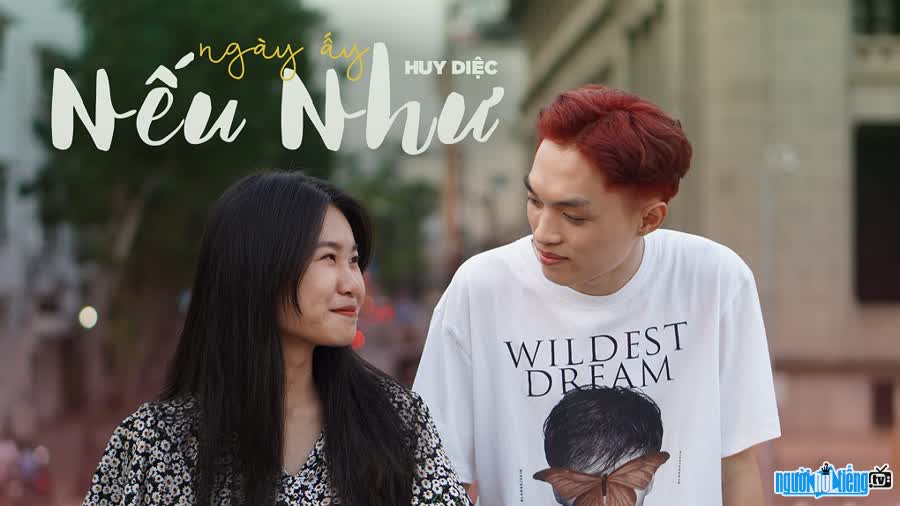 image of singer Huy Dic in MV "If only" 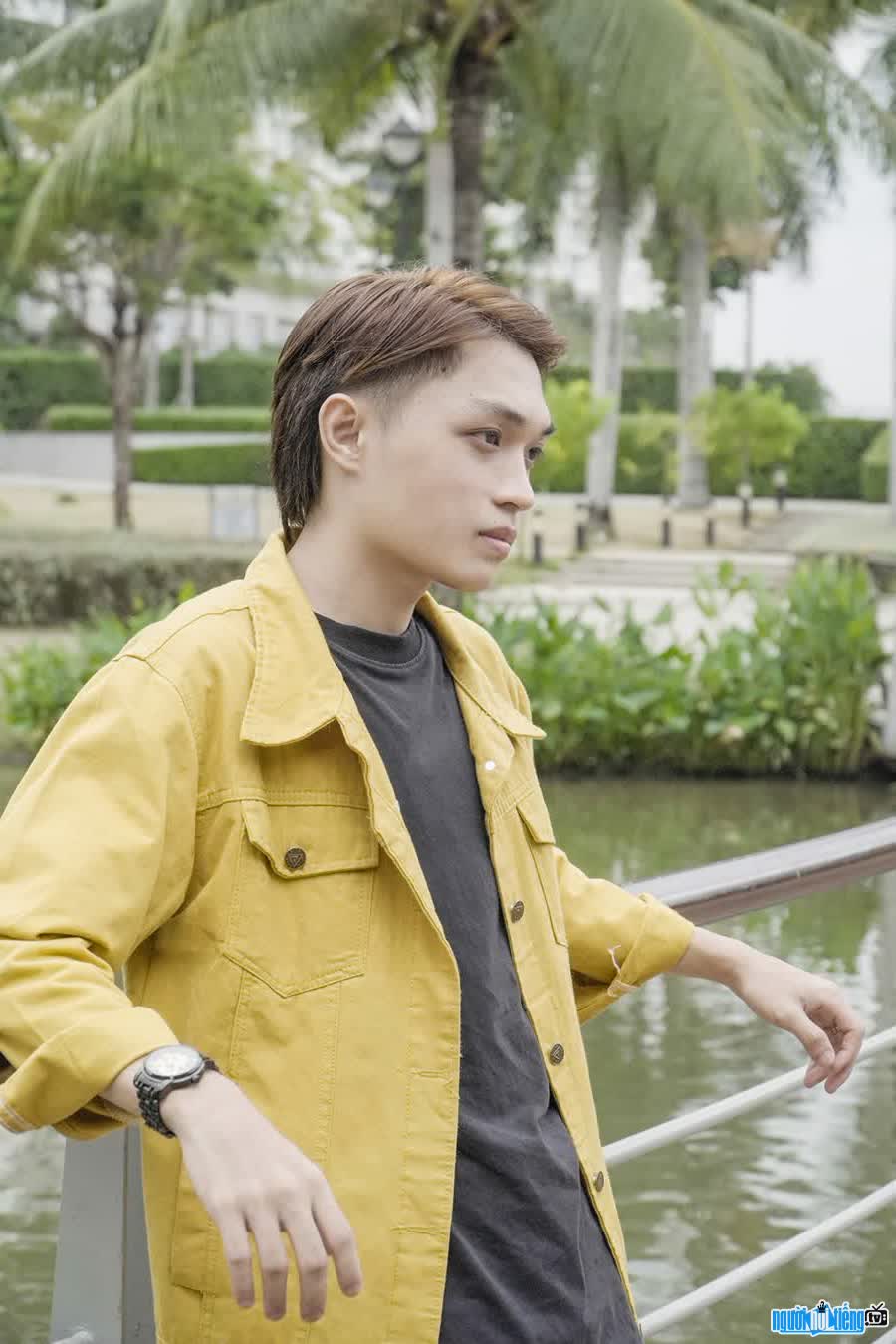 Events in the world in the birth year of Hhuy Diec

Hhuy Diec infomation and profile updated by nguoinoitieng.tv.
Born in 2002