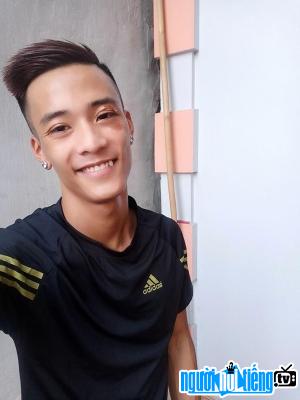 Who is Singer Dat Co?
Dat Co's real name is Nguyen Thanh Dat, is a young student who rose to fame thanks to covers of famous songs by male singer Tuan Hung. Dat Co is currently a final year student at Vietnam - Hung University of Industry.
Fam is famous from social networks, but Dat Co has not emerged in the style of Le Roi that he conquered the audience with his sweet voice. After covering the song "Thousand words of love" by singer Tuan Hung and posting it on social networks, this video has attracted over 100,000 views and has become a famous singer of social networks when it comes. over 400,000 followers on his personal Facebook page. In September 2016, this guy released a cover of the song "Tan" by male idol singer Tuan Hung. After this cover was posted on Youtube, it attracted over 1 million views. Dat Co also covers some other famous songs of Tuan Hung such as: Hold my hand, I'm here...
Apart from singing, Thanh Co also has a passion for football. He is a member of the HAT football team founded by fans of male singer Tuan Hung.
On the afternoon of November 8, 2016, Thanh Co passed away after a traffic accident. The sudden departure of this talented young man caused thousands of people who loved him to express their deep regret and pity. Many famous artists shared their regret for a lost talent and wished him rest.

When was Singer Dat Co born?
Dat Co birthday 24-12-1994 (at the age of 28).
Where is Singer Dat Co's birth place, what is Zodiac/Chinese Zodiac?
Dat Co was born in Ha Noi, of Vietnam. Mr, whose Zodiac is Capricorn, and who Chinese Zodiac is The Dog. Dat Co's global rank is 959 and whose rank is 159 in list of famous Singer. Population of Vietnam in 1994 is about 70,84 millions persons.
Celebrities born in:
/ 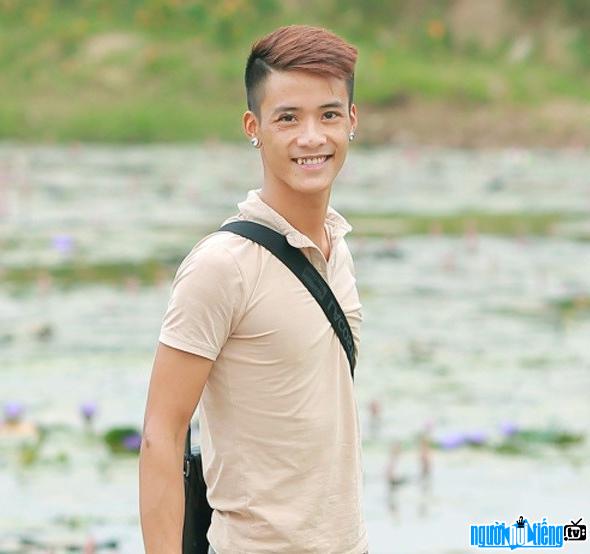 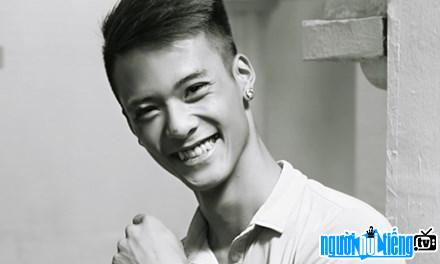 Events in the world in the birth year of Dat Co

Dat Co infomation and profile updated by nguoinoitieng.tv.
Born in 1994