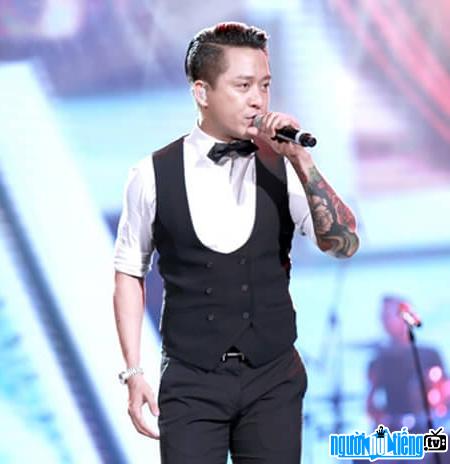 Who is Singer Tuan Hung?
Tuan Hung, born Nguyen Tuan Hung, is a famous male singer and actor of the Vietnamese entertainment industry. He is one of the most popular male singers in the country. With a handsome face, strong, husky, strange voice, Tuan Hung has made many female fans suffer. He once caused a storm in the music industry with many hit hits such as: Love is not a game, Love is shimmering, Past love, What is love, Finding the sky again...

In the 11th grade year, Tuan Hung began to be known to many people through his singing ability. With the performance "Healing the world" performed at the Festival of Arts to celebrate Vietnam Teachers' Day, Tuan Hung quickly made a mark in the hearts of all teachers and students in the school. Until he was in his 3rd year at Thang Long Private University, Tuan Hung decided to drop out to follow his passion for singing. The Watermelon group was Tuan Hung's first choice when he decided to follow the path of professional singing. Tuan Hung, Bang Kieu, Tuong Van and Anh Tu of the Watermelon group have won the hearts of many audiences. audience before the group announced its dissolution to separate to sing solo.

In 2000, Tuan Hung moved to Saigon to establish a career. Tuan Hung's first performance was at the Music Lovers Club at Ben Thanh Theater on his birthday. In 2002, Tuan Hung accepted the invitation of director Hong Van, participating in the role of Xuan Red Hair in the play. play "Red Number", performed on Phu Nhuan Stage on March 11th. After that, he also appeared in many movies, including the TV series "For a love" with the female singer. My Tam, Hieu Hien, the movie "Brilliant kisses" with female singer Minh Hang, super model Thanh Hang.

After 15 years of singing, Tuan Hung has left an imprint of his musical style in the hearts of the audience. He has released many studio albums, also has many songs that continuously enter the prestigious music charts in the country. In 2015, Tuan Hung also participated in the program "The Voice - Vietnamese Voice", as a judge with singer Thu Phuong , Dam Vinh Hung, My Tam.

Tuan Hung is also the first male singer in Vietnam to bring his own band abroad to perform. Recently, this male singer with his wife and son left for the US to prepare for his tour in this country. It is known that Tuan Hung will participate in the "Tan" tour that takes place for a long time, around the US, so the actor took his wife and son with him to take care of him.

NEW NEWS:
On July 21, 2020, singer Tuan Hung suddenly shared his decision to pause singing for a while. to take care of the family. Tuan Hung said "If nothing changes, Hung will retire. It will probably be a few more months...". With this sudden decision of his, Tuan Hung surprised the audience quite a bit. However, when he said the reason for the break was to want to spend more time with his family, especially with his three young children, everyone was very supportive.
The audience hopes Tuan Hung will soon arrange an arrangement. Get the job done and get back on stage as soon as possible!

- In the year Hung was in grade 11, Hung participated in the school's performance to celebrate Vietnamese Teachers' Day on November 20 and was noticed by her and her classmates.
- Studying in the third year of Thang Long Private University (Faculty of Business Administration), Hung decided to choose the path of singing with the group Watermelon.
- Tuan Hung used to join the talented The Cong football team.

Tuan Hung was married to hot girl Huong Baby in Hanoi on April 5, 2014. Up to now, the couple This couple had a son named at home Su Hao.

When was Singer Tuan Hung born?
Tuan Hung birthday 5-10-1978 (at the age of 44).
Where is Singer Tuan Hung's birth place, what is Zodiac/Chinese Zodiac?
Tuan Hung was born in Ha Noi, of Vietnam. Mr working and living in Ho Chi Minh, of Vietnam. Mr, whose Zodiac is Libra, and who Chinese Zodiac is The Horse. Tuan Hung's global rank is 55 and whose rank is 15 in list of famous Singer. Population of Vietnam in 1978 is about 51,44 millions persons.
Celebrities born in:
/ 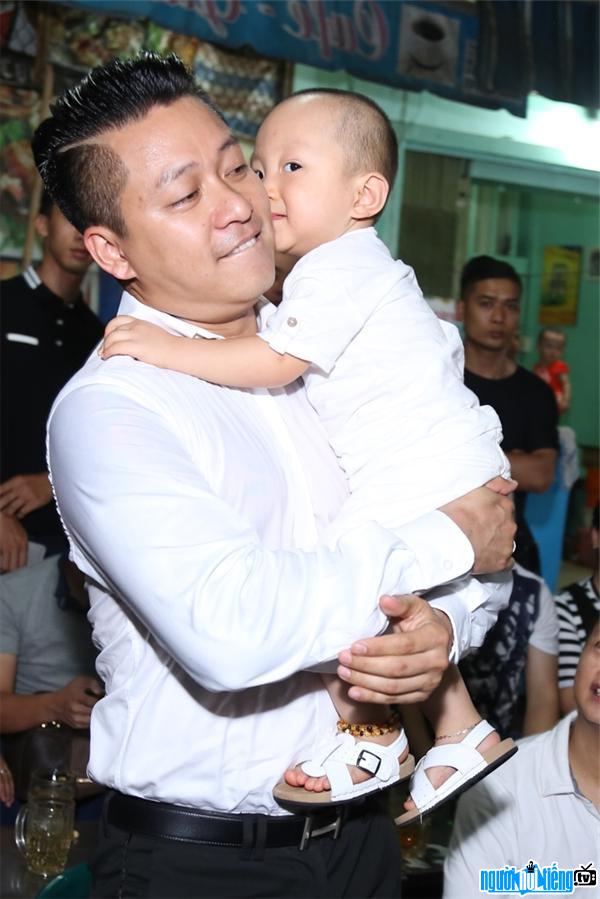 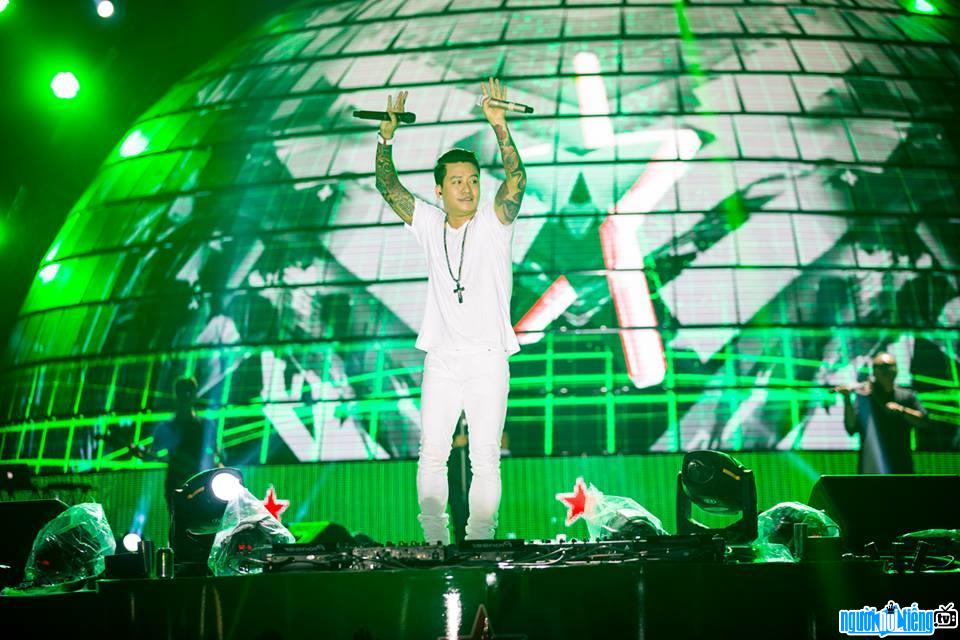 Singer Tuan Hung playing football whenever he has free time 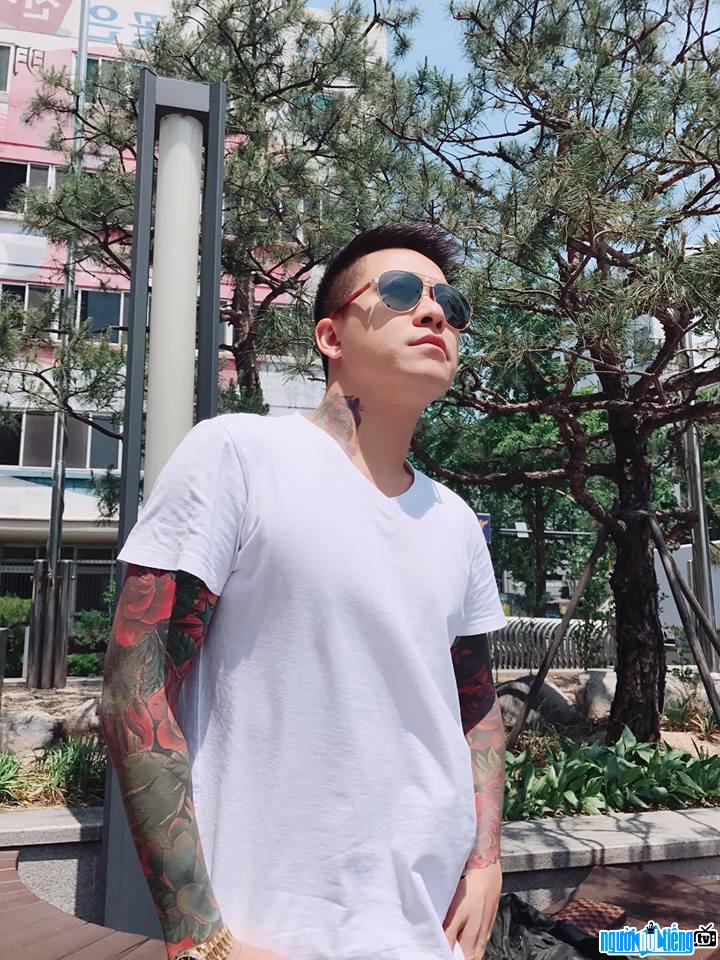 Events in the world in the birth year of Tuan Hung

Tuan Hung infomation and profile updated by nguoinoitieng.tv.
Born in 1978