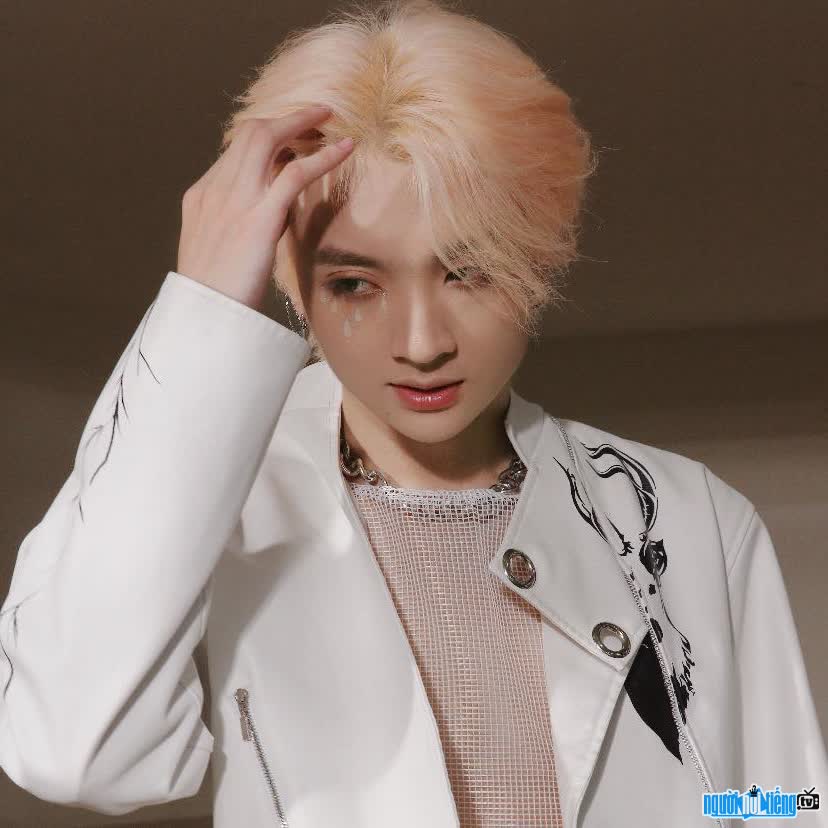 Who is Singer Duc Ung?
Duc Ung whose real name is Ung Van Duc is a handsome and very funny guy. Currently, he is a member of group D1Verse, and he is a photo model, advertising model and Tiktoker is interested and loved by a large number of young people in the online community.
Duc Ung was born and raised in his hometown Thanh Hoa , Later when he attended university, he went to Ho Chi Minh City to live and study. From an early age, he had a passion for art, especially singing and dancing. That's why when growing up, he always wants to become a professional singer.
With the advantage of a handsome face, dynamic fashion style and personality, and a sweet, deep voice Warmth and professional dancing ability, the young man from Thanh has left a strong impression on everyone's hearts from the first time they met. With a good dancing ability, the 9X guy once took on the role of the mainstay in the K-pop cover dance group called B-Wild. Since then, Duc Ung's talent is increasingly known and loved by many people. On his personal page, he has more than 200K followers, and on his Tiktok account, he attracts 225K Followers with 2.7 million Likes - a very impressive number.
In 2020, Duc Ung becomes 1 of 5 members of the boy group called D1VERSE under RBW Entertainment and he decided to go to Korea to be a trainee. With the process of studying hard, working hard to practice skills, after returning to Vietnam, he has brought to the audience a really fresh color.
And recently, the male singer 9X has collaborated with THE9LABEL - an organization specializing in music and entertainment and released a number of MVs that have attracted a lot of attention from the audience. For example:
+ The MV "Can't Start" attracted more than 65K views
+ The MV "Tell me a few words" attracted more than 600K views
+ div>
Besides being a singer, Duc Ung also tries her hand at being a photo model and advertising model. No matter what role he tries, he always works seriously and professionally.
Hopefully in the future, the male singer will shine more and more and release many attractive MVs. catering to a music-loving audience!

When was Singer Duc Ung born?
Duc Ung birthday 30-8-1998 (at the age of 25).
Where is Singer Duc Ung's birth place, what is Zodiac/Chinese Zodiac?
Duc Ung was born in Thanh Hoa, of Vietnam. Mr working and living in Ho Chi Minh, of Vietnam. Mr, whose Zodiac is Virgo, and who Chinese Zodiac is The Tiger. Duc Ung's global rank is 2921 and whose rank is 352 in list of famous Singer. Population of Vietnam in 1998 is about 75,46 millions persons.
Celebrities born in:
/

Close-up of the handsome face of male singer Duc Ung 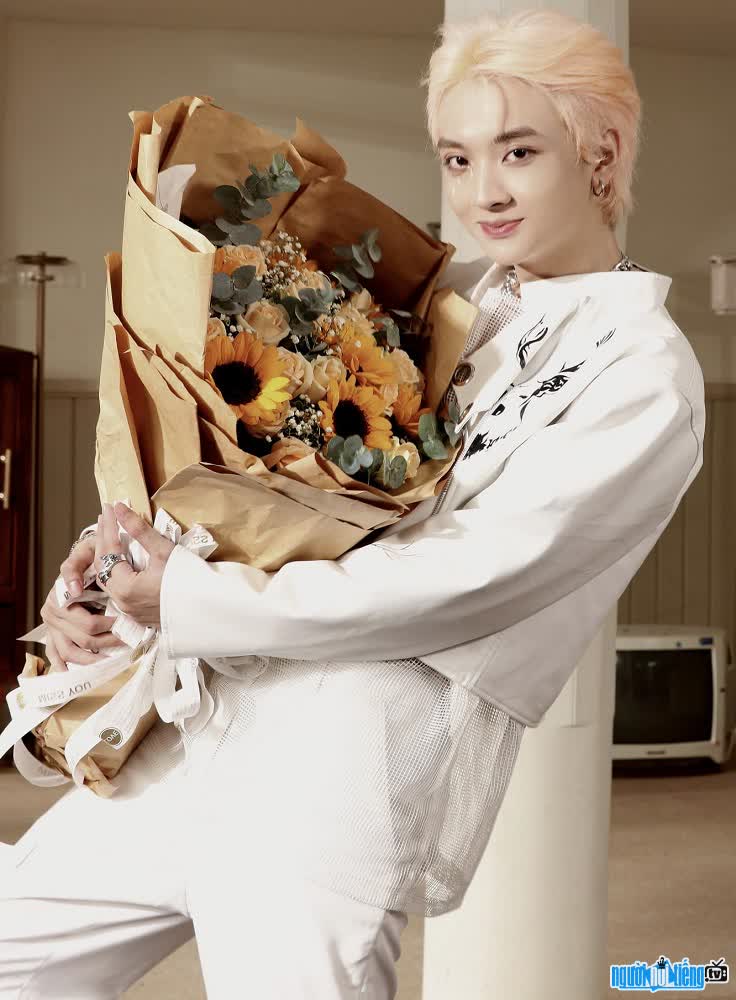 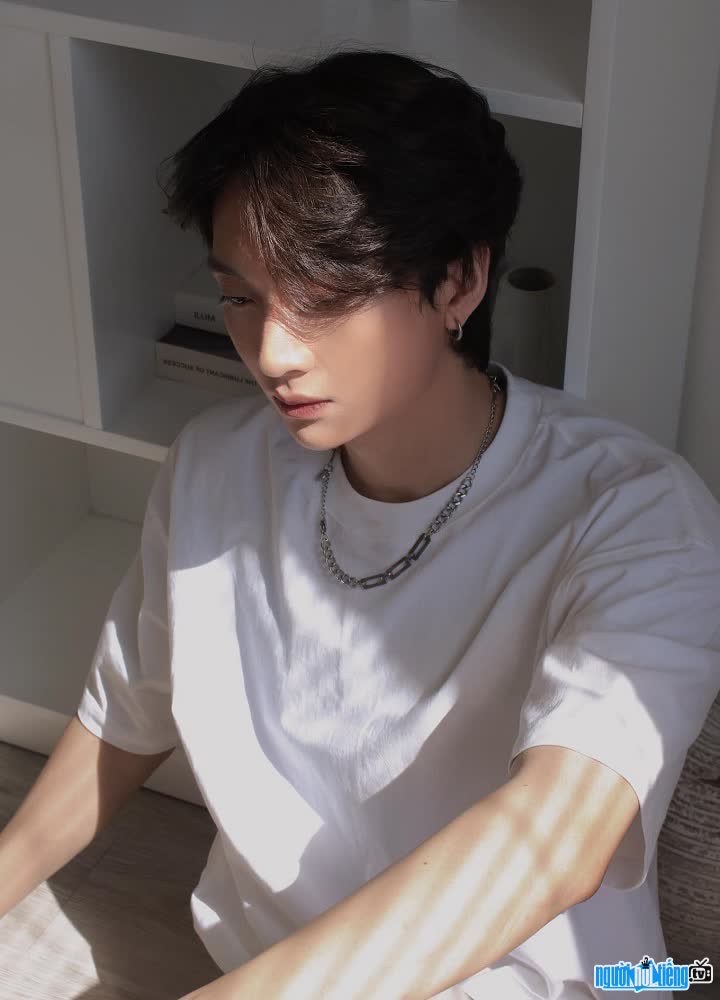 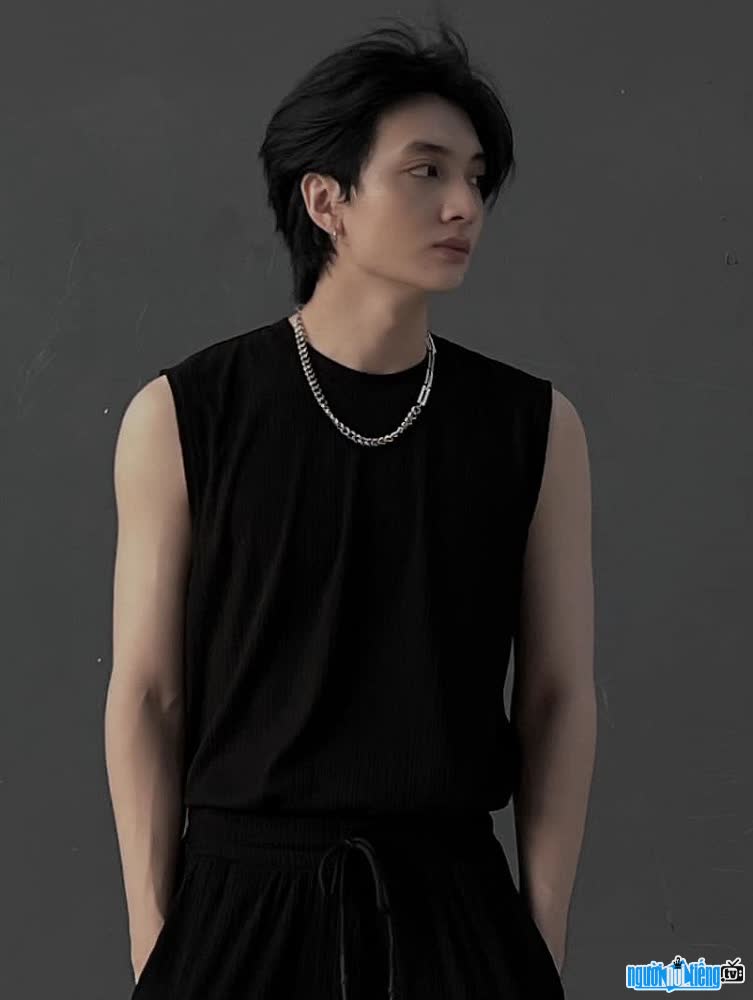 Events in the world in the birth year of Duc Ung

Duc Ung infomation and profile updated by nguoinoitieng.tv.
Born in 1998