Who is Singer Phan Long Hoang?
Phan Long Hoang is a handsome and multi-talented male singer. Currently, the male singer is pursuing folk and lyrical music. At the same time, he is also known as an MC on large and small stages at home and abroad.
Phan Long Hoang born Born and raised in a family with no artistic tradition, from an early age he showed a talent for art, especially singing. He actively participates in cultural and artistic movements at schools, classes and local organizations. Gradually his talent became more and more known and always supported him to pursue a professional artistic path. With a warm, soft and sweet voice and a polite and gentle performance style, the guy from Tanh Linh (Binh Thuan) has made a strong impression on the audience when performing folk and lyrical songs. .
In 2012, he bravely registered to participate in the contest "Golden Voice of Tanh Linh district" and excellently won the first prize. In 2014, he was honored to win the Gold Medal of the contest "Golden Vocals of April Melodies" in Binh Thuan. Since then, singer Phan Long Hoang has continuously performed on stages throughout the southern provinces.
In addition to singing, he is also in charge of the work of a home studio specializing in costumes. serving music products to individuals and customers who love to sing. This time due to the influence of the Covid-19 epidemic, all singing on stage was stopped, so he collaborated with singer Dong Phuong Tuong released many music product MVs with outstanding songs such as: Nhan Tam, Sad rain, rain, dry wine tonight, Da Lat looking forward to,... The songs were quickly released on the music channel Country Love Melodies.
Beyond passion With endless passion for music, the young singer also wants to develop his talent as a host and master his stage. Therefore, he spent time researching and researching more deeply in the field of MC. With hard work, effort and progress, he has reaped many fruits as a presenter at events large and small.
Free time this singer, MC. He also actively participates in volunteering activities and helps disadvantaged people.
Sharing a little more about future plans, Phan Long Hoang said that he will try to hone his vocal skills, professional music knowledge, and refine his expression. perform to bring the best and most perfect performances to the audience. 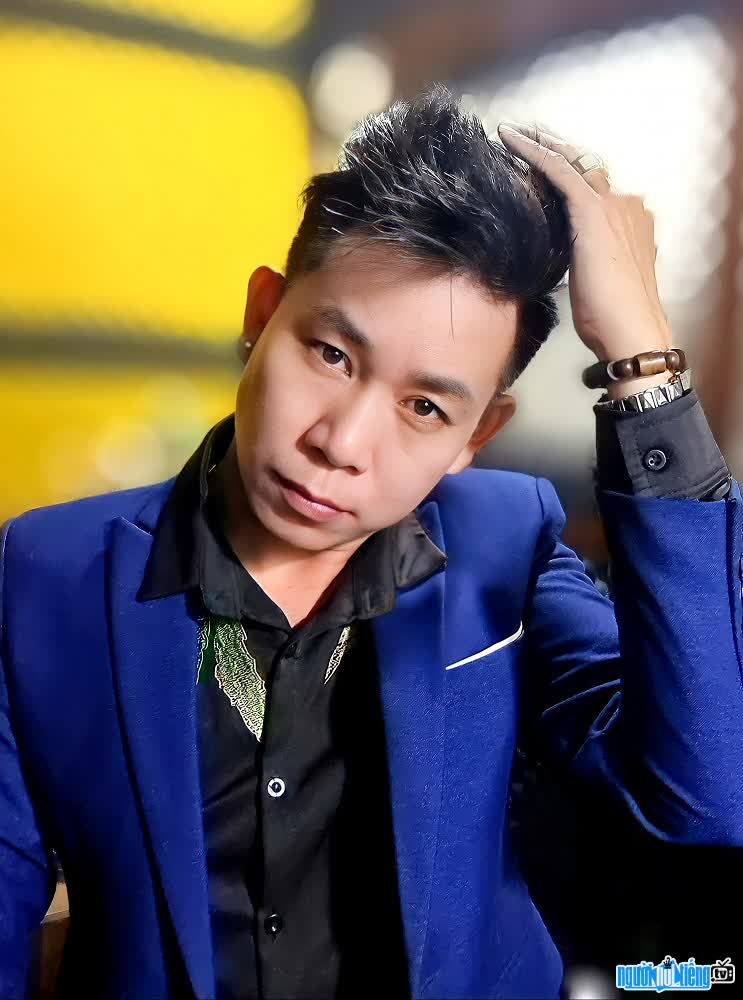 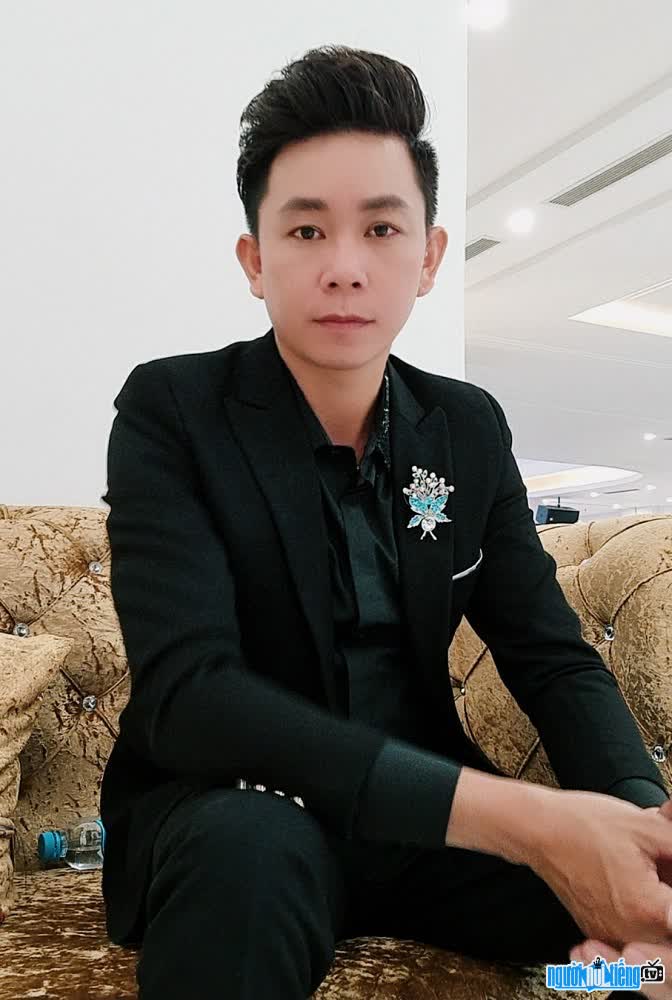 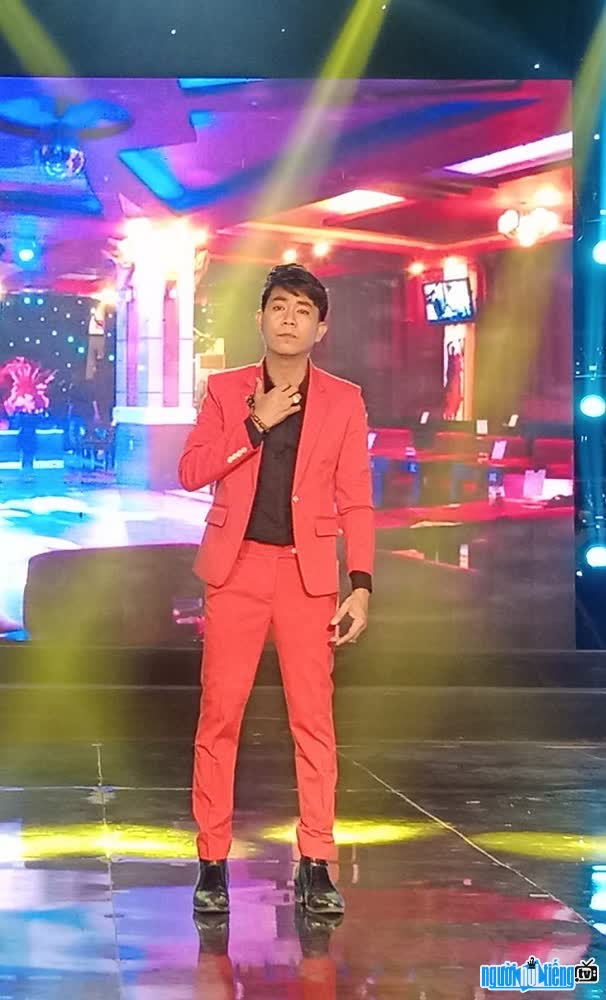