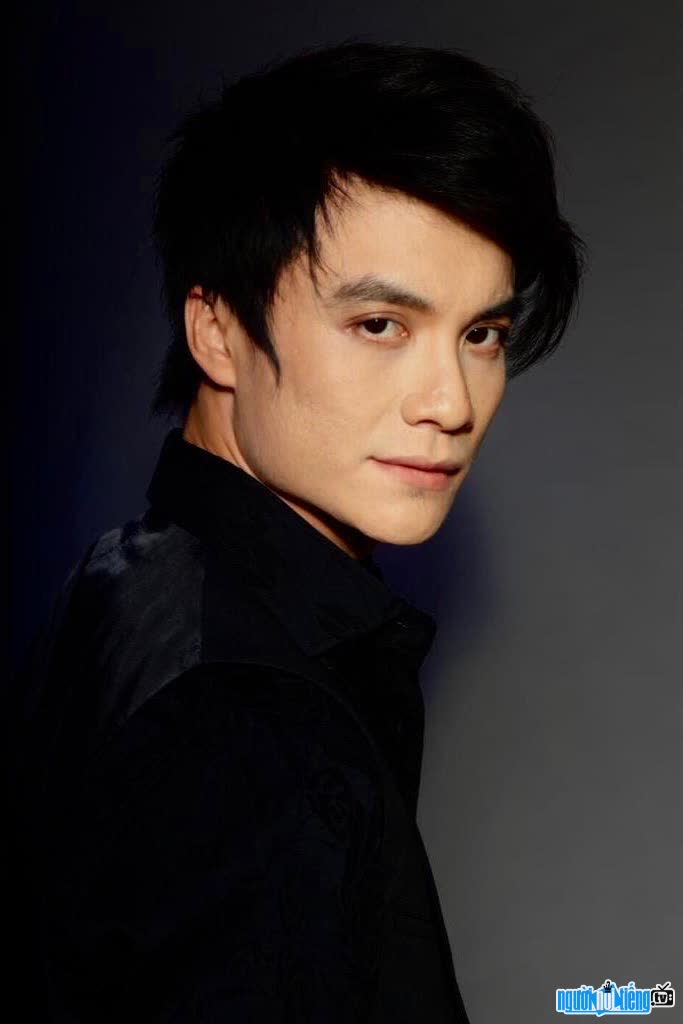 Who is Singer Huynh Phi Tien?
Huynh Phi Tien is a Vietnamese golden male singer. He is a familiar face in Asia programs. He is the son of a soldier of the Republic of Vietnam before 1975. At the age of 13, he moved with his family to the US to settle under the HO category. He impressed the audience with golden music songs such as: Someone in a remote area, A sad night in a province, Please keep my country love, Take me to summer...
After participating in Asia's Golden Voice contest and SBTN held, Huynh Phi Tien joined Asia. He was attached to this center until 2016 - when the center disbanded. Asia is also the place to train, foster and bring Phi Tien's name closer to the public. Up to now, Asia has stopped the concert activities, which is a regret for many audiences. When listening to Huynh Phi Tien sing, the audience can feel the influence of Tuan Vu, Che Linh or Truong Vu. All the influences from the seniors have created a unique feature in Huynh Phi Tien's voice. It is known that the famous singer Duy Khanh has been his idol since childhood. He began to be well received by many people in 2011. That's when he participated in the Golden Voice contest. With a sweet, inspiring voice, Huynh Phi Tien is especially successful with sad songs. The audience also gradually got used to a sad Phi Tien bearing the label.
Mentioning Huynh Phi Tien, overseas music-loving audiences will certainly not forget his songs about soldiers. doctor. On the stage of the Asia Center, he often served the audience with songs about soldiers. The image of the male singer wearing a military uniform on stage has become so familiar to the audience. Huynh Phi Tien has successfully performed a number of songs such as: On the four tactical zones, Sad night in the province, Salty sea, A day to say goodbye to weapons, 24 hours of leave, Take me to summer, Confiding in a young soldier... 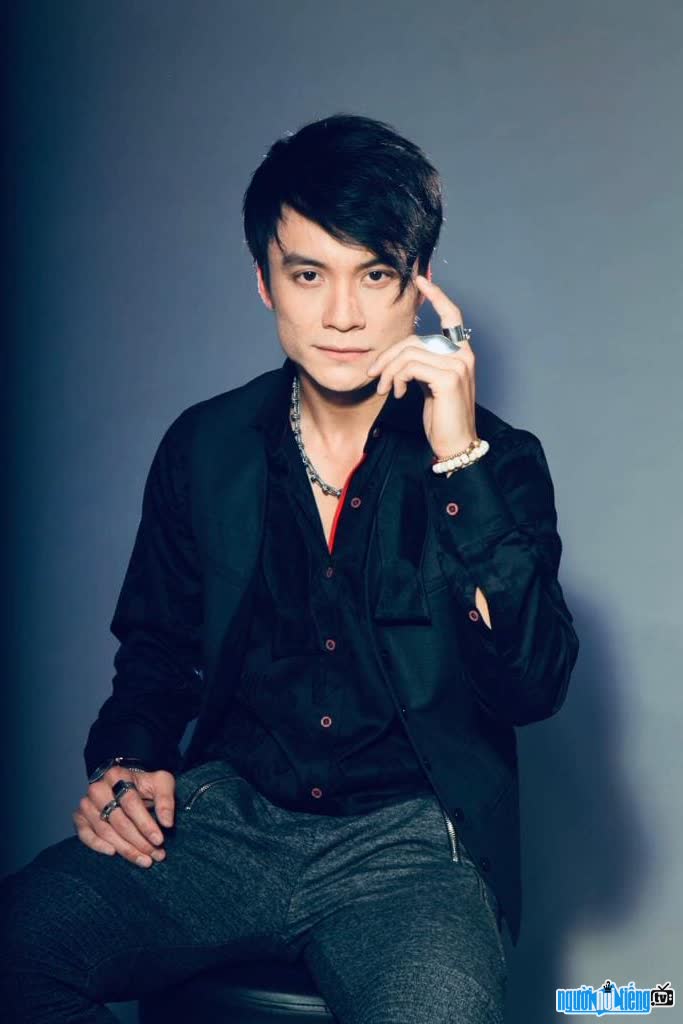 Singer Huynh Phi Tien is an attachment to golden music 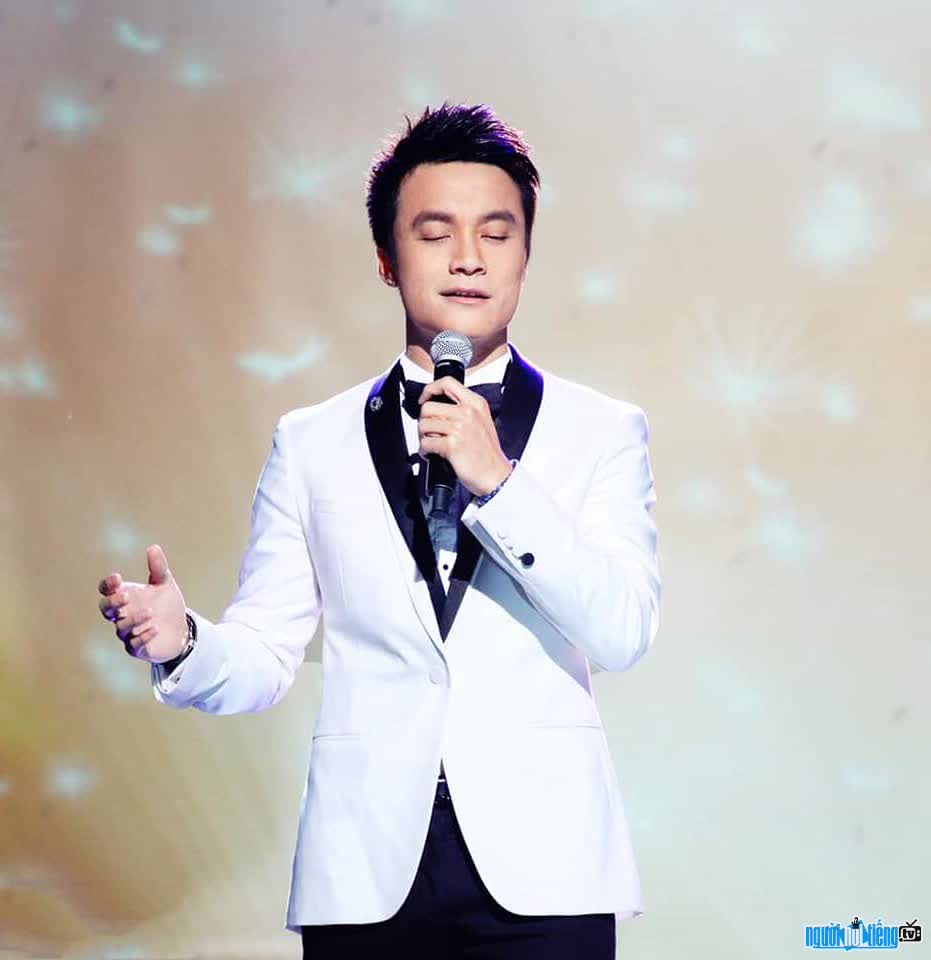