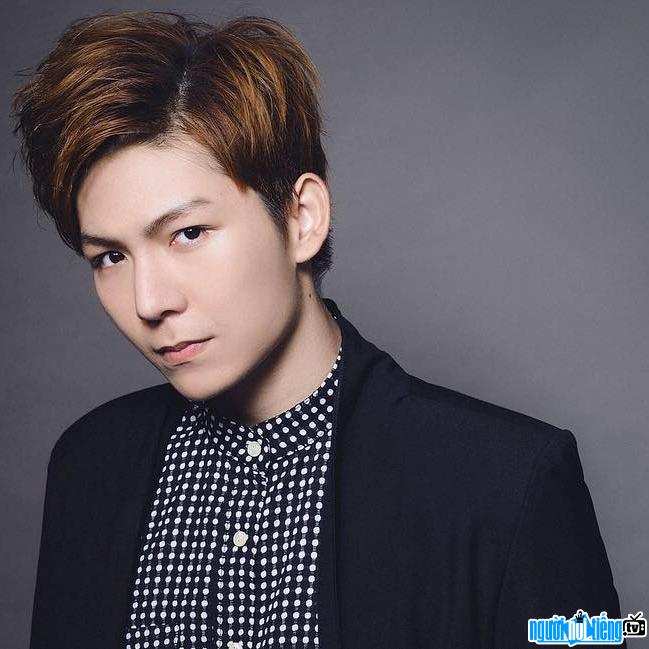 Who is Singer Kelvin Khanh?
Kelvin Khanh's real name is Nguyen Huy Khanh, is a hot boy, singer and actor in Vietnam who is loved by many audiences. Huy Khanh was known to the audience as a member of the famous boy band La Thang. He is also loved by the audience through musical collaborations with female singer Koi My.
With a handsome face, Kelvin Khanh has won the hearts of many audiences, especially young audiences. After Kelvin Khanh and Khoi My participated in many art products, and this singer also became more famous, many people thought that Kelvin Khanh was famous for relying on Khoi My. When asked about this rumor, Kelvin Khanh happily shared, he said that the audience said he relied on Khoi My slightly, and he did not deny it. Kelvin Khanh said that he is a person who has no talent for speech, so he also has difficulties in his work, but after a few months of being tutored by Khoi My, he has become bolder. Huy Khanh also does not deny that thanks to appearing in Khoi My's music videos, he has become more famous.
Kelvin Khanh and Khoi My are both young artists who are loved by many young audiences. Despite being a celebrity, they both chose a simple style and especially said no to scandals.
This morning on April 25, 2017, Kelvin Khanh unexpectedly livestreamed on Facebook fanpage and said that he and more singer Khoi My is preparing to be engaged. This is the most unexpected news, causing fever in the online community for the past few hours. While many people were skeptical about this news, many friends and relatives of Kelvin Khanh and Khoi My sent their congratulations to the couple, although they also expressed surprise. According to the source, this information is true and the couple is holding a wedding ceremony in Long Khanh. Because they did not want to make a fuss, Kelvin Khanh and Khoi My did not want to announce in advance. A close friend of theirs has revealed that the couple will hold a wedding ceremony later this year.
Musical Products:

At the age of 16, Huy Khanh registered to join the La Thang group, but at that time Khanh was still young, so he was not accepted into the group. In 2012, Huy Khanh achieved his goal when he became a new member of La Thang group. However, in 2015 he announced that he would suspend his singing career, this is also the time when the band La Thang disbanded.

On November 23, 2017, Kelvin Khanh and Khoi My surprised the public by unexpectedly getting married 1 day earlier than the official announcement. Before that, the couple also secretly held an engagement ceremony.

Who is Girl friend/ wife/ darling Singer Kelvin Khanh?
Kelvin Khanh has a lot of hot songs with beautiful female singer Khoi My 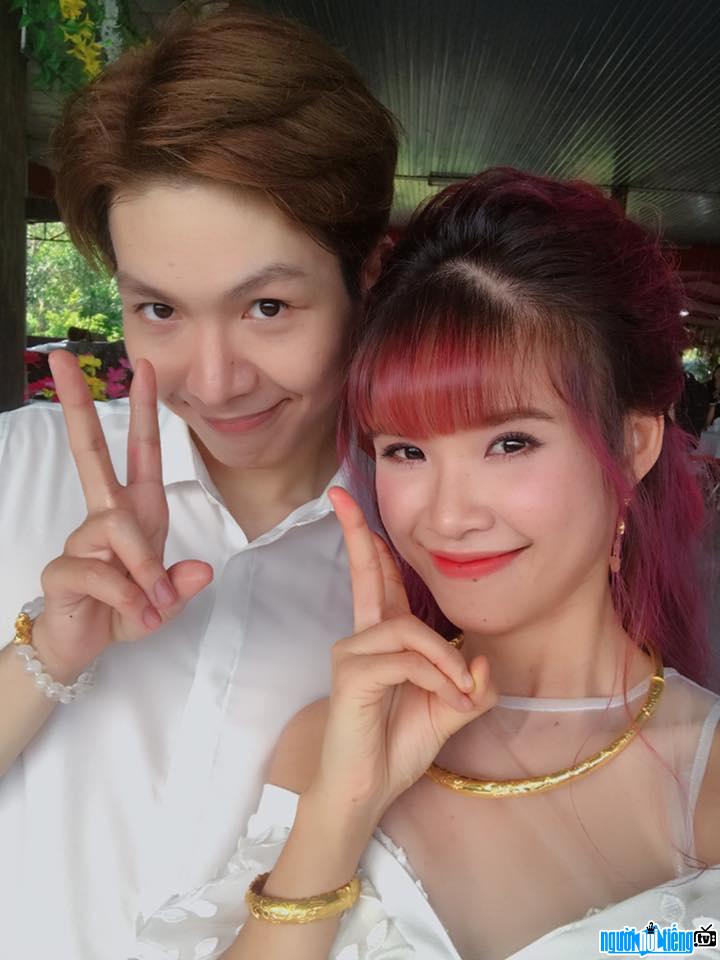 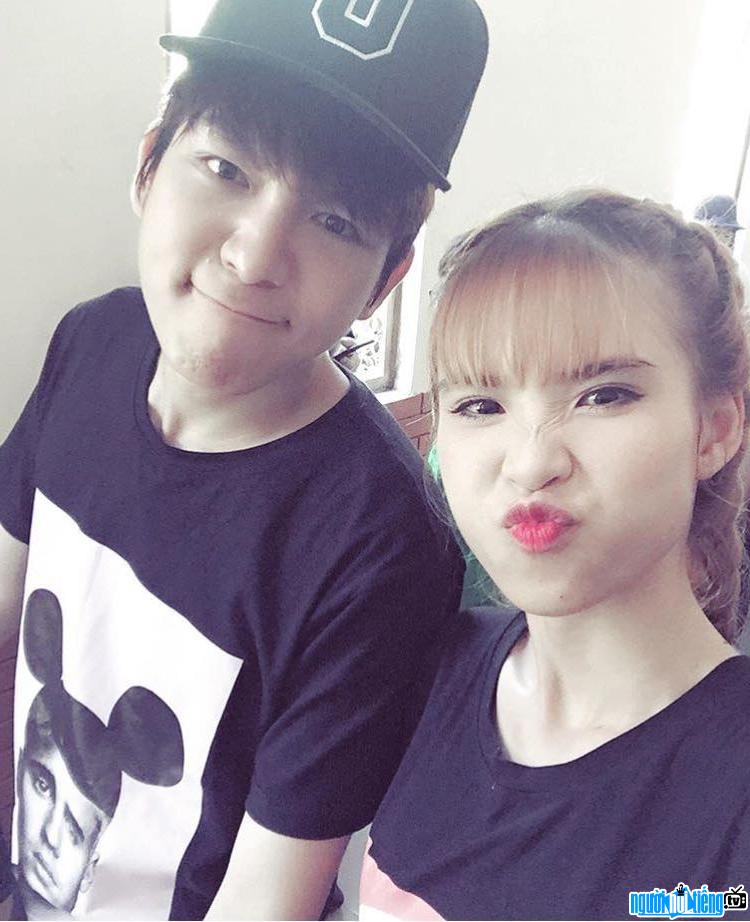 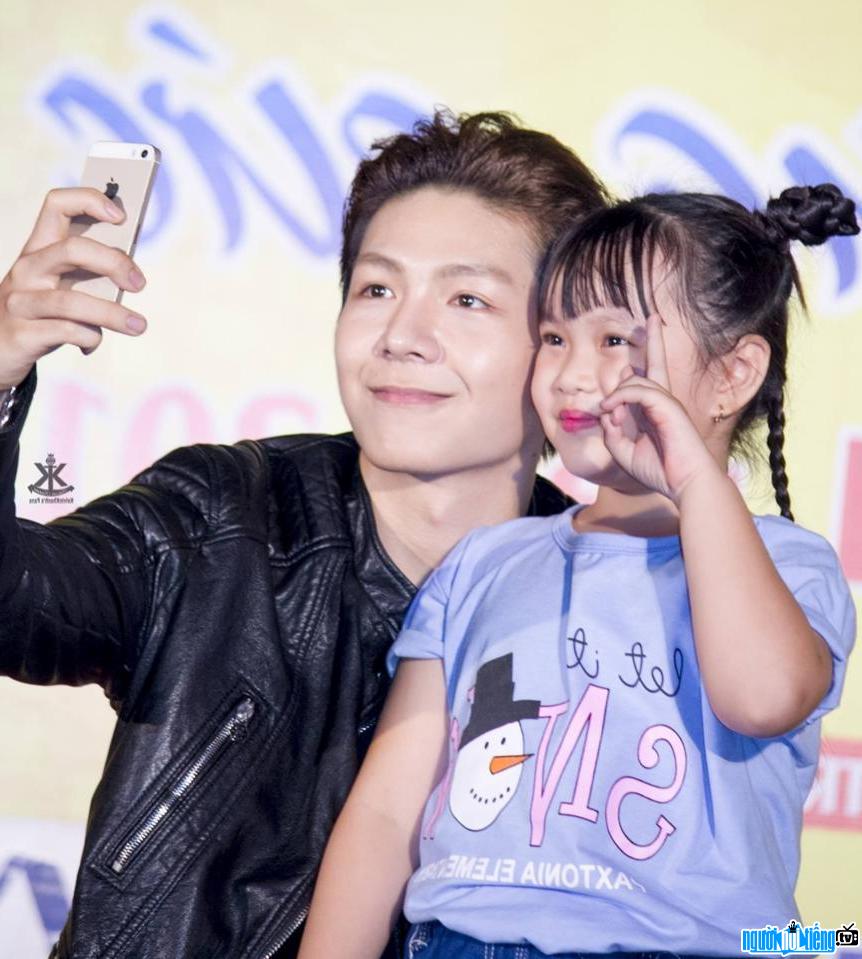 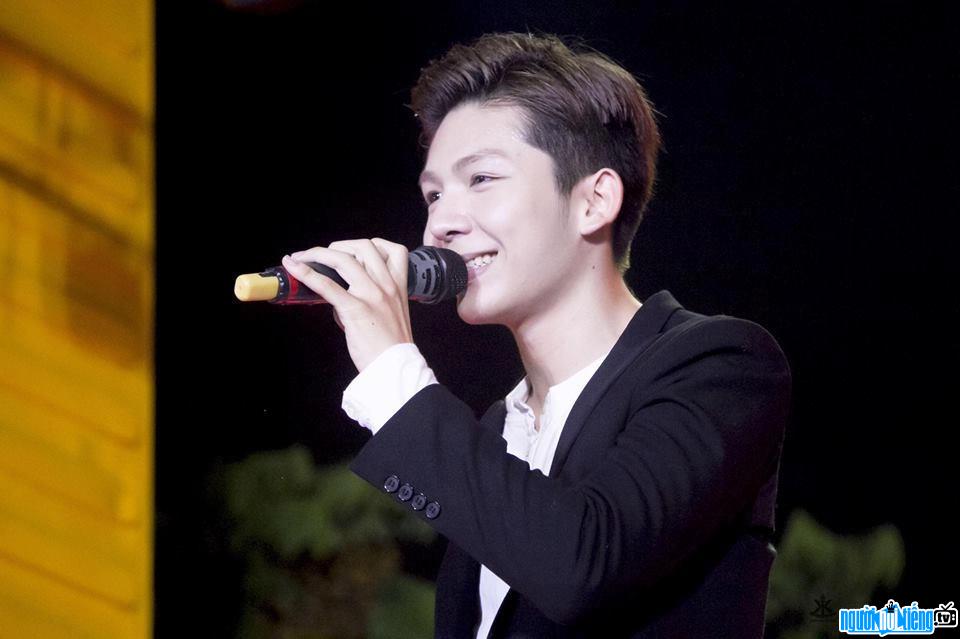 Events in the world in the birth year of Kelvin Khanh

Kelvin Khanh infomation and profile updated by nguoinoitieng.tv.
Born in 1994