Who is Singer Hari Won?
Hari Won's real name is Luu Esther. She is a Vietnamese-Korean female singer, actress and presenter.
Before coming to Vietnam for artistic activities, Hari Won used to be a member of the Korean girl group Kiss, which was established. in 2012. In 2013, she started appearing on Vietnamese television when participating in the reality TV show "Amazing Race", with her boyfriend male singer Dinh Tien Dat. After that, Hari Won began to be invited to participate in many TV shows, which was better known to Vietnamese audiences. This 8X girl has also released music singles such as "Snow Flower", "Night Perfume Fly Away"... She can sing in all three languages: Korean, Vietnamese and English. Hari Won also entered the acting field. She participated in the movie "That year's boy" with nam singer Son Tung, "Ghost Hospital" with Tran Thanh, 49 days, Grass Boss...
In 2016, Hari Won was particularly successful in the singing field. when her single "You just go" has become a cult hit of the Vietnamese music industry. This song has also brought her many awards such as: Green Wave Award for "Phenomenal Song" and for "Single of the Year". Also from 2016, Hari Won appeared a lot on television, as MC and judge of many TV shows. She was a judge of "Perfect Transformation" with MC Tran Thanh, artist Chi Tai, recently. especially the guest judge of the contest "Be a Star- You are a star". This beauty is the host of many TV shows such as: Sunday Night's Secret, Super Surprise, Together 2015...
As a successful foreign artist in Vietnam, Hari Won has been create a firm foothold in the Vietnamese entertainment industry. However, this female singer is also quite famous about her private life. The first is a 9-year relationship with male singer Dinh Tien Dat. Her relationship with Dinh Tien Dat is very supportive of Vietnamese fans and some even think that it is thanks to Dinh Tien Dat that Hari Won is known to the Vietnamese public. However, not long after breaking up with Dinh Tien Dat, this female singer was rumored to be dating MC Tran Thanh . In December 2016, the couple held a wedding ceremony after 1 year of public dating. After Hari and Tran Thanh publicly dated, this female singer also appeared more on television. Therefore, many people think that she is "relying" on her boyfriend. And when the two announced that they would get married, there were also many people who thought that this was just an "artistic" wedding. But the current happy life of this couple makes many people admire and even envy.
Her songs in Vietnamese:
- The scent of the night flies away
- Snow Flower - Snow Flower
- Chalk dust
- Barbecue song
- Hello
- Spring returns
- Honey Honey
- Love you hate you
- Lovely active sexy
- Confession
- Thank you father
- Girls have the right to dance

During her elementary school days, due to special circumstances, Hari Won received the help of many teachers and friends in the school. She has undergone 2 major surgeries because of cancer.
After coming to Vietnam, she attended the Faculty of Vietnamese Studies at the University of Social Sciences and Humanities, VNU Ho Chi Minh City.

Who is Boy friend/ husband/ darling Singer Hari Won?
She used to be in a relationship with Rapper Tien Dat for 9 years.

How tall is Singer Hari Won? What Hari Won's weight?
Height: 168cm
Weight: about 55kg
Three measurements: She used to have a waistline of 56cm, now has increased to 67cm and she is actively working out to reduce her waist size 2.

When was Singer Hari Won born?
Hari Won birthday 22-6-1985 (at the age of 37).
Where is Singer Hari Won's birth place, what is Zodiac/Chinese Zodiac?
Hari Won was born in Seoul, of South Korean. Ms working and living in Ho Chi Minh, of Vietnam. Ms, whose Zodiac is Cancer, and who Chinese Zodiac is The Ox. Hari Won's global rank is 4 and whose rank is 2 in list of famous Singer. Population of the world in 1985 is about 4.850 billions persons.
Celebrities born in:
/ 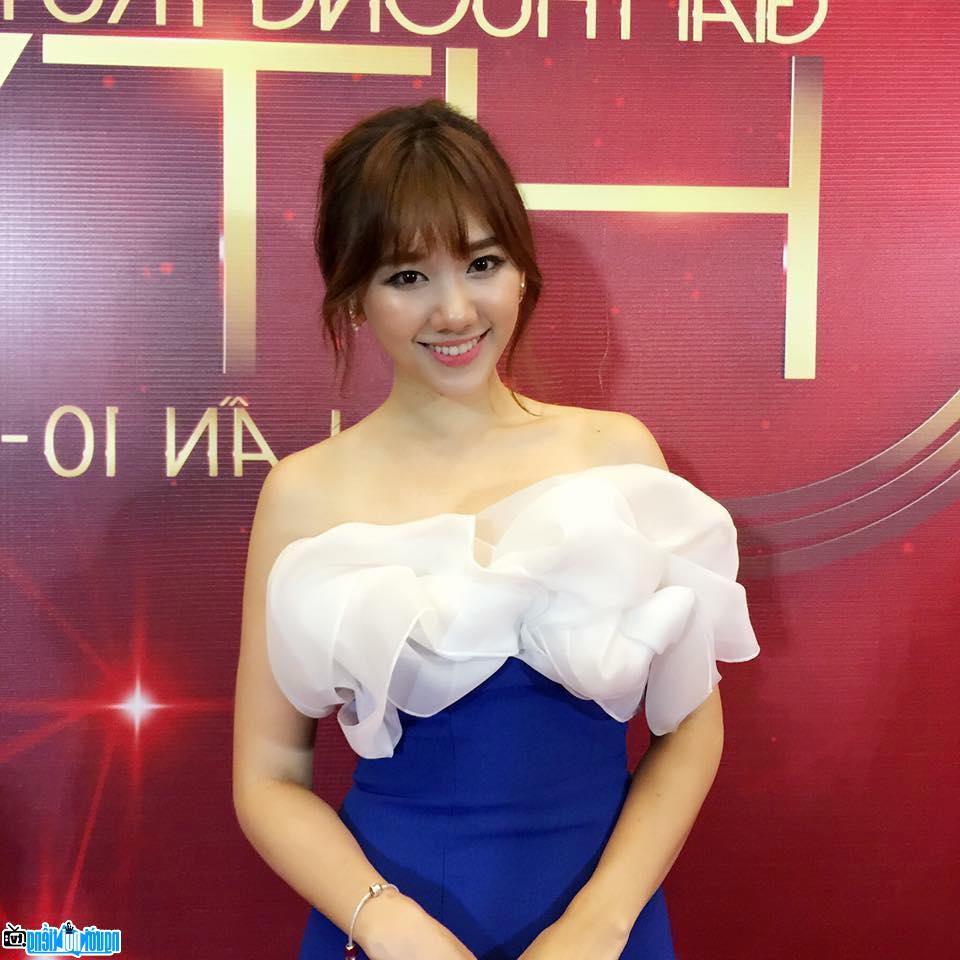 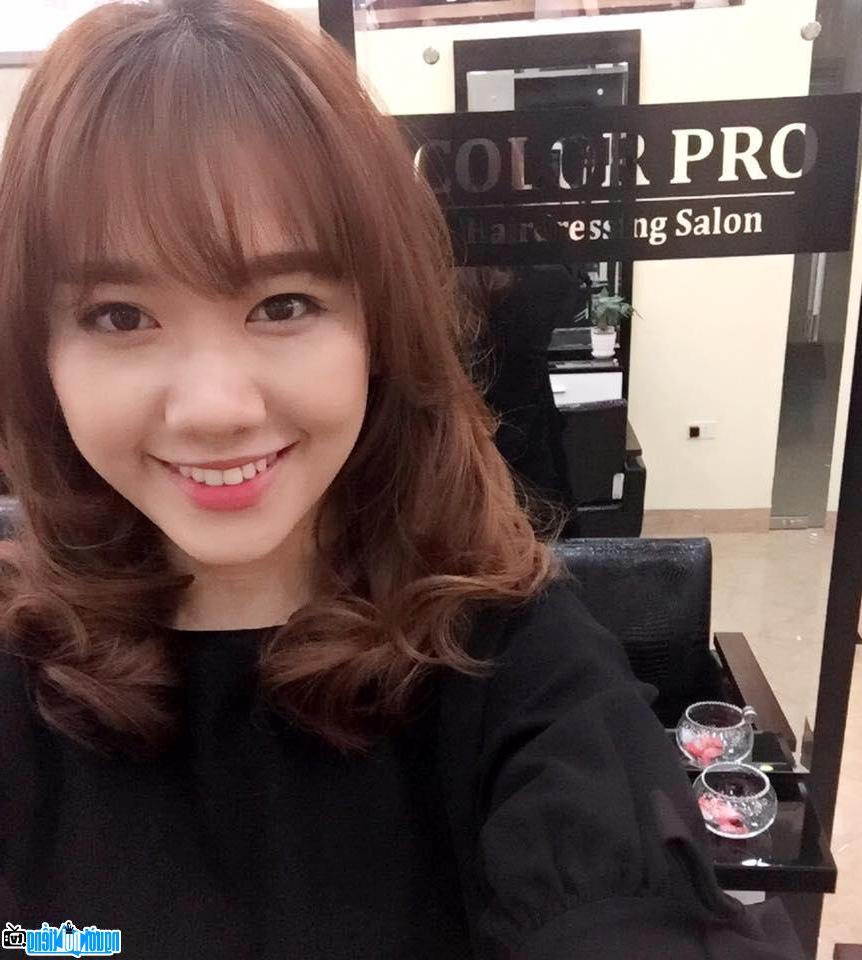 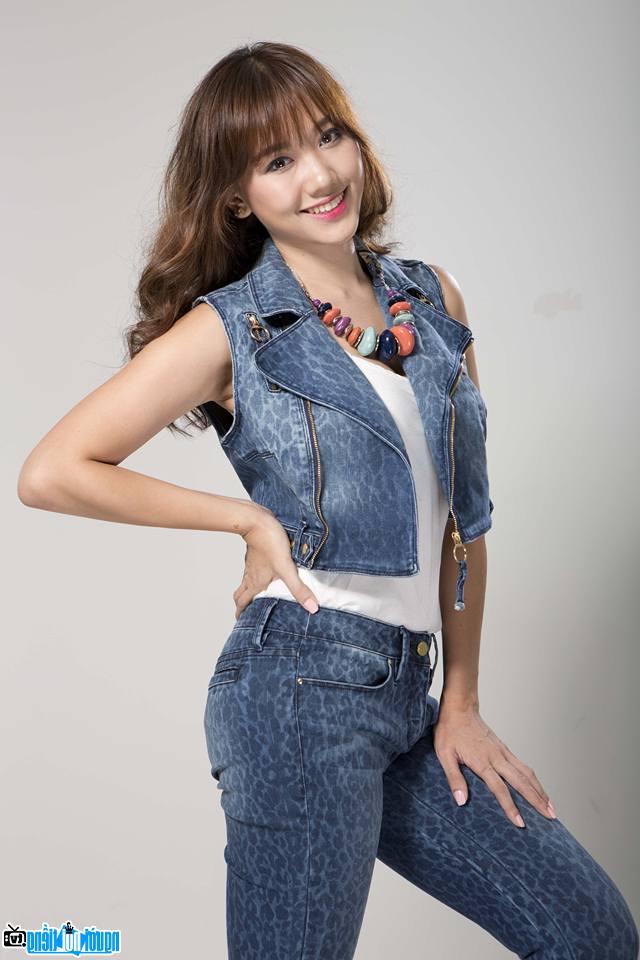 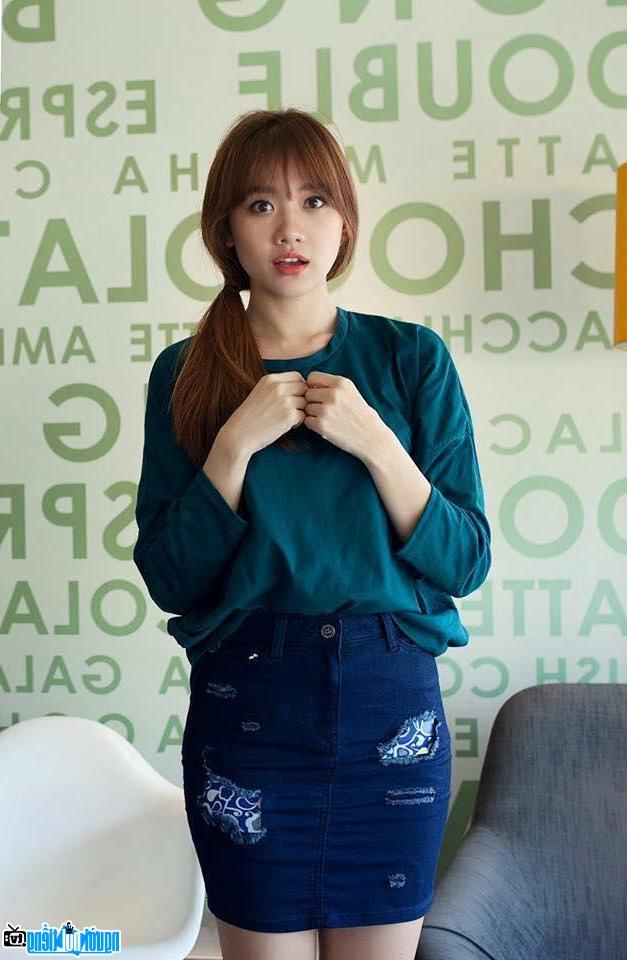 Events in the world in the birth year of Hari Won

Hari Won infomation and profile updated by nguoinoitieng.tv.
Born in 1985