Who is Singer Ho Quang Hieu?
Ho Quang Hieu is one of the Vietnamese male singers who has a huge fan base. He is famous for hit songs such as: "Spring butterfly", "You are mine", "What's left after the rain", "Where I find you", "No emotions", "Crossroads of the road" ", "Secret of the heart", "If only I were a stranger"...
The first success in Ho Quang Hieu's career must include the album "As long as you are happy". This album entered the Top 20 on the Zing chart. Before that, he won the first prize of the contest "Let's shine" in 2010. In 2014, Ho Quang Hieu became famous thanks to the hit "Spring butterfly". Ho Quang Hieu and the victim, male singer Ho Viet Trung collaborated to produce a 46-minute musical film called "Rescuing the Lady". After only 1 month of release, this music product has attracted more than 11 million views on Youtube channel. After the success of "Rescuing the Lady", Ho Quang Hieu and Ho Viet Trung began to implement it. the next music product, which is the album "You are mine", has the same name as the title song of the album. On April 14, 2015, Ho Quang Hieu held a press conference to launch a new music product, the MV "Only in memory".
After many years of working in the profession, until now Ho Quang Hieu has become a famous male singer of the Vietnamese music industry. He is one of the male artists with the biggest fan base of Vietnamese showbiz. Recently, this male singer also said that after many years of music activities, he has accumulated enough money to buy a car worth 3 billion and 2 houses at City. Ho Chi Minh. The private life of this male singer also attracts the attention of many viewers and fans. When Ho Quang Hieu and female singer Bao Anh publicly dated, many fans were surprised. , but the majority support and bless this couple. Most recently, Ho Quang Hieu and his girlfriend often share pictures of going out together abroad, which has caused many fans to admire their love.
Several songs:
Disc cooperation application:

Ho Quang Hieu was not born into a well-to-do family, even very poor. Despite difficulties, Ho Quang Hieu is always proud of his family's good education and has always maintained a good and good student record for 12 consecutive years. 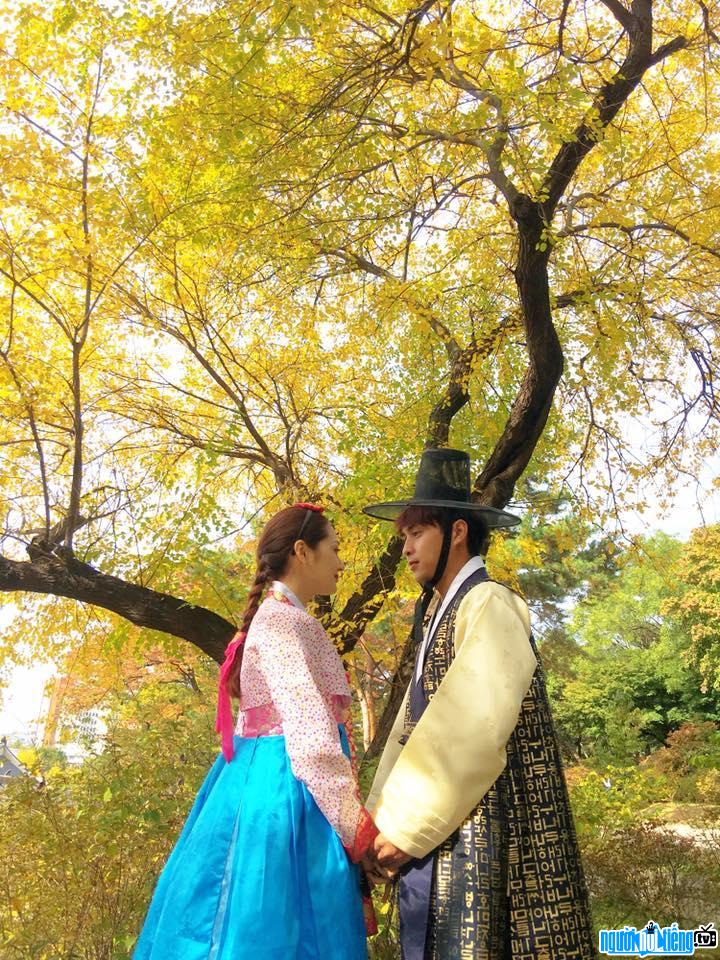 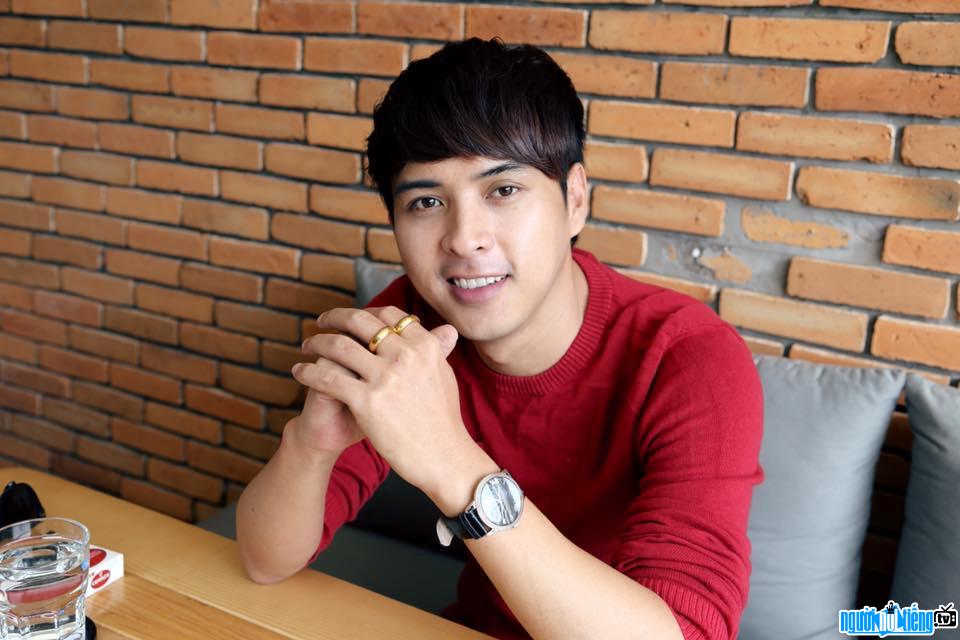 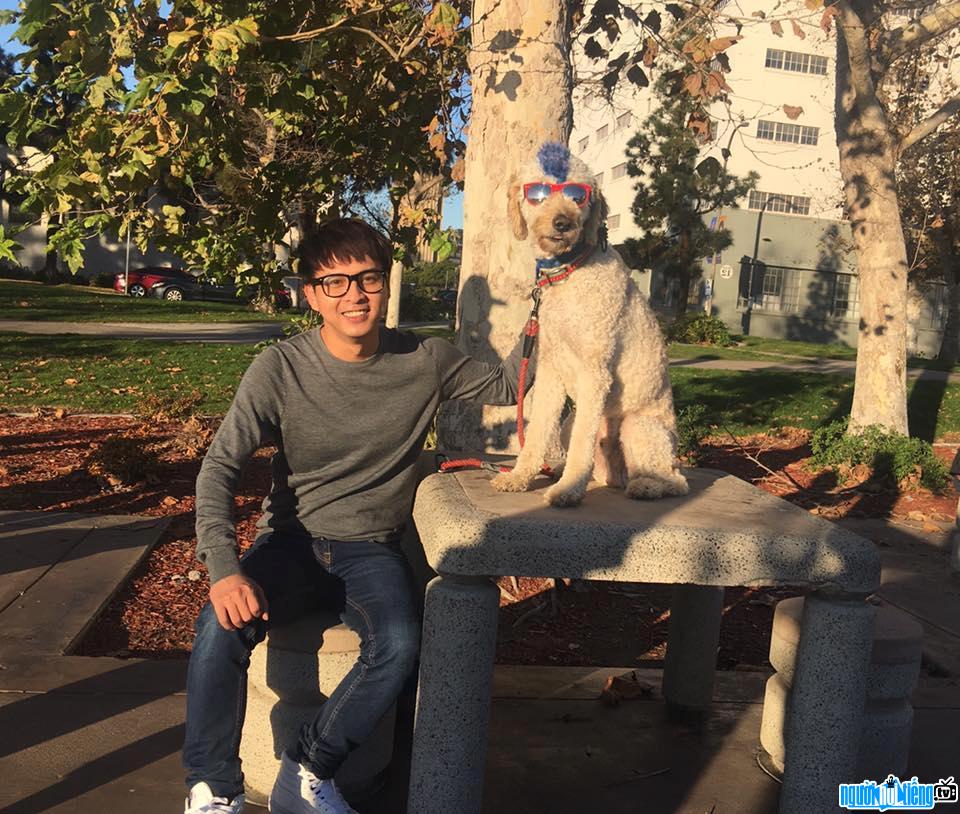 Picture of male singer Ho Quang Hieu and his pet 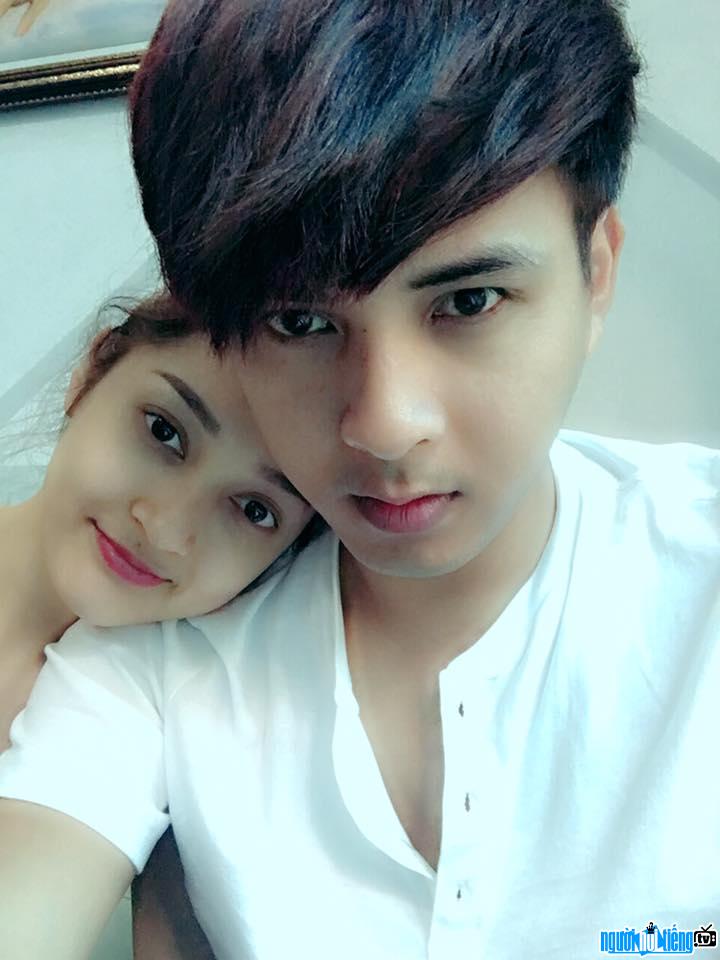