Who is Singer Le Nhu Ngoc Mai?
Le Nhu Ngoc Mai is a beautiful female singer and vocal instructor with a sweet, smooth voice. The female singer has left a strong impression on the audience with the musical works of musician Trinh Cong Son.
Le Nhu Ngoc Mai was born and raised in her hometown Quang Tri, from an early age she carried a passion for music and revealed her outstanding talents with music. At the age of 15, she attended Hue Academy of Music. At the age of 16, she happened to sing Trinh music in a tea room in Hue. Starting from here, she had special feelings for this music and decided to pursue it until now.
After completing the course at Hue Vocal School of Vocals, she decided to pursue it. , the female singer continued her studies at the Conservatory of Music Ho Chi Minh City. After finishing her studies, she was retained as a lecturer, master of music at the conservatory. Up to now, she has been teaching for more than 15 years.
With her sweet voice, full of emotions and moving people, the female singer has achieved many achievements. prestigious award. Among them are:
+ 3rd Prize in National Opera and Chamber Singing 2009,
+ Silver Medal of National Music and Dance Festival 2009,
+ Gold Medal Singing of the National Green 9th Street 2010, …
Songs that the female singer Ngoc Mai successfully performed and left a deep impression in the hearts of the audience, which are songs by the late musician Trinh Cong Son composed: Mother's folk songs, Mother's lullabies, Mother O Ly, …
During artistic activities, the female singer wishes will spread the message of love, cherish the moment, and be grateful for her predestined relationship to become a singer and receive the love of many audiences. She will try her best to dedicate herself to the nation's art.
Recently, when the gameshow "Hidden Singer" was causing a fever in the online community and everyone was guessing that it was the female singer. Ngoc Mai is the mysterious mascot O Sen. That is curious and extremely attractive to everyone.

Singer Ngoc Mai is the wife of the Prince of Circus Giang Quoc Nghiep. The two got to know each other during a tour in France in 2011. Although at first, the singer did not have any impressions of the circus actor, but after many tours together, she also Understanding more about the person and character of Quoc Nghiep, she loves and admires more. The couple officially returned to the same house in 2015. Now the singer's family is living a happy and fulfilling life with her husband, son and daughter. 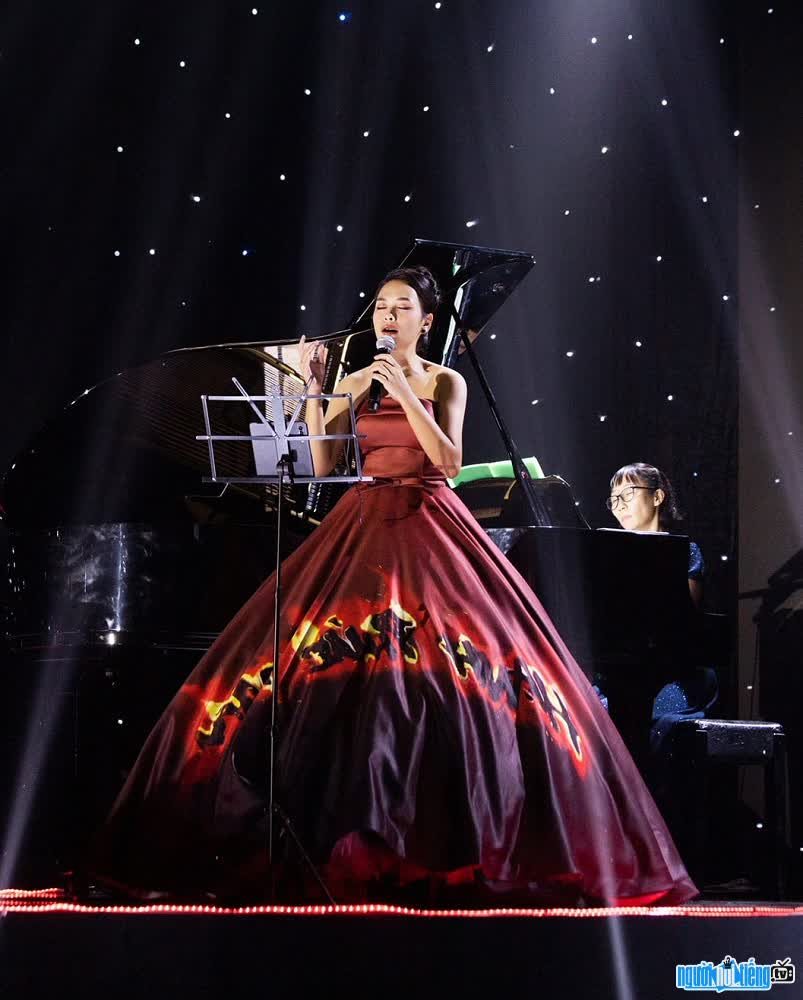 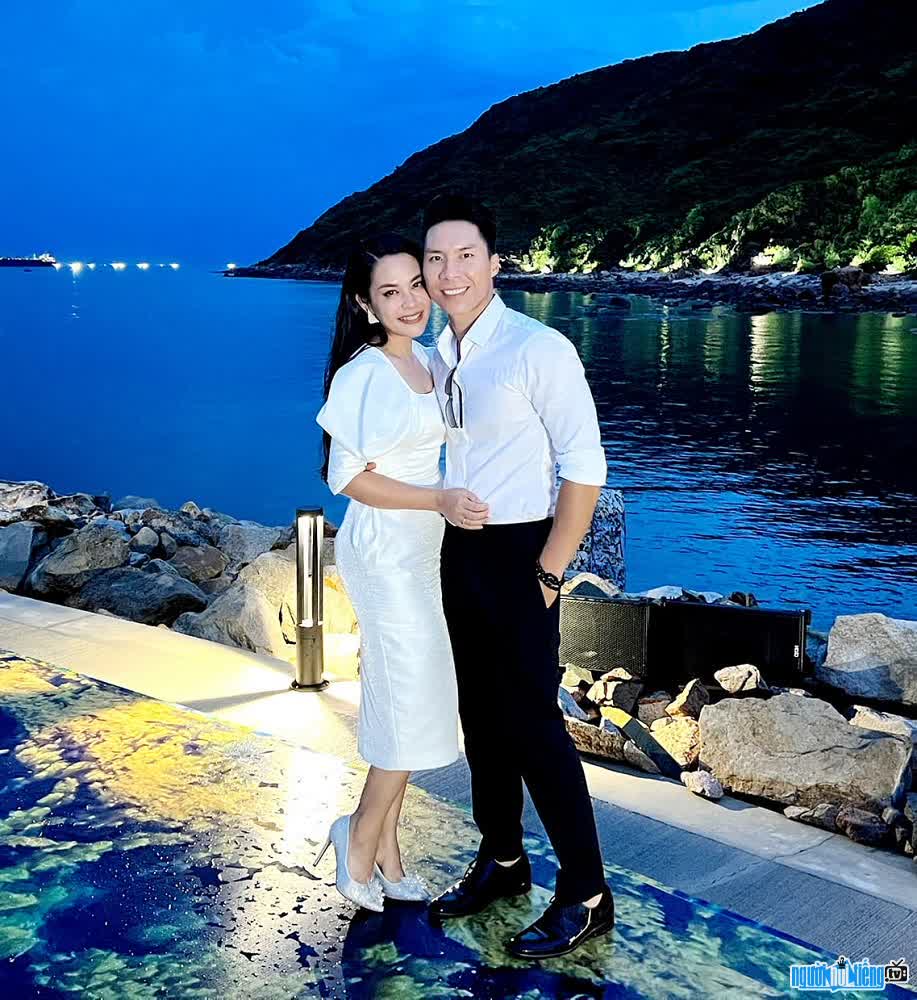 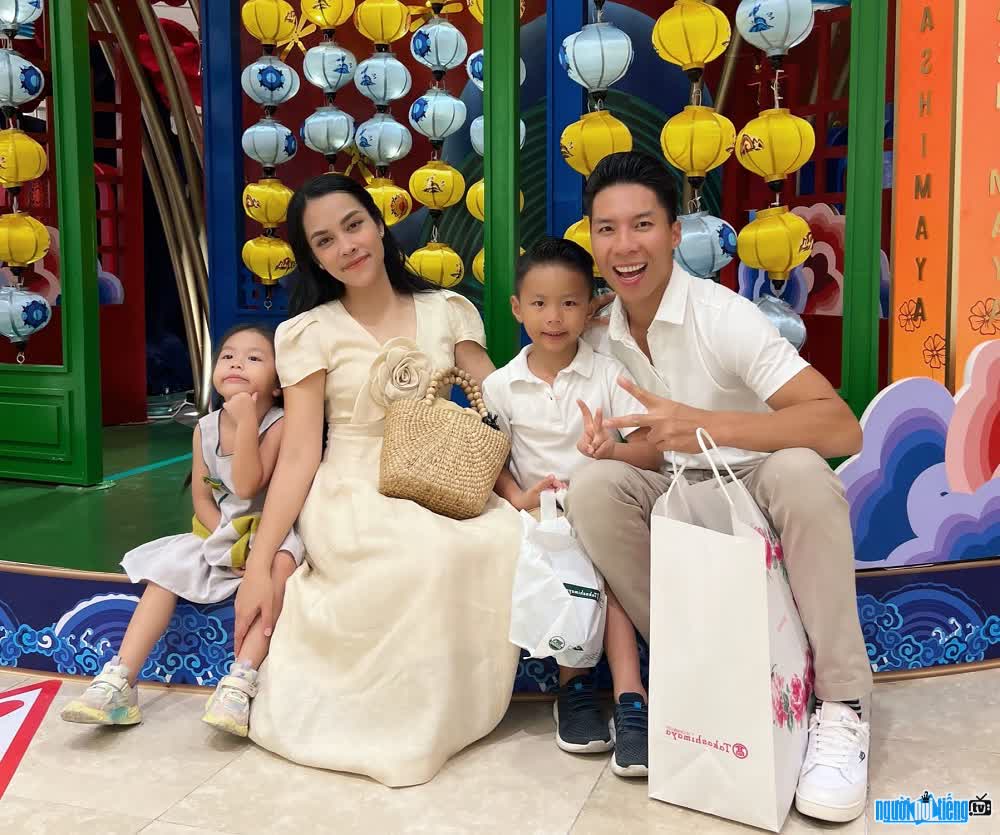