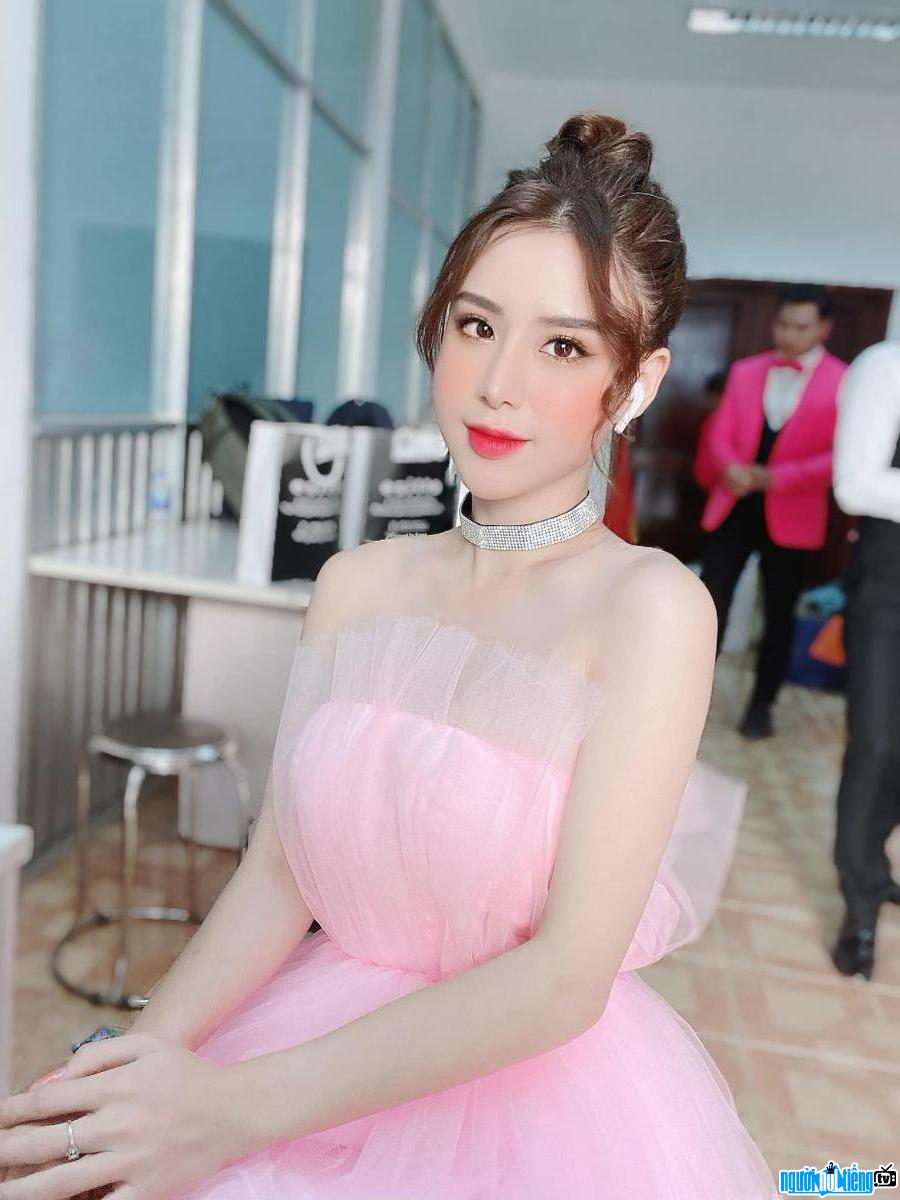 Who is Singer N Ly?
N Ly's real name is Do Hong Nhung, is a young Vietnamese singer. She is known to the audience through outstanding songs such as Dreamless, Extraordinary, Weak for anyone to see, Love you brothers in your heart.... In 2020, the song Weak for anyone to see by N Ly broke the top 10 #zingchart.
N Ly is currently a freelance singer in Ho Chi Minh City. She has been acquainted with music since she was a child at a children's house in Vung Tau city. After graduating from high school, she studied Vocal Music at the City College of Culture and Arts Ho Chi Minh . It is known that the female singer born in 1995 oriented herself in the lyrical and profound ballad genre. In 2019, the song You should love her by N Ly was well received by the audience. This song has reached nearly 60 million views on Zing MP3 and is also a trending song on social networks. In the same year, she was nominated for Top 20 Discovery of the Year at Zing Music Awards 2019.
February 2020, N Ly Phat perform the song Weakness for anyone to see. The time this song was released is also the time when many heavyweight songs like his Saigon ( AMEE), Why haven't you come home (HuyR , K-ICM), Who can wait for me (Thanh Hung)... that's why this song only achieved the top 15 #zingchart weekly. is a composition by musician Nguyen Van Trung. The song belongs to the pop ballad genre with sad, lonely and empty lyrics. The content of the song revolves around the psychological problem of a girl who always tries to be a strong person even though she knows she is about to lose her love. This is also the heart of young girls when in love, so it is easy to create empathy with listeners.
Vung Tau-born female singer pursues a sexy and hot fashion style. However, her music is gentle and contains a narrative. N Ly believes that the way she dresses does not affect the style of music. She herself also feels that she is a bit different when her taste in music is completely opposite to her true personality.

When was Singer N Ly born?
N Ly birthday 14-1-1995 (at the age of 27).
Where is Singer N Ly's birth place, what is Zodiac/Chinese Zodiac?
N Ly was born in Ba Ria Vung Tau, of Vietnam. Ms working and living in Ho Chi Minh, of Vietnam. Ms, whose Zodiac is Capricorn, and who Chinese Zodiac is The Dog. N Ly's global rank is 86549 and whose rank is 1530 in list of famous Singer. Population of Vietnam in 1995 is about 72 millions persons.
Celebrities born in:
/ 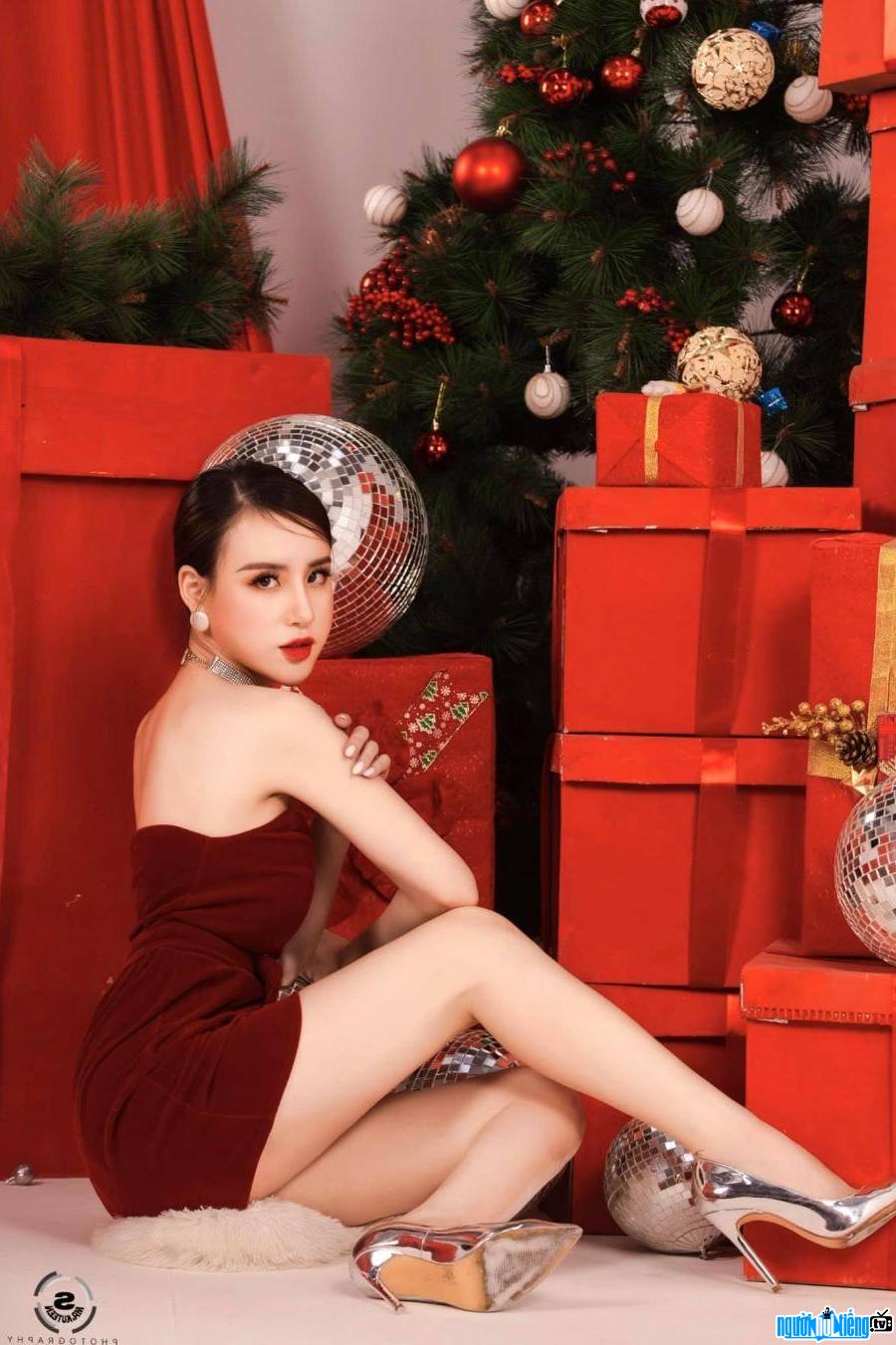 Picture of singer N Ly posing by the Christmas tree 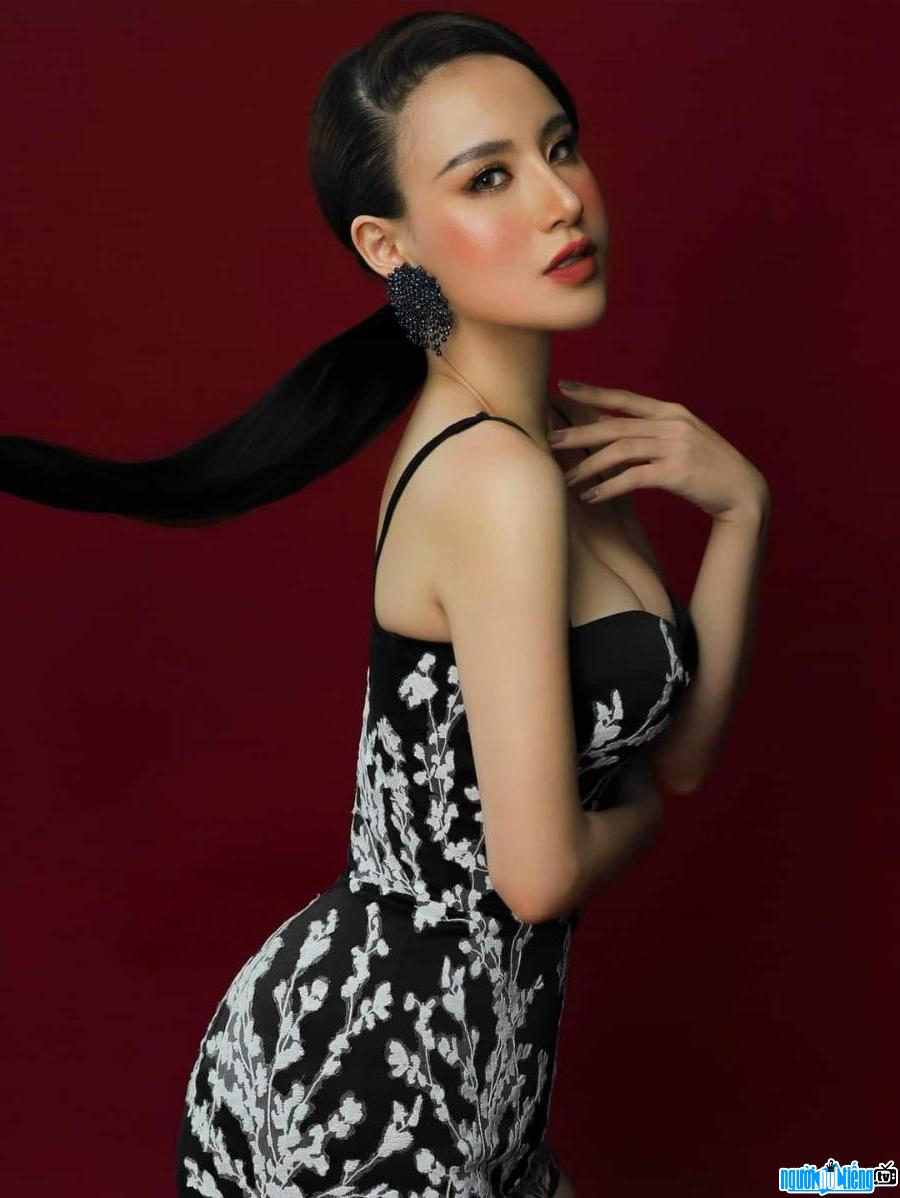 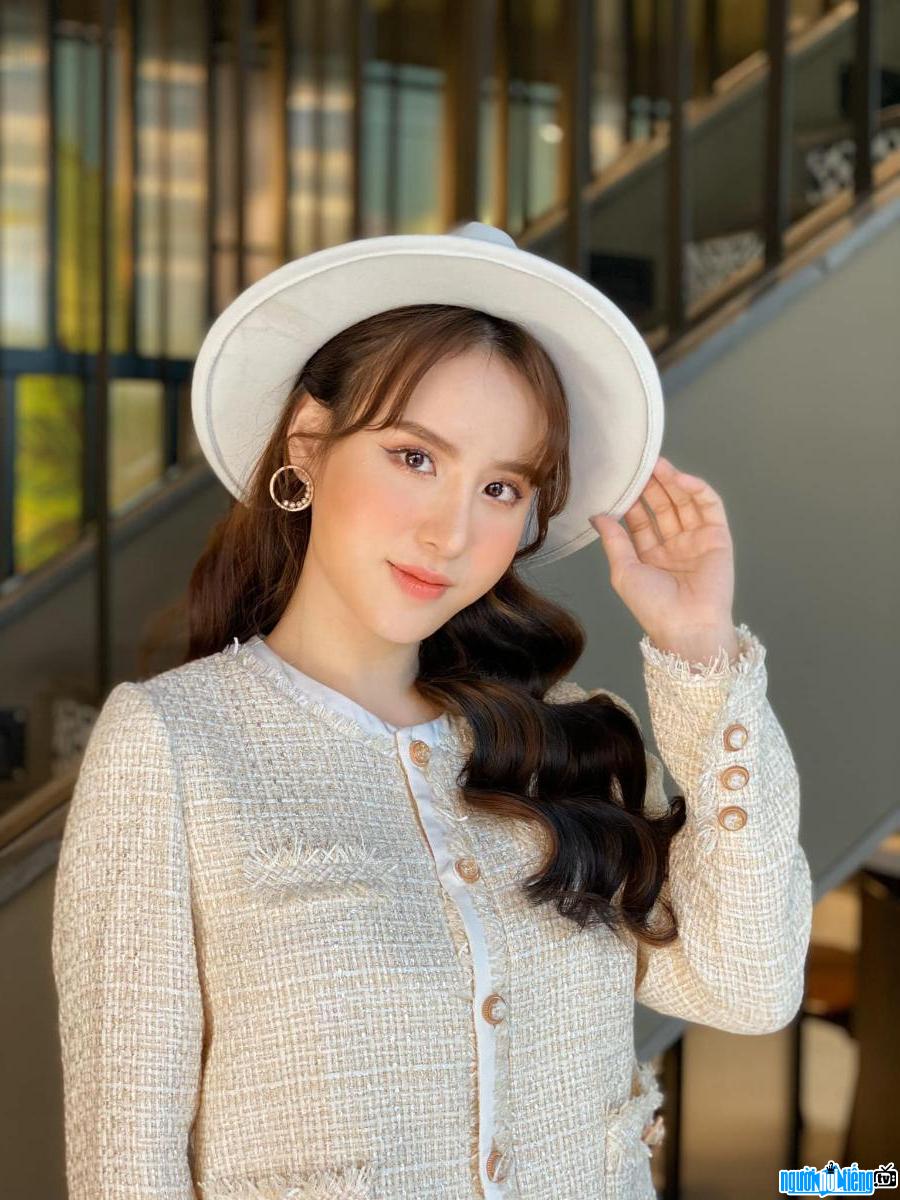 Events in the world in the birth year of N Ly

N Ly infomation and profile updated by nguoinoitieng.tv.
Born in 1995