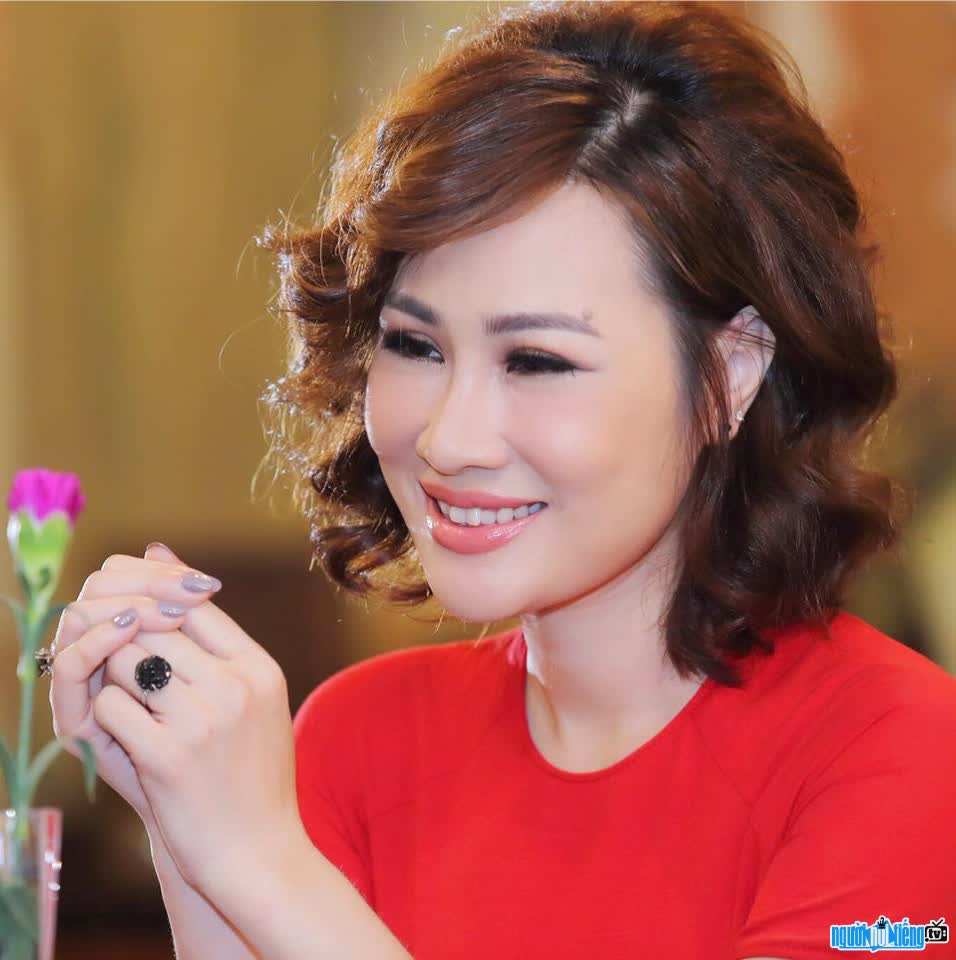 Who is Singer Ngoc Pham?
Ngoc Pham is a famous female singer once in the VBiz music village. She is a popular vocalist of the 8X 9X generation. Singer Ngoc Pham used to be the vocalist of Jimmii Band and she just re-appeared after nearly 20 years of absence. It is known that Pham Ngoc is a singer pursuing light music in our country. She impresses with songs composed by her husband, Jimmii Nguyen and has been together for over 20 years. career. Currently, although her career is no longer prominent and is no longer known by the audience, she has a happy life with her husband and 3 lovely and lovely children instead.
Those who have been and are following singer Pham Ngoc all know her nickname "Dark lover". In fact, this name comes from the singer's own life. Because of being with her husband, giving birth to children and nurturing the happiness of her husband's family, singer Pham Ngoc has never been a bride. The singer and his wife also did not register their marriage, so they were only called lovers. During the past years, the female singer has always stood behind her husband, Jimmii Nguyen. That is the reason that Pham Ngoc has not been involved in the arts for nearly 20 years, even though the singer has a beautiful voice and beautiful beauty. Although she has undergone 3 births, she still keeps her slim, toned and attractive figure.
Recently, singer Pham Ngoc has surprised fans. surprised and happy when she returned to art activities. The female singer has released a music video called "Accept". This is the song that Jimmii Nguyen himself composed for her. “Accept” is a special gift that the male musician gives his wife. The song was released right on October 20, this is a unique gift that no one can do. Before that, she and her husband held a music program to celebrate the 20th anniversary of singing. The presence of husband and children, close friends and investment in production brought new affection and energy to the audience. Currently, the MV "Accept" is receiving a lot of attention and love from the audience. The song has also been performed on many stages. Although not advertised heavily, the views increased very quickly thanks to everyone's sharing and love.

When was Singer Ngoc Pham born?
Ngoc Pham birthday 17-4-1981 (at the age of 42).
Where is Singer Ngoc Pham's birth place, what is Zodiac/Chinese Zodiac?
Ngoc Pham was born in Ho Chi Minh, of Vietnam. Ms, whose Zodiac is Aries, and who Chinese Zodiac is The Rooster. Ngoc Pham's global rank is 94048 and whose rank is 1851 in list of famous Singer. Population of Vietnam in 1981 is about 54,72 millions persons.
Celebrities born in:
/ 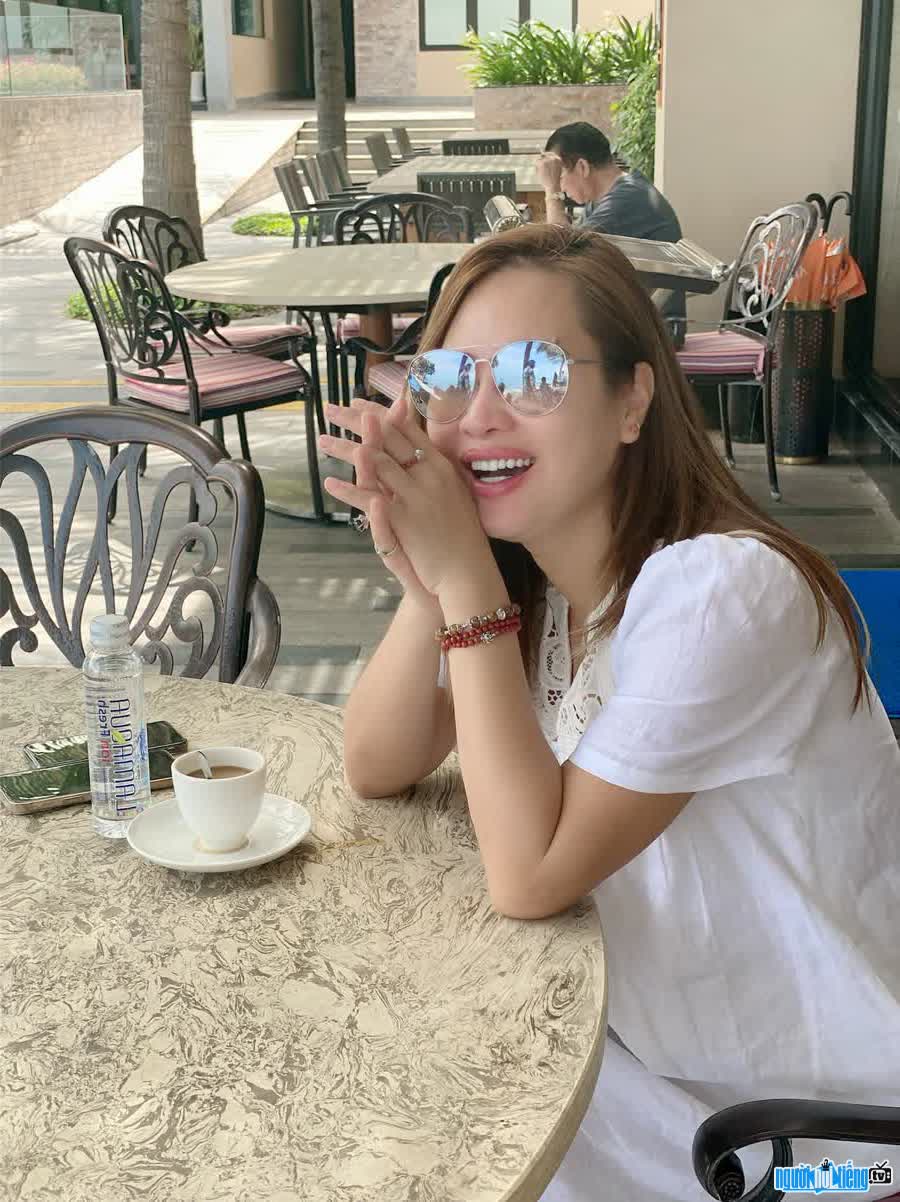 Events in the world in the birth year of Ngoc Pham

Ngoc Pham infomation and profile updated by nguoinoitieng.tv.
Born in 1981