Who is Singer Nguyen Gia Nhat?
Nguyen Gia Nhat is a handsome, talented young singer from the land of Vinh Linh, Quang Tri full of sunshine and wind. Currently, Gia Nhat is a freelance singer who is interested and loved by a large audience.
From a young age Gia Nhat has had a burning passion for music. He has become an artist in class, at school and is very active in participating in large and small cultural movements held at the school as well as in the locality. After graduating from high school, Gia Nhat passed the exam and attended the Hanoi College of Arts with the orientation to study classical and chamber music. But then, because of his passion for Bolero's lyrical music, he decided to change direction.
In addition to the main study time at school, the young Quang Tri bravely participated in a number of competitions, including the big contest "Idol Bolero 2017". However, luck did not smile on him and he stopped at the Elite round. After that, he was not discouraged, but increasingly tried to practice his voice as well as learn more performance skills from his seniors and seniors.
By 2019, Gia Nhat was confident and came back with "Idol Bolero 2019". He became a bright element of the coach's team Giao Linh – Dinh Van. With a warm, high, strong and powerful voice, he conquered the coaches and the audience. Gia Nhat quickly led the poll and became the first contestant to participate in the final knockout night.
Although, in the end, he did not achieve the top title. contest that only stopped at the top 5, but Gia Nhat brought a new color, a separate mark for "Idol Bolero 2019".
After the contest, Gia Nhat continued to put her name on the game show "Mysterious Singer". Coming to the contest, he was very happy and happy when he received love from the audience and he also had the opportunity to meet his teacher, the male singer Ngoc Son.
Sharing a little more about future plans, young singer Nguyen Gia Nhat said he would do his best to more and more perfect himself, at the same time, he will soon hold a minishow to perform his own songs as well as famous songs that have marked a time. Gia Nhat also hopes to receive more and more support from the audience.

Close-up of the beautiful face of male singer Gia Nhat 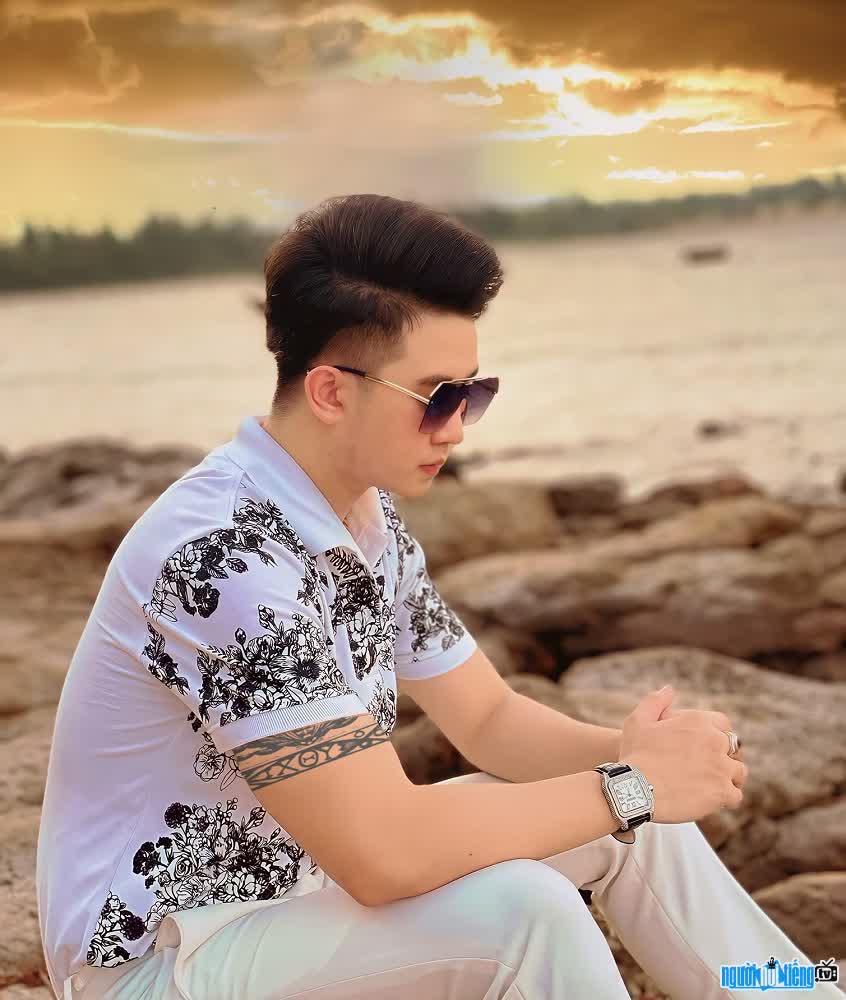 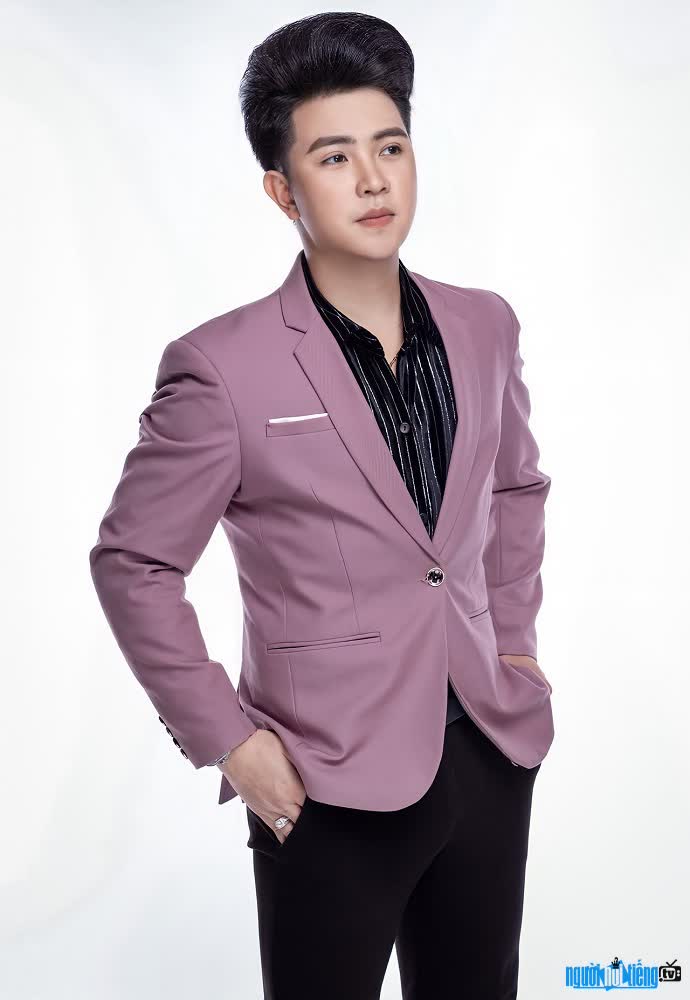