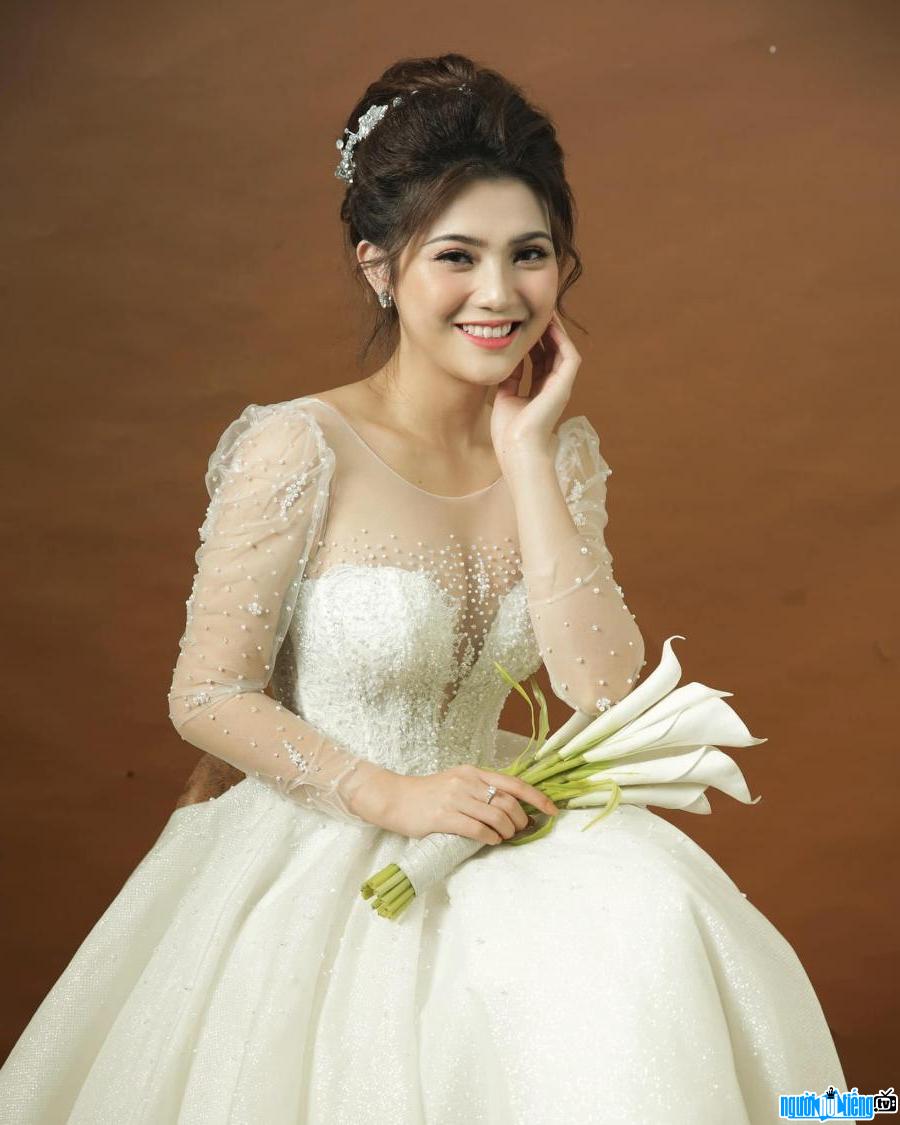 Who is Singer Nong Sim?
Nong Sim is a beautiful female singer who once attracted attention at the 2019 Sao Mai contest. The Cao Lan ethnic singer has a beautiful face, white skin and big eyes. Nong Sim pursues Chamber music. However, she is also keen to discover herself in other genres. When participating in music contests, she often performs songs with a forgotten sound, such as: The girl who lives in the country, the people who live there, don't come back, Sapa where heaven and earth meet, Grateful to you Vo Thi Sau.... In addition to Sao Mai 2019 contest, Nong Sim participated in the contest. thi Vocal Battle Floor 2020. Nong Sim's performance Sapa where heaven and earth meet div>At the age of 26, Nong Sim walked the artistic path slowly. She set her sights on becoming a star because she understood that in order to be successful there was a process of forging. She spends time studying and perfecting her voice with the desire to become a true singer. She wishes she would have a place in the music industry with her own talent. She also said no to using tricks to become famous.
It is known that Nong Sim has been passionate about singing since childhood. She possesses an inspirational and powerful voice. . When he was a student at Ethnic Minority Boarding School Thai Nguyen, Nong Sim actively participated in cultural activities and was won many awards. She hid from her parents to enter the Military Art and Culture University. And in 2018, Nong Sim graduated from the Department of Vocal Music with an excellent degree. After graduating from university, she was accepted to be an actress of Military Region 7's corps. Before the Covid-19 pandemic swept Vietnam, Nong Sim often followed the Military Region 7's troupe to sing and serve music. Army soldiers stationed in places, from mainland to islands or remote border. Wherever she goes, she also attracts the attention of many people thanks to her sweet beauty. Even many children commented that Nong Sim is 'beautiful like a beauty'.
Nong Sim has also received many invitations to act in movies many times. and offered to help her develop her artistic career. However, she was very calm and cautious. Nong Sim said that Military Region 7 is the place for Nong Sim to fulfill his dream and passion for singing. Currently, Nong Sim does not intend to separate activities. Hopefully, in the future Nong Sim will increasingly assert his name in the Vietnamese music industry.

When was Singer Nong Sim born?
Nong Sim birthday 23-3-40365 (at the age of -38343).
Where is Singer Nong Sim's birth place, what is Zodiac/Chinese Zodiac?
Nong Sim was born in Thai Nguyen, of Vietnam. Em working and living in Ho Chi Minh, of Vietnam. Em, whose Zodiac is Aries, and who Chinese Zodiac is The Snake. Nong Sim's global rank is 58519 and whose rank is 756 in list of famous Singer.
Celebrities born in:
/ 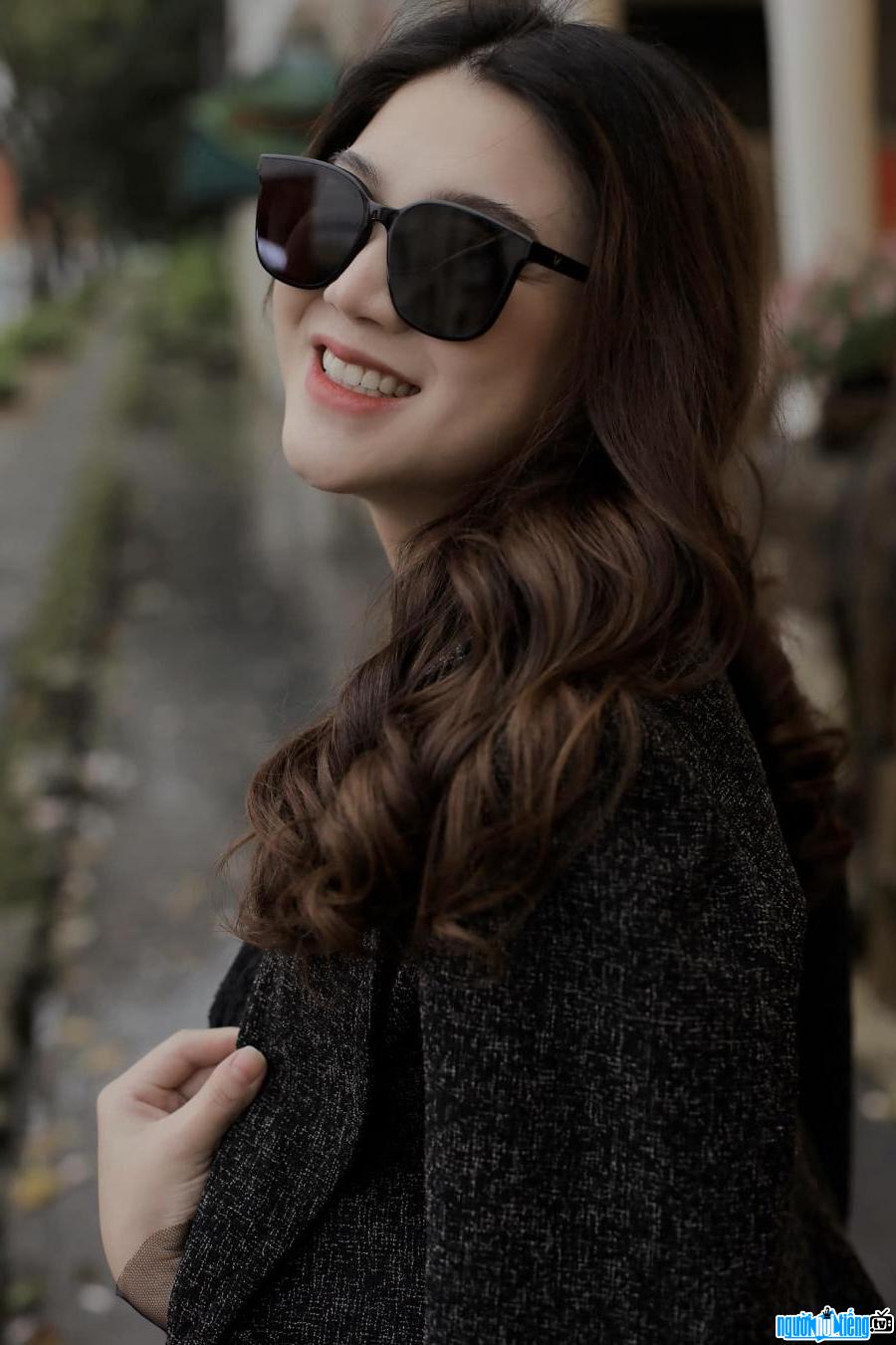 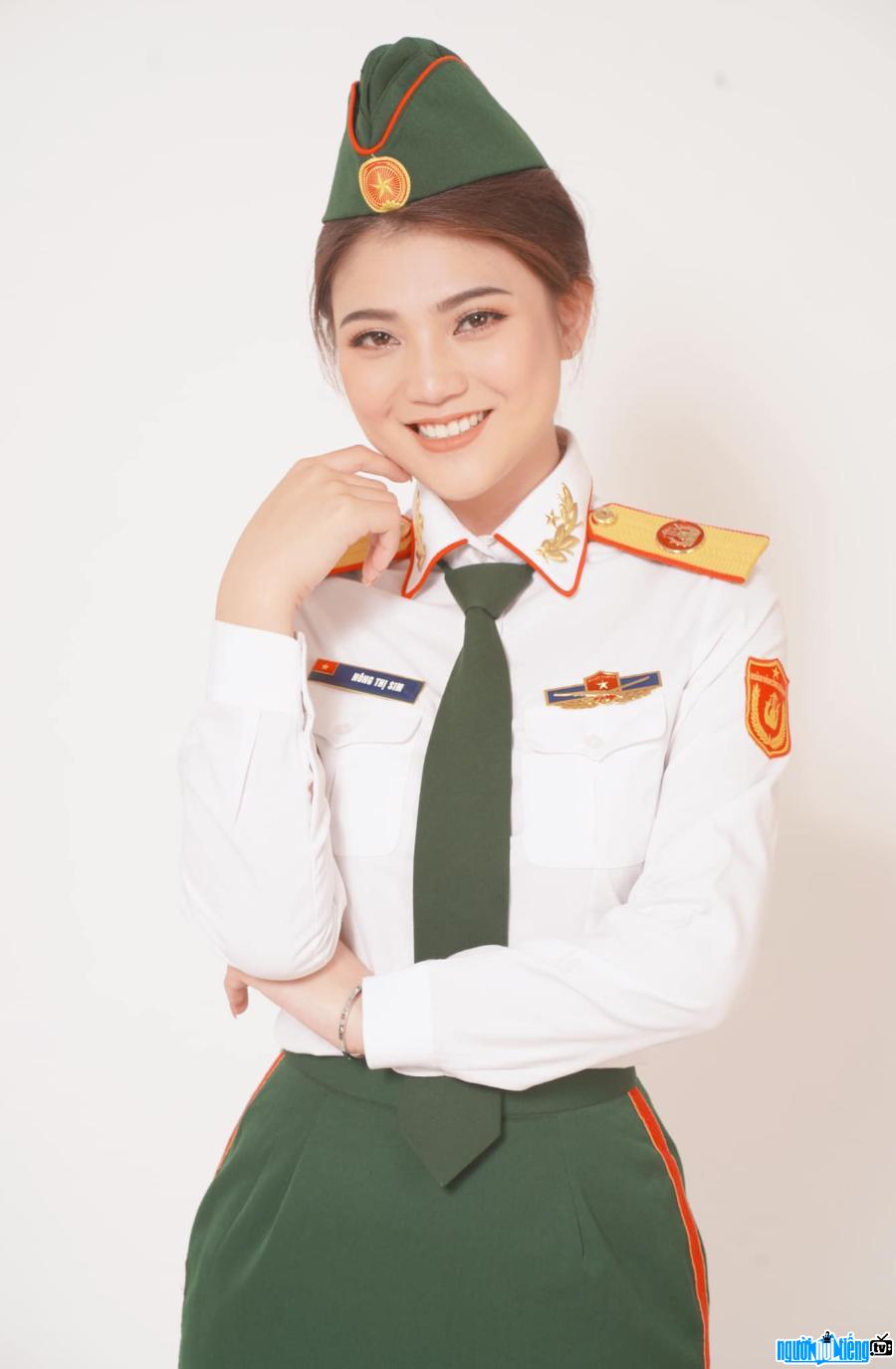 Picture of singer Nong Sim in the set military uniform

Nong Sim infomation and profile updated by nguoinoitieng.tv.
Born in 40365