Who is Singer Nguyen The Nhan?
The Nhan full name is Nguyen The Nhan, born in 2004 in Quang Tri. He is a very prominent face on social networking platforms, especially TikTok. Although only turning 18 years old, The Nhan already has many outstanding achievements in the field of art, with the effort to pursue his passion for singing.
Recently, the guy "caused a fever" with a guitar solo at the martyrs cemetery. After only one day, the clip covered by The Nhan gained more than 1 million likes on TikTok, "storming" social networks in terms of meaning and humanity.
Before "storming" with In the above clip, The Nhan already has a solid foundation in the field of singing. On April 26, 2022, The Nhan launched its first product. Sharing this turning point, the male student whispered: "Like many other people when doing art activities, I cherish music products composed and performed by myself. The song Missed Appointment has received positive signals from the audience. I was quite happy and surprised when the song after only 2 days of release reached the top 8/20 new music TikTok. I am extremely proud of this brainchild. Hopefully in the near future everyone will continue to support Missed Appointment to make the song more viral on all platforms”.
In order to achieve these achievements, Besides luck, there is also the effort and seriousness of The Nhan for its products. Nhan said, for him, music is part of his passion and also brings a part of income to support his family. When he was still in school, Nhan started his own musical instrument business, taught the piano, shared clips on the internet, and helped his parents, especially during the time when the incident happened to his small house.
Over the past three years, The Nhan has made remarkable marks on his chosen path such as: First Prize of Sing With SPARKSTARS 2021; First Prize in School Culture Contest Quang Tri Province 2021; First Prize & Audience Choice Award The Voice Vinh Linh High School 2021-2022; Second Prize of Spring Moment Contest 2021; Sing Out Loud Promising Award 2020; Runner-up Spread Love Challenge 2021…
In the future, The Nhan plans to enter the City Conservatory of Music. Ho Chi Minh City to study and cultivate. And above all, conquering the dream of becoming a soldier serving the army and people in the field of culture and art, is "Gen Z pioneer in the revolutionary music movement of the homeland".

Summary of Nguyen The Nhan profile

Portrait of singer Nguyen The Nhan 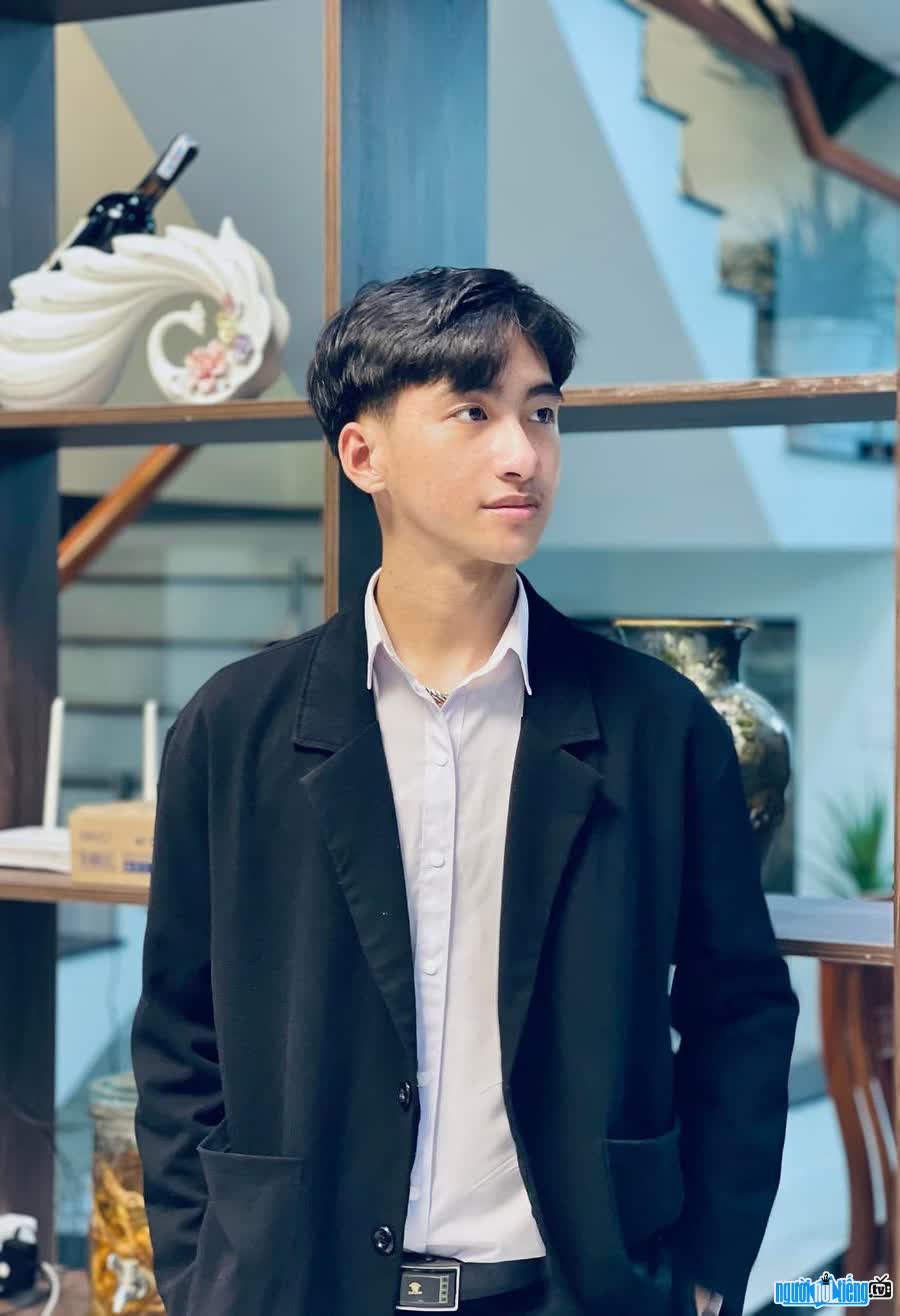 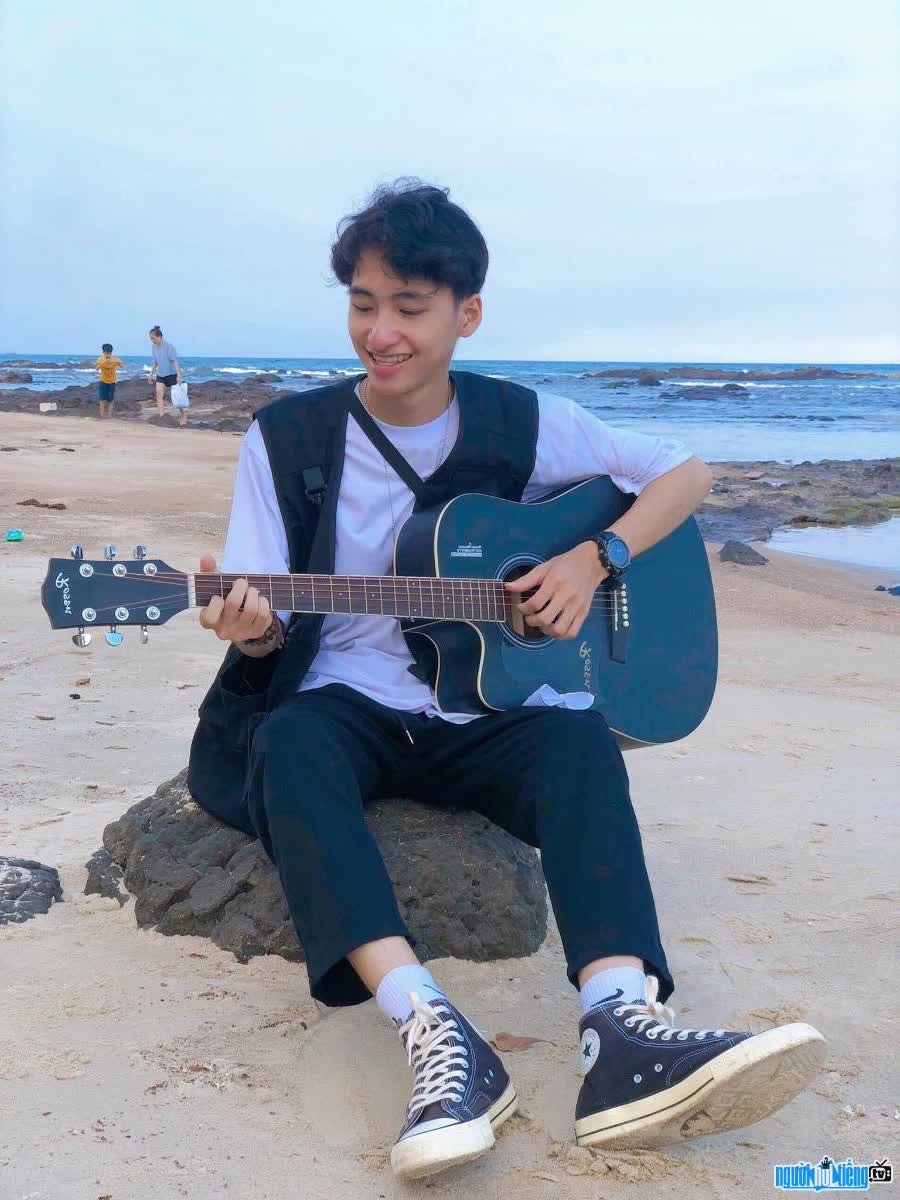 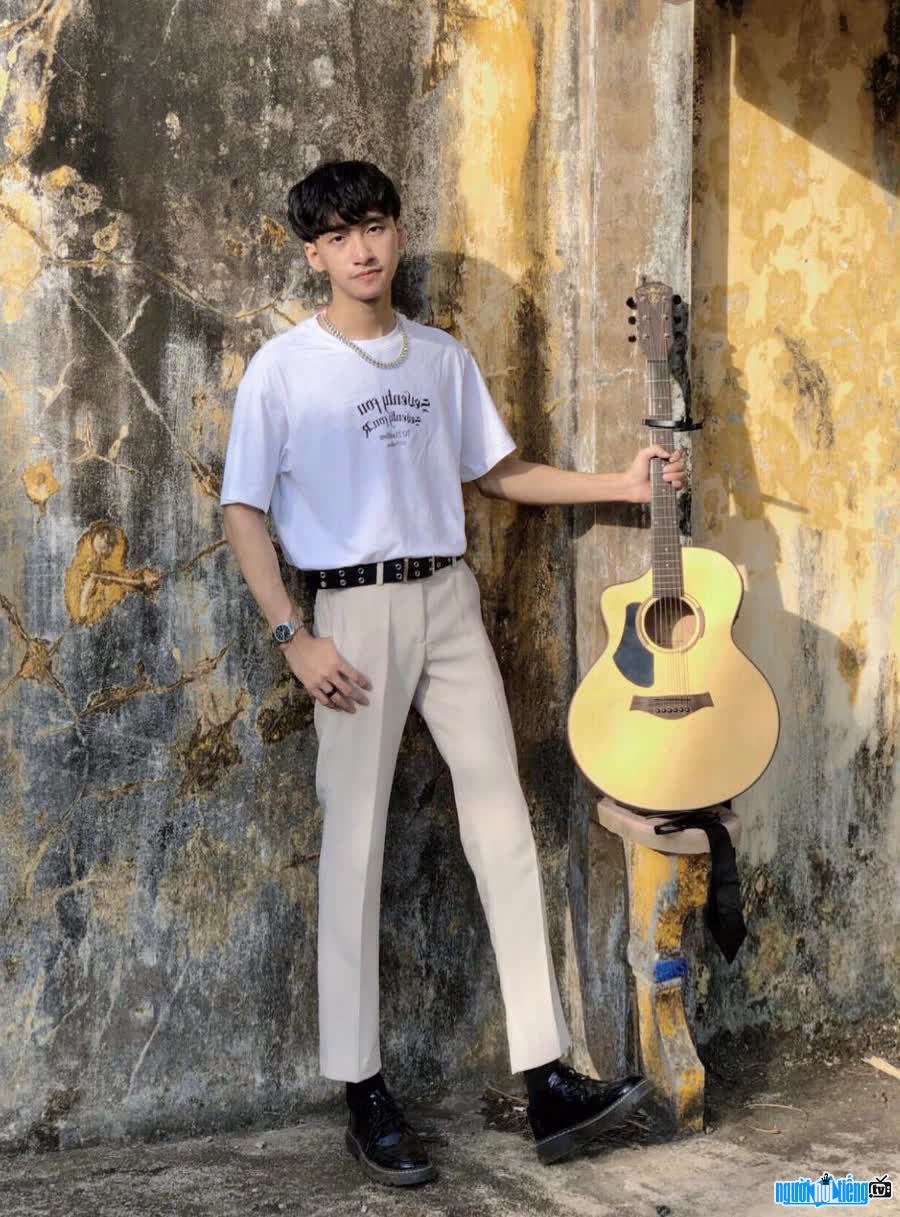 Note about Singer Nguyen The Nhan

Nguyen The Nhan infomation and profile updated by nguoinoitieng.tv.
Born in 2004