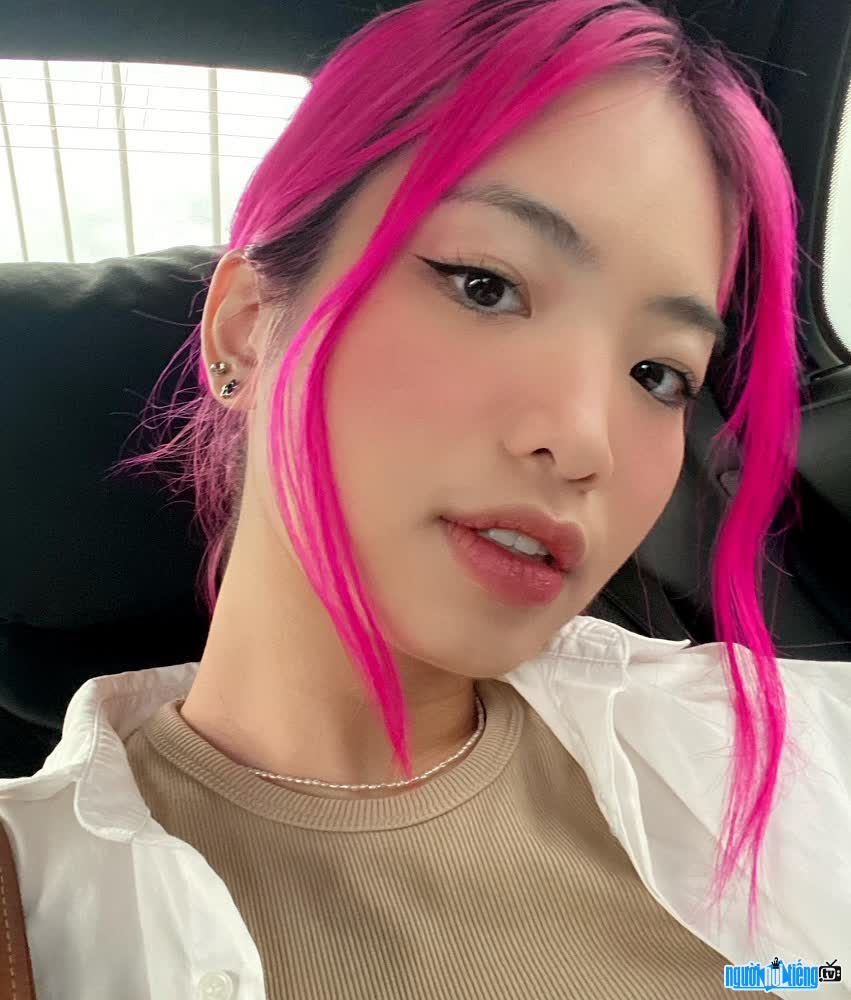 Who is Singer Nguyen Thu Cam?
Nguyen Thu Cam is a beautiful and talented young singer. Currently, she is an international student at Saint Louis College of Music in Rome - Italy. Recently, she debuted with the MV "No one expected" which received a lot of praise from the audience.
Thu Cam was born into a family with artistic traditions. When her father is a famous male singer Duy Manh. Her uncles are all saxophonists. Inheriting tradition from her family, from an early age, she was regularly exposed to music and was trained in a very methodical way. In addition, Thu Cam also had many opportunities to perform with her father on large and small stages across the country.
With the orientation of becoming a piano or piano music teacher, she registered for the piano exam at the Conservatory of Music Ho Chi Minh City. After 2 years of middle school at the school, she went to study abroad at Saint Louis College of Music in Italy with the aim of learning more about Piano.
However, when she went to Italy for a while, in August Thu Cam suddenly "turned her car" with the desire to become a young singer and started joining Showbiz. She debuted with a Pop song called "No one expected". With a beautiful and attractive face, a sweet, deep voice and a very stable song processing technique, she is definitely considered as a new element of VBiz that promises to shine in the future. Not far away.
Sharing a little bit about making MV, Thu Cam shared: "The project "No one expected" I silently conceived the idea and produced within 3 months. No one in my family or friends knows about this decision. This is an important debut project, marking my growth. " Thu Cam did not expect that after the MV was released, she received great attention from all music lovers. Many people commented that she has a very good voice, very emotional lyrics and melodies. Being cared for and loved by everyone makes Cam feel very happy and happy. She considers it a motivation for herself to work harder and improve herself.
Share a little more about future plans, Thu Cam said that she will focus on studying. do well at school to achieve the best results. Along with that, she will release many quality music videos in the near future. She hopes to receive more and more love from the audience. 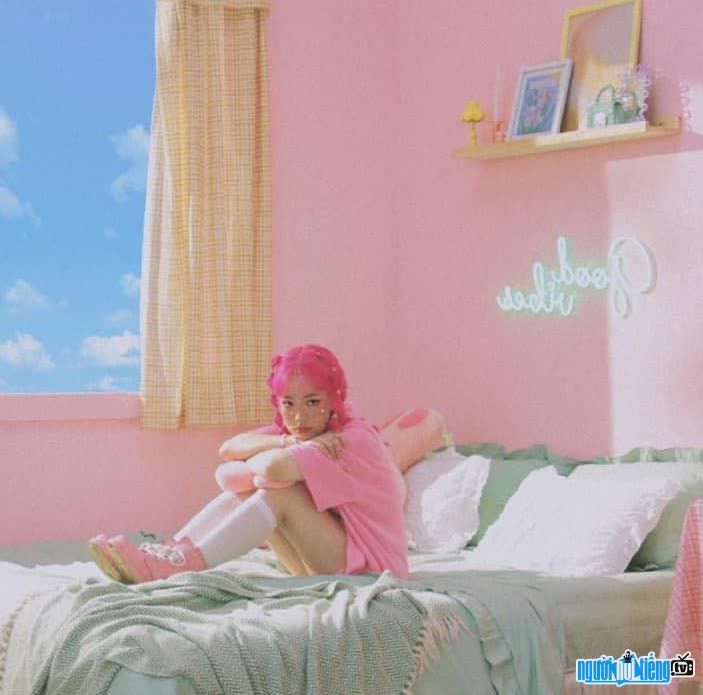