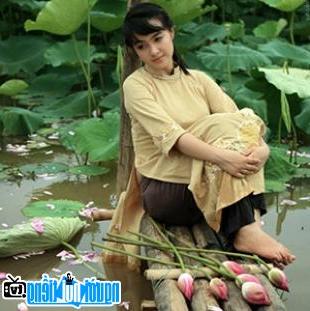 Who is Singer Mai Tron?
- Mai Tron's real name is Le Viet Ngoc Mai. She is a female singer known and loved by many young people in the online community.
- Possessing a bright and inspiring voice, along with a unique musical style, Mai Tron's songs performed have brought her to life. to a new feeling and create a strong impression in the hearts of music lovers.
- Besides singing, Mai Tron is also an MC and multi-talented designer.
Her successful songs:
The Her achievements:

- Mai Tron graduated from the interior design department of Open University
- Mai Tron met in high school at Ams.
- To be successful today, Mai Tron has a senior Minh Vuong helps a lot and is dedicated both on stage and in the studio.

Who is Boy friend/ husband/ darling Singer Mai Tron?
Mai Tron is compared by many audiences to the singer Thuy Chi

When was Singer Mai Tron born?
Mai Tron birthday 14-3-1989 (at the age of 33).
Where is Singer Mai Tron's birth place, what is Zodiac/Chinese Zodiac?
Mai Tron was born in Ha Noi, of Vietnam. Ms working and living in Ho Chi Minh, of Vietnam. Ms, whose Zodiac is Pisces, and who Chinese Zodiac is The Snake. Mai Tron's global rank is 85092 and whose rank is 1471 in list of famous Singer. Population of Vietnam in 1989 is about 64,77 millions persons.
Celebrities born in:
/ Image of singer Mai Tron in the new MV 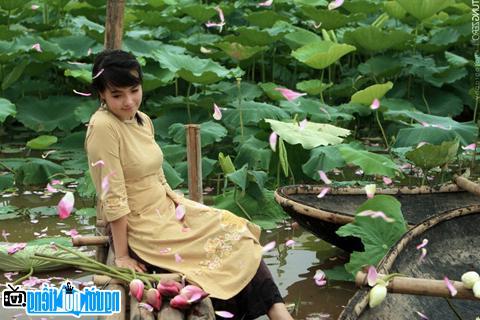 Events in the world in the birth year of Mai Tron

Mai Tron infomation and profile updated by nguoinoitieng.tv.
Born in 1989