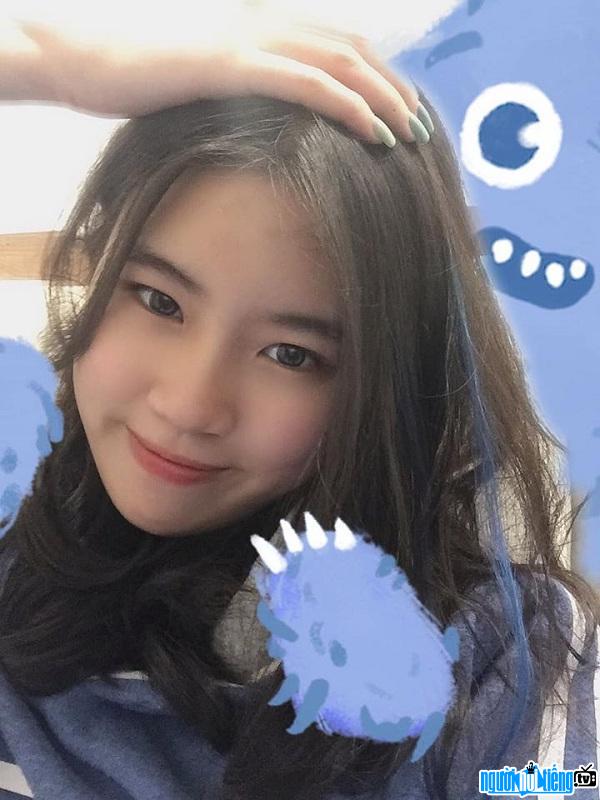 Who is Singer Phao (Dieu Huyen)?
Phao (real name Nguyen Dieu Huyen) young voice caused a fever with the million-played song "Two minutes more". On the online music charts, the 17-year-old girl competes for the rankings with many famous singers such as: Duc Phuc (More than love), Huong Giang (Giving him to her), Dat G (Non bread) ...
Shared about her nickname Phao, she said that she is very passionate about a movie, "Kim Chi and Ca Phao" but she is very fond of the character Ca Phao, that's why she took the name Phao as her nick name for her facebook. Gradually, people used to call her Phao always.
The song "Two minutes more" is likened to a "drunk person singing" with an "addictive" melody quite similar to "Tay yin", with the same song as Masew producer remix. "Two minutes more" is about a girl who borrows wine to confess, from the melody to the voice of Phao all follow this inspiration: "This place is spinning, the world is spinning. Where are you? I don't know if you have a change of heart. Don't say anything, let's drink". The melody of "Two minutes more" is haunted by the magic, the singing style is bold with contemporary folk colors, combined with the beat background with modern future bass style. After only 6 days, "Two Minutes More" reached 5.3 million views on Youtube, reached 164,000 likes, ranked 5th on the trending tab. It is worth mentioning that Phao is a very young face, only turning 17 years old, but already owning 1 "hit", composing 10 songs. She has just joined the Underground community and has been pursuing music for over a year. He himself did not expect that his song would be so loved by the audience. Initially, Phao composed this song only for the purpose of sharing with close friends. "Two minutes more" created a good effect, even spreading the fan dance among young Chinese people to the music, something that Phao never dared to dream of. Famous when he was still in school, Phao is expected to become a potential element of Vpop.
Besides a magical and attractive voice; Cannon also impresses with its lovely and cute appearance. She has a chubby face, eyes that always exude a mischievous look at her age. She always enthusiastically participates in cultural activities at school and class. Outside of school hours, Phao also participates in music programs at the television station or performs at venues for the Underground community.
Phuong's dream is to become "a female rapper who both sings and raps like a female rapper. like Kimmese".
In 2020 she decided to participate in the contest "King Of Rap" but not thi Vietnamese Rap. In response to this decision, she said that listening to King Of Rap feels cooler than Vietnamese Rap 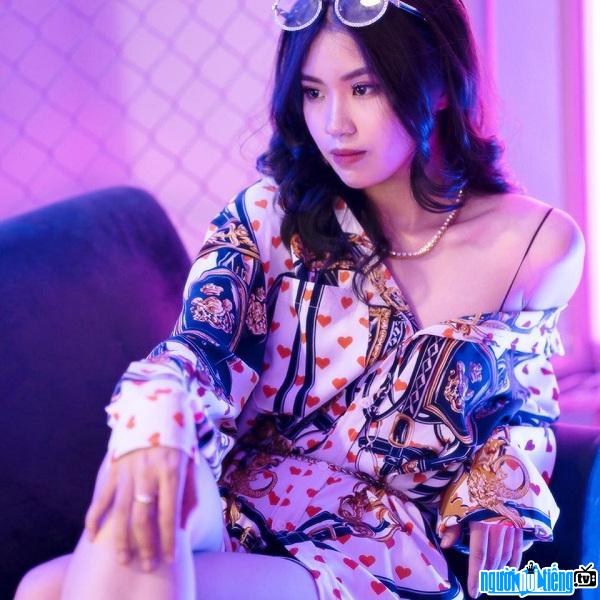 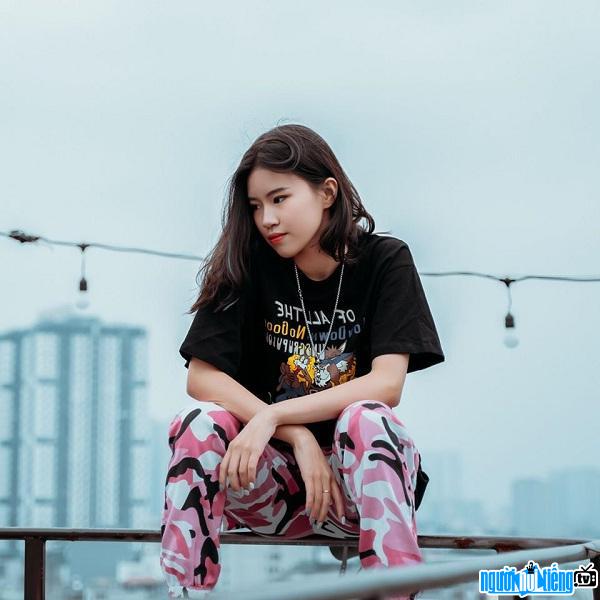