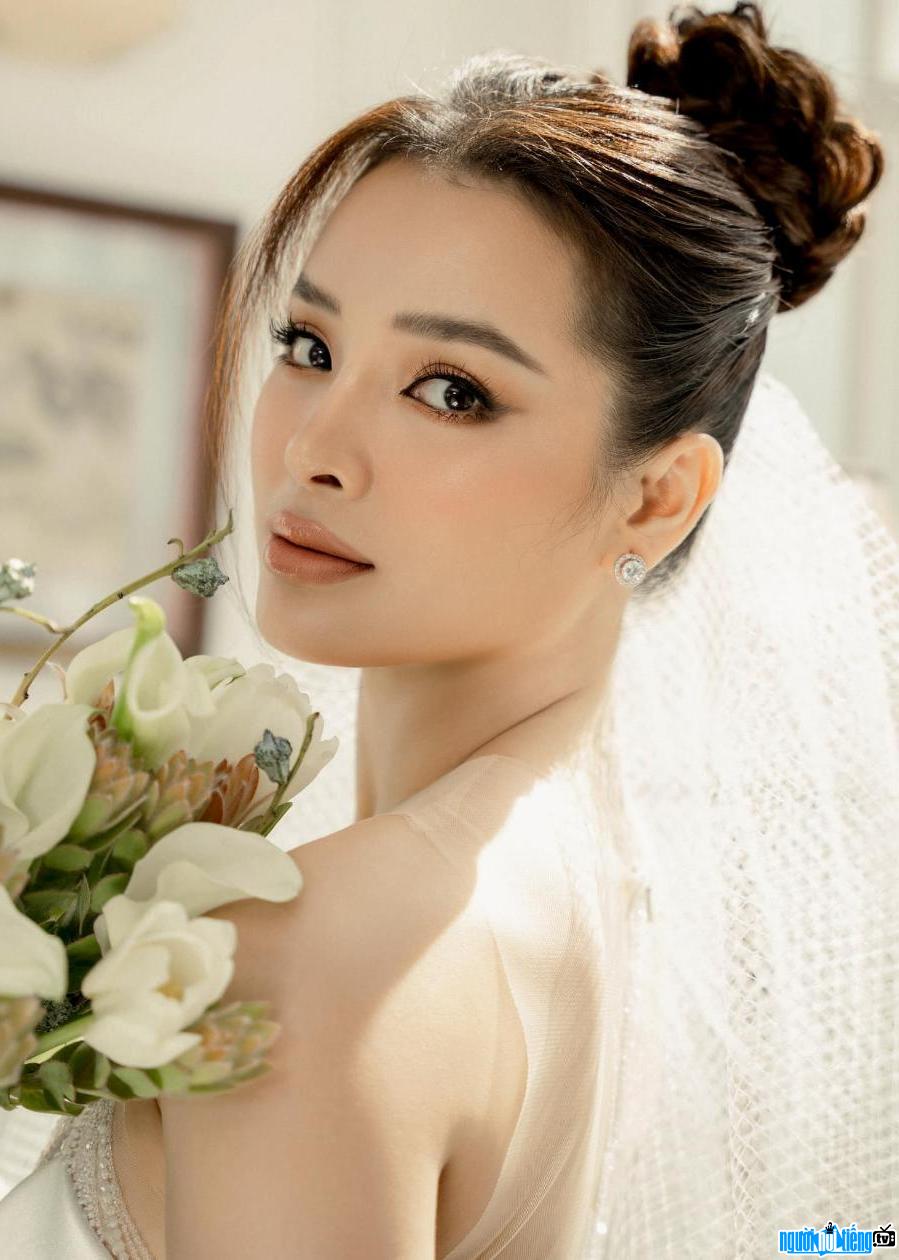 Who is Singer Phuong Trinh Jolie?
Phuong Trinh Jolie, whose real name is Nguyen Ngoc Phuong Trinh, is a famous singer, actress and model of Vietnamese showbiz. She is a social media celebrity with millions of followers. The beauty born in 1988 won the first prize of the Television singing contest An Giang 2002, the prize. Especially Television Singing Star Ho Chi Minh City 2006, First prize of the contest Listen to me sing 2017. Phuong Trinh Jolie used to be a member of the group Amigo G - a music group founded by the company Amigos of the boss Hoang Vu. In 2012, she left the group and not long after that the group also disbanded.
On April 25, 2022, the wedding of female singer Phuong Trinh Jolie and Ly Binh attracted attention. the attention of many fans. The couple's wedding photos and videos have overwhelmed the audience with their grandeur and elegance. It is known that Phuong Trinh Jolie's husband brought 88 gold trees and 2 billion diamonds to the wedding ceremony. In addition, at the wedding, the female singer attracted attention when wearing 3 expensive wedding dresses. However, on social networks, there are mixed opinions around the wedding dress worn by the singer born in 1988 at the wedding party. While many people left many compliments for the beautiful figure, many people said that this dress was not suitable for the wedding ceremony.
Movies she has acted in:
Her albums:Award she won: 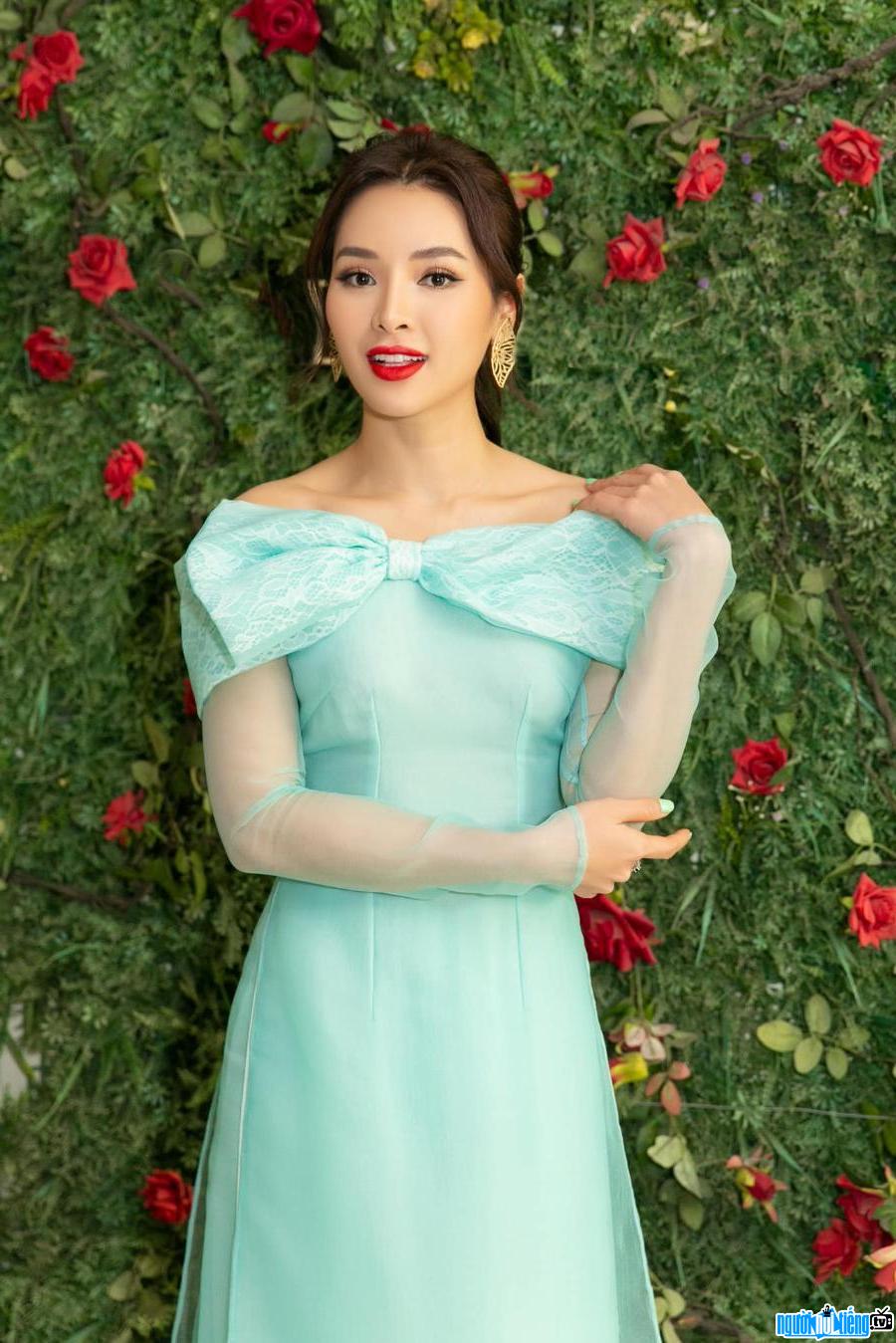 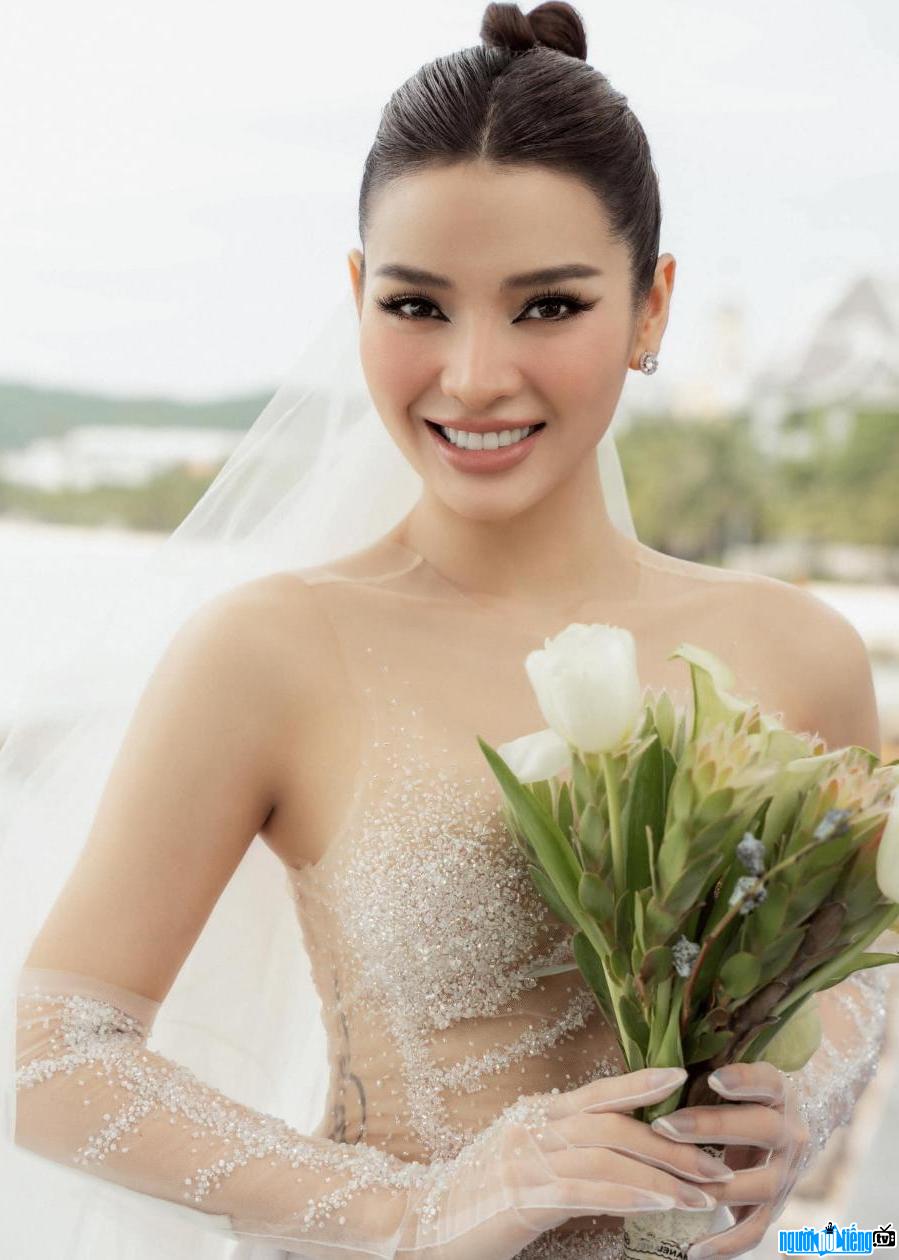 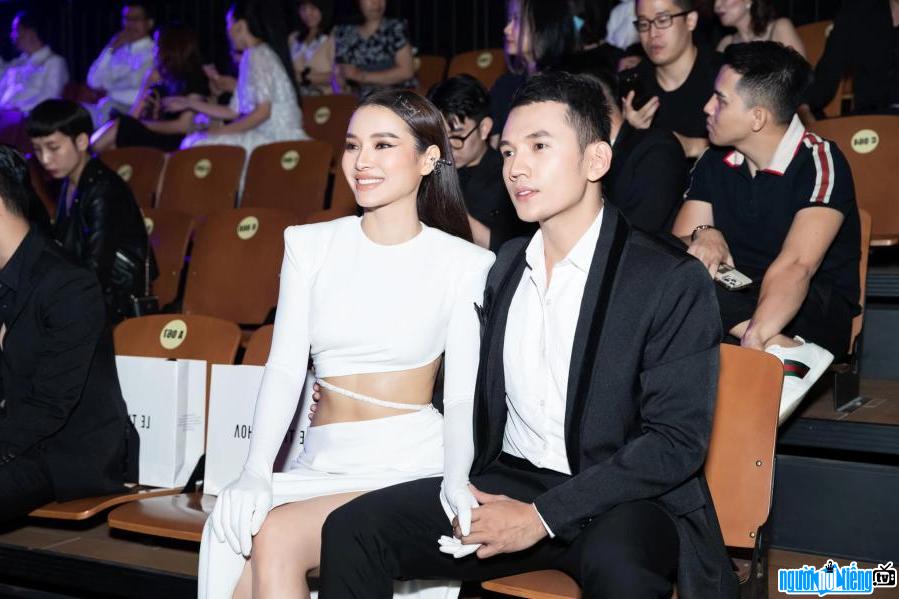