Who is Singer Phuong Tue Trinh?


Phuong Tue Trinh's real name is Nguyen Thi Trinh, known was a contestant present in the final night of Sao Mai contest in 2022 southern region. Recently, this late girl once impressed with her sharing friendly on my Tik Tok channel. Specifically, young female singer Phuong Tue Trinh shared Share about 5 years of life journey with events and growth in 1 paragraph Short clip captures everyone's attention. According to Trinh's share, the year she was 14 At age, the family was already poor, now it was even more miserable when his father passed away suddenly. At that time, her mother I just gave birth, but I had to suppress the pain to raise 3 young children. Up to grade 9, do Due to family circumstances, Phuong Tue Trinh went to make a make-up model in the hope of earning money additional income. In high school, she had to move away from home to live with the bread seller to earn more little money to support the family. Even though I got a high graduation score, my family was poor, so she had to attend continuing education.

One of the turning points in Phuong Tue Trinh's life is is when teachers encourage them to sing on the opening day. It's from there that she become more confident to pursue the artistic path. Phuong Tue Trinh was invited sing in large and small programs of the district and province. Period Hey, while singing, she studied nail art to earn extra money. Again, little girl She had to endure the pain of her grandfather leaving and starting a job as a worker because laryngitis. After a while, she decided to return to her hometown to pursue again passion for music.

From there, a series of awards and successes came to the female singer. She participated in the art competition and won the first prize in Hung province Yen, admitted to the academy Ho Chi Minh City, is the top 5 folk Sao Mai 2022… However, Trinh always felt the pain of wanting to repay her mother. Finally, she started building, realizing the dream of building a house for her mother before she was 20 years old. The sentence at the end of her clip made many people think: "5 years have passed like a dream, thank you for always trying. No matter how difficult it is, to give up, not to surrender to fate. Thank you for the adversity created Phuong Tue Trinh is as it is now”. The story of Trinh's life makes people love both respect and admiration. Everyone sent their wishes and hopes to her more and more successful to be able to support the family. 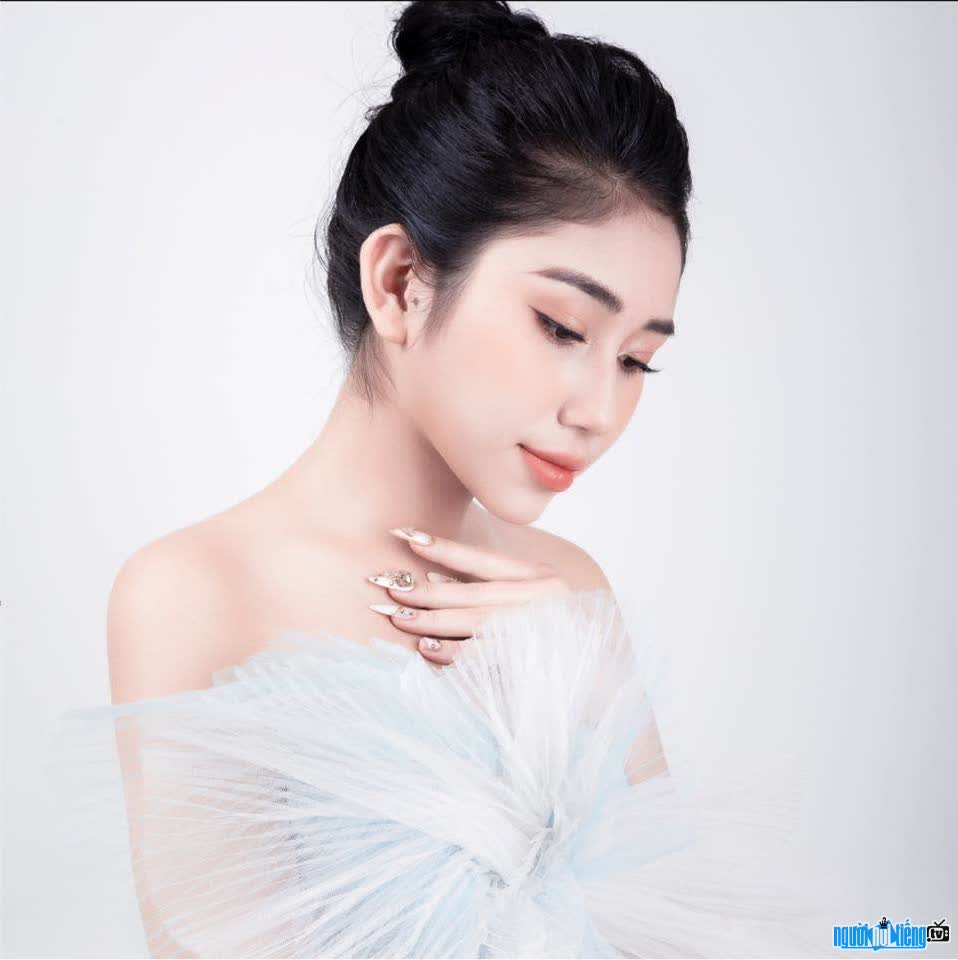 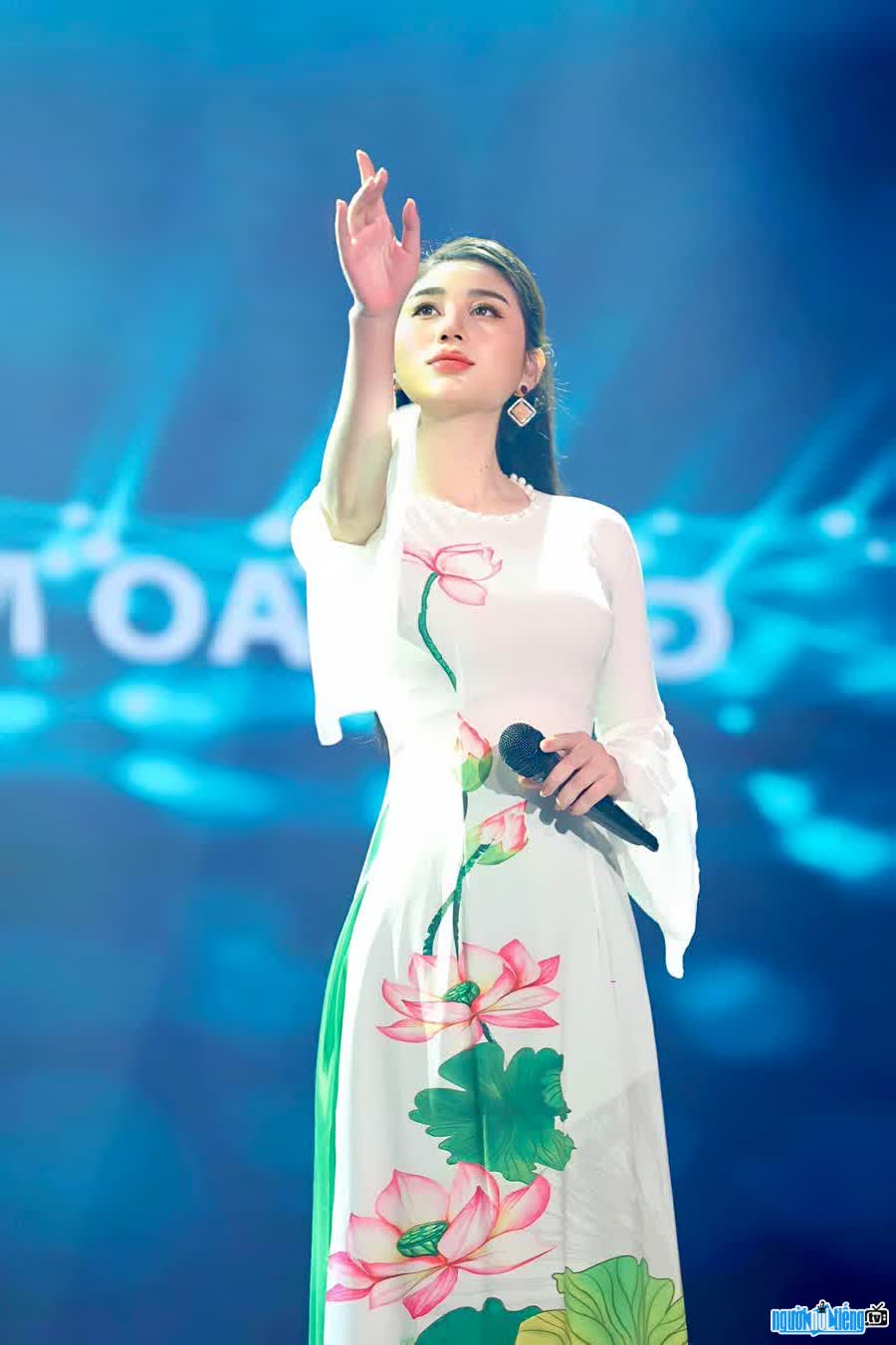 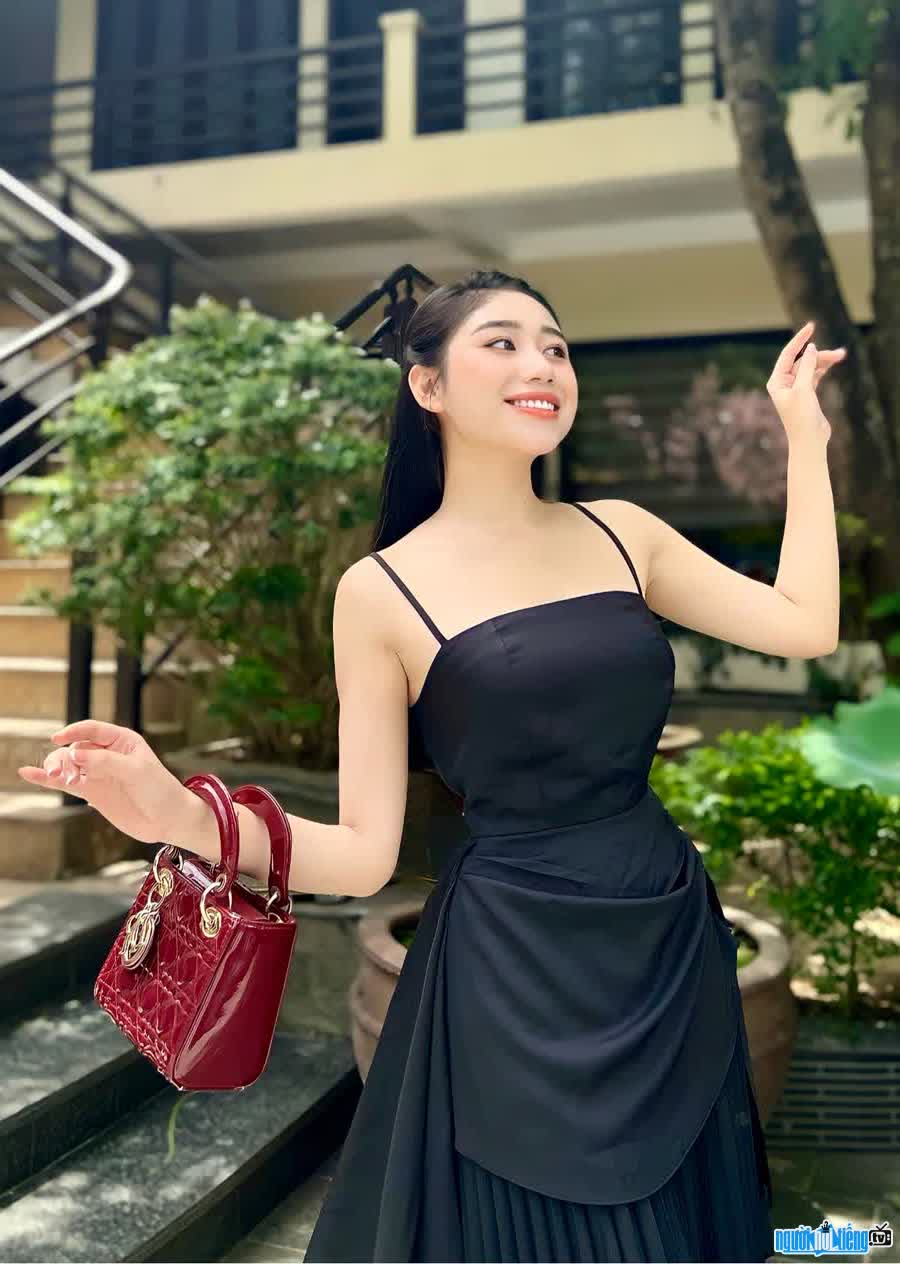