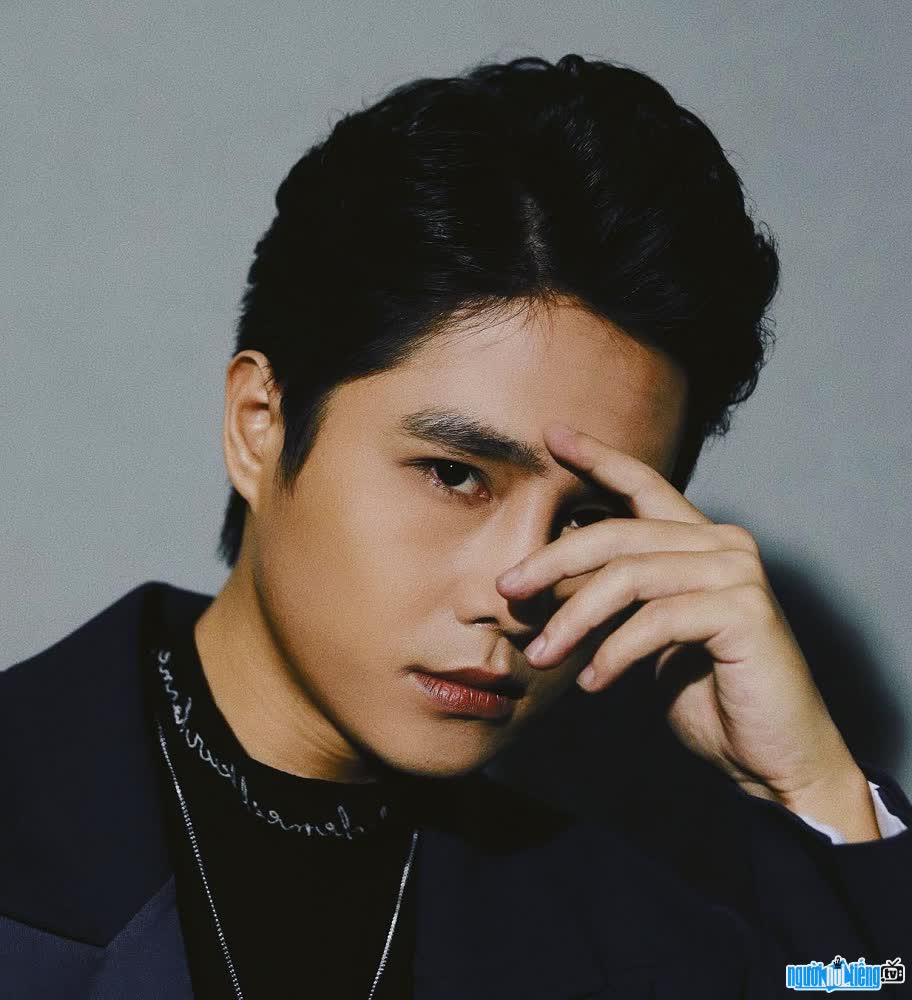 Who is Singer Tang Duy Tan?
Tang Duy Tan's full name is Nguyen Tang Duy Tan, he is a talented young singer and musician who is loved and cared for by a large number of people.
Tang Duy Tan was born into a family with a rich family. In the musical tradition, his grandfather is a musician Tran Hoan, cousin is a talented male singer Tung Duong. From an early age, Tang Duy Tan had a great passion for music. During his time at university, he was very active in art activities in many clubs and art communities in Hue. And at the beginning of 2018, he officially started professional art activities.
With a smooth, emotional and powerful voice, the songs performed by Tang Duy Tan have received a lot of praise and appreciation from the audience. listen to music. Tang Duy Tan is also the owner of many famous hit songs such as End charm, Da Vu, First Love, Naive, ... but his name is still quite faint on the Vietnamese Vpop music map. Tang Duy Tan's music boomed on social media platforms but was lacking on big stages. If the audience does not approach the Tiktok channel, it is difficult to know the name of male singer Tang Duy Tan. Besides, he also doesn't like to use tricks to polish his name.
By 2020, he will release the song "First Love" - ​​this is the first composition suitable for young people. With a very simple mix, but the lofi sound has attracted a lot of attention from the audience, especially young audiences. Up to now, Tang Duy Tan's debut MV has also garnered nearly 40 million views.
Following that success, Duy Tan continued to release the song "Love Dau" - attracting more than 40 million views on youtube and "Someone's Not You" also gained nearly 200K views. He continued to explode when he collaborated with DJ Phong Max to launch a series of videos on TikTok such as Innocent, Khong Fai 1 - 2, ... Few people would have thought that "Naughty" and "Da Vu" had a time. storming TikTok Asia, even many international audiences misunderstand these mixes as Chinese artists.
The male singer's outstanding songs. Tang Duy Tan:
+ First Love
+ Someone Not You
+ Innocent
+ No Fading 1 – 2
+ Innocent
+ Da Dance
+ Above Floors 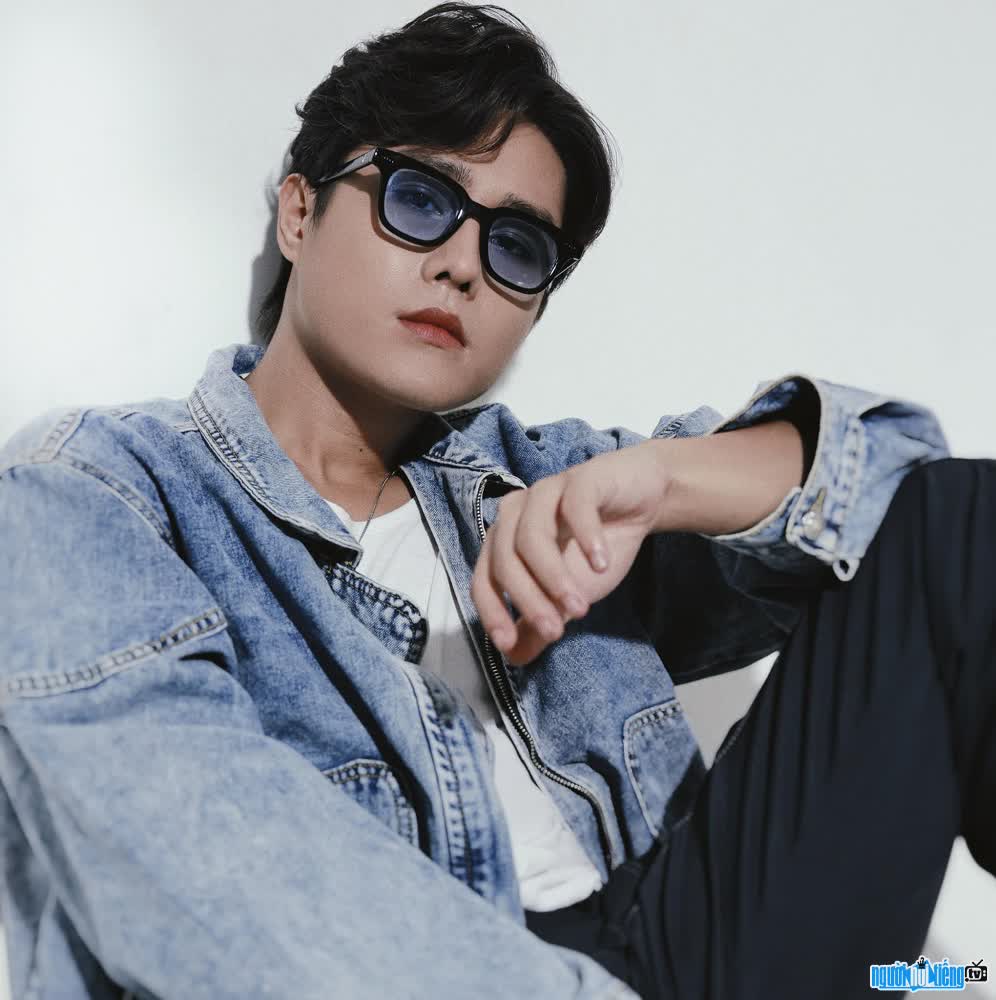 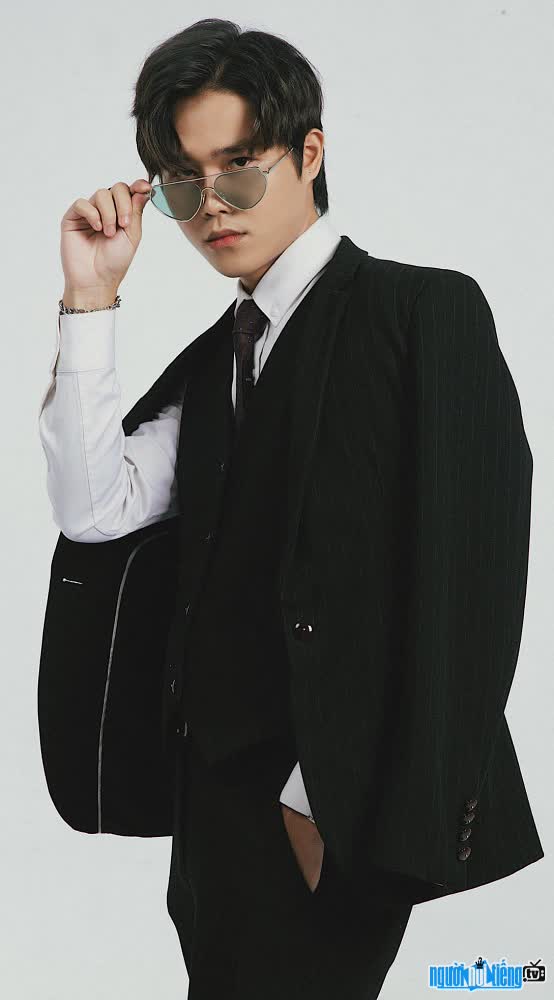 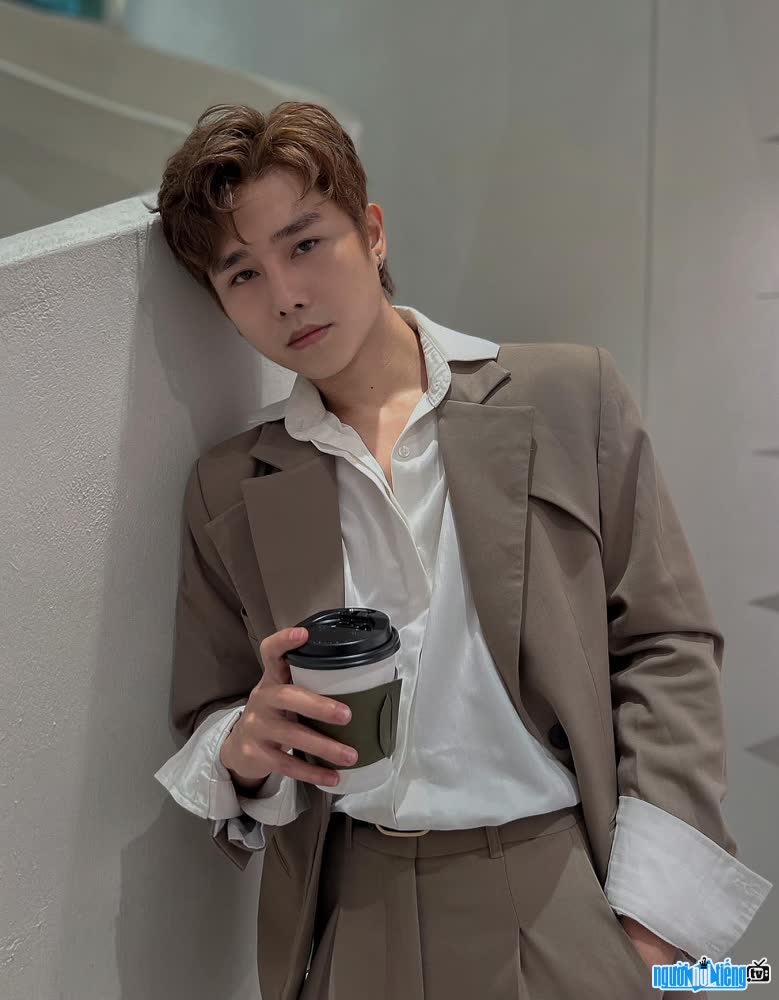