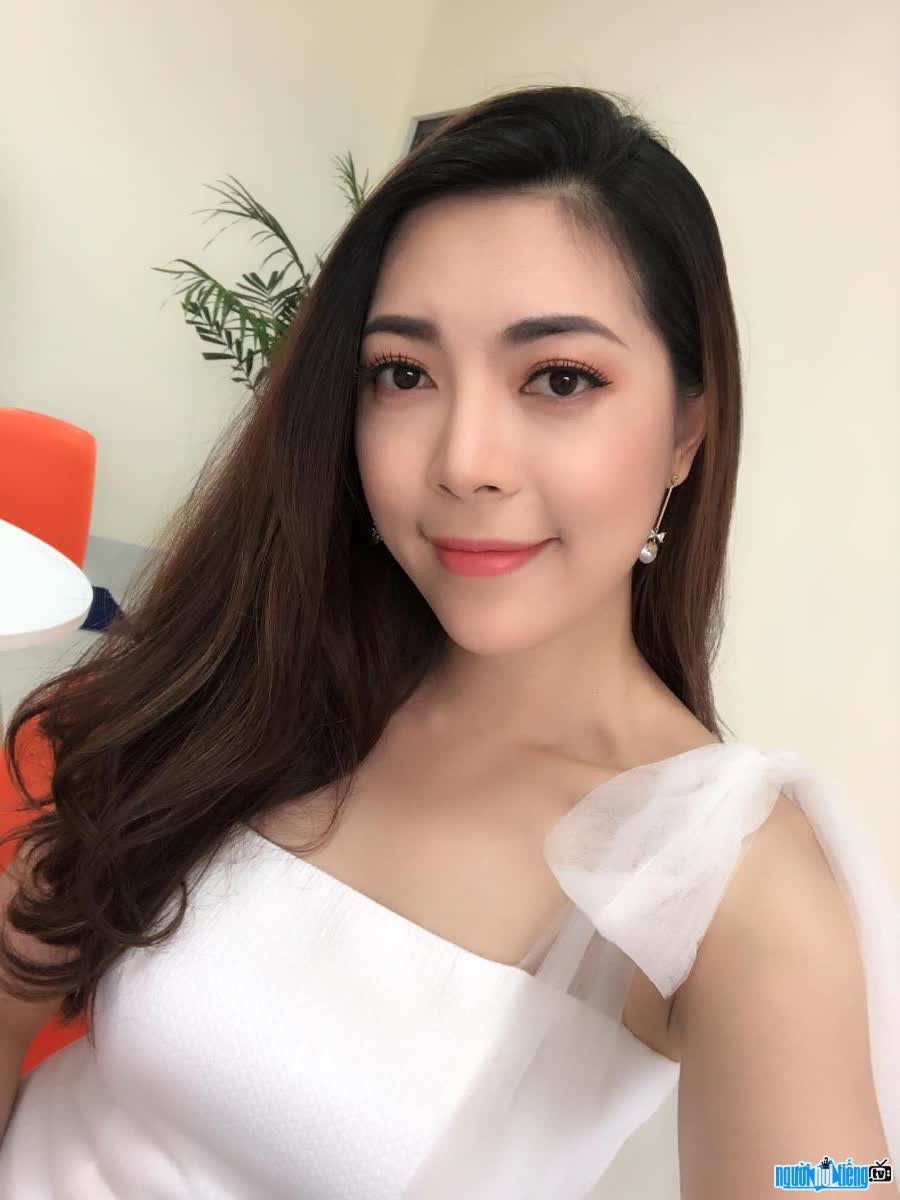 Who is Singer Tuyet Mai?
Tuyet Mai is an impressive female singer at the program Mysterious Factor 2014. She used to have the stage name Uyen Nguyen, and has participated in many music competitions. She is a versatile female artist when she works as a composer, performer, music producer, MC, voice actress. Not only that, she is also admired by the online community for having a happy marriage.
Studying at the Conservatory of Music Ho Chi Minh City, Tuyet Mai has achieved certain successes in music. She won the fourth prize of the 2009 HTV Voice Star Contest, entered the final night of the program "Mysterious Factor" - X-Factor 2014. As a female singer with a powerful voice and high expertise, she has many talents. who thought that Tuyet Mai would be expensive after the X-Factor contest. However, Tuyet Mai's musical path faced many difficulties and precarious income. So, when she was asked by her friend, she agreed to get married. After living with her husband in Malaysia, she once intended to give up singing to become a yoga teacher and sing for children at an international school. However, after more than 2 years living in Malaysia, she felt that life became empty, and felt that she could not live without music. Therefore, she decided to return to Vietnam to restart her singing career.
After returning to Vietnam, she took the stage name of Tuyet Mai to start a singing career. The years away from home, the emotions she has experienced have made her singing more emotional. In 2020, Tuyet Mai participated in the contest Listen to me sing - Theme musician and won the first prize. After 2 weeks, she and her team completed the album The most beautiful summer to celebrate their return. The maturity and maturity in life, along with new steps in her singing career have helped Tuyet Mai become more and more confident in herself.
Lucky with Tuyet Mai, it's her. have a husband who always loves her. It is the mentality of her husband that helps 8X female singer feel a solid support to conquer her passion. Tuyet Mai once shared, if she lost her hand, perhaps she would not know how she would find the man of her life again.

When was Singer Tuyet Mai born?
Tuyet Mai birthday 17-5-1987 (at the age of 35).
Where is Singer Tuyet Mai's birth place, what is Zodiac/Chinese Zodiac?
Tuyet Mai was born in Lam Dong, of Vietnam. Ms working and living in Ho Chi Minh, of Vietnam. Ms, whose Zodiac is Taurus, and who Chinese Zodiac is The Cat. Tuyet Mai's global rank is 76323 and whose rank is 1123 in list of famous Singer. Population of Vietnam in 1987 is about 61,75 millions persons.
Special event in 17-5-1987: An Iraqi warplane attacked the U.S.S. Stark in the Persian Gulf, killing 37 American sailors and wounding 62.
Celebrities born in:
/ 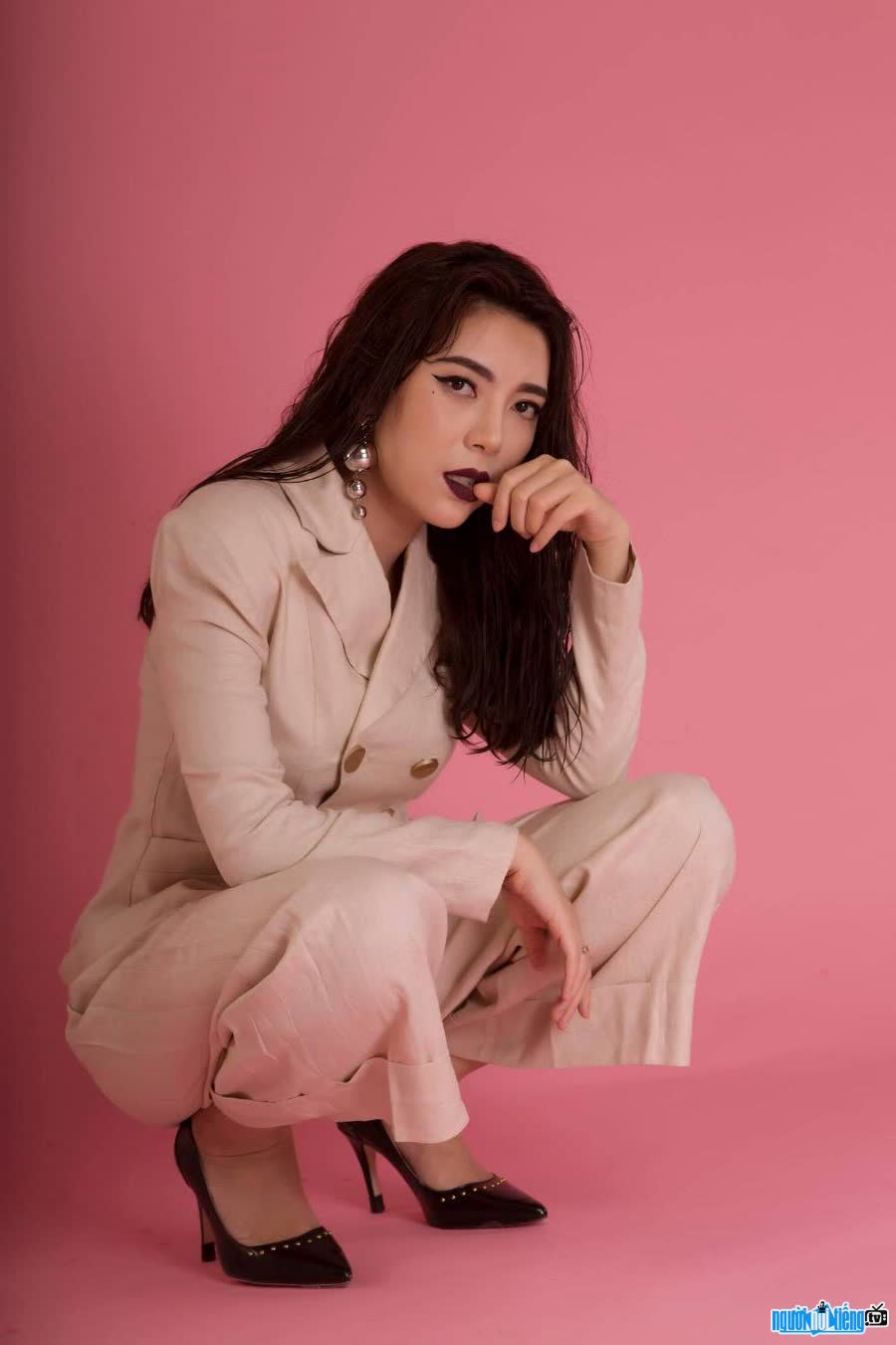 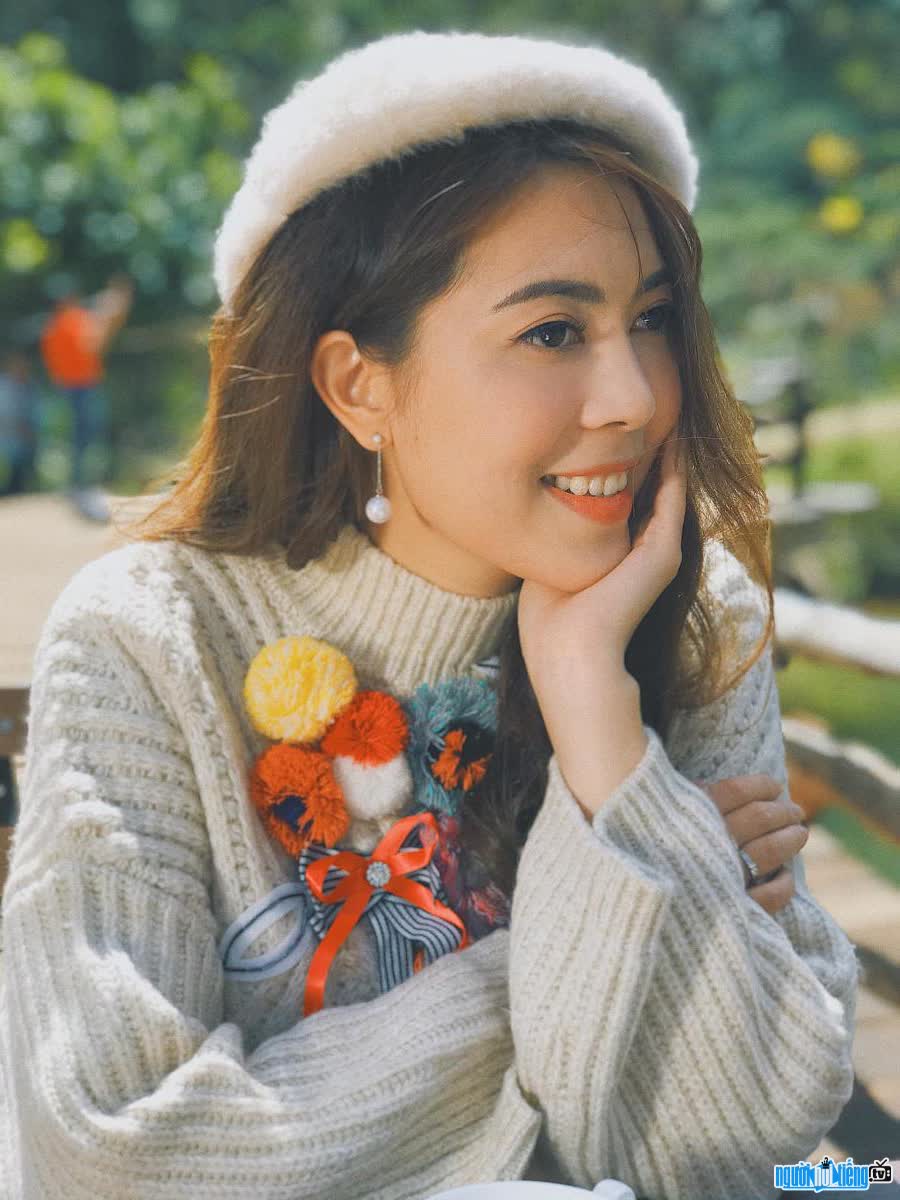 Tuyet Mai infomation and profile updated by nguoinoitieng.tv.
Born in 1987