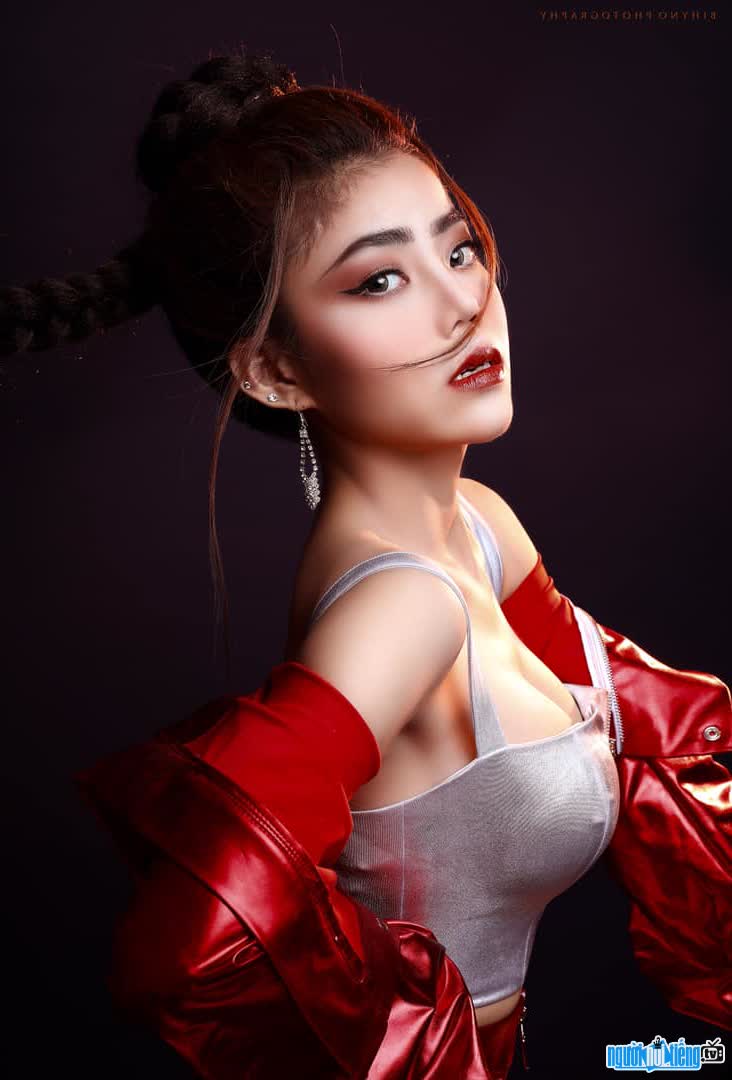 Who is Singer Vo Le Mi?
Vo Le Mi is a face that is no longer a stranger to those who often play Tiktok. She emerged from the song "Dieu Ngo", "How are you". Coming from a poor family in Binh Dinh province, Le Mi has a dream of singing and pursuing a professional music career. From a poor girl, Vo Le Mi became a girl with million views on Tik Tok social network thanks to her singing ability.
After graduating from high school, Vo Le Mi went up. Saigon studied at the College of Culture and Arts Ho Chi Minh City to pursue her passion for music. Because of her difficult family situation, she has to study and work to pay for her studies and living expenses. At that time, she was a student singing, but she was able to earn enough income to cover her life and help her parents take care of their children's schooling. Up to now, she has been able to focus on making music professionally.
About a year ago, Vo Le Mi released the song "How are you". This song quickly received the attention of the audience and suddenly reached the top trending of the social platform Tik Tok. After that, fans saw a completely new Vo Le Mi with the song "Dieu Ngoa" with a modern folk style. Not long after, the 9X girl Binh Dinh continued to release the song "I dream of being a bride". This song was uploaded to the Tik Tok platform and quickly attracted the attention of users. In just 24 hours, Vo Le Mi's "I dream of being a bride" has reached more than 3 million views on Tik Tok. Sharing about this song, female singer Binh Dinh said that this is a composition by musician Long Ho Huynh based on a true story of Le Mi. She said that she had never had a love affair before, she was very lonely, so she complained to Long Ho Huynh and so he came up with the idea to compose the song "I dream of being a bride". When putting this song on the Tik Tok platform and receiving much attention from users, she decided to make the MV for this song. Currently, she and her team are still brainstorming ideas for the MV. Hopefully, in the coming time, the audience will enjoy many new, interesting and impressive songs by Vo Le Mi.

When was Singer Vo Le Mi born?
Vo Le Mi birthday 1-12-1995 (at the age of 27).
Where is Singer Vo Le Mi's birth place, what is Zodiac/Chinese Zodiac?
Vo Le Mi was born in Binh Dinh, of Vietnam. Ms working and living in Ho Chi Minh, of Vietnam. Ms, whose Zodiac is Sagittarius, and who Chinese Zodiac is The Pig. Vo Le Mi's global rank is 3559 and whose rank is 447 in list of famous Singer. Population of Vietnam in 1995 is about 72 millions persons.
Celebrities born in:
/ 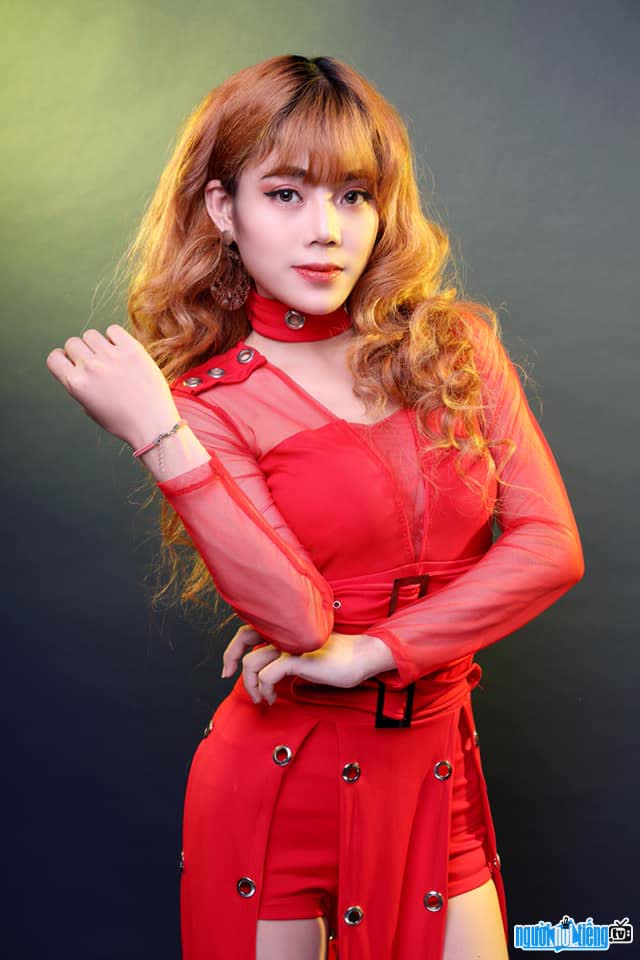 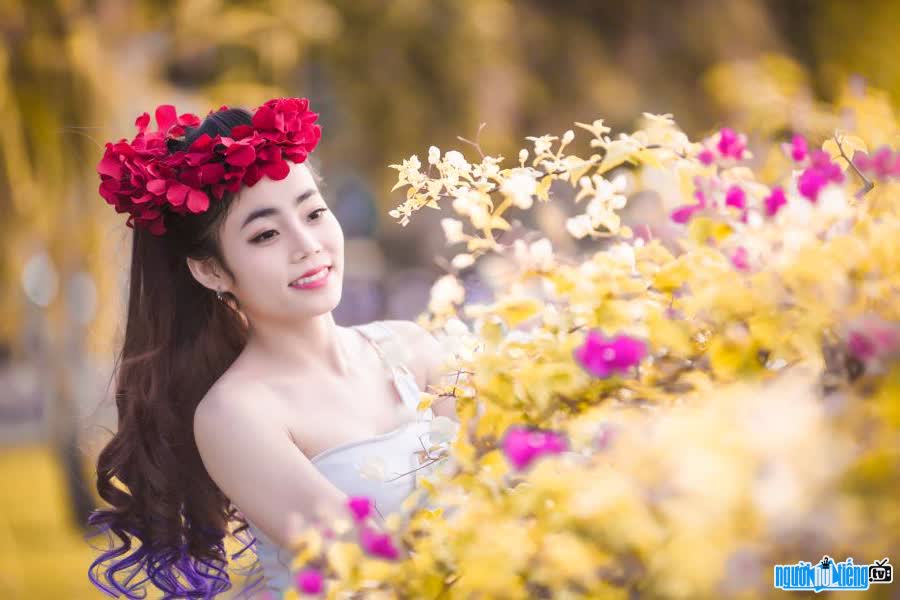 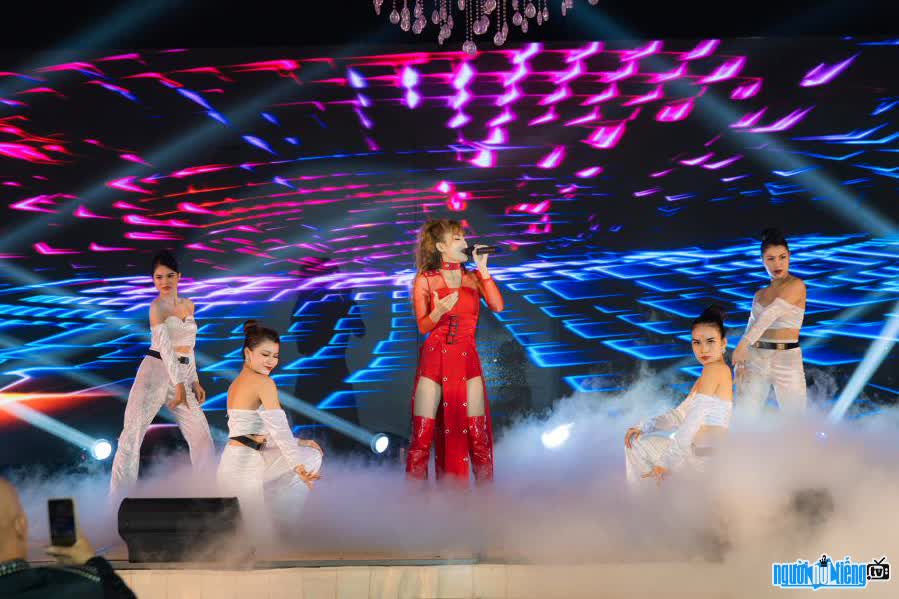