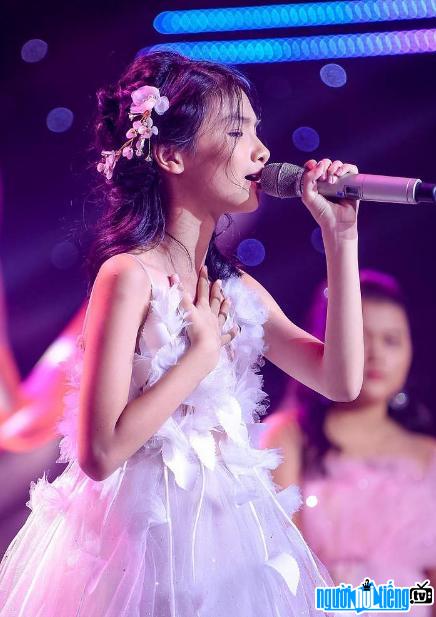 Who is Singer Vu Linh Dan?


Vu Linh Dan is known as a small, pretty girl with Excellent English singing ability, the brightest contestant in The Voice contest Kids in 2019 in coach's team Pham Quynh Anh and Duong Khac Linh. Vu Linh Dan possesses a sweet, clear voice, but the higher she sings, the smoother and give the audience a feeling of enjoyment and comfort. Linh Dan is known as "Miss Child The Voice Kids" because of her slim body, mirror gentle face friendly and a bit timid in communication, however, when on stage, Linh Dan always gives his best, capturing the hearts of the audience.

There's something interesting in the Coach's tactics Although it was highly appreciated in the first round, Linh Dan was once again my coach is the musician Piano Cam and singer, Miss Huong Giang Idol "Confrontation" round. Right after that, the pair of coaches Pham Quynh Anh and Duong Khac Linh decided intends to save Dan to his team. Linh Dan confided, she learned confidence and self-esteem leader stood on the stage and had a lot of good memories when he was in the coach's team Duong Cam and Huong Giang Idol. And when he returned to the team of Pham Quynh Anh and Duong Khac Linh, Linh Dan learns to dedicate himself to music with the spirit of solidarity and love Injury, Linh Dan said that she was lucky to be in both of the above-mentioned coaching teams.

The songs were performed by Linh Dan in the whole show exam process:

From the beginning of the contest to the final night, Linh Dan performed My talent through English songs with accurate pronunciation, high voice Fluffy, pure, full of emotions. The deeper she goes into the later rounds of The Voice Kids, the more Linh Dan proves her versatility through many genres of music. Conclude At the end of the final night, Vu Linh Dan excellently won the second prize.

Linh Dan shared, English is the bridge that brought her coming to music, thanks to English, she heard - understood and loved a lot famous songs of great artists in the world, including Taylor Swift and Adele. Coming to the playground Children's Vietnamese voice is also a way for Dan to become a reality. fulfill my dream of singing international songs on a big stage.

According to Linh Dan's mother, Dan always achieves academic results excellent students from grade 1 to grade 6, in addition, in elementary school, they also won a number of awards for excellent students in English at school level and consolation prizes at district level. She has a great passion for English.

Linh Dan's mother also added that Dan loves music and memorized a lot of songs from the age of 3, just listening and singing along to the beat, The whole family was very surprised and knew that he had an artistic talent in him. When I went to school, I mainly participated in the arts at school, later I found my passion The girl's music was too loud, so her parents sent her to sing lessons and participate in verses club to let children live their dreams and especially be bolder and more confident.

Who is Boy friend/ husband/ darling Singer Vu Linh Dan?
Being a member of the team of Coaches Pham Quynh Anh and Duong Khac Linh in The Voice Kids competition. And a former member of Huong Giang Idol team and Duong Cam 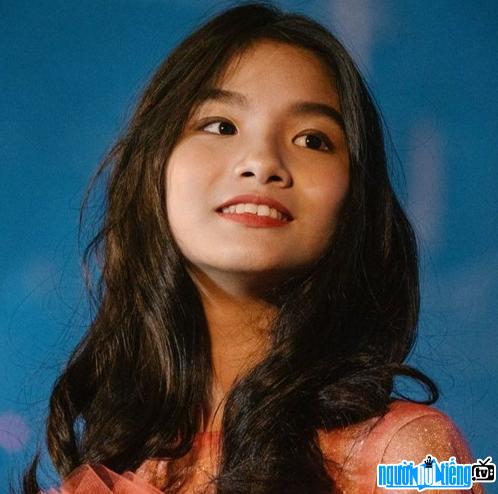 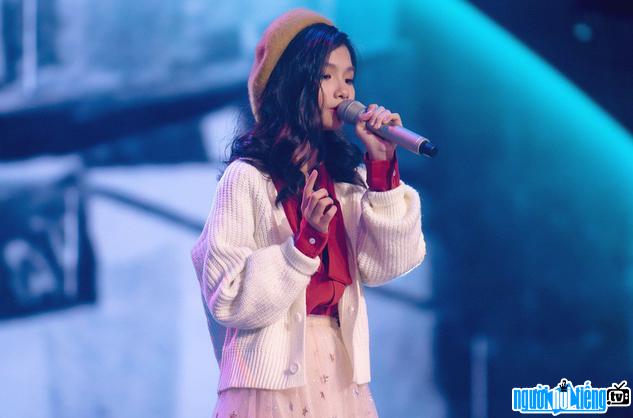 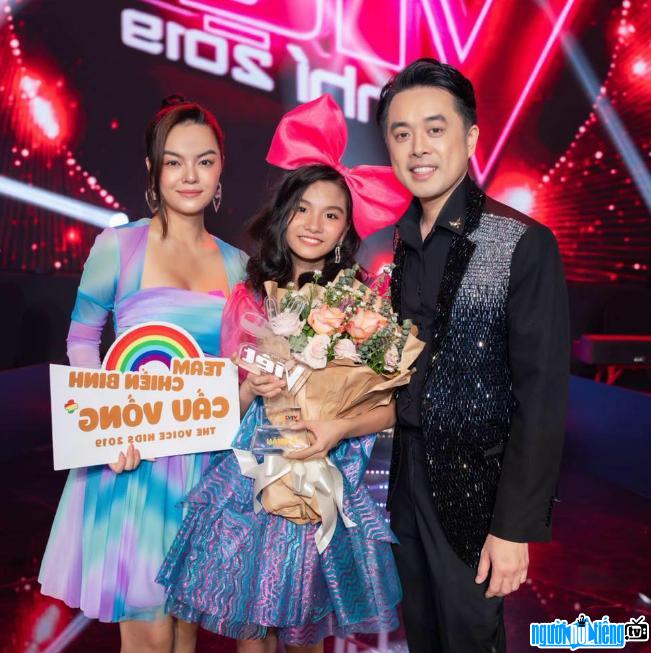