Who is Singer Zino Monstar?
Zino Monstar's real name is Ngo Nguyen Binh was born in 1996 in Ben Tre. He is a young Vietnamese singer known and loved by many young people. Zino Monstar is currently a young singer in the group Monstar - a Korean-style group that is interested and loved by many young people. Zino Monstar has many outstanding songs with the Monstar group such as: If Mai Say goodbye, Badadu, Co Co,...
Zino Monstar has a handsome baby face and a warm voice coming in. Human heart makes anyone who meets Zino for the first time can never forget it.
Zino is the only child in his family, so he is very loved by his parents, and supports him on the path he chooses. When he was young, Zino wanted to become a policeman, but when he grew up, he found himself really passionate about music, so right after graduating from high school, Zino enrolled and entered the Military Art School. Team with the desire to become a professional singer to fulfill their passions.
Through a rigorous training process along with many efforts and efforts, in 2018 Zino was officially approved. is the 5th member of the group Monstar, marking a turning point in his music career.
Besides the songs sung with Monstar, Zino also covers many famous songs. , attracting tens of thousands of views like the song: I'm the one who loves you – Quan A. P, Black rocks without sugar – Amee, Brother stay – Chipu, One step of love is a thousand miles of pain – Mr. Siro, Muse – Hoang Dung, A few pick-ups,...
Recently Zino had a special collaboration with K-ICM singer released the music video "Cool" in a youthful style, the MV was filmed in the form of performance, recording the performance of K-ICM with Zino between mountains and forests Da Lat. The warm, emotional voice and the skillful, sweet but also magical handling of Zino and the unique music of K-ICM create a very special mix. Hope to be welcomed by a large number of young people in the near future.
Wish young singer Zino Monstar a lot of health to continue with the passion to produce more good MVs. in the near future!

Using the image of the singer Zino Monstar 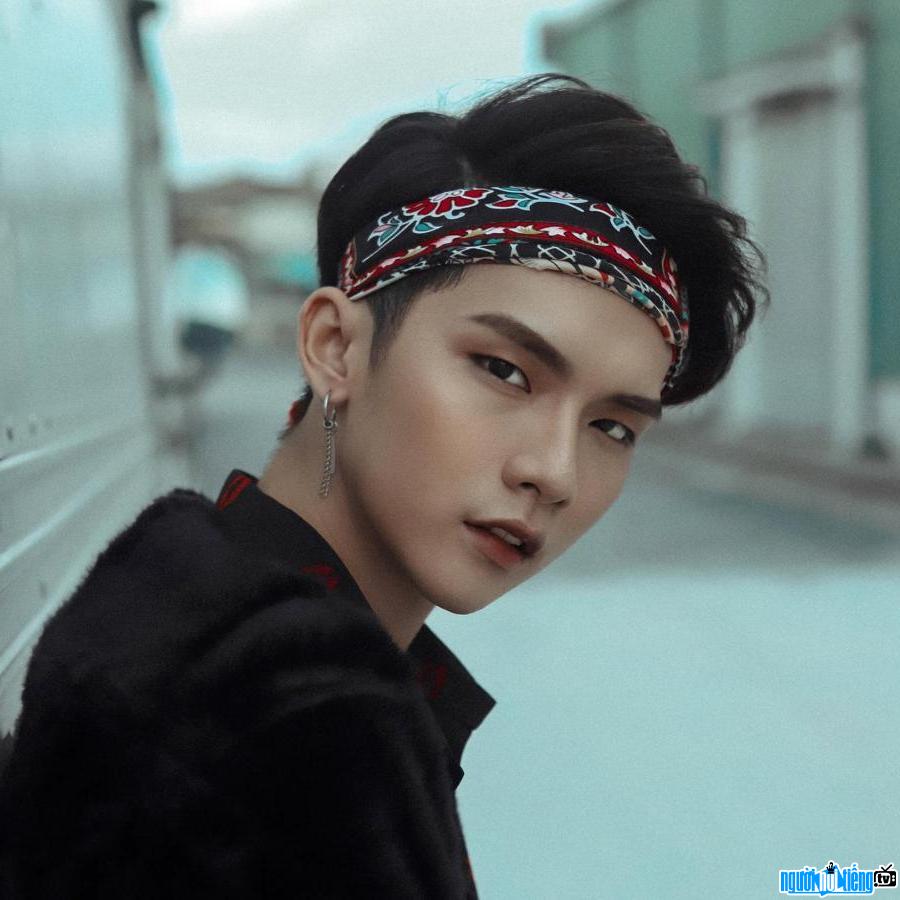 The image of the singer Zino Monstar full of personality 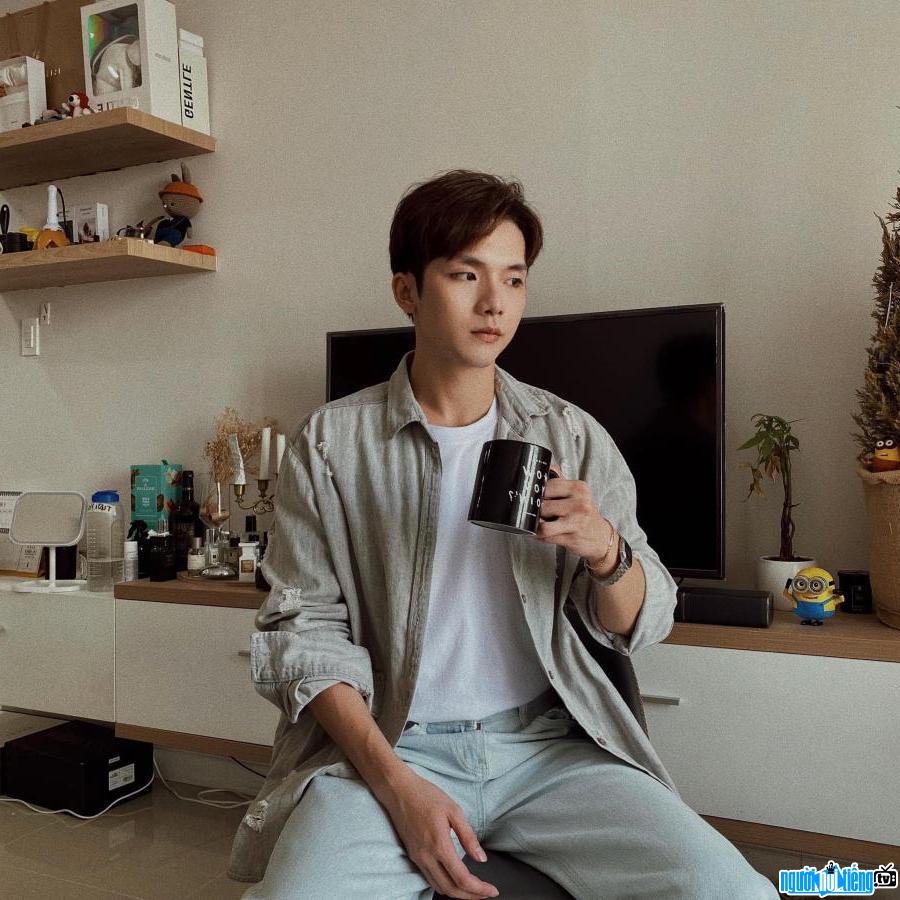 The handsome image of the singer Zino Monstar The bright smile of the singer Zino Monstar 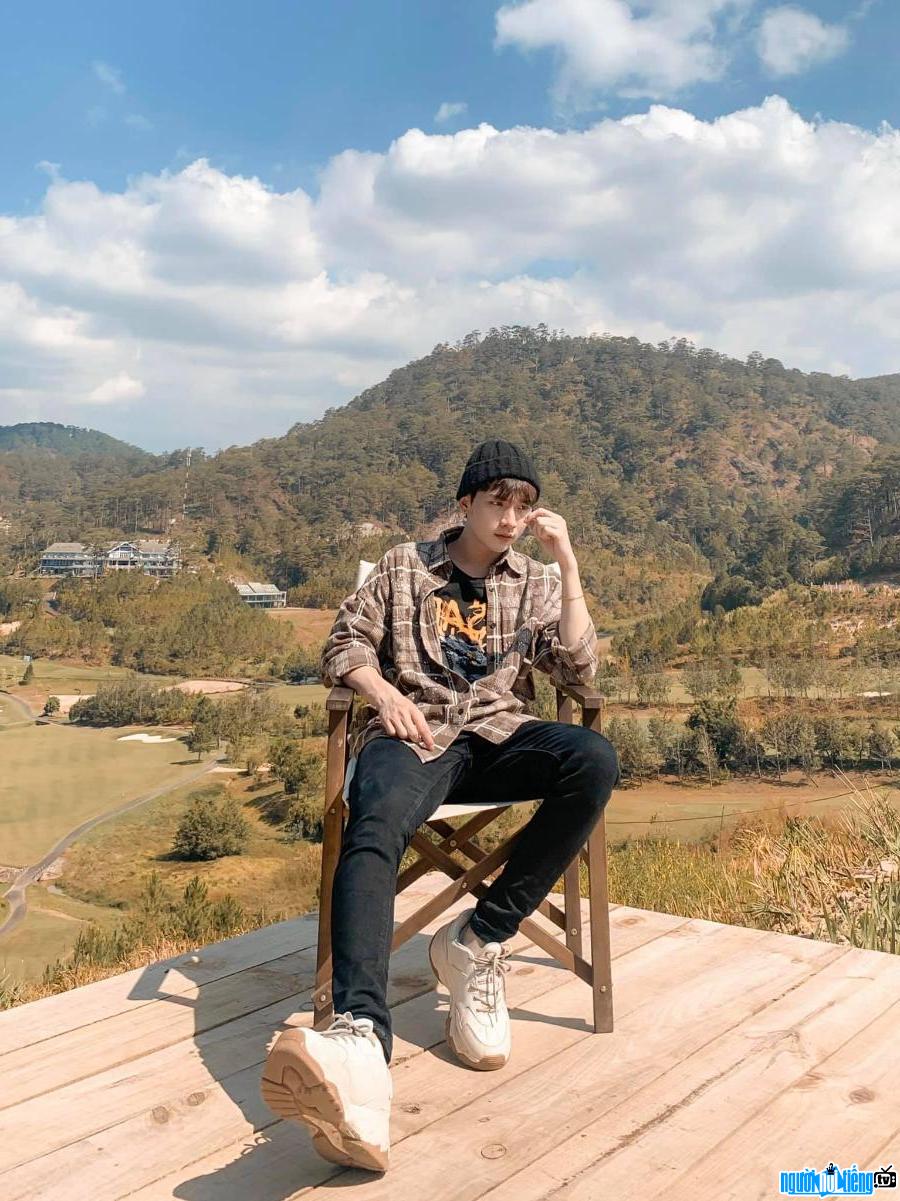 Events in the world in the birth year of Zino Monstar

Zino Monstar infomation and profile updated by nguoinoitieng.tv.
Born in 1996