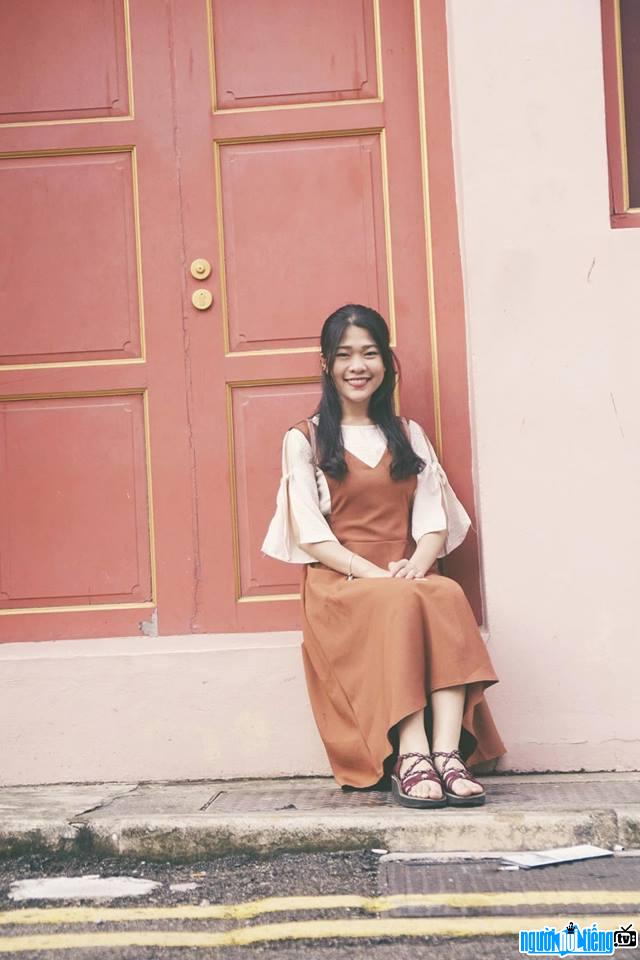 Who is Singer Linh Cao?
Linh Cao's real name is Nguyen Thi Thuy Linh, a famous singer in the Underground world. Linh Cao worked in the Underground world 7 years ago, but the audience only really got to know her after the song "Take each other to hide" combined with Den Vau. Linh Cao is in charge of the melody in the hit rap song "Take each other to hide" that any young person who loves to move has heard. Few people expect that the singer performing the song with liberal lyrics and personality is currently taking care of customers for a telecommunications company. Administrative work takes a lot of time for Linh Fox, so she can only live with passion when everyone has gone to sleep. Not that Linh Fox likes boring work 8 hours a day with dozens of incoming calls, but her salary from work helps her to fulfill her passion for music.
In the early days of knowing that their daughter was fond of music, Linh Cao's parents tried all kinds of ways to dissuade them because they thought Underground was an unorthodox music, and girls easily fell. When he first joined Underground, Linh Cao asked his parents to go to Hanoi to participate in "Kindness show" season 3, but his parents refused to let him. Linh Fox sneaked to the new place and called home to report. After returning, his parents scolded him non-stop, but because he was so passionate, Linh Fox tried to convince his parents. She used the method of "soaking rain for a long time", opening all images and clips related to the music she was participating in so that her parents could better understand the Underground. Linh Fox's parents are now more comfortable and support their daughter to pursue her passion. Strangely, when Linh Cao's parents were willing to let Ms. Nam develop her music career, she decided to stay in Hue and take advantage of her current activities. Linh Fox admits that despite her personality and rebellion, before every decision she uses reason and is family-oriented.
After "Let's go to hide" caused a stir in the online community, Linh Cao was invited by many TV shows, but she refused for many reasons including pressure from popularity. Linh Fox wants to live a peaceful life, afraid of commotion. Linh Fox does not like to stand on stage in front of many audiences, does not like the spotlight.
In the music products associated with Rapper Den Vau, Linh Cao is a young, dynamic and personable girl, but her solo songs are a girl who talks a lot, worries and thinks about life. "Rosary" song Linh Cao writes about a girl's mood after the breakup. "The porch" Linh Cao wrote about her mother and the stories she used to tell. Next is "Dream Bank" Linh Cao writes about a girl's worries and concerns before deciding to get married.

Linh Fox started making Underground music in 2010 when she was a student. Linh Fox has never attended any music school, does not know music theory, has not learned the basic steps of vocalization, but with Underground it is not the most important thing, but the natural emotion in music determines success. of that individual.

When was Singer Linh Cao born?
Linh Cao birthday ?-?-1990 (at the age of 32).
Where is Singer Linh Cao's birth place, what is Zodiac/Chinese Zodiac?
Linh Cao was born in Thua Thien Hue, of Vietnam. Ms, whose Zodiac is (don't know), and who Chinese Zodiac is The Horse. Linh Cao's global rank is 77556 and whose rank is 1145 in list of famous Singer. Population of Vietnam in 1990 is about 66,02 millions persons.
Celebrities born in:
/

Singer Linh Cao is famous in the Underground world 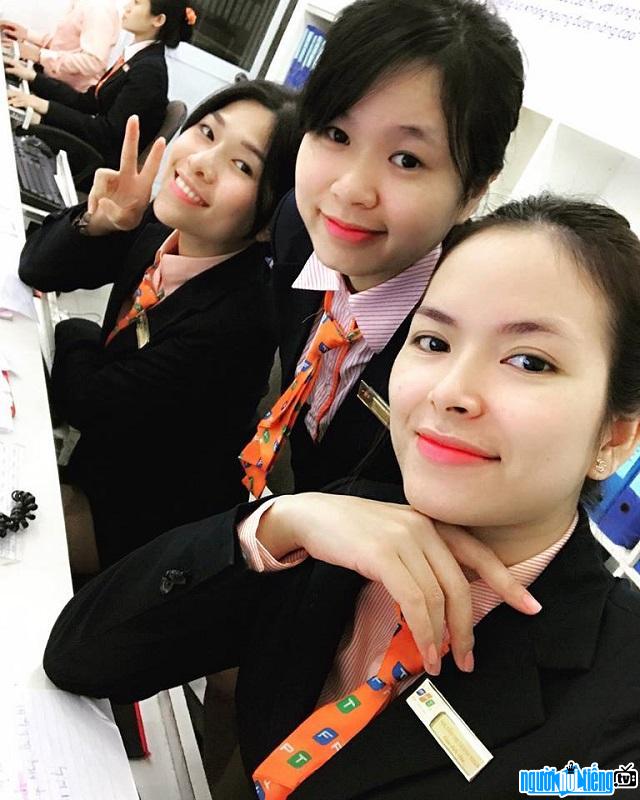 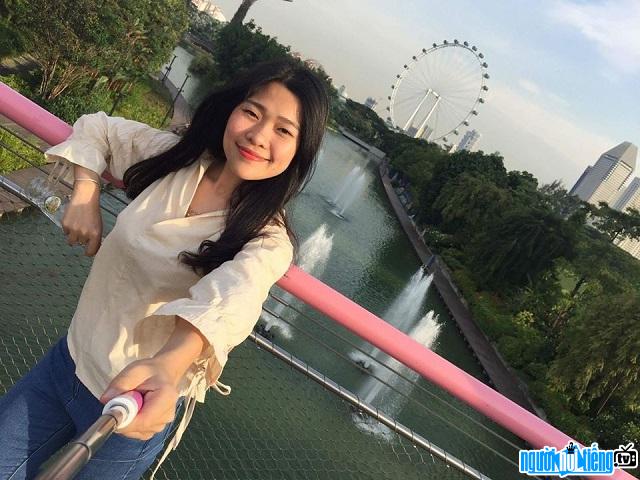 Singer Linh Cao is famous for the song Take each other. go hide

Events in the world in the birth year of Linh Cao

Linh Cao infomation and profile updated by nguoinoitieng.tv.
Born in 1990