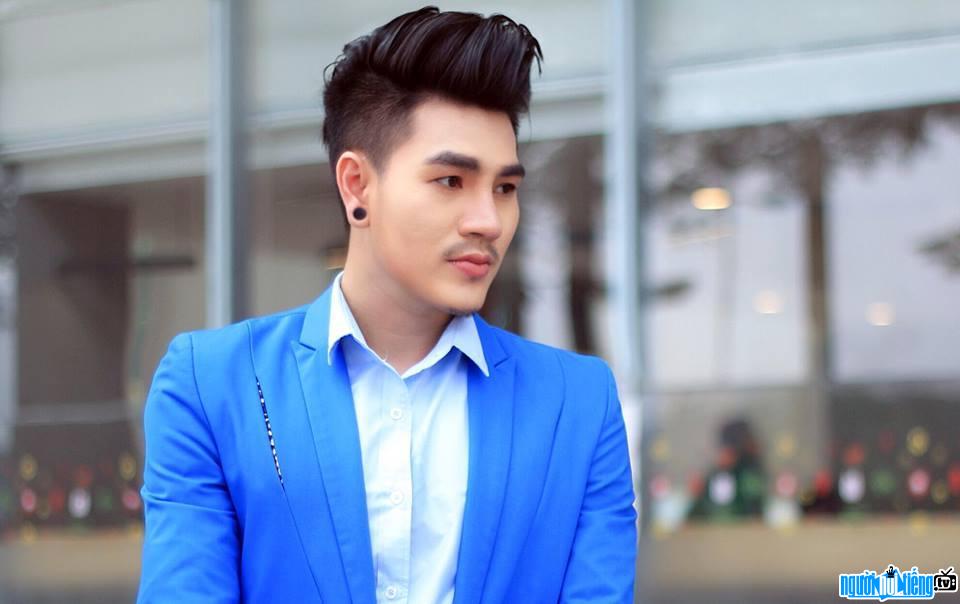 Who is Southern King Hoang Gia Lam?
Hoang Gia Lam is a name that is no longer strange in the world of Real Estate Entrepreneurs. He is also a model, a hot boy of the Vietnamese fashion village. Recently, he decided to participate in the male beauty contest "Nam Vuong Doanh Nhan" with the desire to put his name on the map of handsome men.
To prepare for the contest "Nam Vuong businessman", Hoang Gia Lam has worked very hard to practice bodybuilding, learn how to communicate in public, practice skills on the catwalk to step with other contestants in the competition. Lam doesn't stress about winning the award, but just wants to have a goal to strive for, so that he can learn things that only international competitions can bring him.
Thanks to owning a beautiful appearance. , handsome, masculine, and intelligent, Hoang Gia Lam became the contestant to win the title of the male king of the contest "Nam Vuong businessman". The moment to be named at the highest position in Aichi Japan, that is the moment that Gia Lam will never forgot now. He is also always grateful to those who loved and supported him when participating in the contest.
After the coronation, Gia Lam's life had many changes. He is busy with the projects of the Organizing Committee, along with fellow artists, participating in charity programs all over the country. Lam's work schedule increased 4-5 times compared to before the coronation. But at this point, he has more determination to carry out his unfinished projects.
Gia Lam said, he wants to aim for the image of a multi-talented, well-rounded and luxurious artist in the eyes of people. fan. In particular, he also hopes that as a male king, he wants to best complete projects for the community, especially the project to support disadvantaged children.
It's still quite good. Young but Gia Lam has achieved many successes in many different fields. In addition to her role as a singer, actress, and model, Gia Lam also appeared on the hot seat of a number of contests such as Miss and Nam Vuong Nhi, Searching for Young Talents, Looking for Child Supermodels... In the future, Gia Lam's male king will be more and more successful on the artistic path. 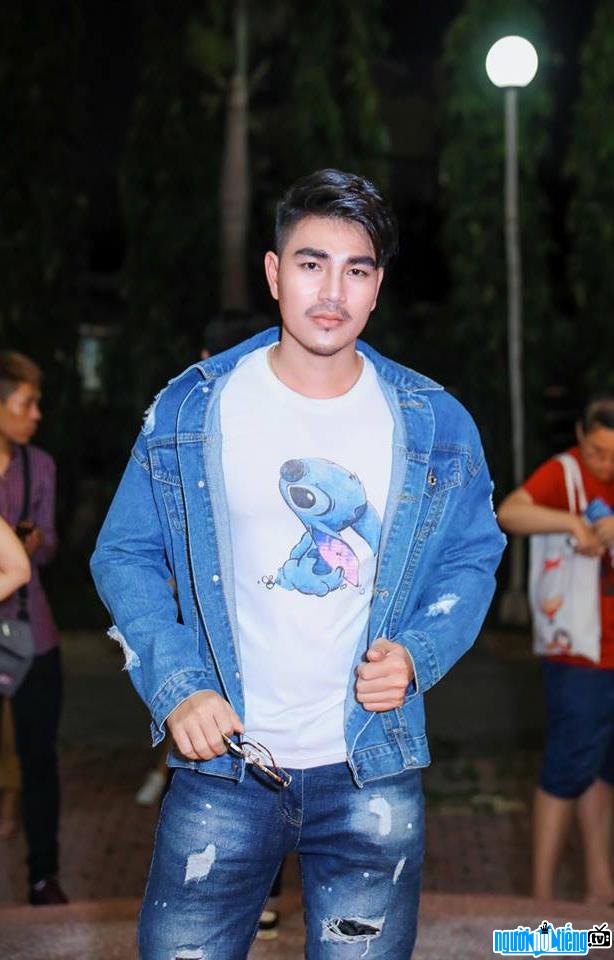 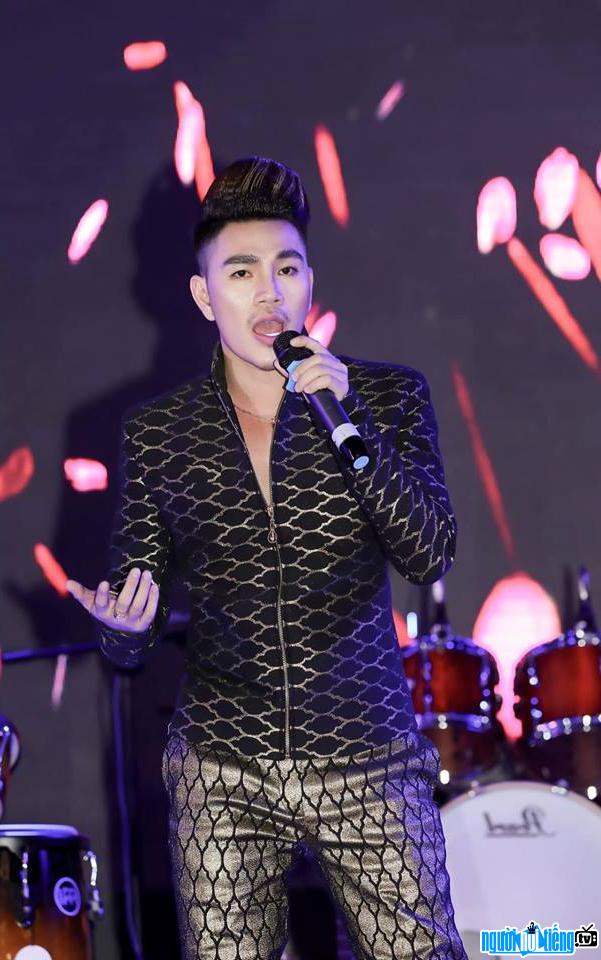 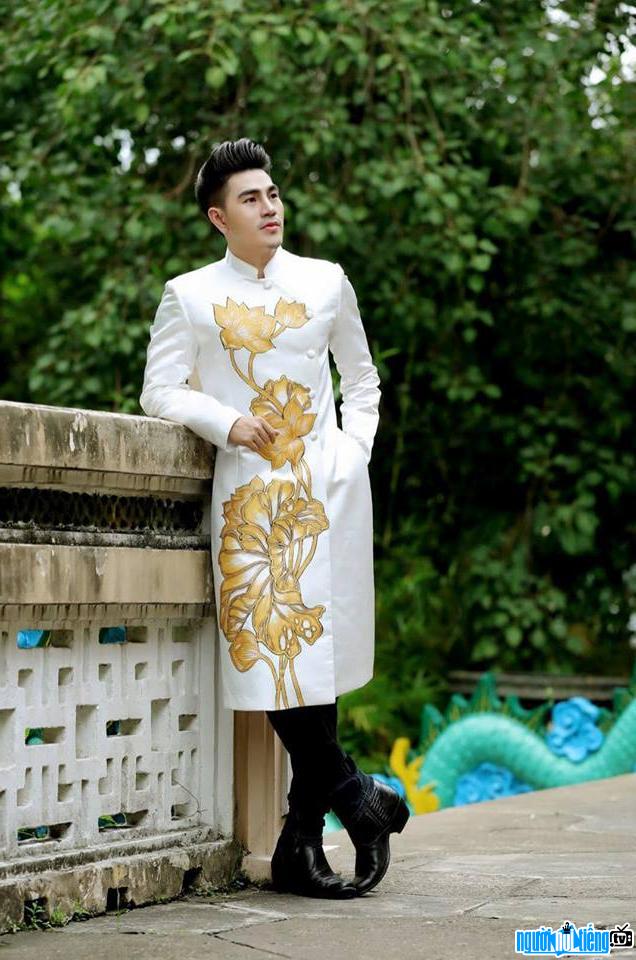 Photo The latest about the male king Hoang Gia Lam