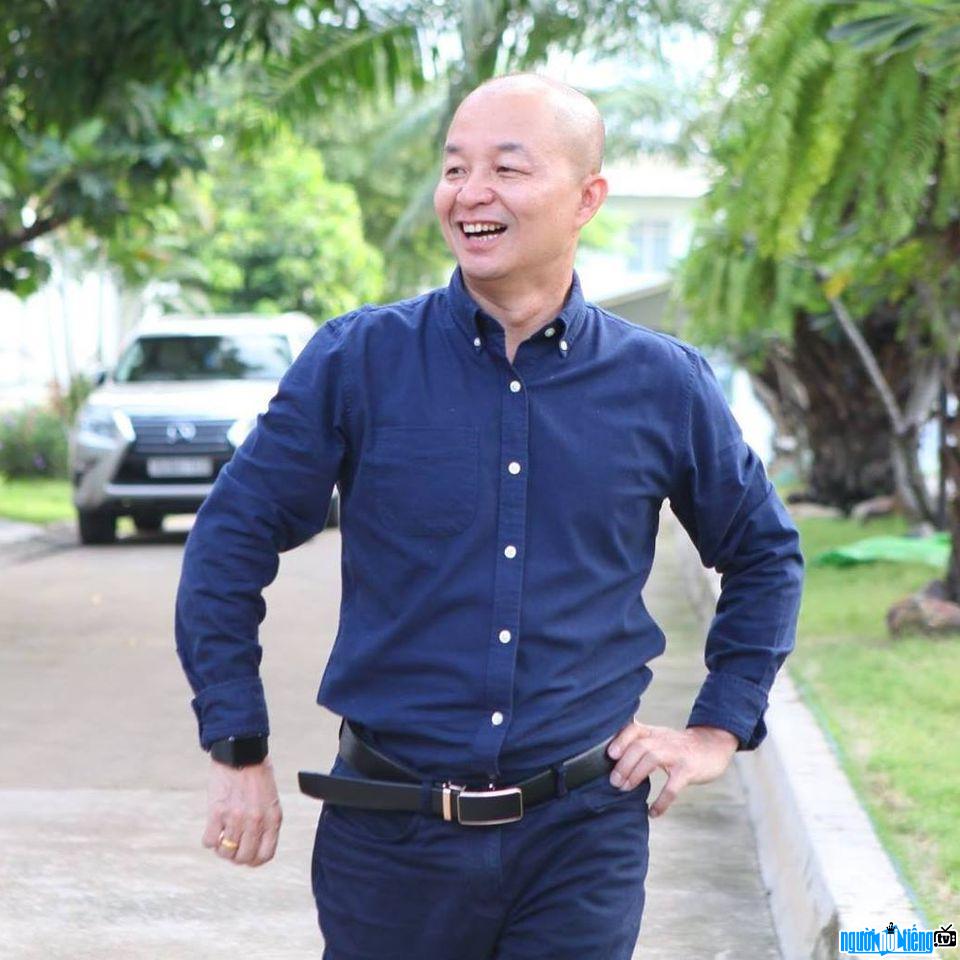 Who is Speakers Nguyen Duy Cuong?
Nguyen Duy Cuong is currently a well-known leading speaker in the field of Training and Human Development, which is receiving great attention from many people, especially mothers with children in the period from 0 to 6 years old.
He is a leading expert in the field of human development. He used to have a lot of experience in the field of human development. He always researched and discovered hidden human potential. With the ability to attract crowds, mind programming to make the impossible possible, orient and build a new positive, good-natured mindset and light up the fire of faith, he has shared with thousands of people. tens of thousands of people the quintessence and secrets of success, contributing to helping people have a better view of themselves and those around them. He always wants to create a generation of Vietnamese people with outstanding capabilities, that's why he always travels to other countries to learn and research in conjunction with foreign experts to design many programs. useful training program to help people make the seemingly impossible possible.
Mr. Nguyen Duy Cuong has a medical degree in internal medicine and worked for NGOs on nutrition and nutrition. human health for many years. He used to be the founder of the "Golden Window" class for children from 0 to 6 years old, which received special attention from many mothers. His group of golden windows alone attracts nearly 1 million followers. His lectures such as those on Discover Yourself to Succeed, Change Your Mindset, Change Your Destiny or Train for Success always attract a lot of attention. Every time he teaches a class, it always attracts parents to fill the auditorium.
In addition to his work as a speaker, Nguyen Duy Cuong is currently the Chairman of the Board of Directors of S-life Company.
If anyone follows his class, he will always see the extremely share. His valuable advice on child rearing or methods to help children express themselves confidently, etc. He always accompanies parents in raising children. For those who have questions about their children, the teacher always guides wholeheartedly. It is because of his enthusiasm and concern for the future generation that he is always cared for and loved by everyone.
May he always be full of health to give more energy to everyone and accompany him. parents in raising children. 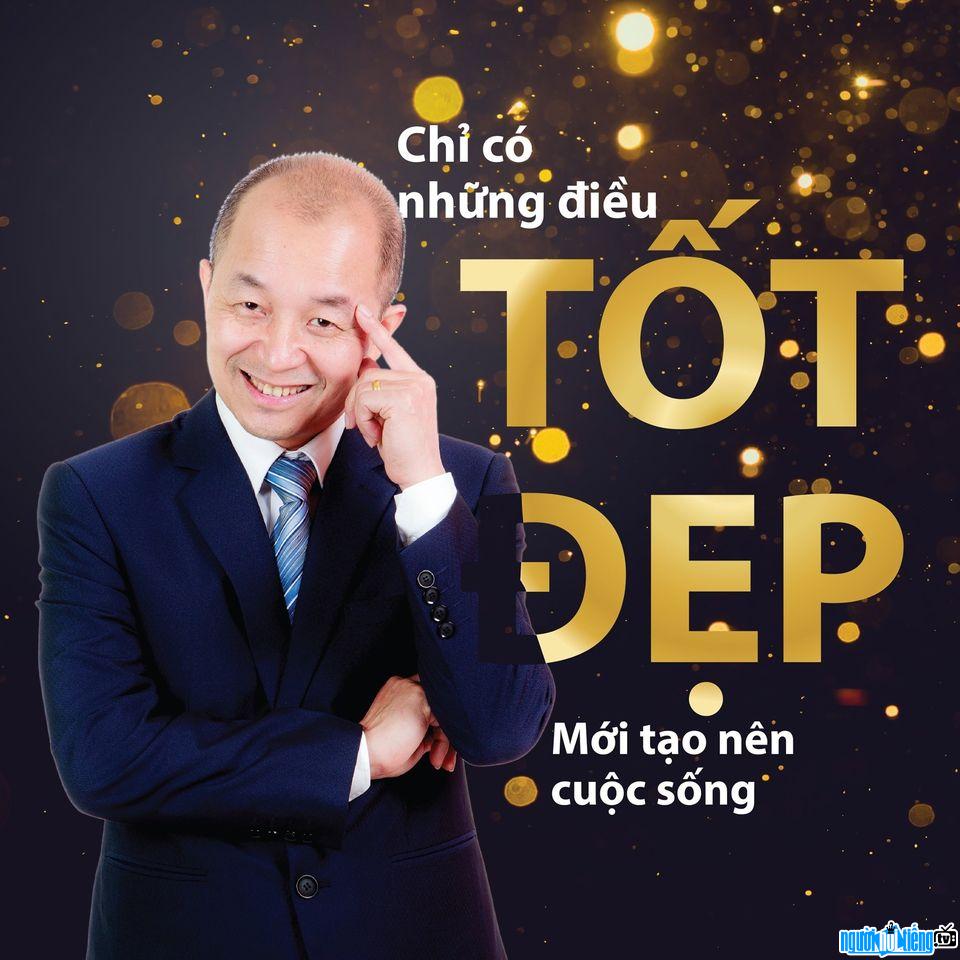 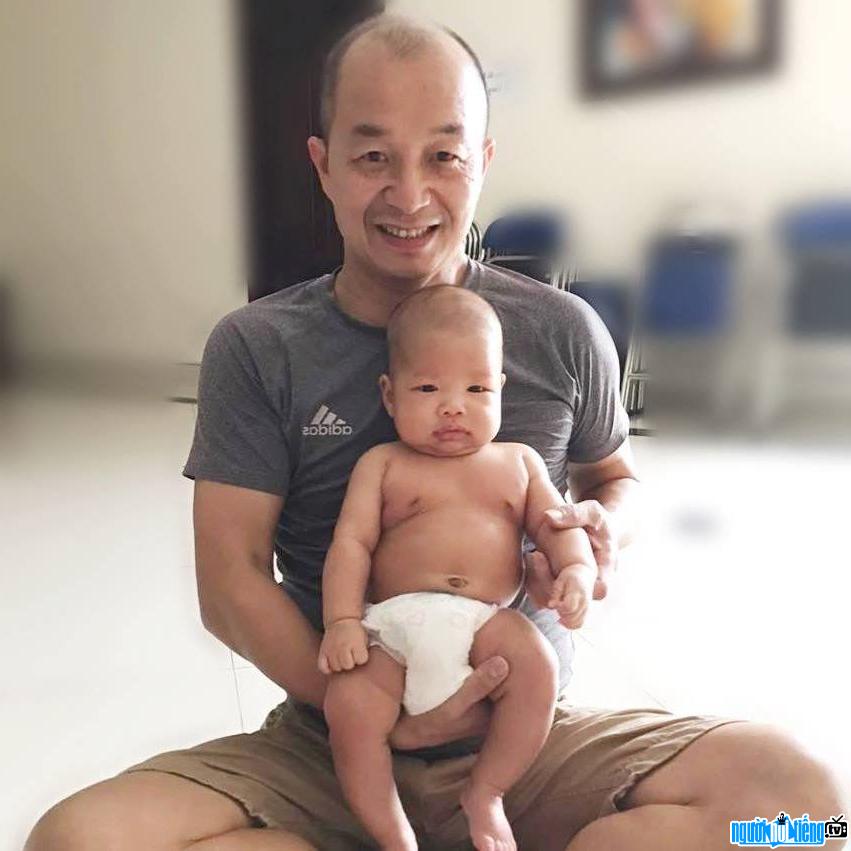 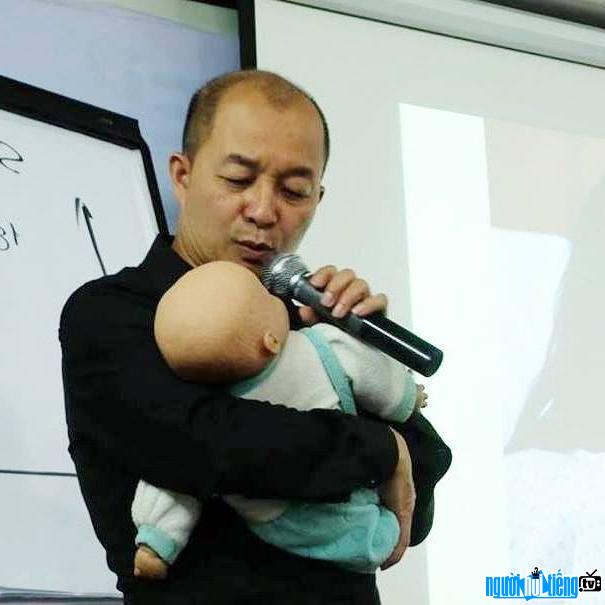